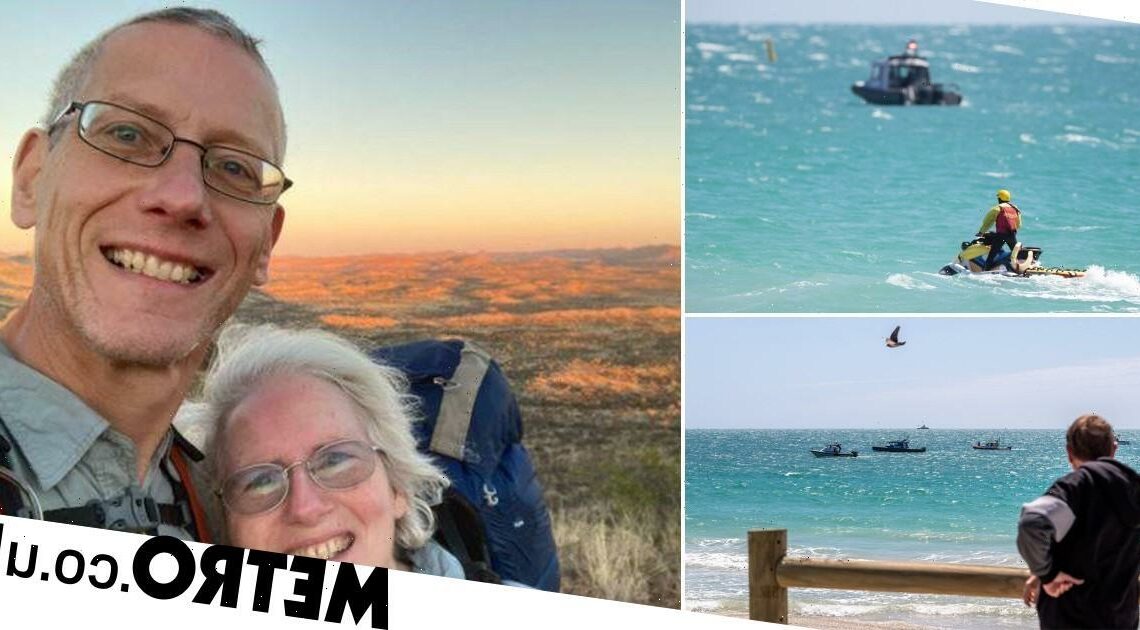 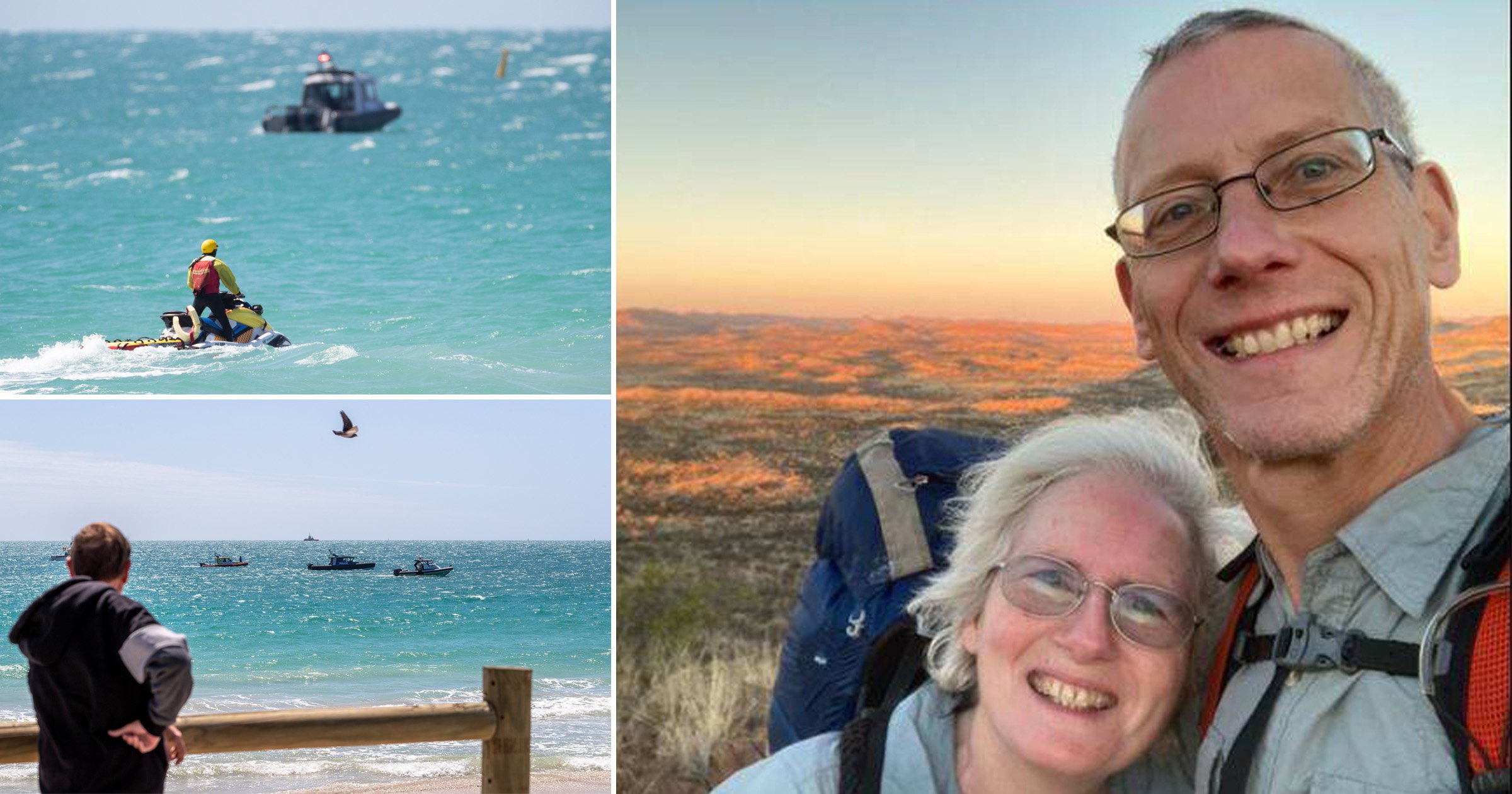 The wife of a Brit who was attacked by a shark has been described as a ‘wonderful father’ by his wife.

Paul Millachip, 57, was bitten by what is believed to be a great white while he was in the water off Australia’s west coast.

His body has not been recovered but the attack was witnessed by two teenagers, who tried in vain to save him.

He was swimming at Port Beach near Perth on Saturday at the time of the rare incident.

In a statement, his grieving wife paid tribute to the pair who tried to help and spoke of her love for her husband.

She said: ‘A special mention to those young lads in the boat for what they did in what must have been an absolutely terrifying experience for them, so my heart goes out to them and I thank them for what they did.

‘Rest in peace, Paul. He died what he enjoyed doing the most which was exercising.

When the shark attacked for a second time, the teenagers raced their boat and alerted other swimmers to get out of the water.

Police said earlier that the attack may have involved more than one shark, but witnesses said it appeared to be one 15-foot great white.

Officials have confirmed the search has been called off after his goggles were found but no human remains.

Acting inspector Troy Douglas said: ‘Enquiries will continue based on anything that is washed up or anything that’s found in the future, but at this point the marine search is suspended.’

Local beaches were closed in the aftermath of the incident.

The most recent fatal shark attack in Australia was on September 5 in New South Wales state on the eastern coast.

UMA Price Up 26% In Anticipation of Across Launch