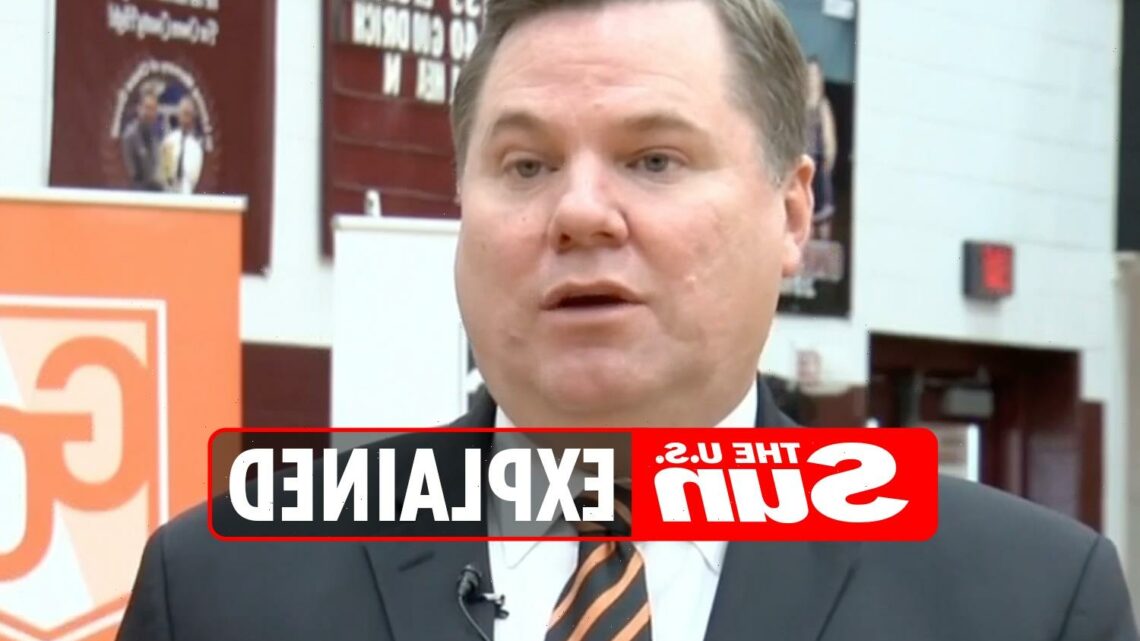 Why was Georgetown College President William A Jones fired?

GEORGETOWN College President William A Jones had been working for the institution since 2019.

Jones was fired from his post by the college’s board of trustees on November 1, 2021. 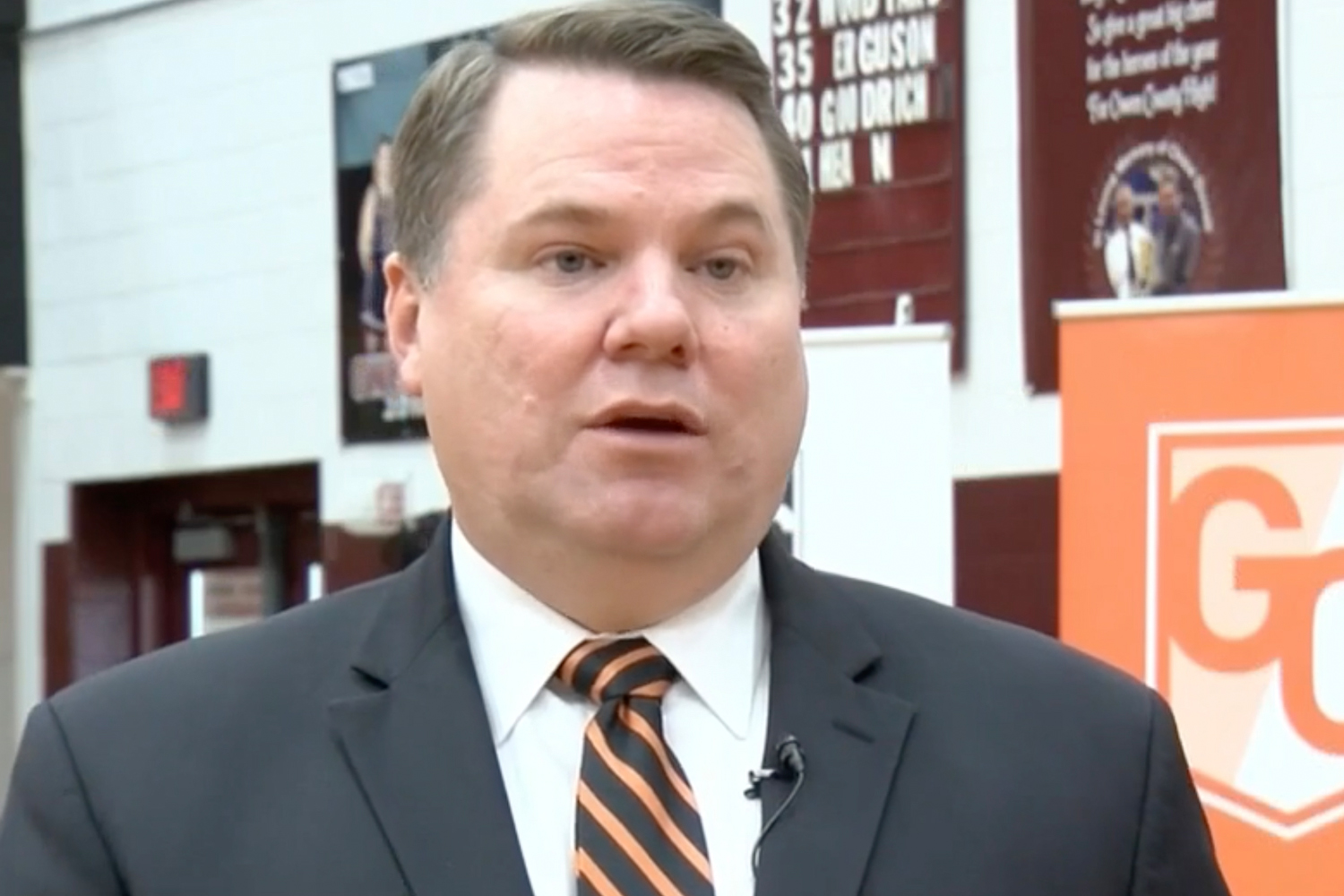 Why was Georgetown College President William A Jones fired?

William A Jones was fired as Georgetown College’s president after an employee accused him of allegedly sexually assaulting her during an out-of-state work trip.

The employee said she made the filing out of concern for her safety.

The college says that on Sunday, October 31, they were also informed of allegations of inappropriate behavior with another female employee, and other conduct in violation of Jones's employment agreement with the school.

On Monday, November 1, the Chairman of the Georgetown College Board of Trustees, Robert L. Mills, called a meeting of the Executive Committee of the Board. 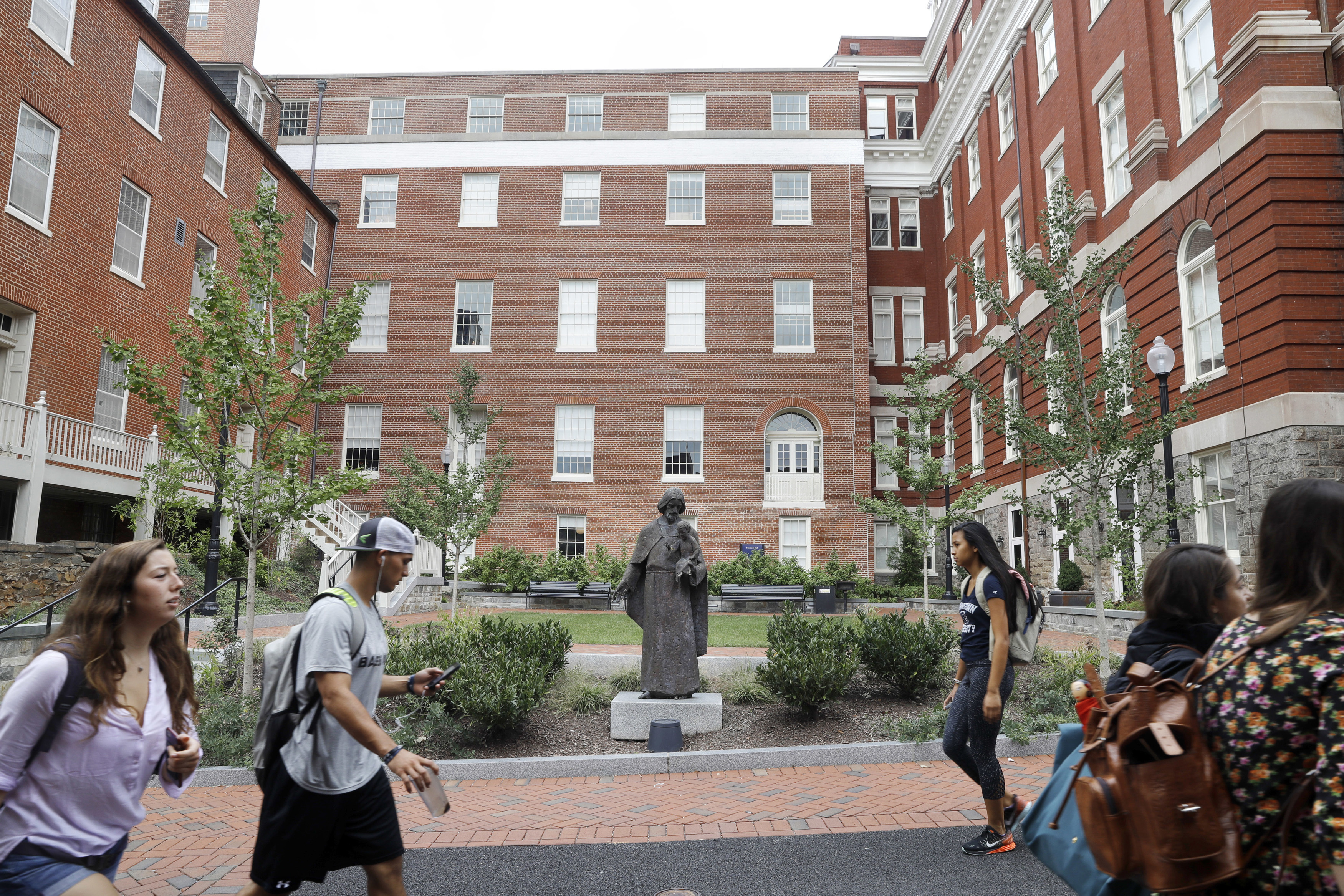 The school claims they took immediate action to dismiss Jones, with the full Board of Trustees affirming the action shortly after the committee meeting.

What did Georgetown College say about President William A Jones?

"We hold our administrators, students, and faculty to the highest standards of moral and ethical conduct.

They continued: “We are surprised and deeply disappointed by what we have learned.

“We will support the members of our Georgetown College family who are directly impacted, and we will work cooperatively with ongoing or any future investigations.

Adding: “We are confident in the leadership of Acting President Allen and the Board appreciates her dedication to the continuing mission of Georgetown College during this difficult time."

The case remains under investigation.

Who is William A Jones?

He previously served as president at Bethany College in Lindsborg, Kansas.

The former president also led fundraising programs at Goshen College and then at LaGrange College, where he served as vice president for external relations.

He is married to Amy and the couple has children.