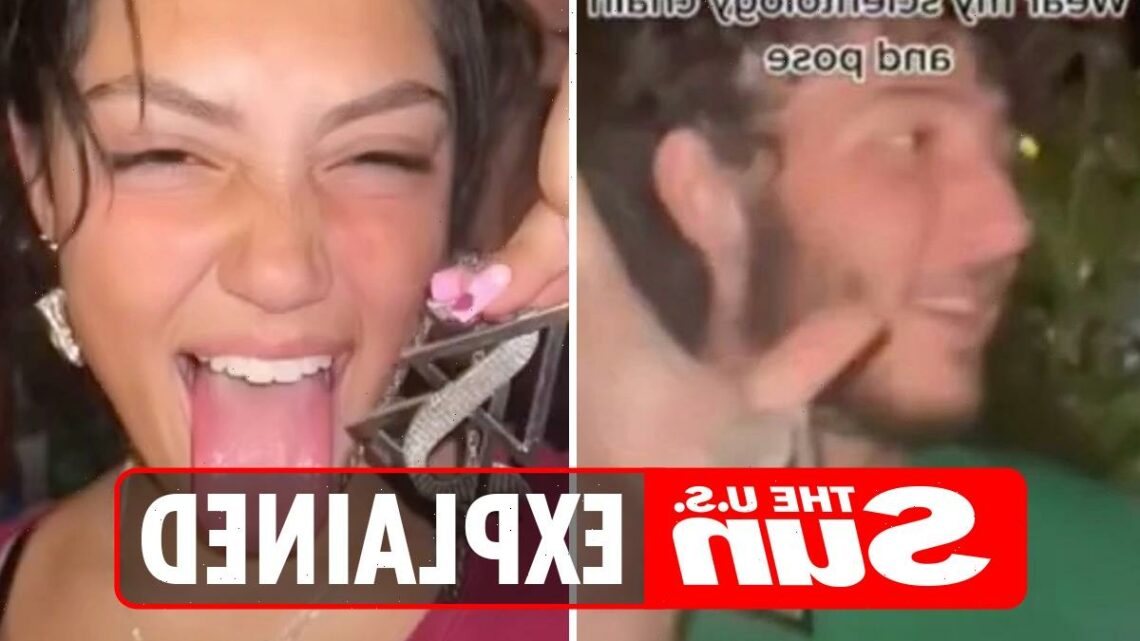 NUMEROUS TikTokers are getting slammed for wearing a Scientology necklace revealed in a video.

Frankie Jonas, the youngest Jonas brother, pranked various influencers into wearing the chain and pendant then posing for pictures with it. 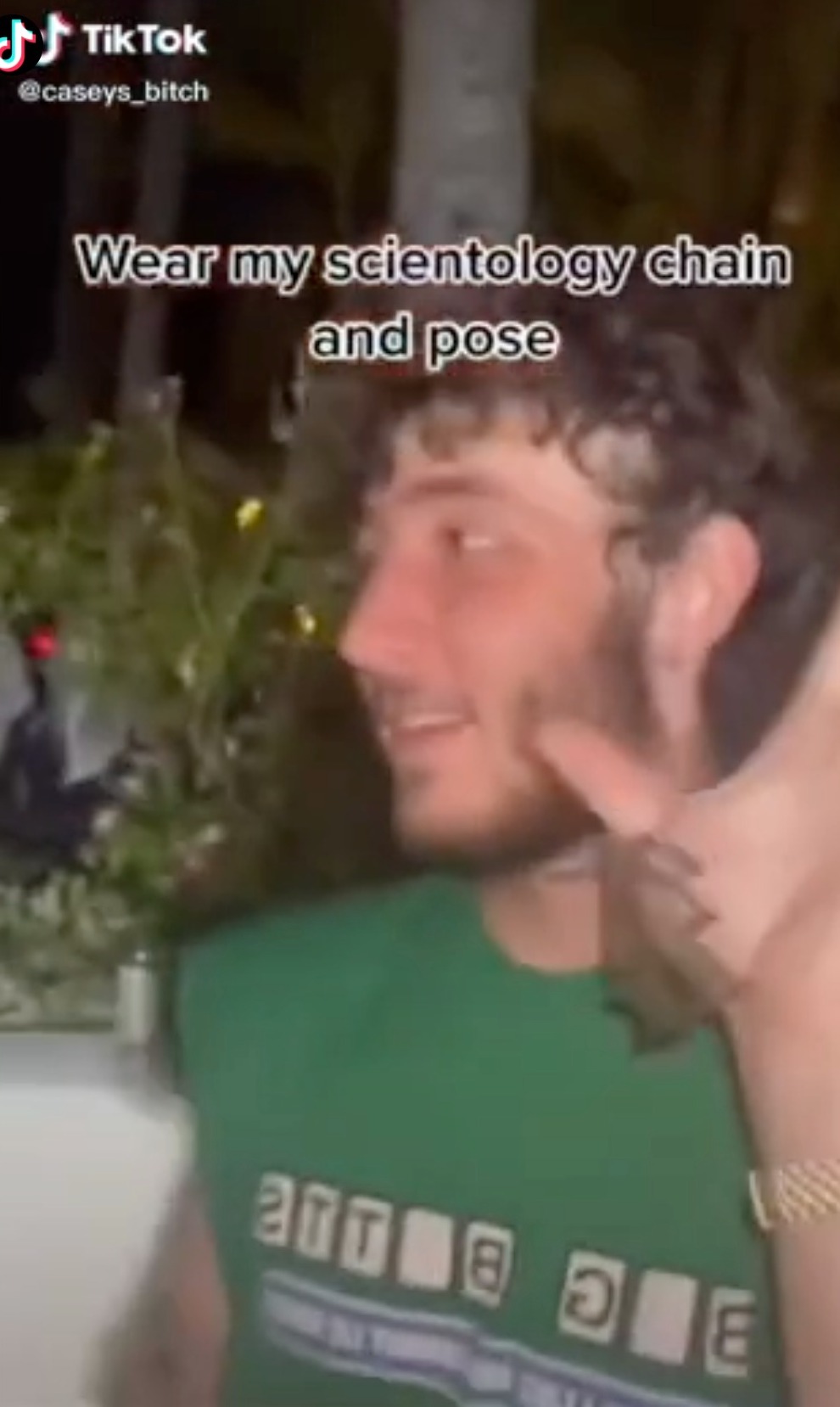 Frankie Jonas played a prank on numerous TikTok stars asking them to pose for pictures with Scientology necklaces at a party.

A TikTok video reveals Jonas wearing the necklace and where he writes “wear my Scientology chain and pose.”

Stars that fell for the prank, presented in a photo montage, include Charli D’Amelio, Lil Huddy, Noah Beck and Suni Lee.

All these influencers are receiving backlash for wearing the necklace. 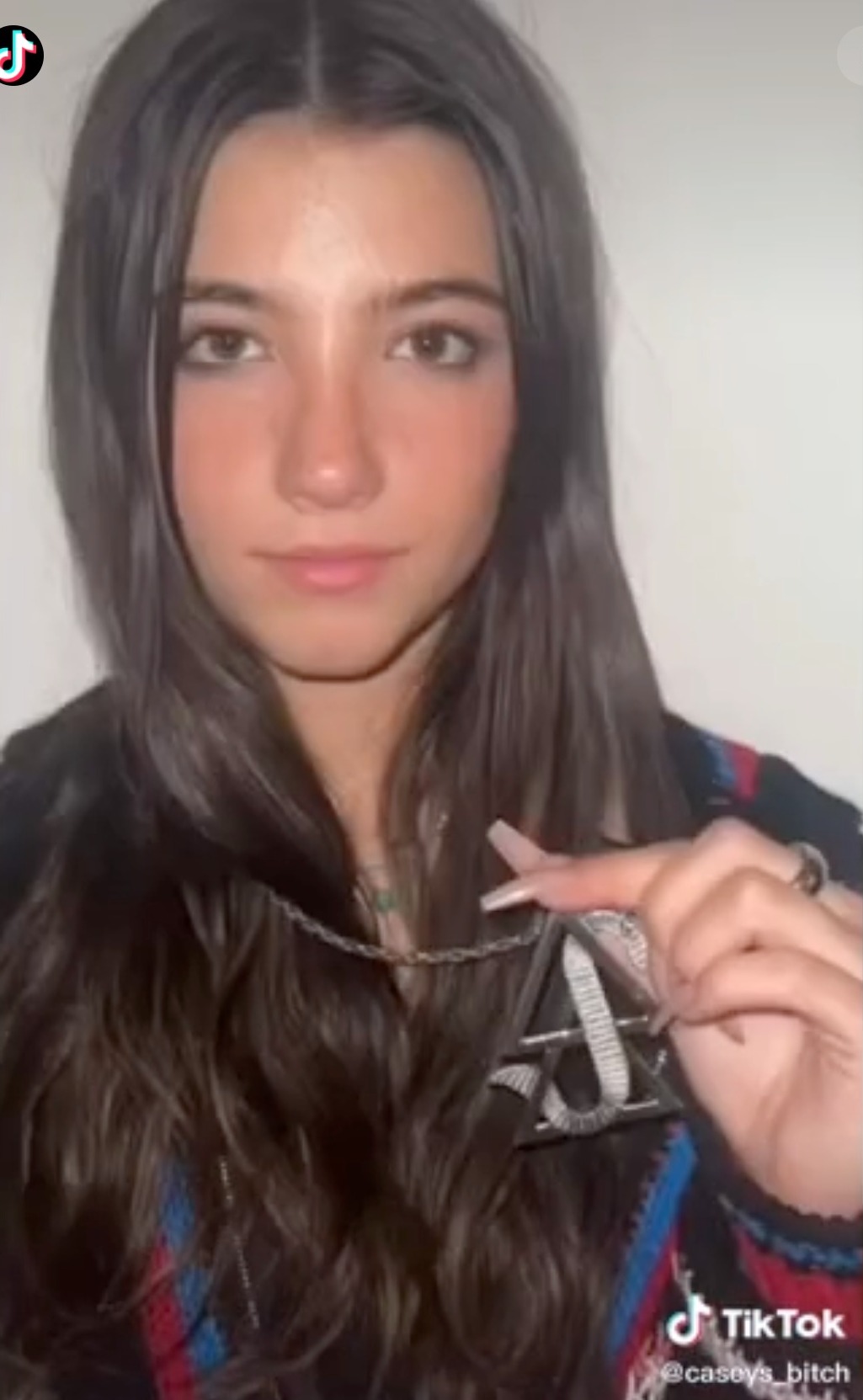 What is a Scientology necklace?

Developed by L. Ron Hubbard, Scientology is seen to be a set of beliefs and practices often considered a religion.

The Scientology necklace consists of two triangles sitting on top of each other with an S curving through it.

The necklace is made up of a chain and hanging pendant.

According to Scientology.org, Scientology “offers a precise path leading to a complete and certain understanding of one’s true spiritual nature and one’s relationship to self, family, groups, Mankind, all life forms, the material universe, the spiritual universe and the Supreme Being.”

The symbol represents “true spiritual enlightenment and freedom for all.”

Why are the TikTokers receiving backlash?

Jonas’ video made many viewers angry.

The influencers are getting slammed for supporting the church, claiming they should know more about the meaning behind what they are wearing, coming off as part of a “cult.”

The Irish Times reports that the Church of Scientology is seen as “dangerous and manipulative,” engaging “in suppression and harassment."

People are often ordered to “disconnect” from their friends, to become isolated, and put their whole selves into the church, under Scientology’s beliefs.

Numerous cases of mental and emotional abuse within the organization to recruit members have been reported, through the use of deceptive techniques.

Actress Leah Remini, a former Scientologist, had a docuseries, Leah Remini: Scientology and the Aftermath, where she probed the church and talked to former members. She's an outspoken critic of Scientology.