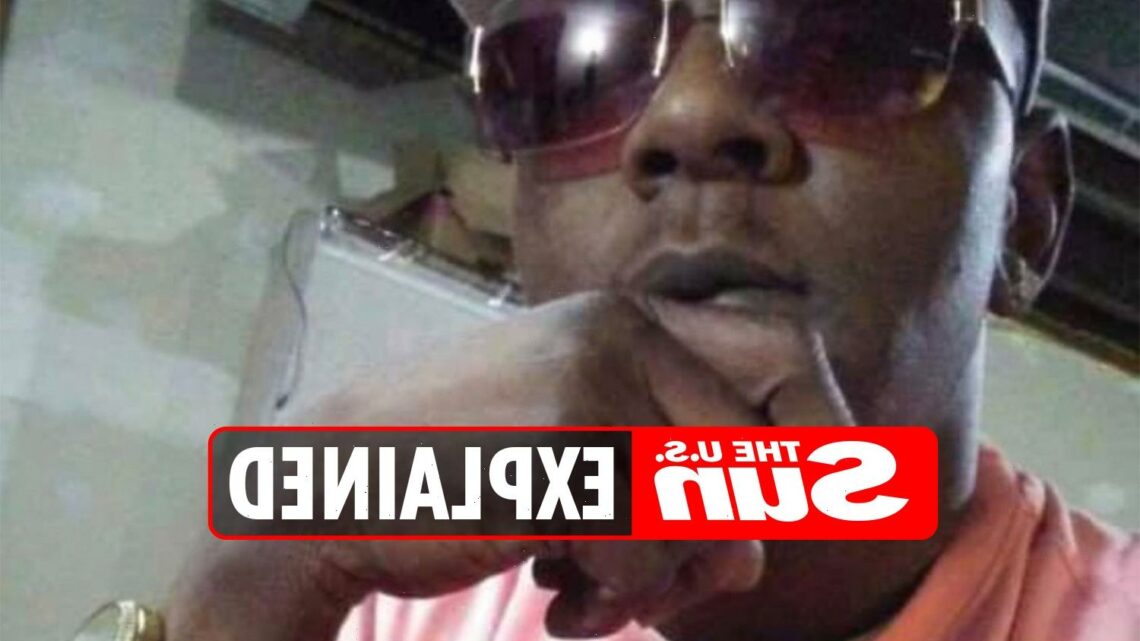 Who was Darnella Frazier's uncle?

DARNELLA Frazier recently opened up about her uncle.

Darnella, 18, who is most famously known as the teen who filmed George Floyd's murder, opened up on Facebook about her uncle Leneal. 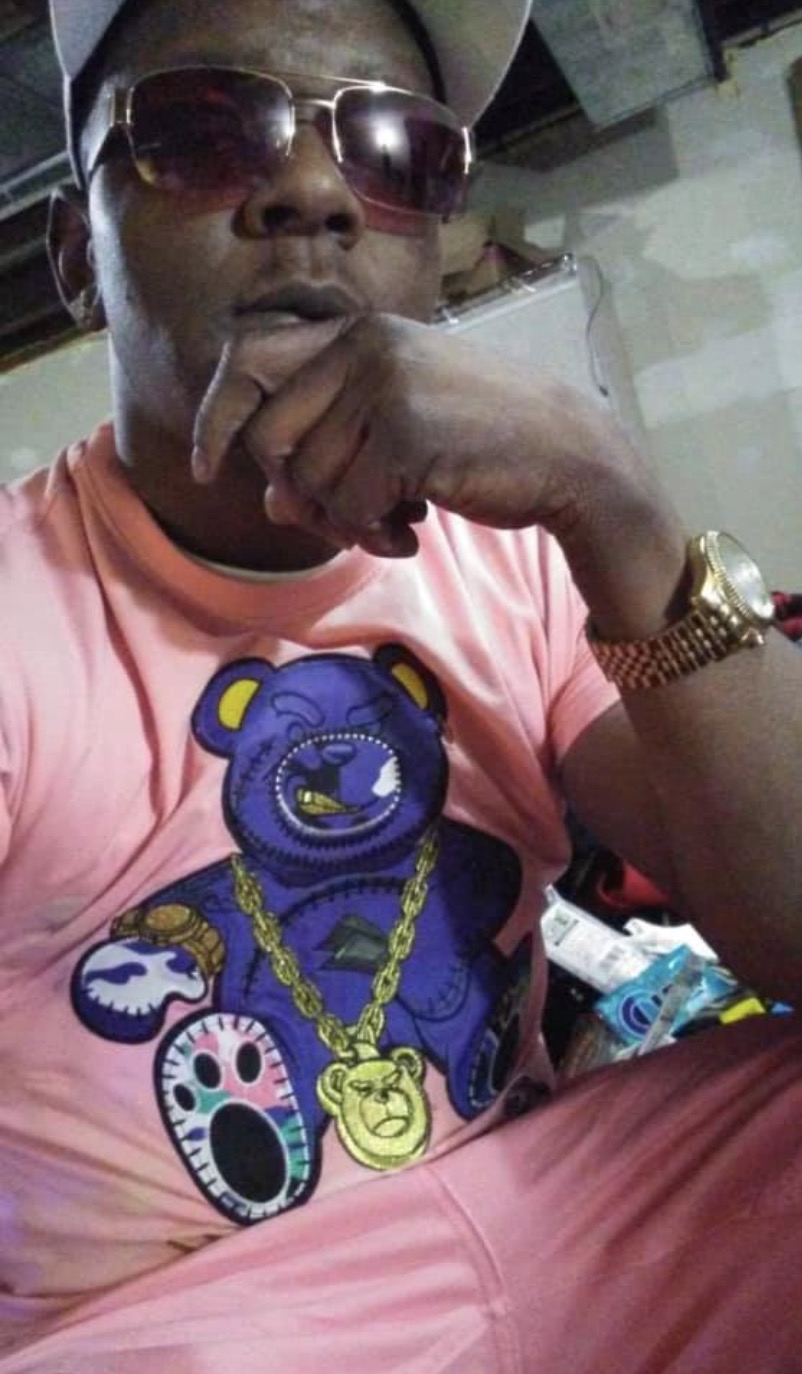 Who was Darnella Frazier's uncle?

Leneal Lamont Frazier was the uncle of Darnella Frazier.

The father of six children, Leneal's family remembers him as "one of the sweetest people you will ever meet."

"He would help anyone, anytime no matter the circumstances. He was the father of 6 children and 1 grandchild. He was the oldest of 5 siblings, so of course he was their protector," his family wrote on his GoFundMe page.

"He loved his family and friends. He loves to cook and bbq, and to just spend as much time with his family as possible."

On Tuesday, July 7, 2021, Darnella took to Facebook to share that her uncle had been killed by the Minneapolis Police Department after a police car collided into Leneal's car during a chase.

"I honestly can’t believe I’m making this post right now. I’m so hurt. Nothing feels real,” Frazier wrote. “I woke up to the most horrible news. … Another black man lost his life in the hands of the police! … Minneapolis police has cost my whole family a big loss…today has been a day full of heartbreak and sadness.” 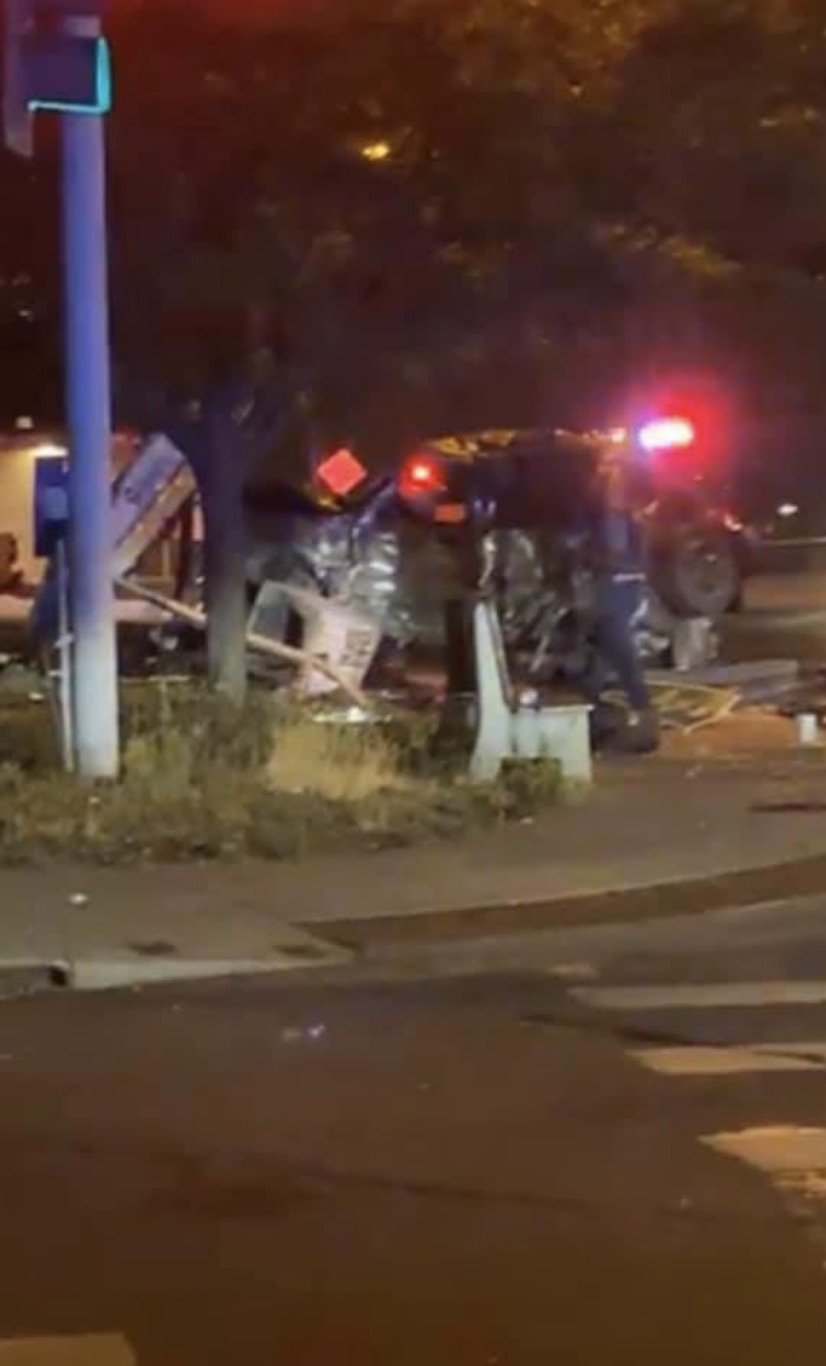 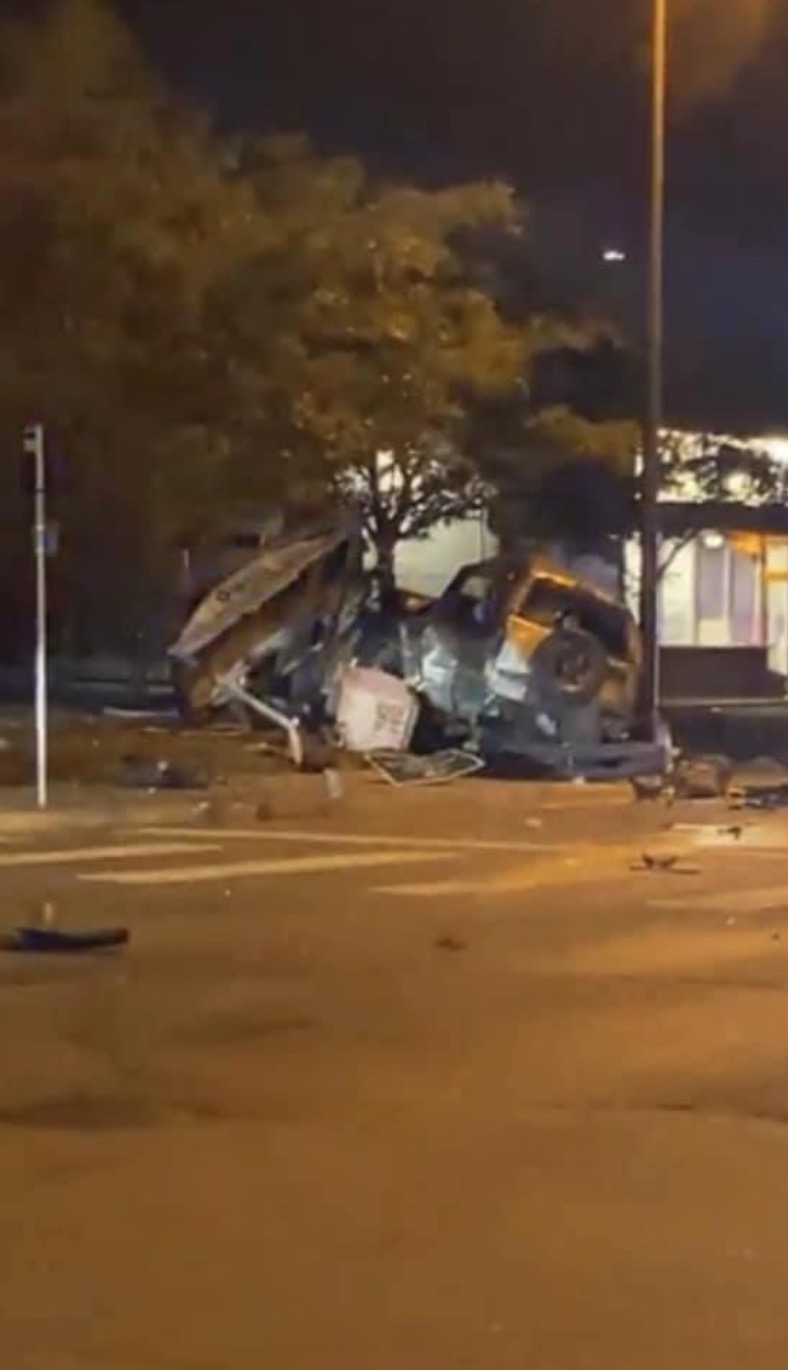 The police were attempting to catch a driver in a stolen vehicle that was supposedly taken during a carjacking that was linked to several robberies in the area.

"MY uncle… Another Black man lost his life in the hands of the police! I asked my mom several times 'he died??' I couldn’t accept what I was hearing and still can’t. Some things just take time to process," she continued.

Leneal was taken to North Memorial hospital where he later died after injuries sustained from the crash.

“We went to the spot he was killed at and put beautiful flowers and candles, but even that’s not enough to bring him back,” Frazier continued. “[Police] took an innocent life trying to catch someone else… I don’t know how to feel…”

His family said he was on his way to his girlfriend's house at the time of the accident and just happened to be in the wrong place at the wrong time.

"This is not fair, not right," Leneal’s daughter, Lanesha Frazier said. "I didn’t expect that to be my father. I’m really grieving because all these police out here, they’re not watching what they’re doing… they need to watch what they’re doing, innocent people out here being hurt."

In just 12 hours, Leneal's GoFundMe page has raised over $9,000 to help cover the unexpected expenses surrounding his death. 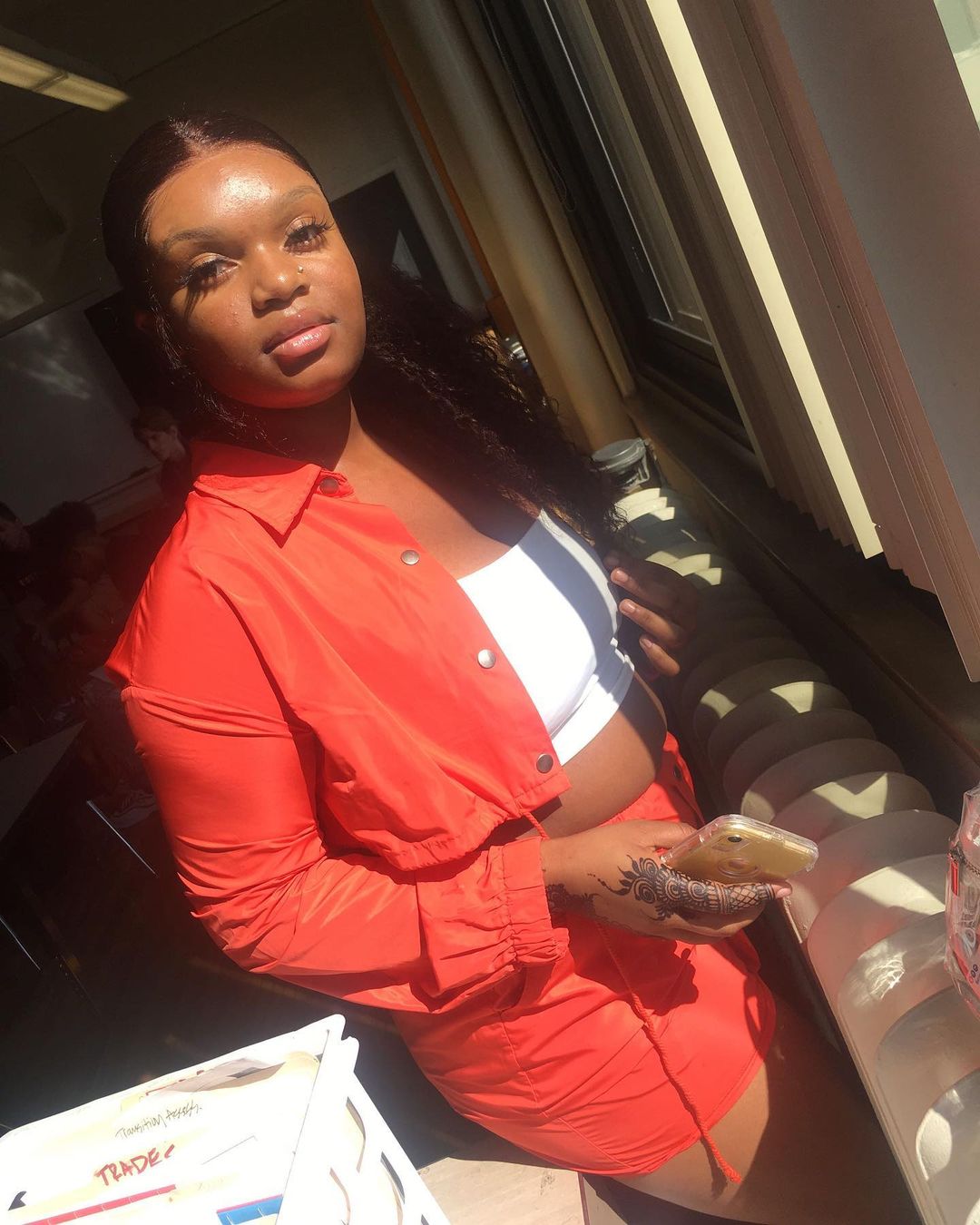 Did the officer that hit Darnella Frazier's uncle survive?

The officer who hit Leneal, whose name has not been released, was also transported to the hospital following the fatal crash.

The officer sustained injuries himself but is expected to survive.

The extent of his injuries has not been revealed. 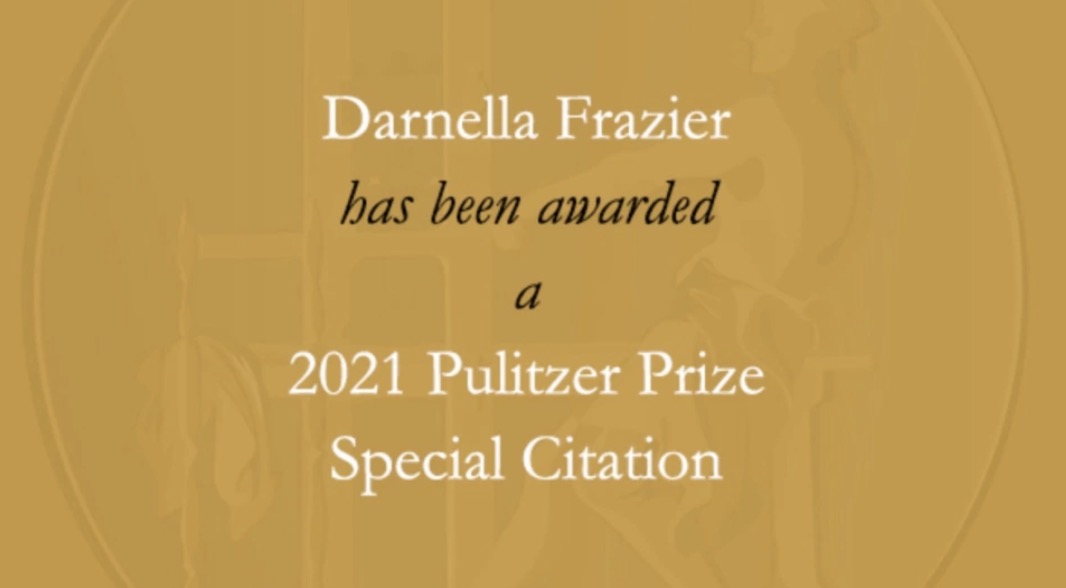 Who is Darnella Frazier?

Back in May 2020, at just 17-years-old, Darnella went to a convenience store in Minneapolis when she then spotted police restraining Floyd and started recording the incident.

Her video was then used as evidence in the trial against Derek Chauvin and her testimony helped play a role in his conviction.

In June 2021, she was the Pulitzer Prize Winner in Special Citations and Awards for recording the event that sparked anti-police brutality conversations and protests around the world.

"The sad thing is if it hadn't been for that 17-year-old girl Darnella, it would have been another black man that was killed by the police … and they would have said, 'Oh, it was drugs, oh it was this,'" said Floyd's aunt Angela Harrellson to CNN about Darnella's actions.

Along with a conviction, the impact of her bravery also led to three officers being firedand a ban on police chokeholds.

"Taking that video, I think many folks know, is maybe the only reason that Derek Chauvin will go to prison," Minnesota Governor Tim Walz said about Darnella.

Car gets ticket for parking near fire hydrant — despite being totaled