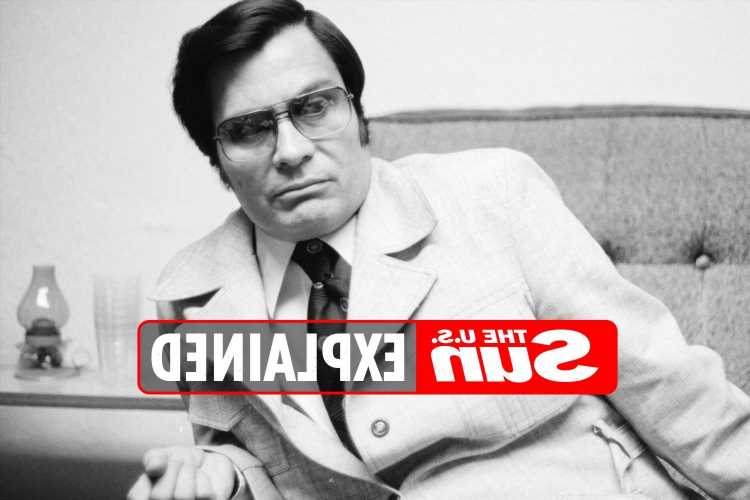 Who was cult leader Jim Jones?

JIM JONES was responsible for the largest mass murder-suicide event in history.

The cult leader convinced over 900 people to kill themselves via cyanide poisoning, before he allegedly shot himself. 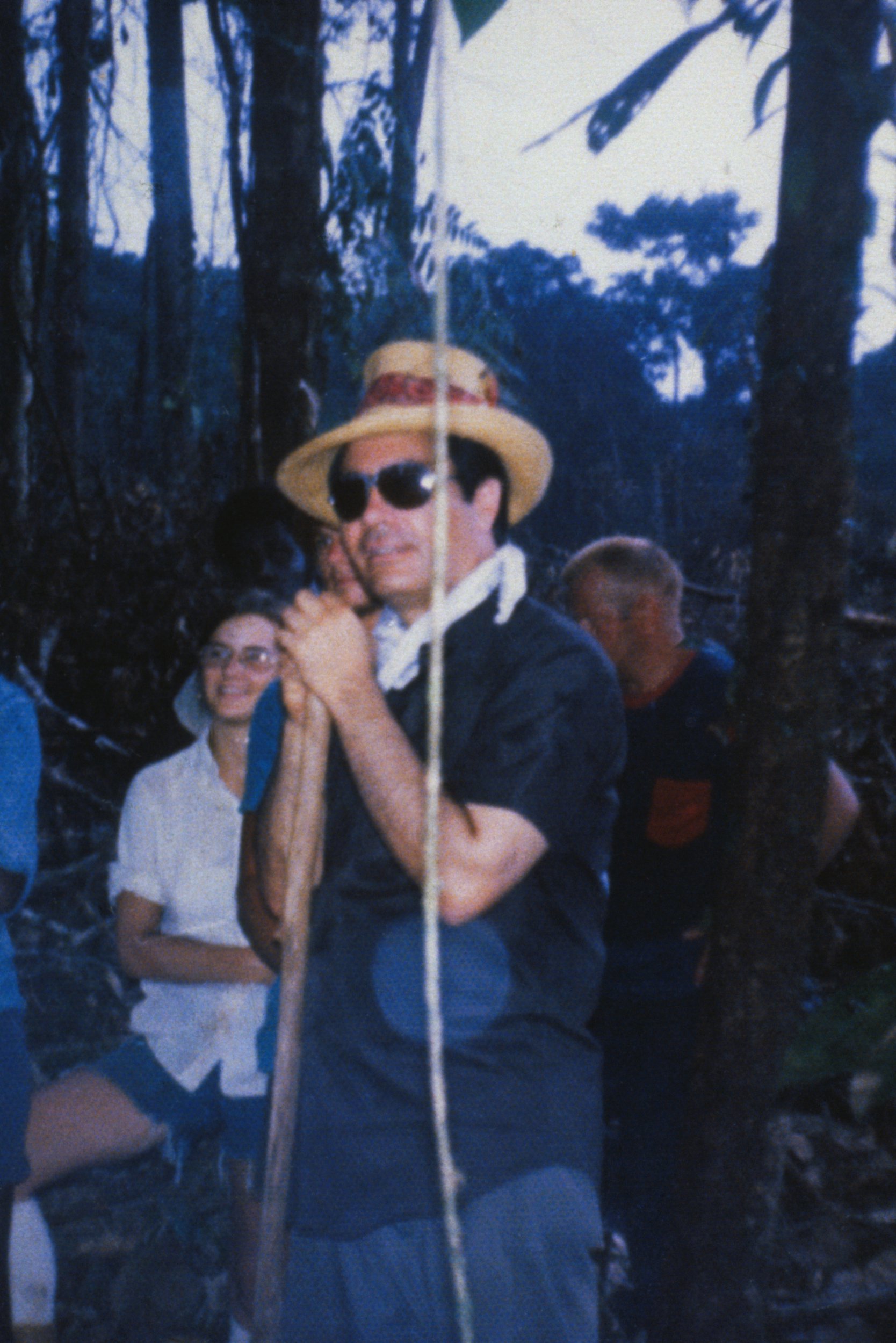 Who was cult leader Jim Jones?

James "Jim" Jones was born on May 13, 1931, in Crete, Indiana. Jones grew up during the Great Depression, and his family was incredibly poor at the time.

During his childhood and teenage years, Jones developed a fascination with various public figures, both good and evil. He reportedly studied the stories of Joseph Stalin, Karl Marx, Mao Zedong, Mahatma Gandhi, and Adolf Hitler.

According to childhood acquaintances, Jones was a "weird kid" who had trouble making friends. He also was obsessed with religion and death, and even allegedly was caught killing small animals.

After graduating high school, Jones worked as an orderly at Reid Hospital. It was there that he met his wife, Marceline Baldwin, who was a nurse at the time.

The couple were married in 1949, and moved to Bloomington, Indiana, where Jones enrolled at the local university.

In 1961, Jones earned a degree in secondary education from Butler University in Indianapolis.

Jones and his wife adopted several children of different ethnicities, referring to themselves as the "Rainbow Family." They had a child of their own in 1959, Stephan Gandhi.

How did Jim Jones become a cult leader?

Throughout the 1950s, Jones began to preach at various churches in his community. As a strict communist, Jones faced some trouble in finding a permanent place to share his teachings.

In 1955, Jones founded the People's Temple in Indiana. He began leading healing circles, and people believed him to have supernatural abilities.

People's Temple was known for their racial integration, at a time when segregation was the norm. Because of this, Jones stood out as a revolutionary of his time.

In the 1960s, Jones convinced his congregation that a nuclear attack was inevitable, and California was the safest place to be. He and over 70 of his followers and family members moved to Redwood Valley.

The People's Temple soon expanded to both Los Angeles and San Francisco.

After moving to San Francisco, Jones became a prominent figure amongst political leaders. People's Temple was even credited with helping George Moscone become mayor in 1975.

In 1977, Jones and several of his followers moved to the People's Temple settlement in Guyana, South America. Jones had been building the settlement for years prior, and labeled it as a "socialist paradise".

The settlement, known by most as Jonestown, is where Jones began to spread his belief of "Translation" – the idea that he and his followers would all die together, move to another planet, and live in peace. 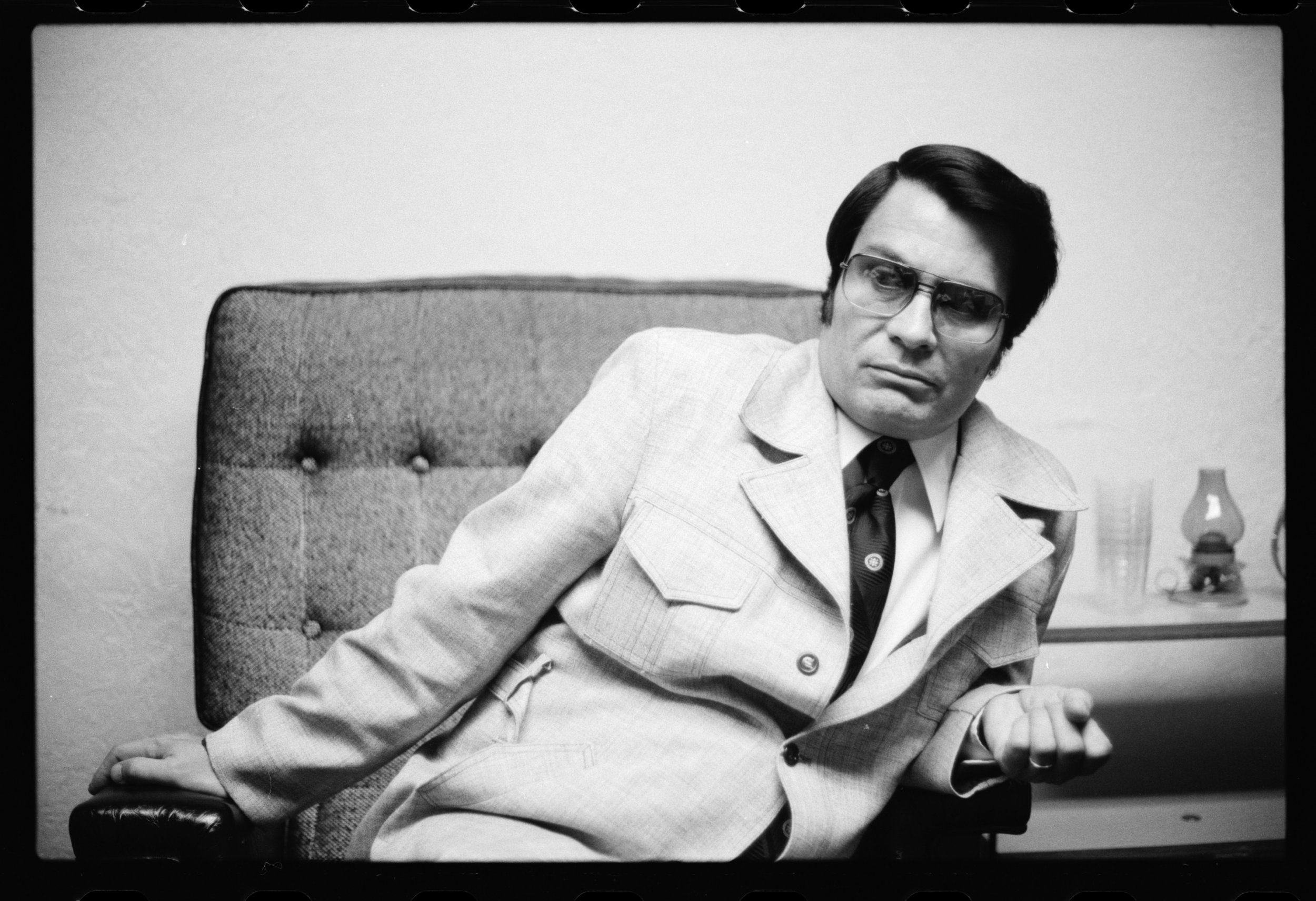 When did the Jonestown massacre occur?

In November of 1978, Congressman Leo Ryan and a group of reporters and camera crew headed to Jonestown to investigate allegations of abuse.

While there, various members of Jonestown asked Ryan to help them leave the settlement.

On November 18, They headed to the Port Kaituma airstrip, where they were greeted by armed guards of Jones known as the Red Brigade.

Ryan and four others were shot to death by the guards, while the rest of the group survived.

The same day, Jones convinced a majority of the members to commit suicide. In a conspiracy theory promoted by Jones, he told his followers that intelligence organizations were allegedly conspiring against them.

In total, 909 inhabitants of Jonestown died of cyanide poisoning, 304 of them being children. The cyanide was mixed together with grape-flavored Flavor-Aid, which was passed out in large quantities.

Following the mass suicide-murder event, Jones was found dead with a gunshot wound consistent with suicide.

Is Leonardo DiCaprio playing Jim Jones in a movie?

On November 8, 2021, it was announced that Leonardo DiCaprio is set to star as Jim Jones in an MGM film named after the cult leader.

DiCaprio will also be credited as a producer on the film, which was written by Scott Rosenberg.

The film has no release date or further information available yet.

SUICIDE is the 10th leading cause of death in the US, according to the Centers for Disease Control and Prevention Leading Causes of Death Report from 2018.

There were "more than two and half times as many suicides" in the US than there were homicides, according to the report.

For people ages 10 and 34, suicide was the "second leading cause of death" and the fourth for individuals ages 35 to 54.

Suicide is a vital health concern in the U.S. It affects all genders, races and ages.

This is why The-Sun.com launched the You're Not Alone campaign.

The campaign calls on readers to discuss their mental health issues with their family, friends and health professionals. We can all pitch in to help out others who may be suffering and help save lives.

If you are struggling to cope, you are not alone. There are many free and confidential programs in the US aimed to help those who are struggling with their mental health.

If you or someone you know is struggling with mental health problems, these organizations are here to provide support:

UMA Price Up 26% In Anticipation of Across Launch