AUNG San Suu Kyi is a well known name around the world thanks to her career as a politician, diplomat and Nobel Peace Prize winner.

But in the 90s she suffered personal tragedy when her husband Michael Aris passed away. 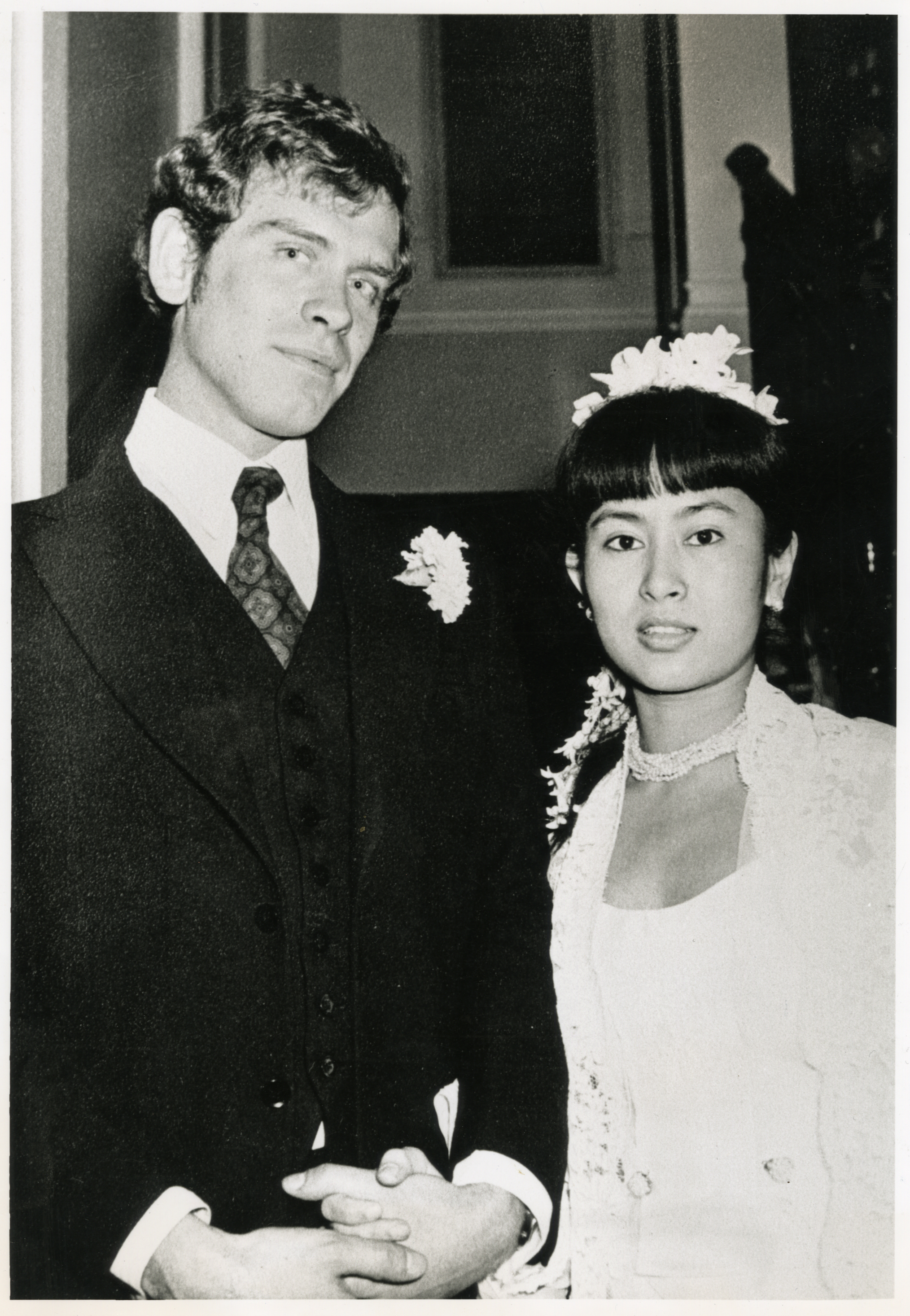 Who was Michael Aris?

He was an English historian who wrote and lectured on Bhutanese, Tibetan and Himalayan culture and history.

After being educated at Worth School in Sussex and upon completing his degree in modern history at St Cuthbert's Society, Durham University in 1967, Aris spent six years as the private tutor of the children of the royal family of the Himalayan Kingdom of Bhutan.

He was an academic and lecturer in Asian history at St John's College and later at St Antony's College, Oxford. 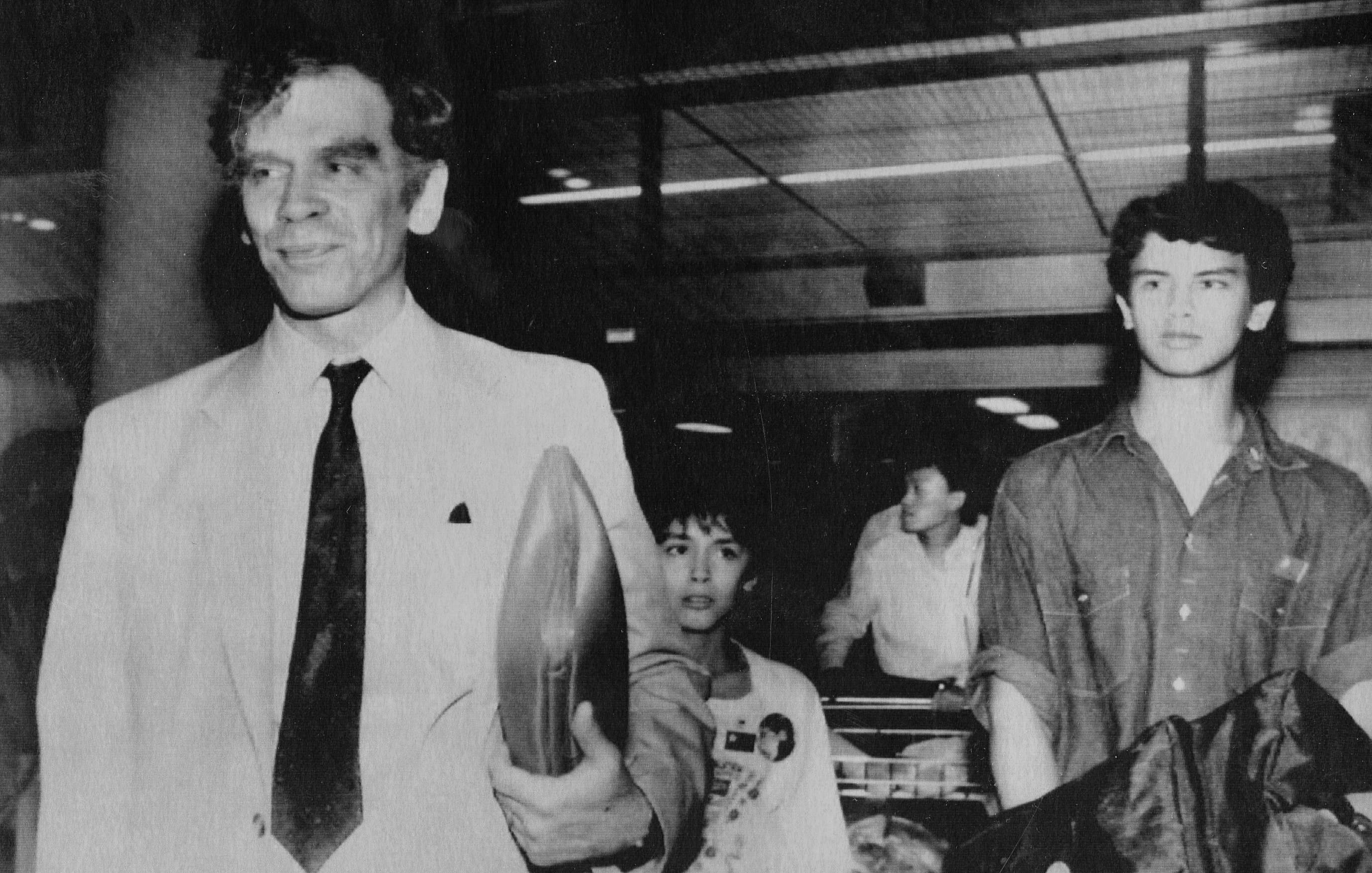 How did Michael Aris die?

Aris died of prostate cancer on his 53rd birthday in 1999.

He passed away at his home in Oxford.

In the last years before his death, he helped to establish a specialist Tibetan and Himalayan Studies centre at Oxford. 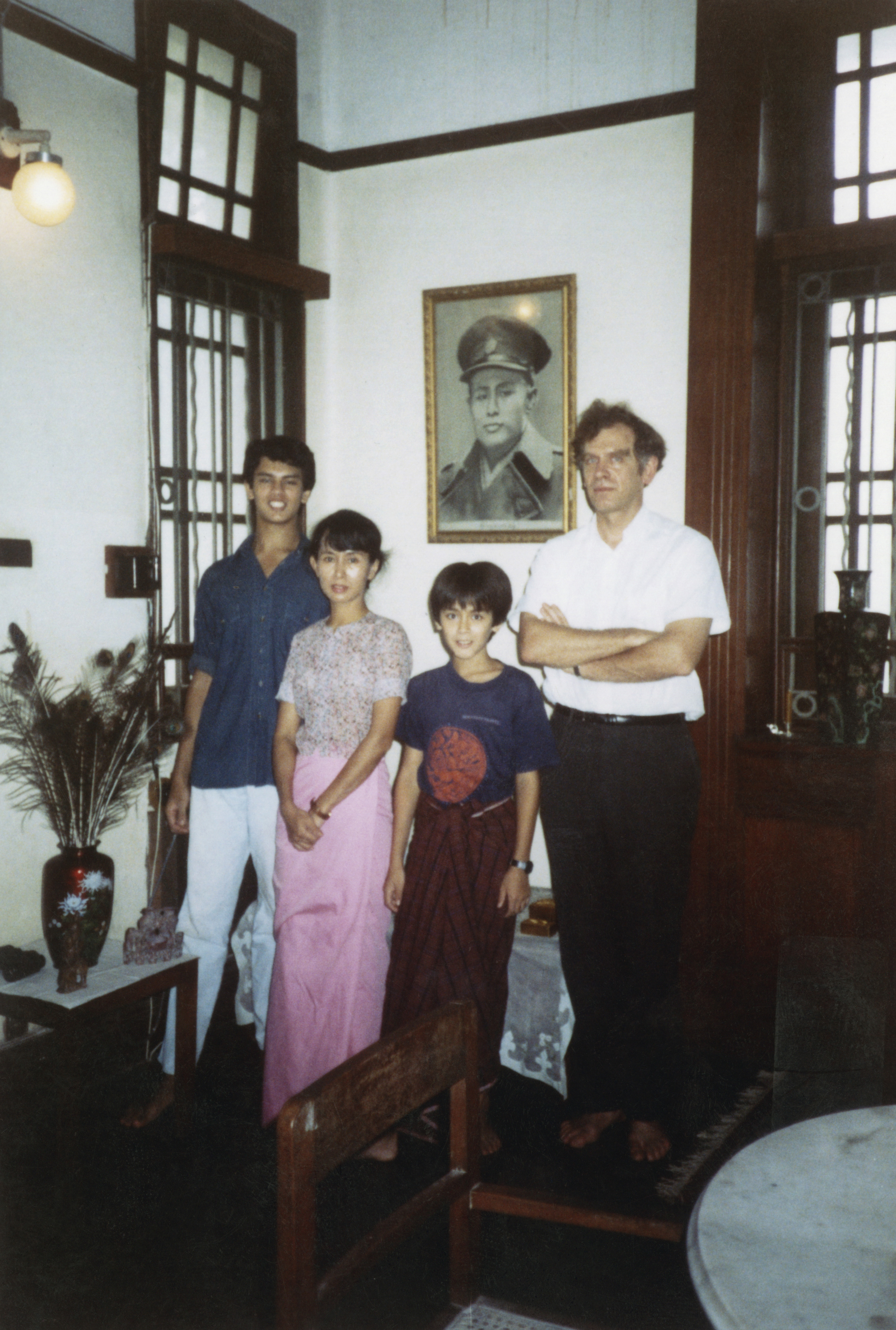 In 1972, Aris married Aung San Suu Kyi, who he had met while at the university.

They wed in a Buddhist ceremony.

After spending a year in Bhutan, they settled in North Oxford.

Did Michael Aris and Aung San Suu Kyi have children together?

The couple had two children together.

They raised their sons Alexander Aris and Kim Aris in North Oxford.

The world is watching: Newspaper front pages on US election day
Technology

Everything You Need to Use Bitcoin Safely, From Beginner to Expert