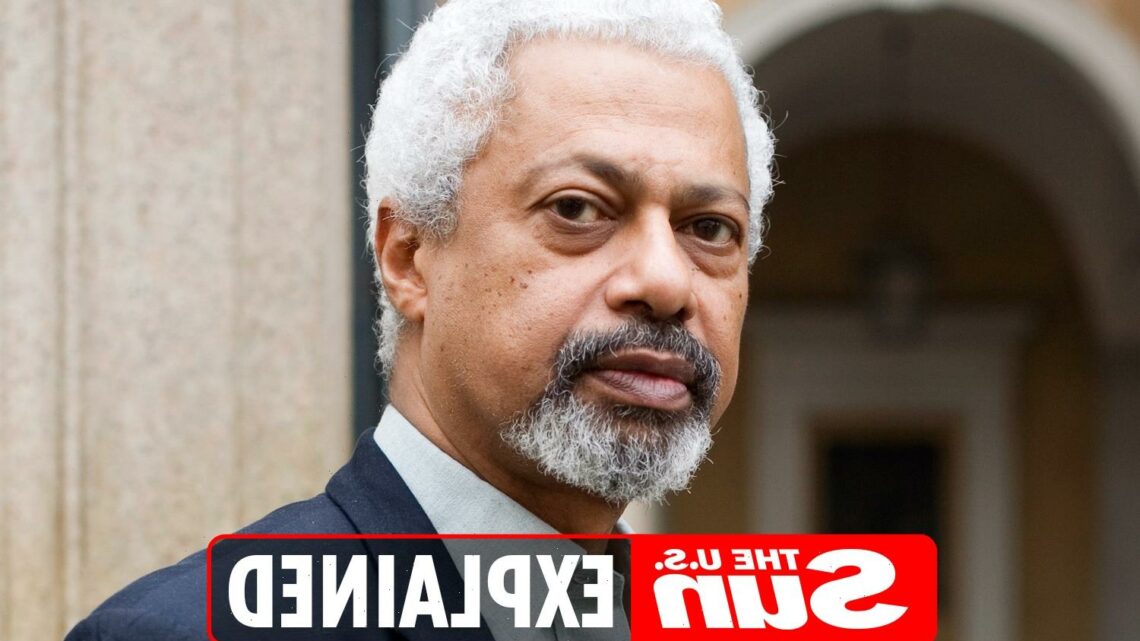 Gurnah, author of 10 novels as well as numerous short stories is first African writerin 35 years to win the prestigious award. 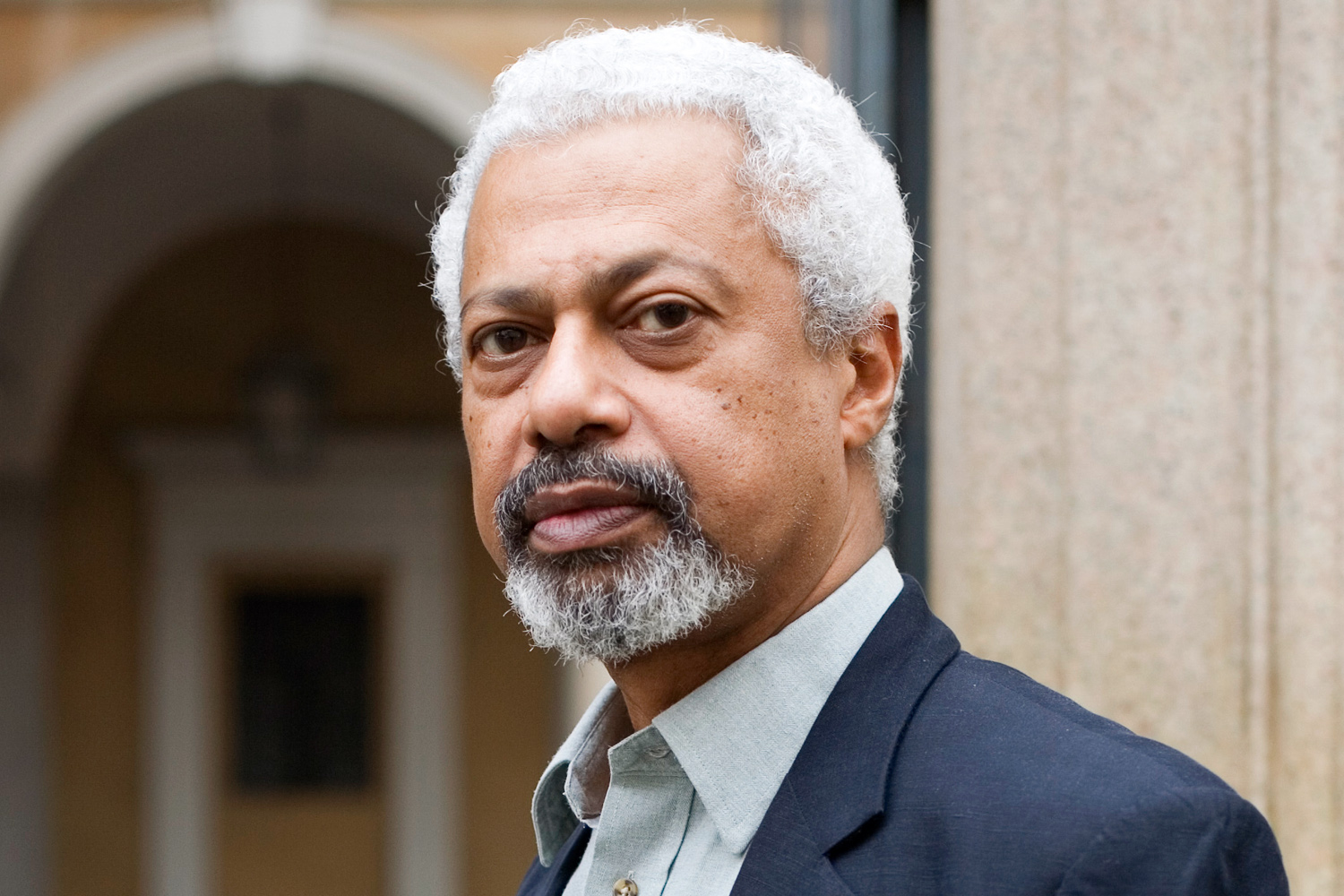 Who is Abdulrazak Gurnah?

Gurnah was born in Zanzibar in 1948 . He fled the small island at 18 to escape persecution of Arab citizens during the Zanzibar Revolution. He arrived in Britain as a refugee in the 1960s.

During the 1960s, Britain's economy boomed causing an influx of migrants. The country was torn between offering asylum and xenophobia.

Gurnah was honored with the Nobel prize in literature for his ‘uncompromising and compassionate penetration of the effects of colonialism and the fate of the refugee in the gulf between cultures and continents'.

What is Abdulrazak Gurnah's academic work?

Gurnah earned his Phd from the University of Kent. He was also an English professor and the director of graduate studies at the University before retiring.

Gurnah's academic focus is in postcolonial writing and colonial discourse, especially relating to Africa, the Caribbean and India.

His novel Paradise was shortlisted for the Booker prize in 1994.

Anders Olsson, chair of the Nobel Committee rewarded Gurnah's work for his agony and frustration of the failed uprisings in his land.

How does Gurnah feel about being honored the prestigious award?

The Nobel Committee for Literature praised Gurnah for his 'dedication to truth'.

The Nobel prize, awarded by the Swedish Academy, is worth 10 million Swedish crowns equating to 1.14milion US dollars.

"It's just great. It's just a big prize, and such a huge list of wonderful writers. I am still taking it in," Gurnah said to the academy.

"It was such a complete surprise that I really had to wait until I heard it announced before I could believe it."