Who is Meghan McCain’s mom? – The Sun

TELEVISION personalist Meghan McCain is a co-host on the ABC show The View.

The conservative columnist recently slammed President Joe Biden over his "garbage" Covid messaging and for wearing a mask during a virtual climate summit. 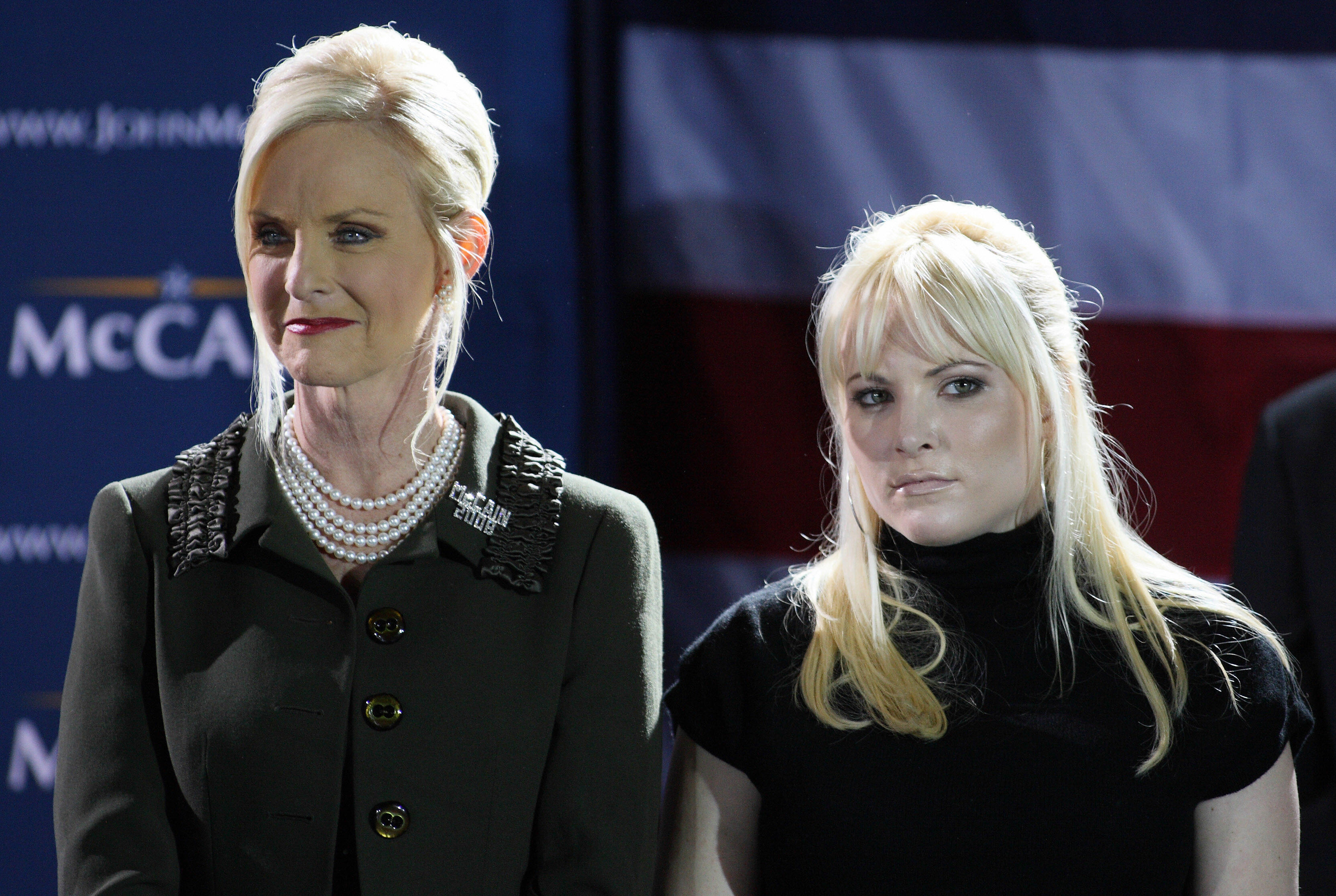 Who is Meghan McCain?

The television personality has worked for major news outlets including, ABC News, Fox News and MSNBC.

She is the daughter of a politician John McCain and businesswoman Cindy McCain.

Meghan received media attention of her own accord in 2007 for her blog, McCain Blogette, on which she documented life on the campaign trail during her father's 2008 presidential campaign. 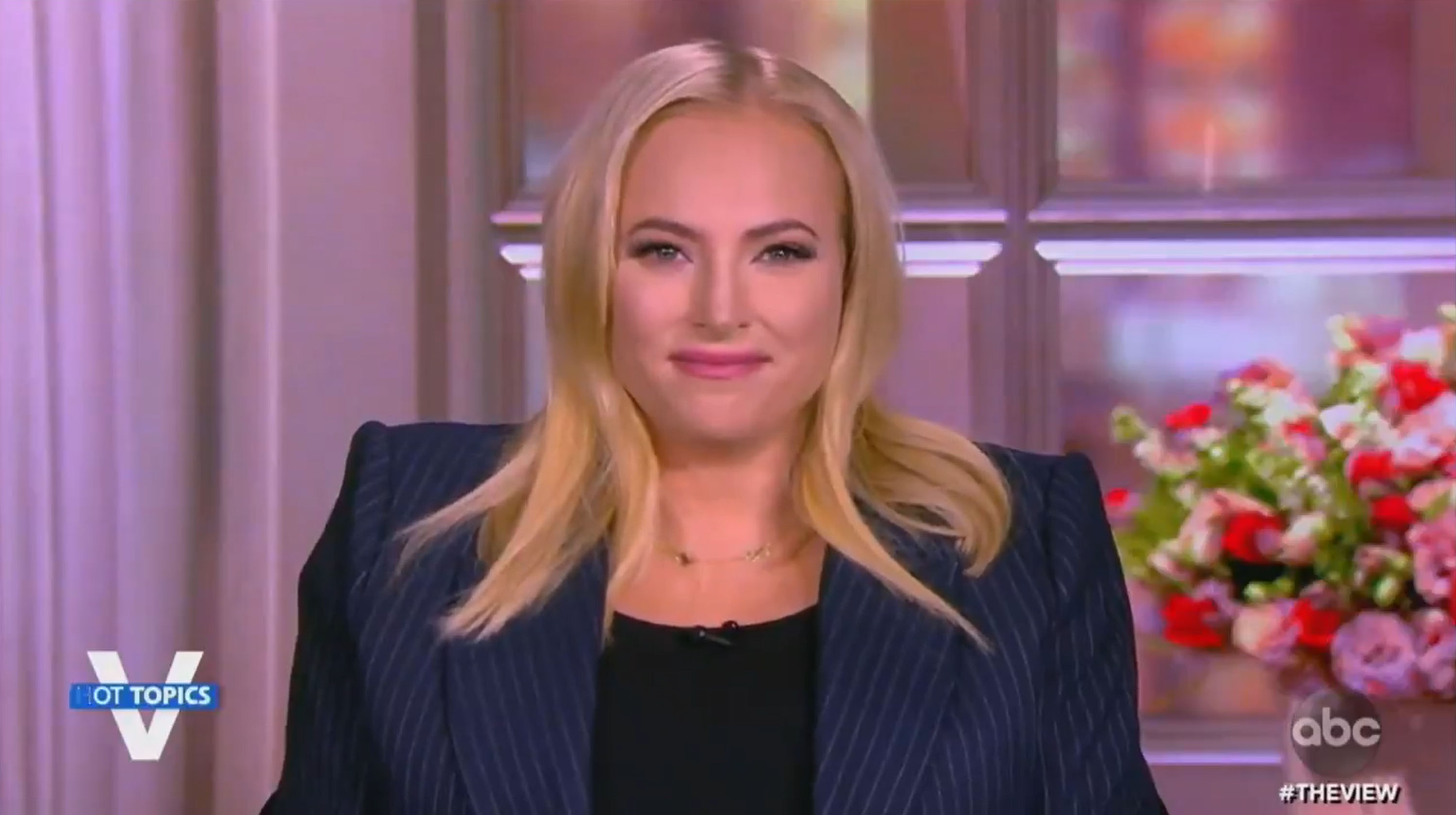 In 2009, she became a contributing writer for The Daily Beast.

Who is Meghan McCain's mom?

Before marrying the US veteran, she was called Cindy Lou Hensley and was born in 1954 in Phoenix, Arizona, to parents James Hensley and Marguerite Johnson.

Cindy, 66, first met McCain back in 1979 at a military reception in Hawaii.

Cindy was McCain’s second wife and mother to three of his children – Meghan, Jack and Jimmy.

McCain married Cindy in May 1980 after his first marriage to Carol McCain ended. 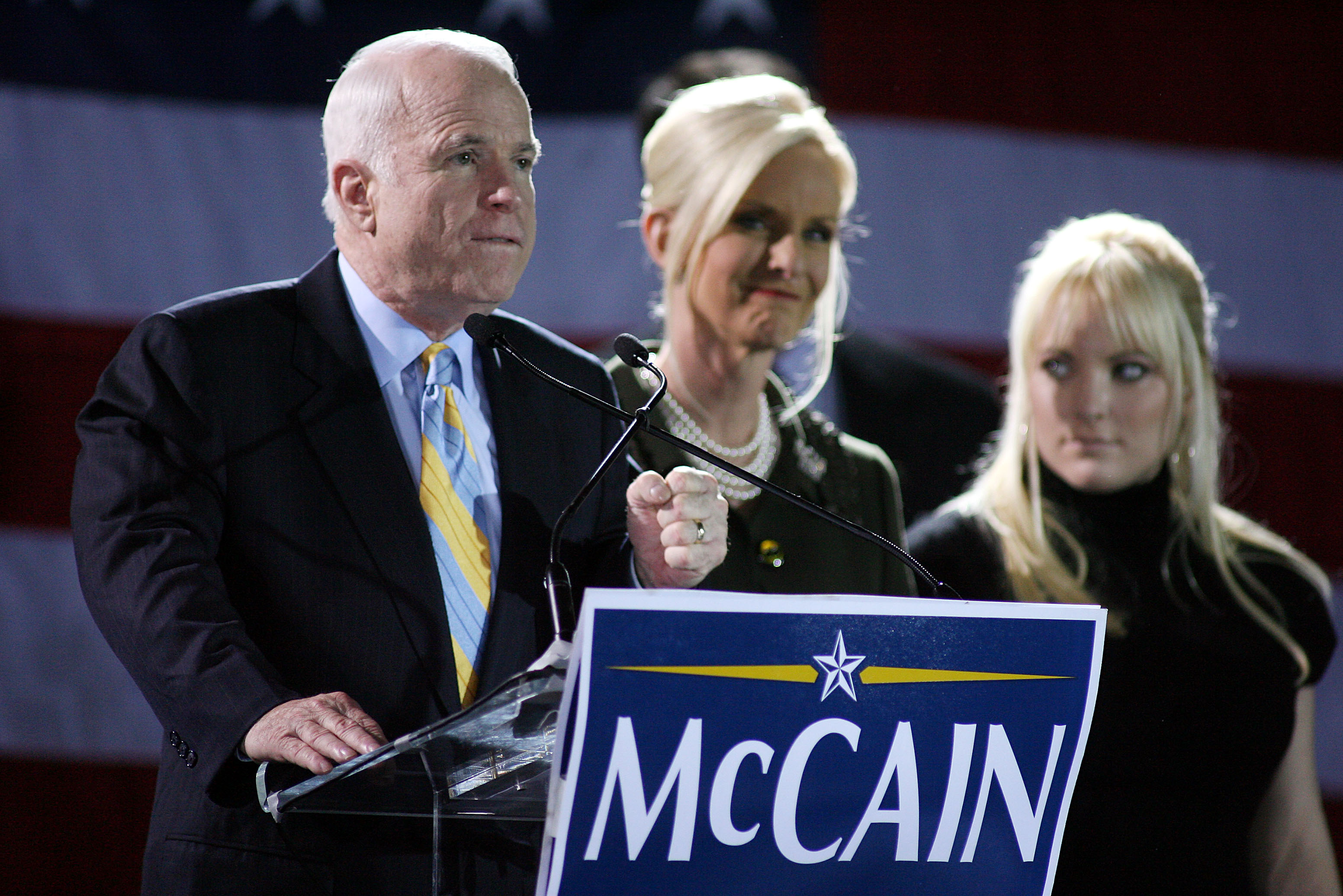 Before McCain’s death, Cindy took to Twitter to thank the public for their support following his battle with Glioblastoma – an aggressive brain cancer.

She said: “The entire McCain family is overwhelmed by the outpouring of love and support from around the world. Thank you.”

Following the senator’s death Cindy said: “My heart is broken. I am so lucky to have lived the adventure of loving this incredible man for 38 years.

“He passed the way he lived, on his own terms, surrounded by the people he loved, in the place he loved best.”

What did Meghan say about President Joe Biden?

Meghan slammed President Biden on April 27 over "garbage" Covid messaging and for wearing a mask during a virtual climate summit.

The View co-host also slammed advice from the Centers for Disease Control that masks should be worn outside, claiming she "never understood" it and there was "a lot of theater" over face coverings.

Meghan accused Biden of having created a situation in which he was being made fun of at last week's global climate summit. 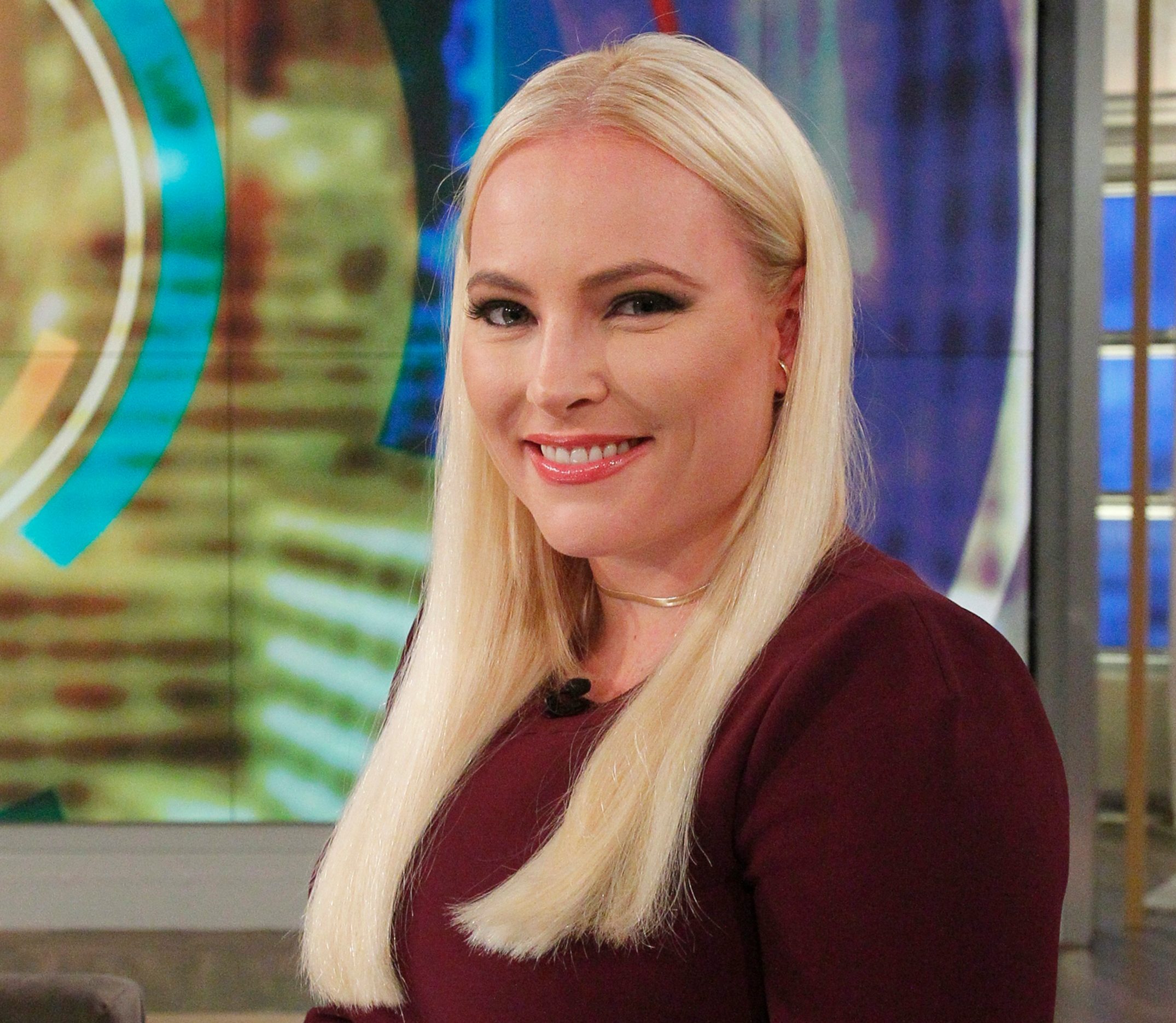 Biden had been criticized for being the only world leader to wear his mask on screen, despite the meeting being held online.

"I think messaging about this has been garbage for a long time," McCain blasted.

"He’s vaccinated and in a room and on Zoom – why are you still wearing a mask? There’s a lot of theater about wearing masks," she added of the summit.

"I never understand why people were asked to wear masks outside," McCain continued.

"Science and logic us the place you were least likely to get Covid was outside, especially if it’s on a beach and if it’s sunny and if it’s windy."

Who are Meghan McCain's siblings?

Sidney McCain is John's eldest biological daughter and he had her with his first wife Carol.

She is 51 years old and worked in the music business in Toronto.

He and brother Jack, 32, both served in the military

John adopted Douglas McCain, 58, who now works as an American Airlines captain – having previously worked as a Navy pilot.