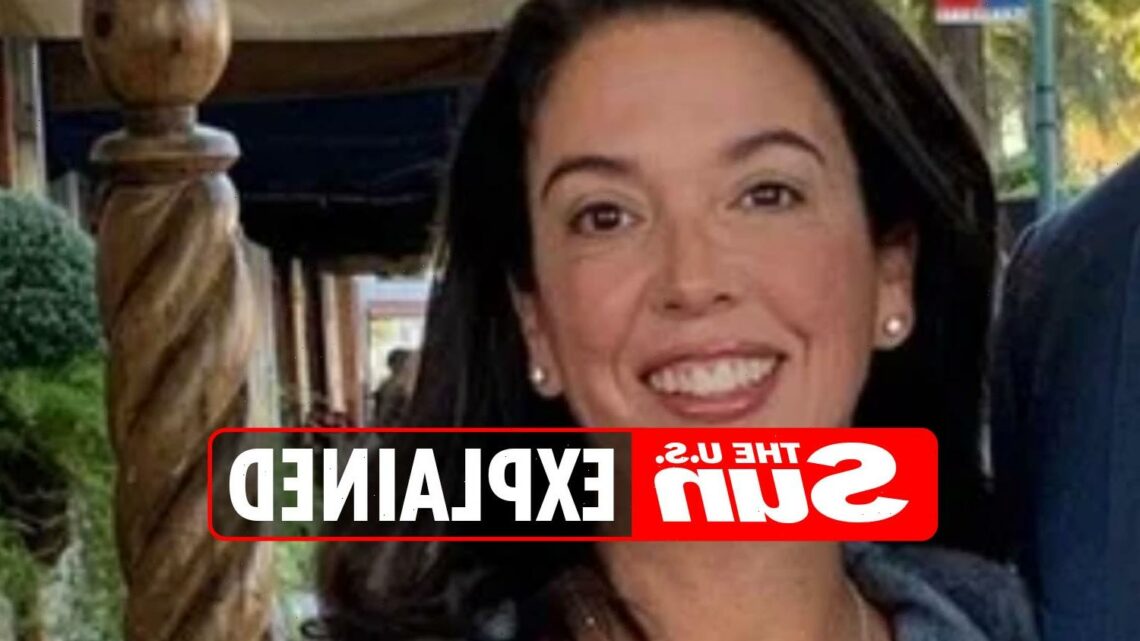 JUDGE Michelle Odinet is under fire after a video of her went viral on the internet in December 2021.

Now, many are calling for her resignation after a video appeared to show her family using racist slurs following an attempted burglary at their home.

Outside of her occupation, little information is available about her or her family.

What did she allegedly say in the video?

Odinet made headlines in December 2021 after a video went viral online where she was heard allegedly using racist language.

In the footage, which was first reported by The Current, an unidentified male voice, reportedly a member of Odinet’s family, was heard laughing about "mom" shouting the N-word at an alleged burglary suspect seen on home security footage.

“We will not tolerate bigotry from the bench. Fairness and impartiality cannot coexist with racism; Lafayette needs a new Judge,” Bernhart said. 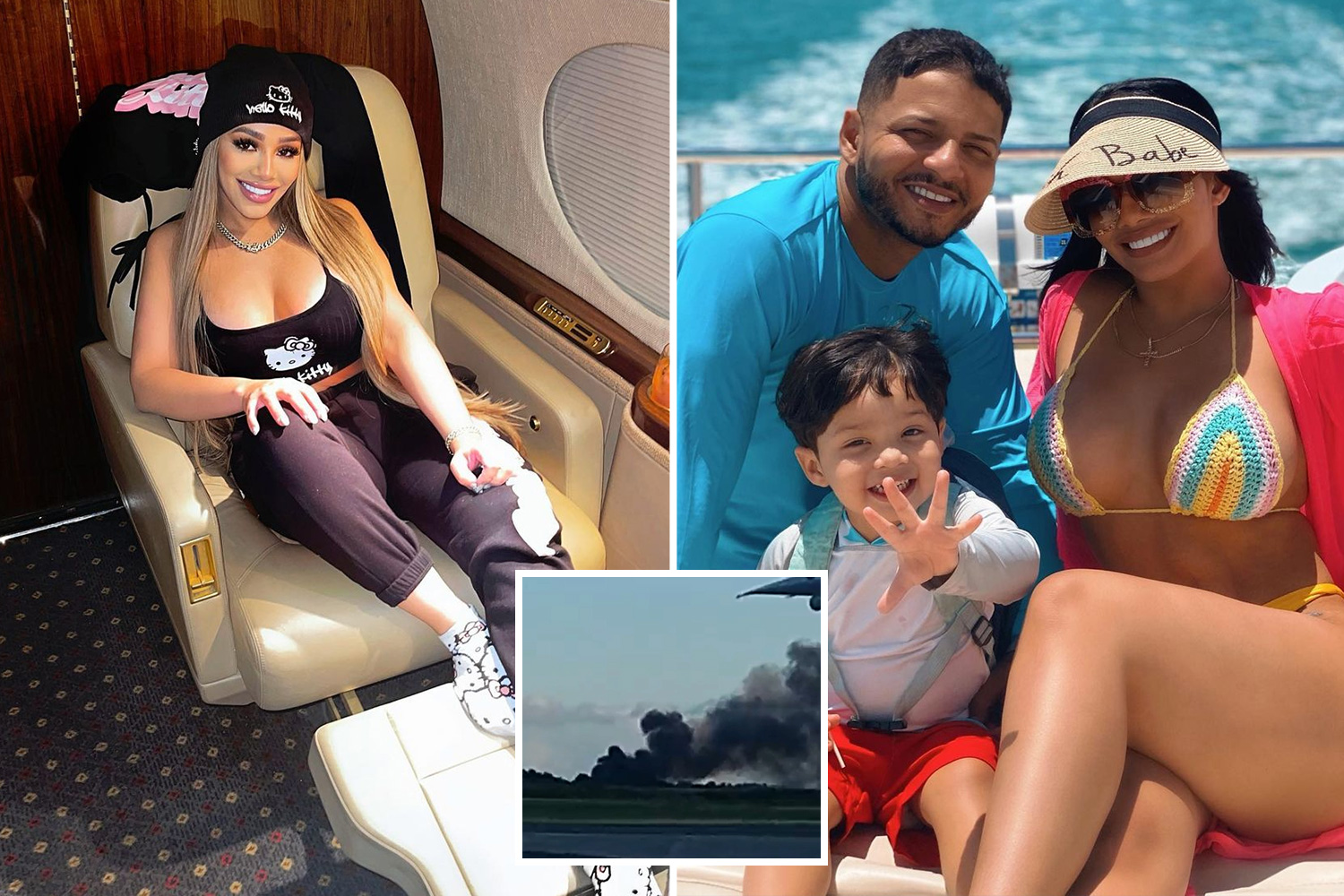 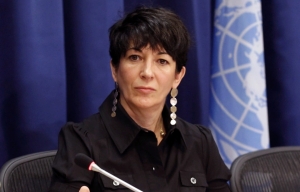 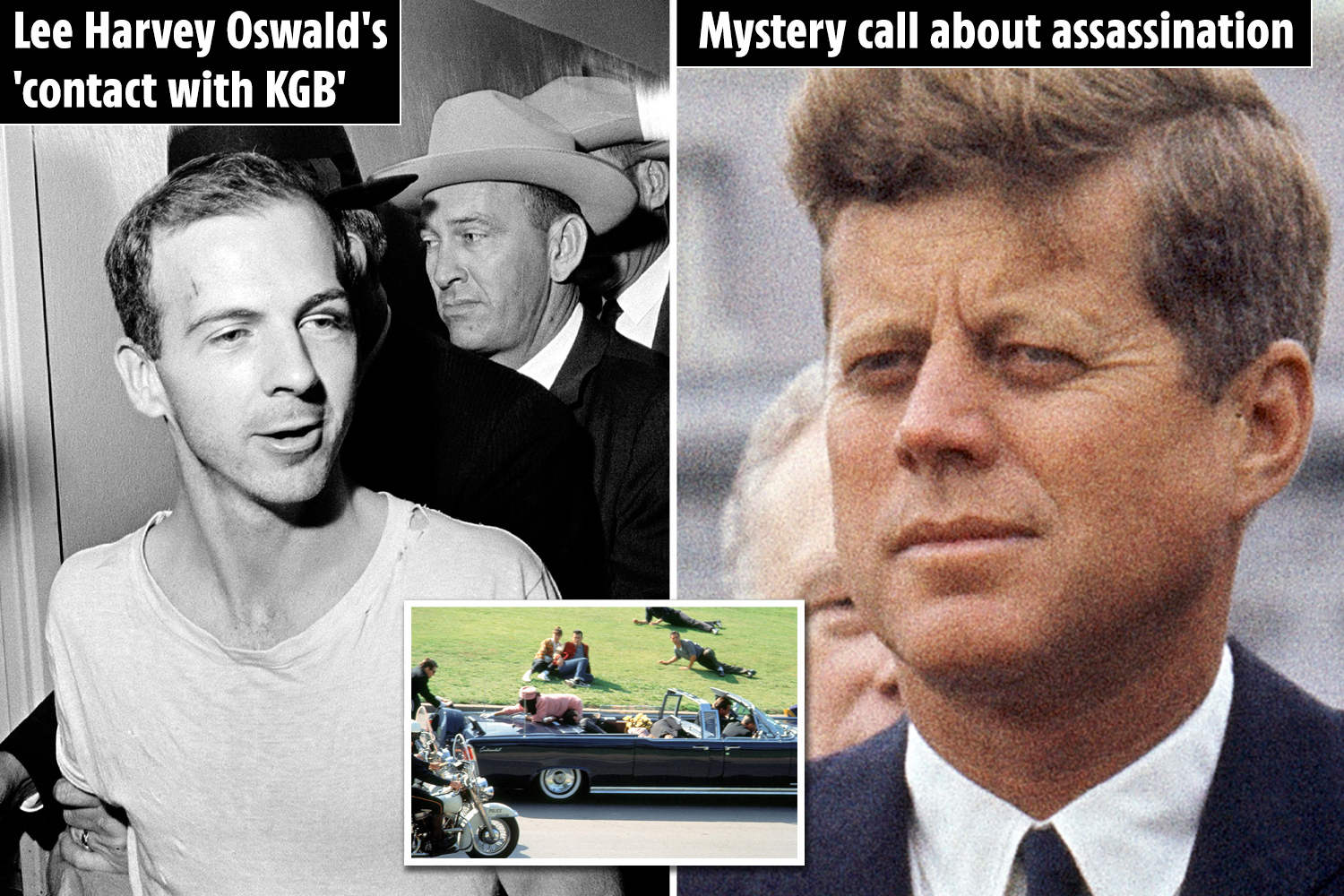 Lafayette Mayor-President Josh Guillory added: “I am disgusted and appalled by the recent reports involving a local judge. This type of language is hurtful, divisive, and unacceptable. The fairness and objectivity of our courts are the foundation of our legal system. It is my hope that the judge will do what is best to help the community heal and move forward."

At this time, it remains unclear if Odinet will be removed from the bench.

Odinet is taking a leave of absence from her job. Her lawyer, Dane Ciolino, told The Acadiana Advocate that she is taking unpaid leave and feels "humiliated, embarrassed and sorry for what she has done and the harm she has caused to the community." 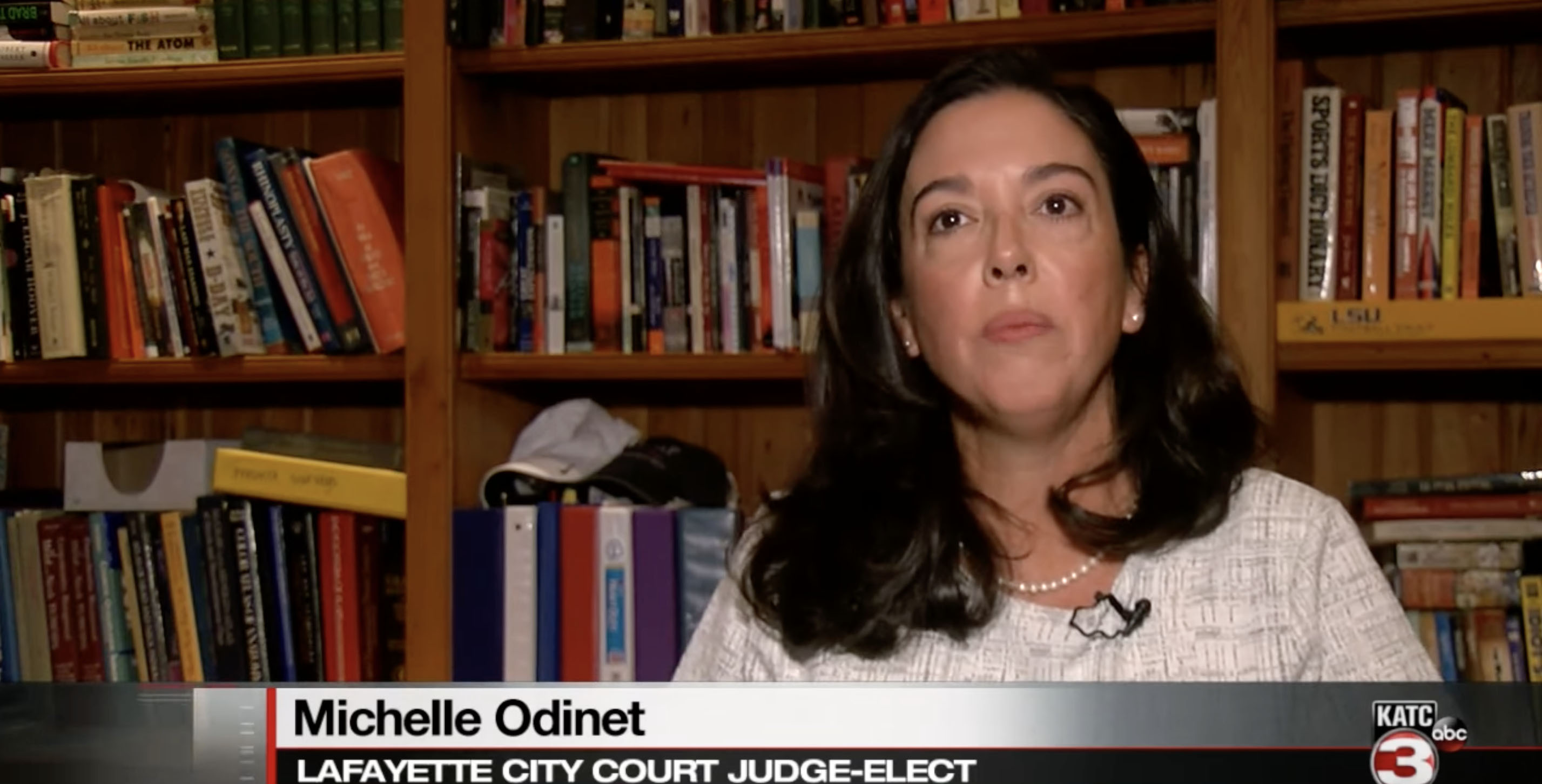 Has Judge Odinet responded to the backlash?

Following the backlash, Odinet responded with a statement.

"My children and I were the victims of an armed burglary at our home. The police were called and the assailant was arrested. The incident shook me to my core and my mental state was fragile," Odinet said

"I was a wreck and am still unable to sleep. I was given a sedative at the time of the video. I have zero recollection of the video and the disturbing language used during it."

Adding: "Anyone who knows me and my husband, knows this is contrary to the way we live our lives. I am deeply sorry and ask for your forgiveness and understanding as my family and I deal with the emotional aftermath of this armed burglary."

In relation to the robbery, 59-year old Ronald Handy was arrested and charged with two counts of simple burglary, according to KLFY, and is being held in Lafayette Parish Jail on a $10,000 bond.

This Is the City With the Most Foreclosures
Technology