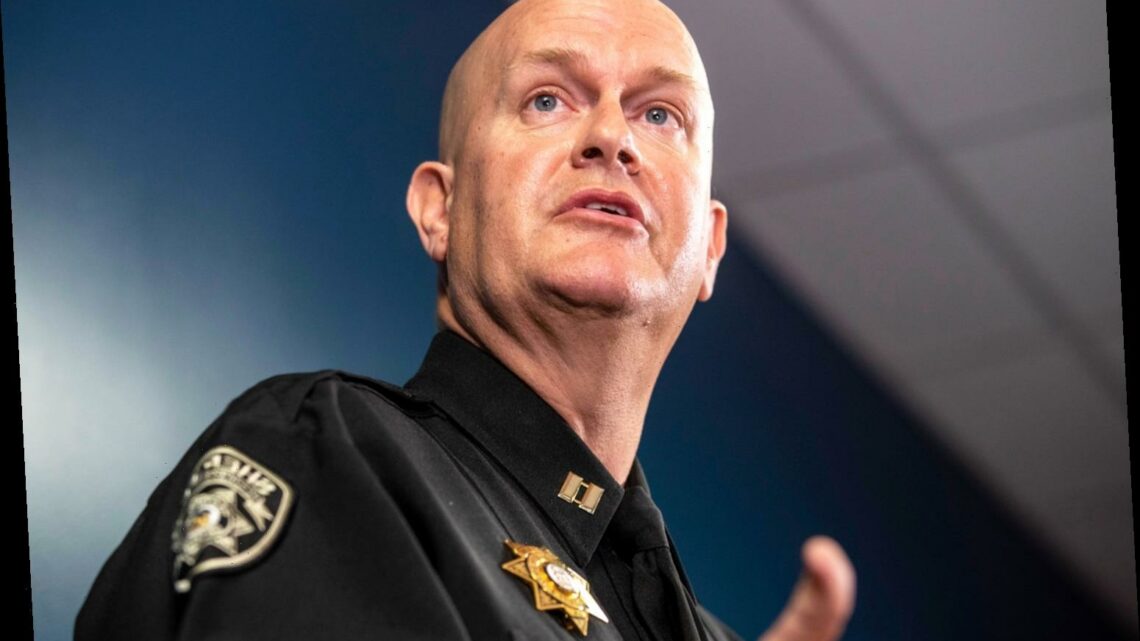 Who is Atlanta cop Jay Baker?

GEORGIA sheriff’s captain Jay Baker was ripped for characterizing shooter Robert Aaron Long's actions as the result of "having a really bad day".

Long, 21 – who is accused of gunning down eight people at three different massage parlor locations in Atlanta on March 16 – is facing multiple counts of murder as well as aggravated assault. 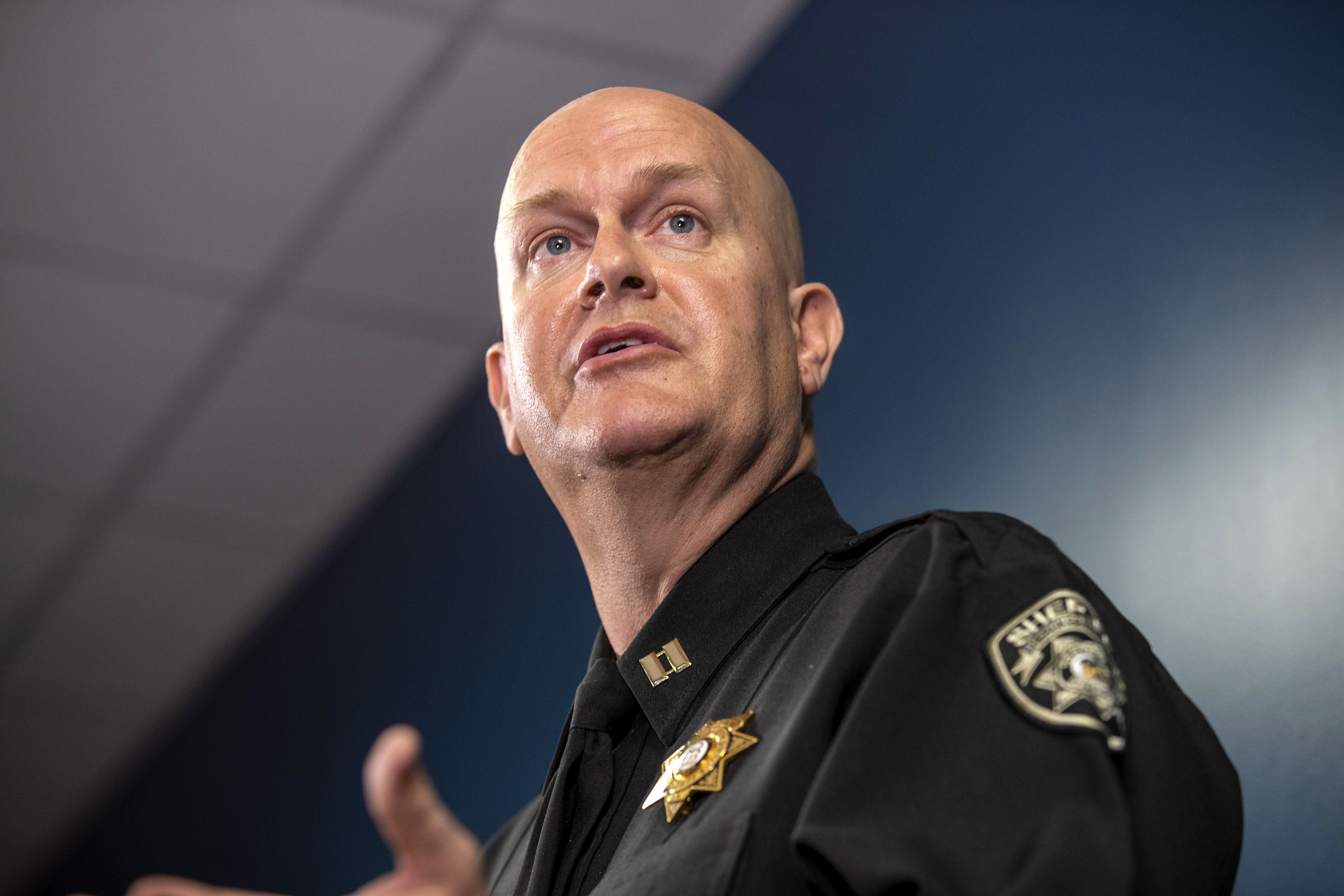 Who is Atlanta cop Jay Baker?

Baker is the Captain of the Cherokee county sheriff’s office in Georgia, during a press conference on March 17 he minimized Long's actions as a result of "having a bad day".

“He was at the end of his rope and yesterday was a really bad day for him and this is what he did,” Captain Baker said.

His remarks with were met with swift condemnation on Twitter from many users who saw them as minimizing Long’s brutal attacks.

The backlash against Baker escalated that same evening when several news outlets reported that he previously shared images on Facebook of t-shirts that contained a racist slogan about China and Covid-19. 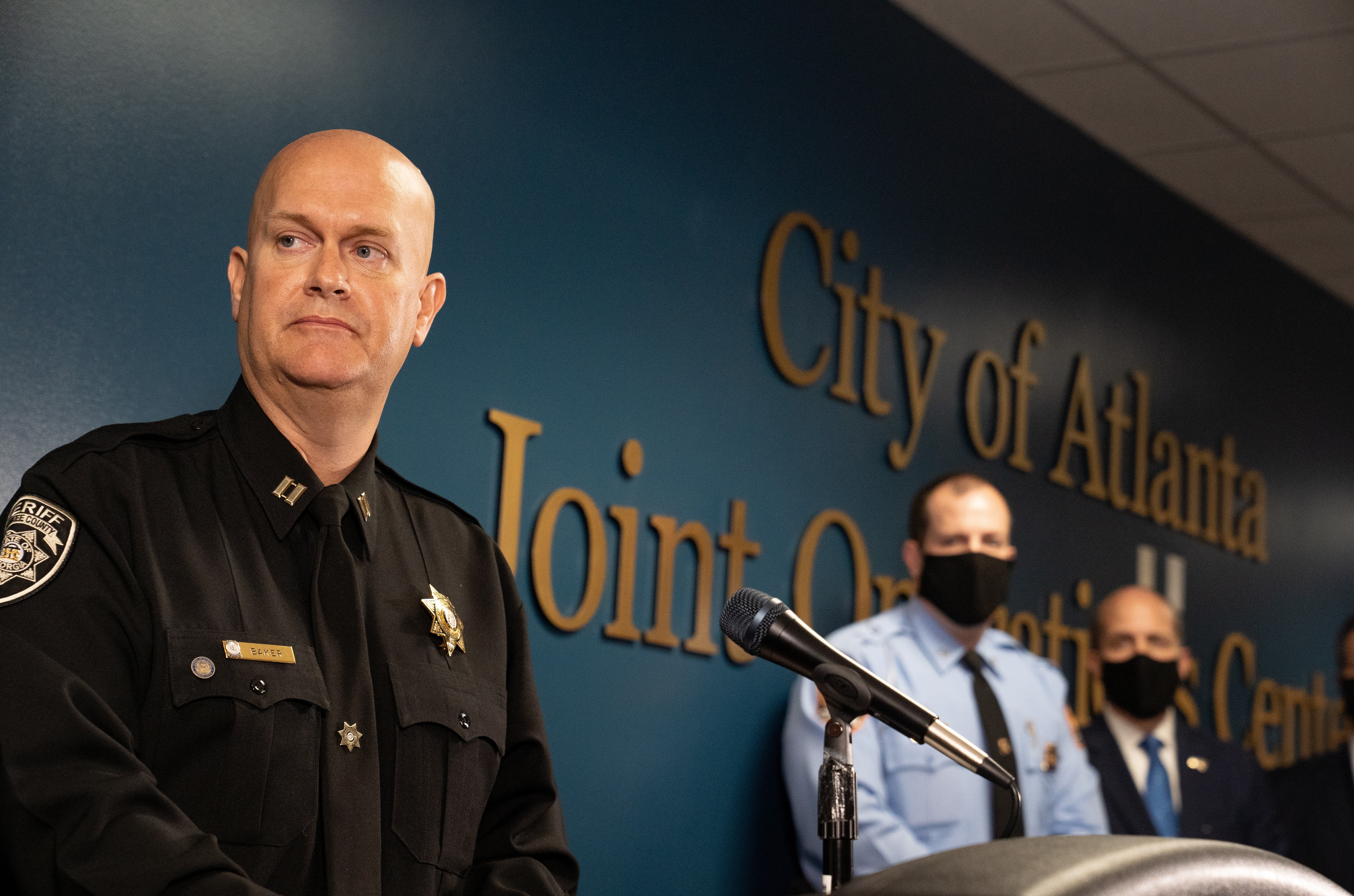 The picture showed the shirts with Corona beer labels that read: “Covid 19 IMPORTED VIRUS FROM CHY-NA.”

In the post on his social media Baker wrote: “Love my shirt. Get yours while they last.”