Who is Apsana Begum and has Labour MP been charged with housing fraud?

LABOUR MP Apsana Begum has been charged with housing fraud after questions arose over how she got received her flat in London.

But who is she and is she married? Here is everything you'll need to know… 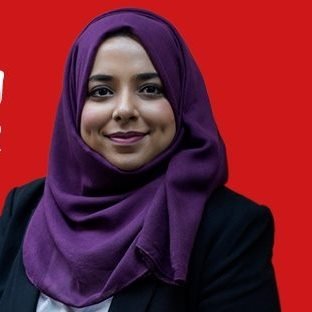 Who is Apsana Begum?

Has Labour MP been charged with housing fraud?

Yes Apsana has been charged with housing fraud.

She has been accused of three offences relating to how she was given her council flat.

She is due before magistrates on December 10.

If convicted, Ms Begum could face a jail sentence and lose her Commons seat.

Last November we reported that she was facing a probe over the riverside flat she moved into after leaving her estranged husband’s home.

Investigators wanted to know how she had leapt to the top of an 18,000-strong housing list so quickly despite having no children.

At the time, Ms Begum denied any wrongdoing, claiming her housing situation was “in a state of flux” after her marriage breakdown.

And she insisted there was no probe.

Ms Begum said: “I was so grateful to be housed, which provided me with the lifeline I needed to live independently and safely.”

But charges have been brought against her in recent days.

Ms Begum is thought to have applied for a Tower Hamlets council flat while living with her family in 2011.

In 2015 six months after she applied for a council flat Ms Begum was offered the one-bed Isle of Dogs pad in a block on the Thames, run by a housing association but with tenants nominated by the council. 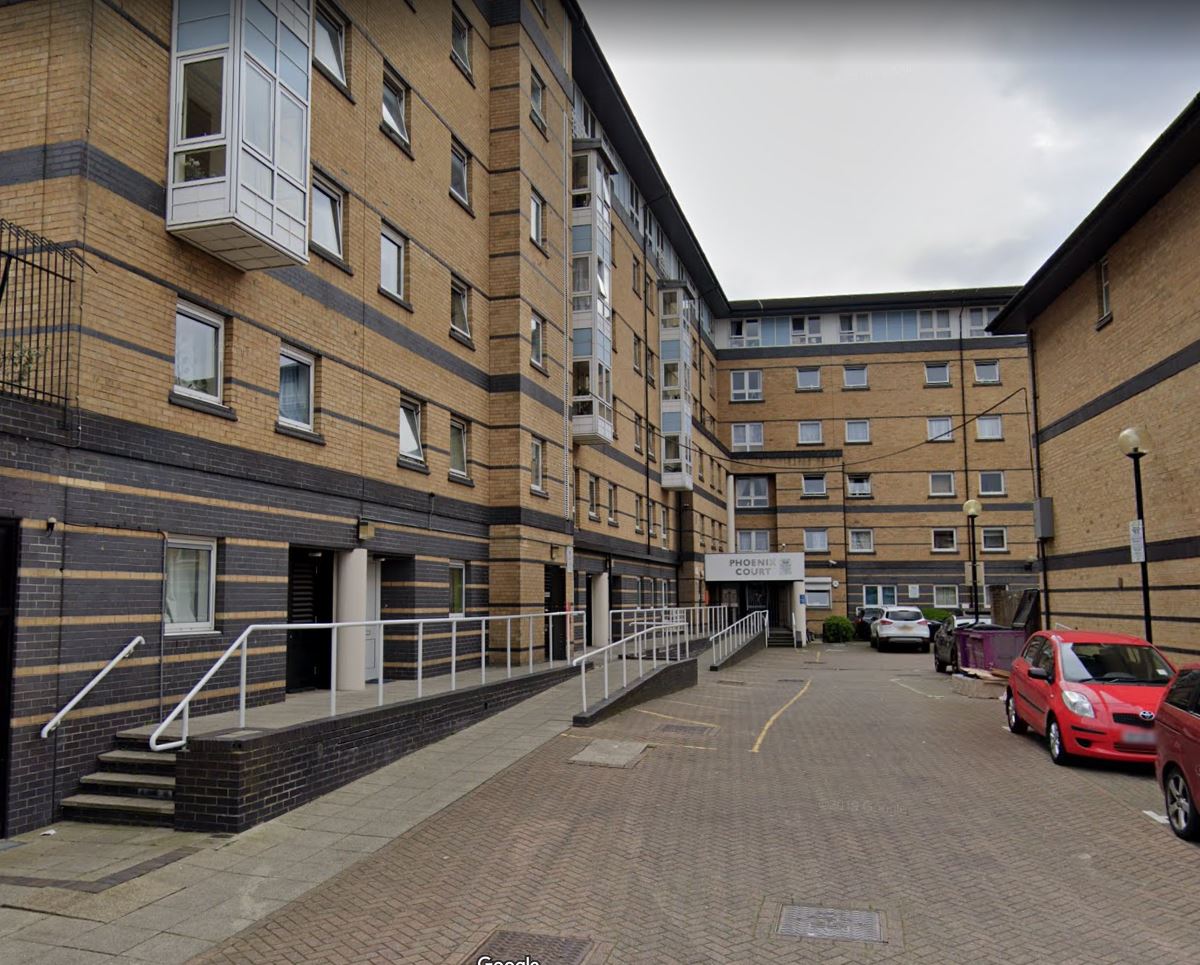