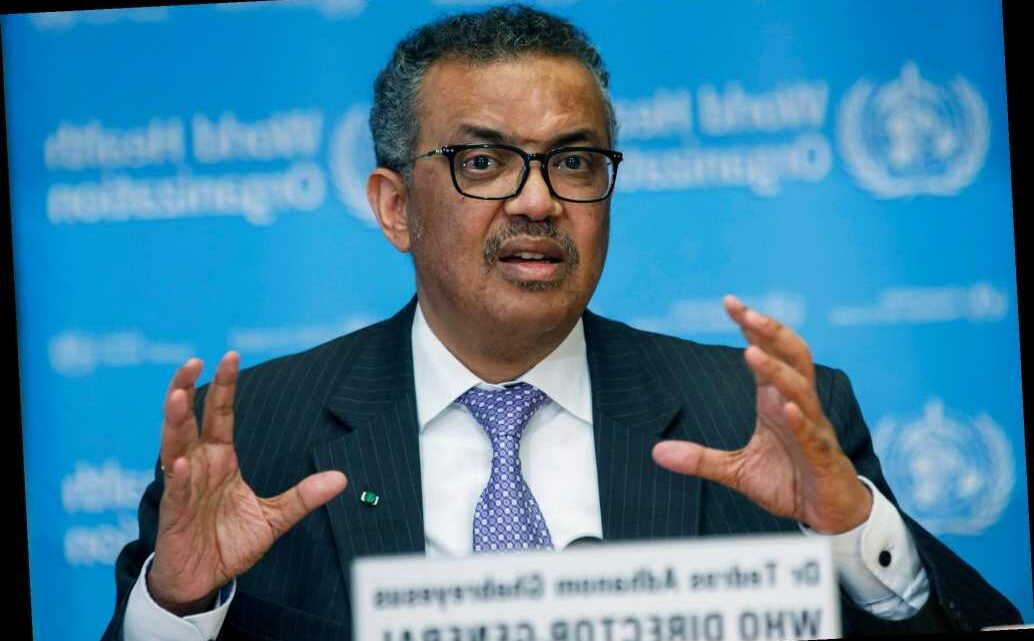 Leaders of 23 countries back pandemic treaty idea for future emergencies

US, other nations slam WHO report on origins of COVID

Joint report from China, WHO says animals were likely source of COVID-19

The World Health Organization released its long-awaited report on the origins of COVID-19 on Tuesday — but even the head of the agency cast doubt on its finding that the virus didn’t come from a leak at a lab in Wuhan, China.

Despite the report’s findings of likely animal-to-human transmission, WHO chief Dr. Tedros Adhanom Ghebreyesus said the team didn’t investigate the labs extensively enough and vowed to probe the possibility further.

“As far as WHO is concerned, all hypotheses remain on the table,” Tedros said in an extraordinary statement posted on the organization’s website Tuesday.

“We have not yet found the source of the virus,’’ he said.

“The team … visited several laboratories in Wuhan and considered the possibility that the virus entered the human population as a result of a laboratory incident.

“However, I do not believe that this assessment was extensive enough.

“Although the team has concluded that a laboratory leak is the least likely hypothesis, this requires further investigation, potentially with additional missions involving specialist experts, which I am ready to deploy.”

Tedros added that he expects better cooperation from China the second time around. The country has been accused of dragging its feet in turning over information for the study or hiding data altogether.

“In my discussions with the team, they expressed the difficulties they encountered in accessing raw data,” Tedros said. “I expect future collaborative studies to include more timely and comprehensive data-sharing.”

The scientists behind the study said evidence to date points to transmission from a bat to another animal to humans, not from a laboratory leak in the pandemic’s first epicenter, Wuhan.

While the researchers acknowledged at a press conference Tuesday that there was political pressure put on them during their work, they denied bowing to it.

“Of course there was political pressure from all sides,” team leader Dr. Peter Ben Embarek said.

“There was a lot of attention from our host country to follow and [make] sure that we were able to work and interested, of course, in our discussions, in our work,’’ he said, referring to China — which has been accused of trying to hide the origins of the coronavirus.

But “we were never pressured to remove critical elements in our report,” Embarek said.

He said that while the study found the mostly likely transmission route of COVID-19 was from animal to human, scientists will be doing more research.

The scientists added that the virus appeared to have been popping up sporadically in and around Wuhan a month or two before the December 2019 start of the outbreak.

Robinhood traders boosted the value of the stock market in the depths of the pandemic, but the rise of retail traders also means 'extraordinary volatility' may be the new normal, study says