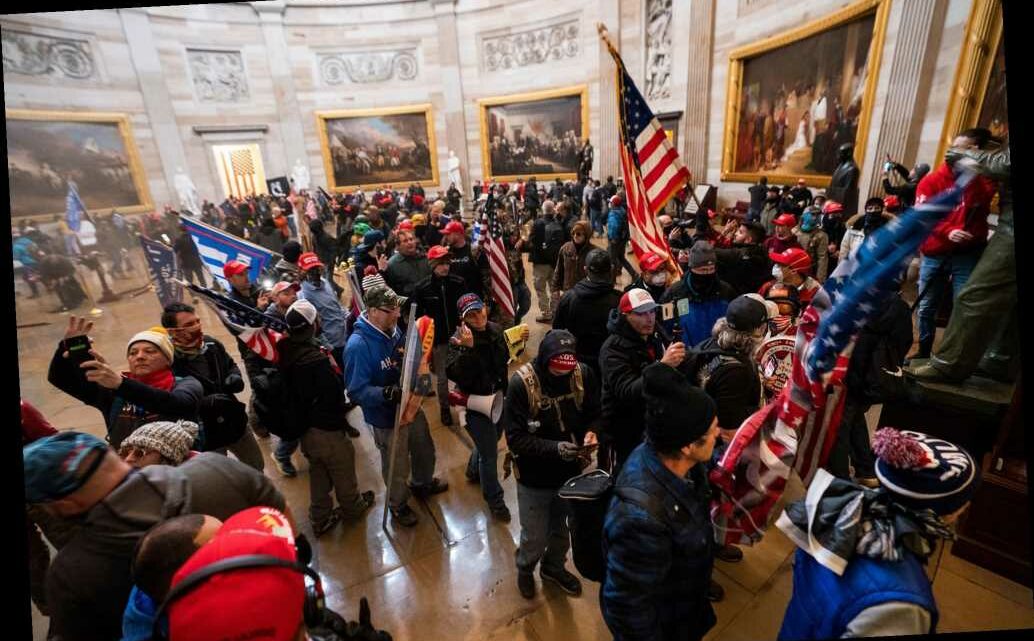 Who are the four people who died in the DC protest at the Capitol?

Florida firefighter under investigation for role in Capitol siege

US Capitol rioter fired from job at Maryland marketing firm

Biden calls Capitol siege an ‘assault on our democracy’

Three people who died of medical emergencies during Wednesday’s protest at the Capitol were from Pennsylvania and Georgia, officials announced.

They include Kevin Greeson, 55, of Athens, Georgia, about 70 miles east of Atlanta, according to AL.com.

Capitol police released a third name, of a 30-year-old woman from Kennisaw, Ga., whose name spelling has not yet been confirmed.

DC’s Metropolitian Police Department Acting Chief Robert Contee did not elaborate on the three who died, saying only, “They were on the grounds of the Capitol when they experienced a medical emergency.”

In all, four people lost their lives at the protest.

Ashli Babbitt, the 35-year-old Air Force vet and avid Trump supporter who was shot dead by Capitol Police as she tried to breach a barricade into the House chambers.

Investors can now trade Bitcoin futures without an expiry date