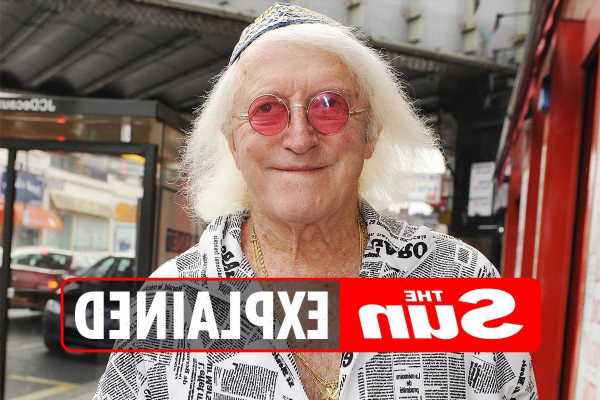 Where is Jimmy Savile's grave and what is written on it?

SERIAL paedophile Jimmy Savile had been one of Britain’s most recognisable broadcasters, best known for presenting Top of the Pops and his own show Jim’ll Fix It.

But revelations over the gruesome extent of his crimes after his death led to his gravestone being removed at his family’s request and calls for his body to be dug up and cremated. 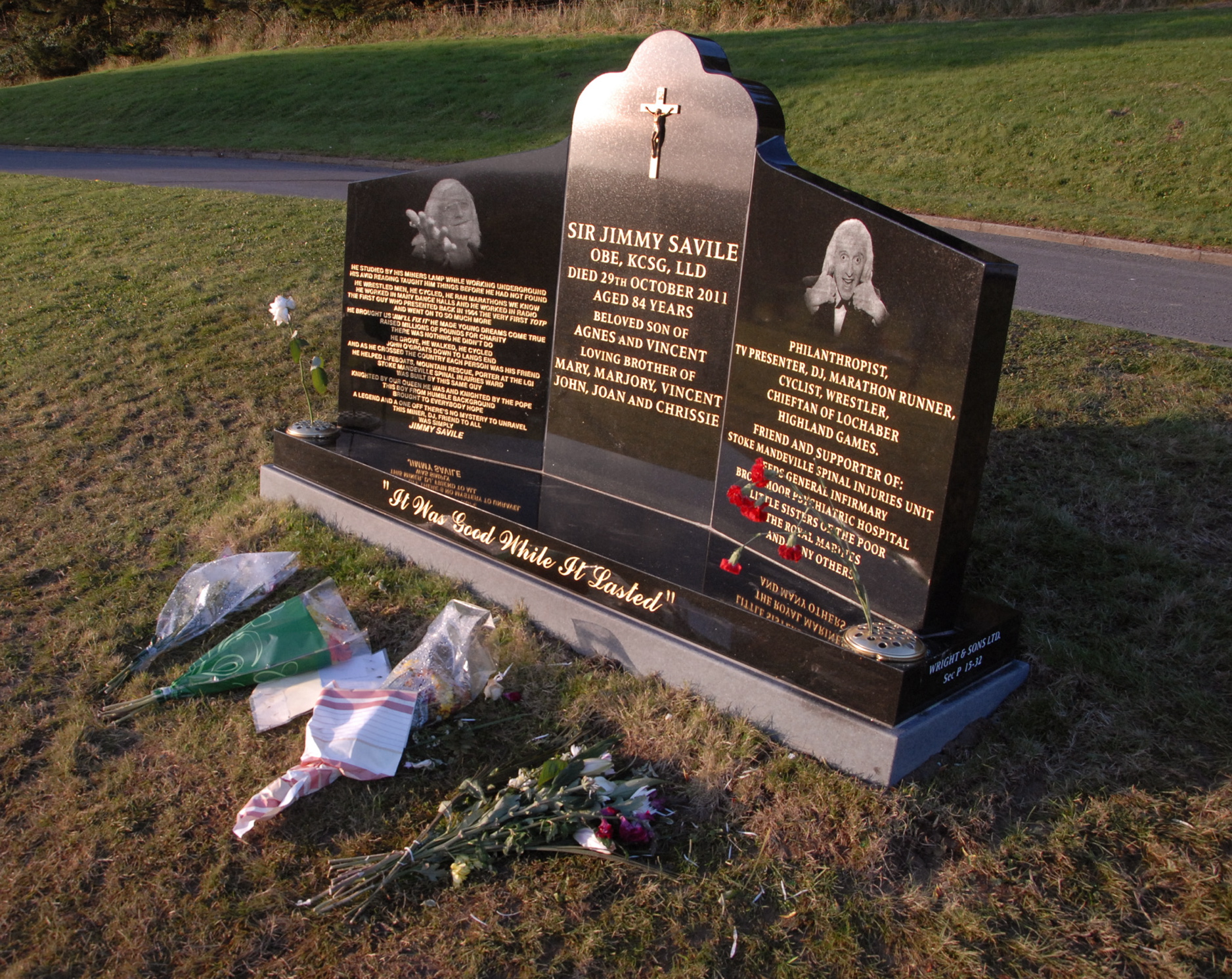 Where is Jimmy Savile buried?

Jimmy Savile’s grave is in Woodlands Cemetery in Scarborough, on the Yorkshire Coast.

He was buried in a gold coffin filled with gold jewellery and cigars which were part of his distinctive look, and a Royal Marines green beret.

He had lived in a flat in the resort town and also had properties in his hometown of Leeds and Glencoe in the Scottish Highlands.

His 6ft-wide triple plot was placed at a 45-degree-angle at his request so he could ‘see the sea’. 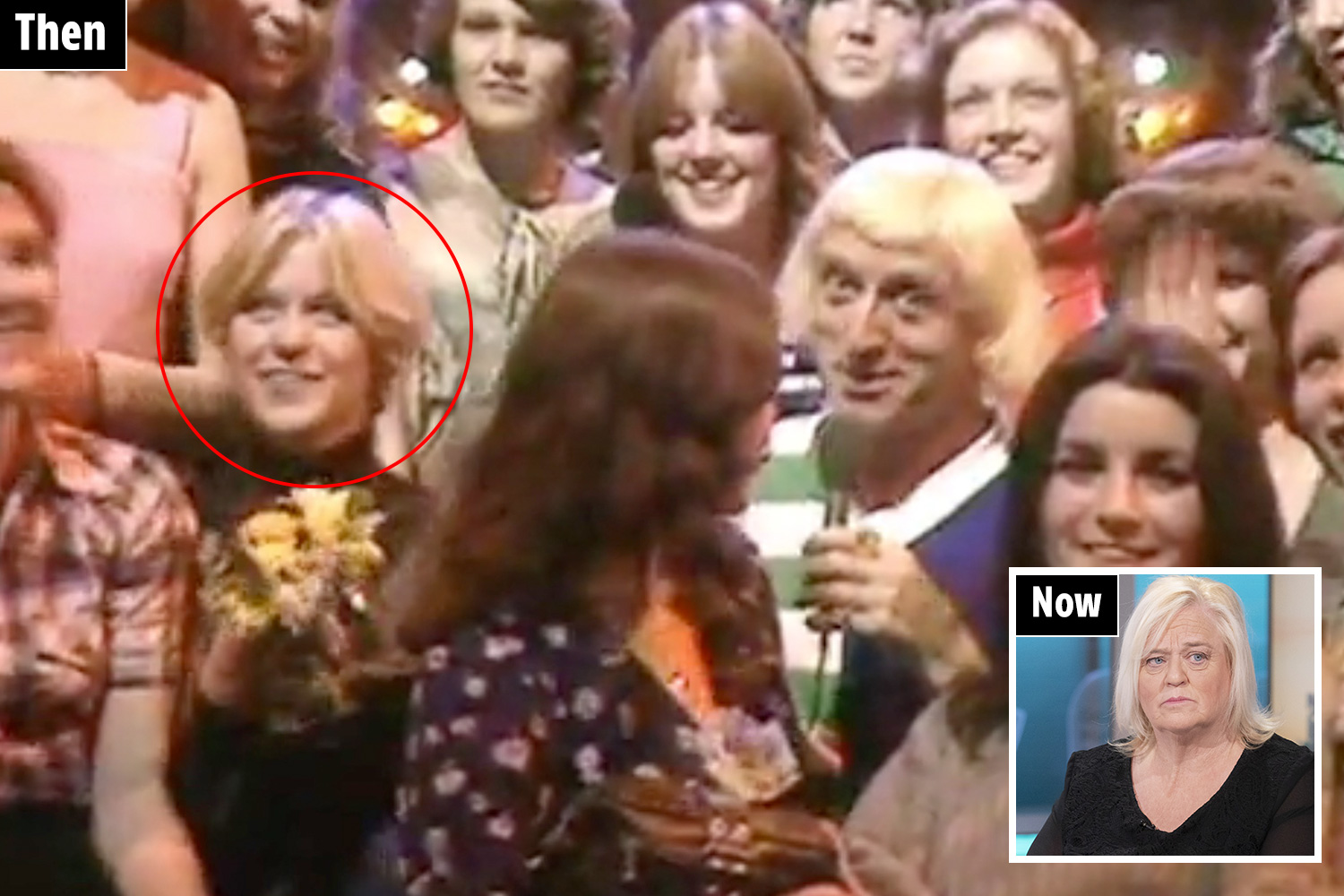 What is written on Jimmy Savile's gravestone?

Originally, the child rapist was buried beneath a black marble headstone that featured the epitaph: "It was good while it lasted".

But after it was revealed that he had abused hundreds of children over a period of over 50 years, undertakers removed the £4,000 stone and sent it to a landfill at his family’s request.

His grave remains but is unmarked.

A campaign was started to exhume Savile’s body and have it cremated but no one was prepared to pay the £20,000 cost.

How did Jimmy Savile die?

His body was discovered at his home in Roundhay, Leeds, days before his 85th birthday.

He died of pneumonia having previously been treated in hospital for the condition.

A funeral was held at Leeds cathedral, with the cortege travelling through the city where he grew up.

It passed his childhood home and Leeds General Infirmary, where sexual abuse at the hands of Saville had occurred.