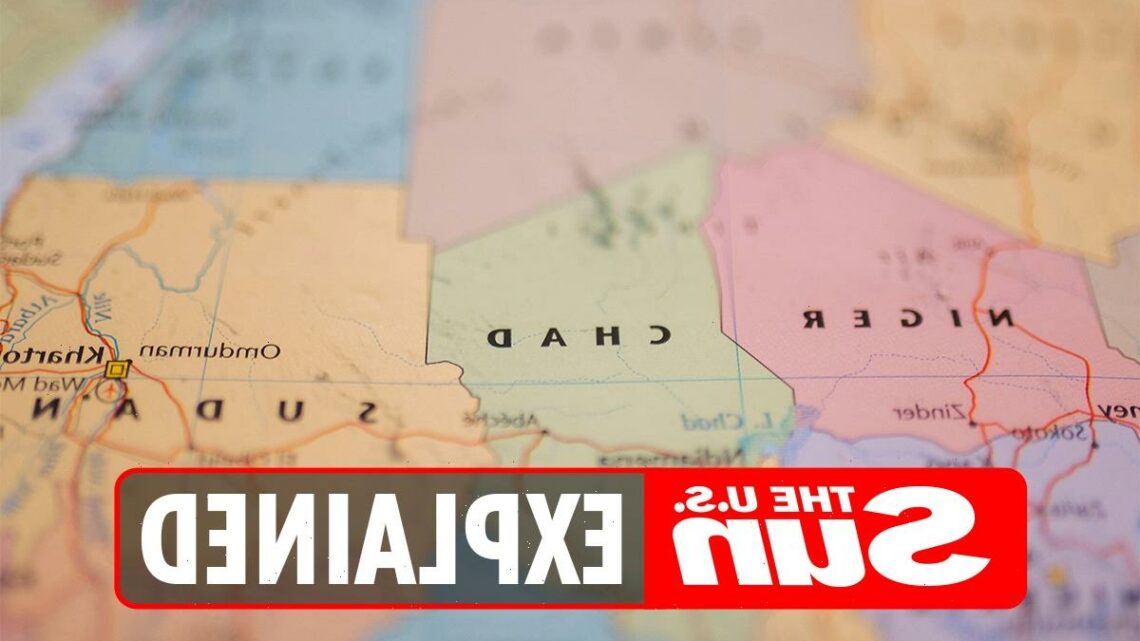 Where is Chad located and what's happening there?

THE US Embassy in the Republic of Chad issued a warning to all Americans after the president was killed in battle against rebel forces.

According to state TV reports, the US Embassy told Americans to shelter in place or leave by plane after the reported incident. 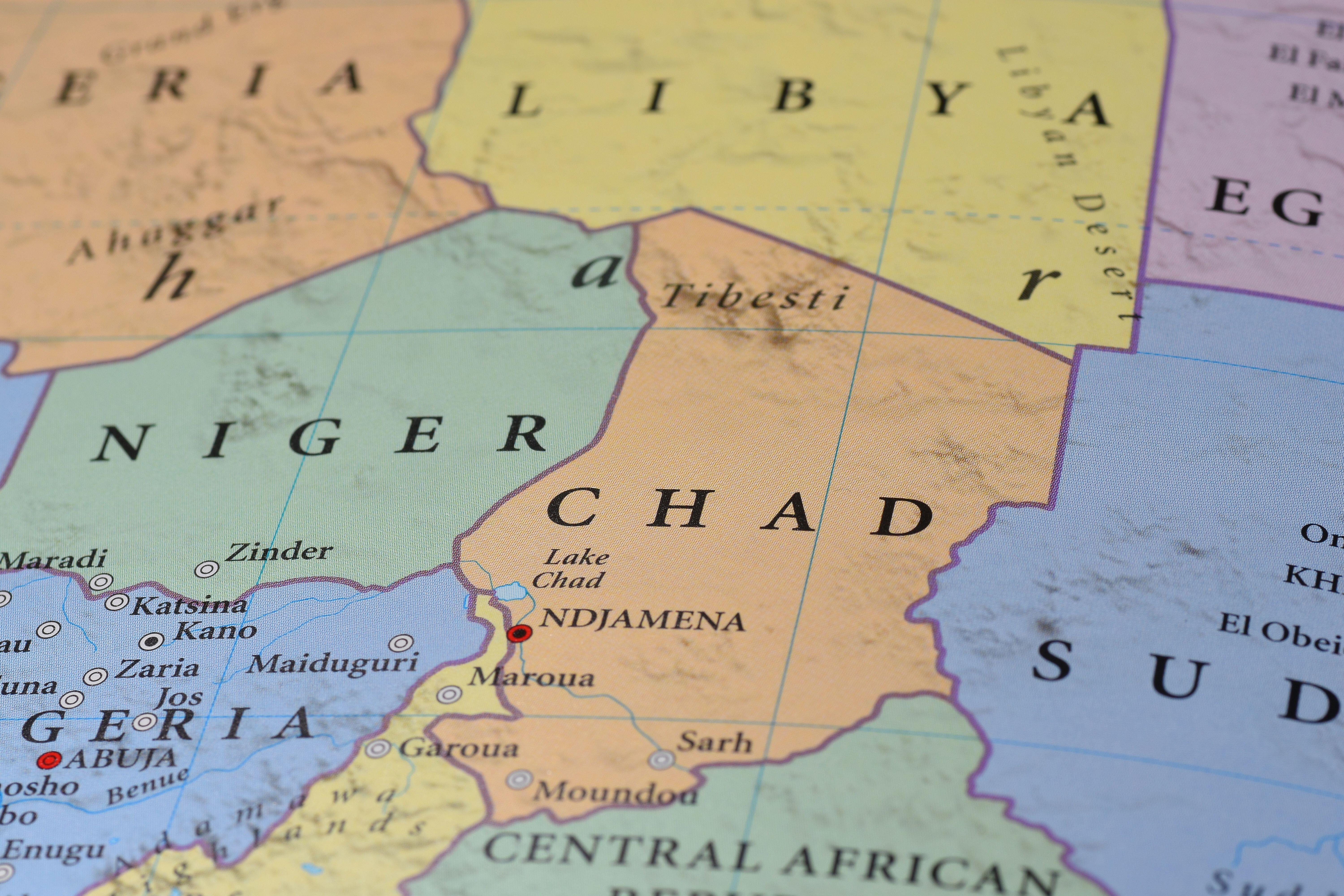 Where is Chad located?

The Republic of Chad is located in north-central Africa.

The country is boarded by Libya to the north, Sudan to the east, the Central African Republic to the south, Cameroon to the south-west and Nigeria to the southwest.

As of 2021, the worldometers project's the country's population to be more than 16million.

Other major towns in Chad are Sarh, Moundou, Abéché and Doba. 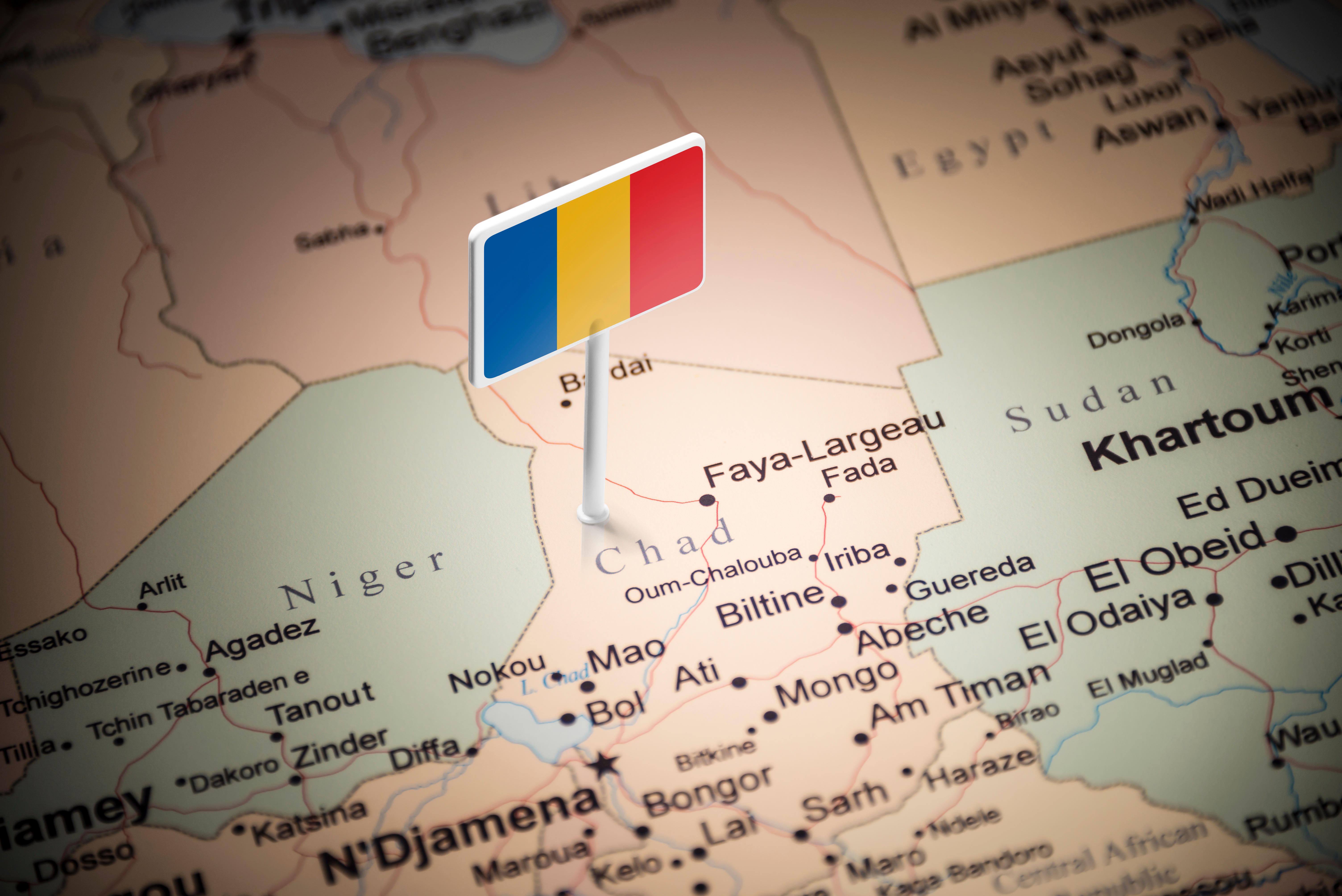 What is happening there?

The US Embassy in Chad alerted Americans to shelter in place or leave by plane after President Idriss Deby was murdered by rebel forces.

The embassy warned all American employees of "the potential for unrest".

The warning encouraged "US citizens who are in Chad and able to leave do so by commercial airline." 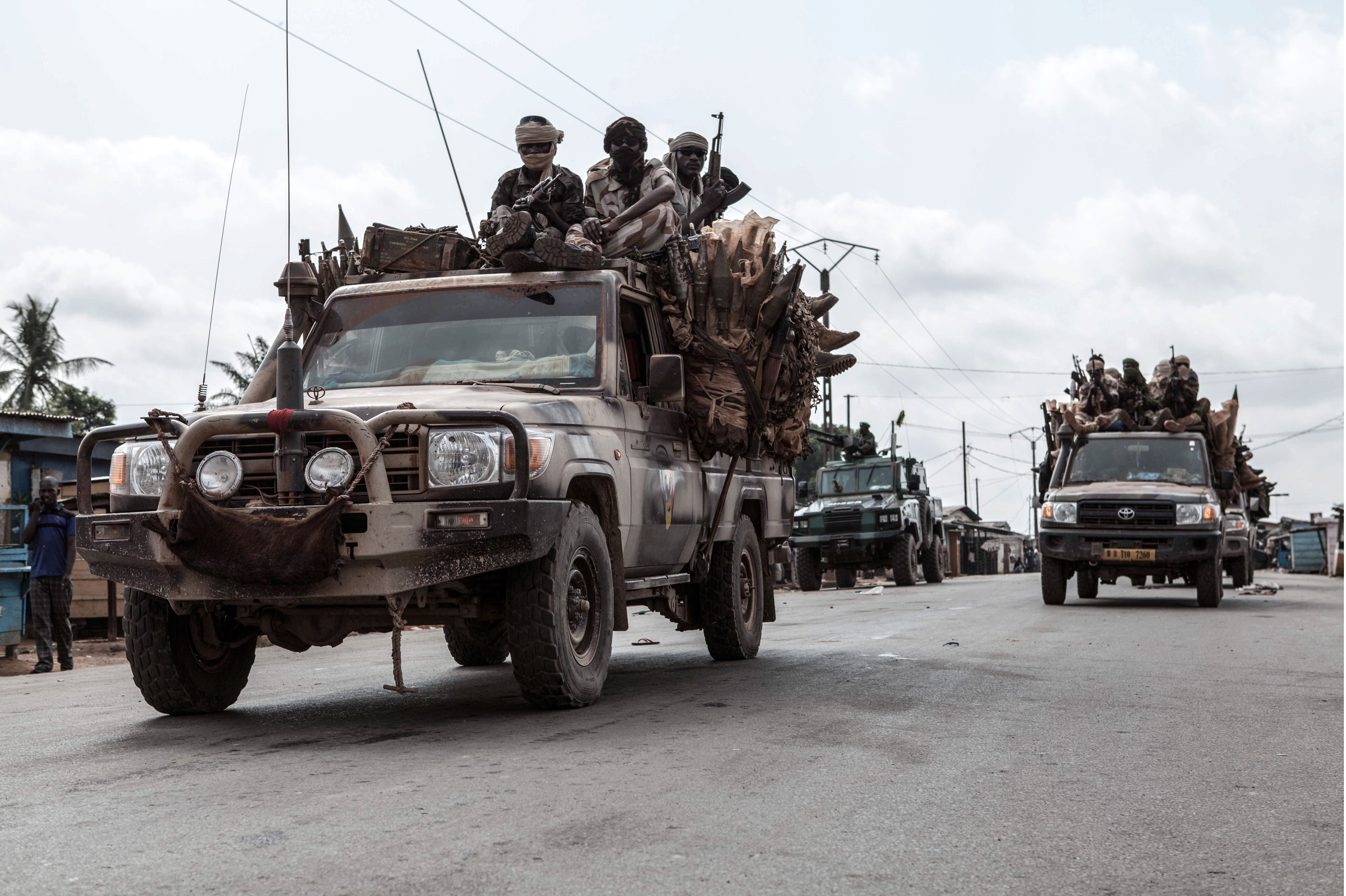 Deby – who has been the head of state of more than 30 years – died from injuries sustained in the battle, an army spokesperson confirmed.

Deby "has just breathed his last breath defending the sovereign nation on the battlefield," army spokesman General Azem Bermandoa Agouna said in a statement read out on state television.

He said: "A call to dialogue and peace is launched to all Chadians in the country and abroad in order to continue to build Chad together.

"The National Council of Transition reassures the Chadian people that all measures have been taken to guarantee peace, security and the republican order." 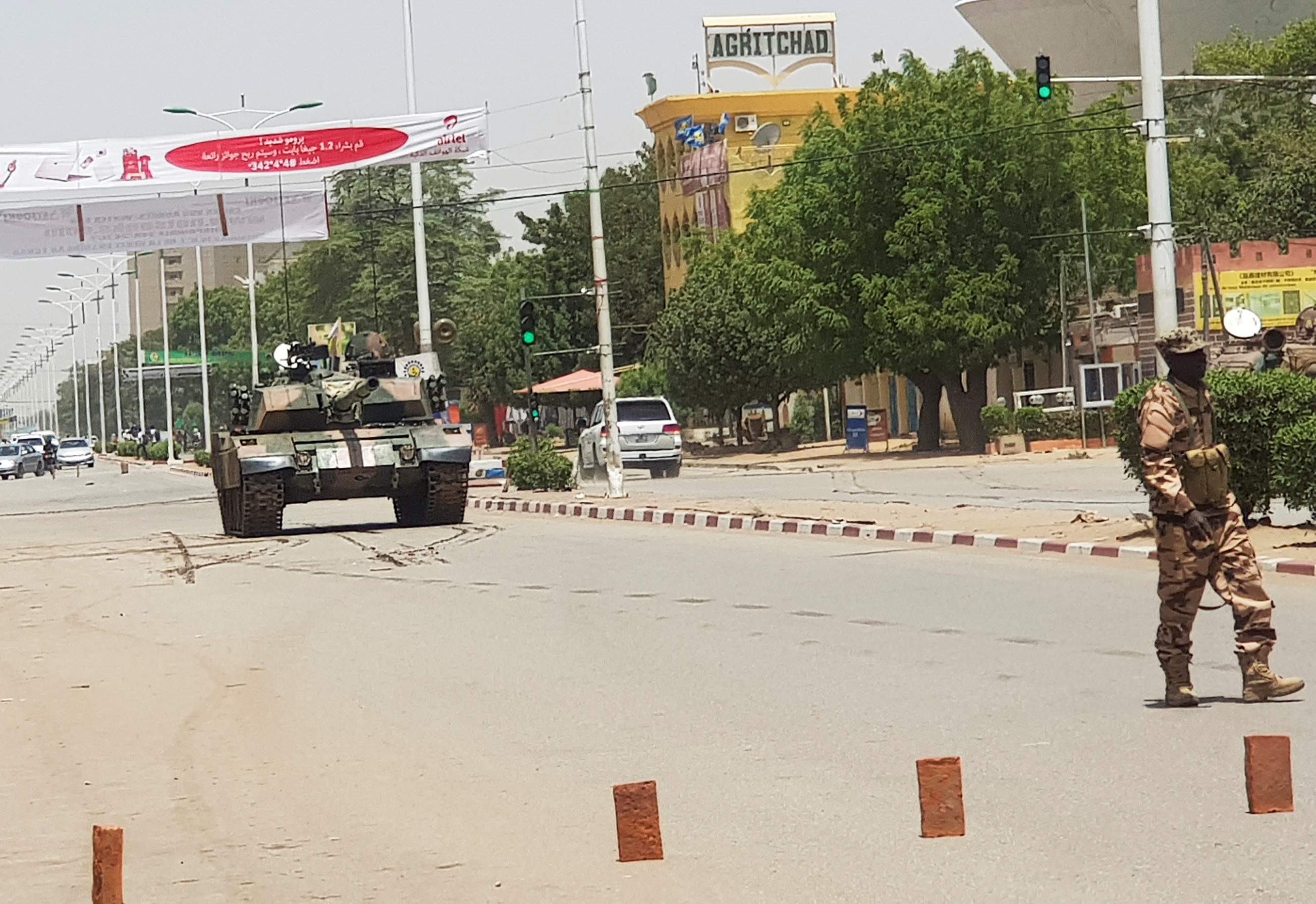 The army said a military council led by the late president's 37-year-old son Mahamat Idriss Deby Itno, a four-star general, would replace him as leader of Chad.

Deby is believed to be the first sitting head of state to die in battle – rather than in a coup – since Paraguay’s Francisco Solano López in 1870.

Who was Chad’s president Idriss Deby?

Deby, 68, was a politician and military officer who came to power in the African country in December 1990 when he led a rebellion against the then president Hissene Habre.

He was head of the Patriotic Salvation Movement. 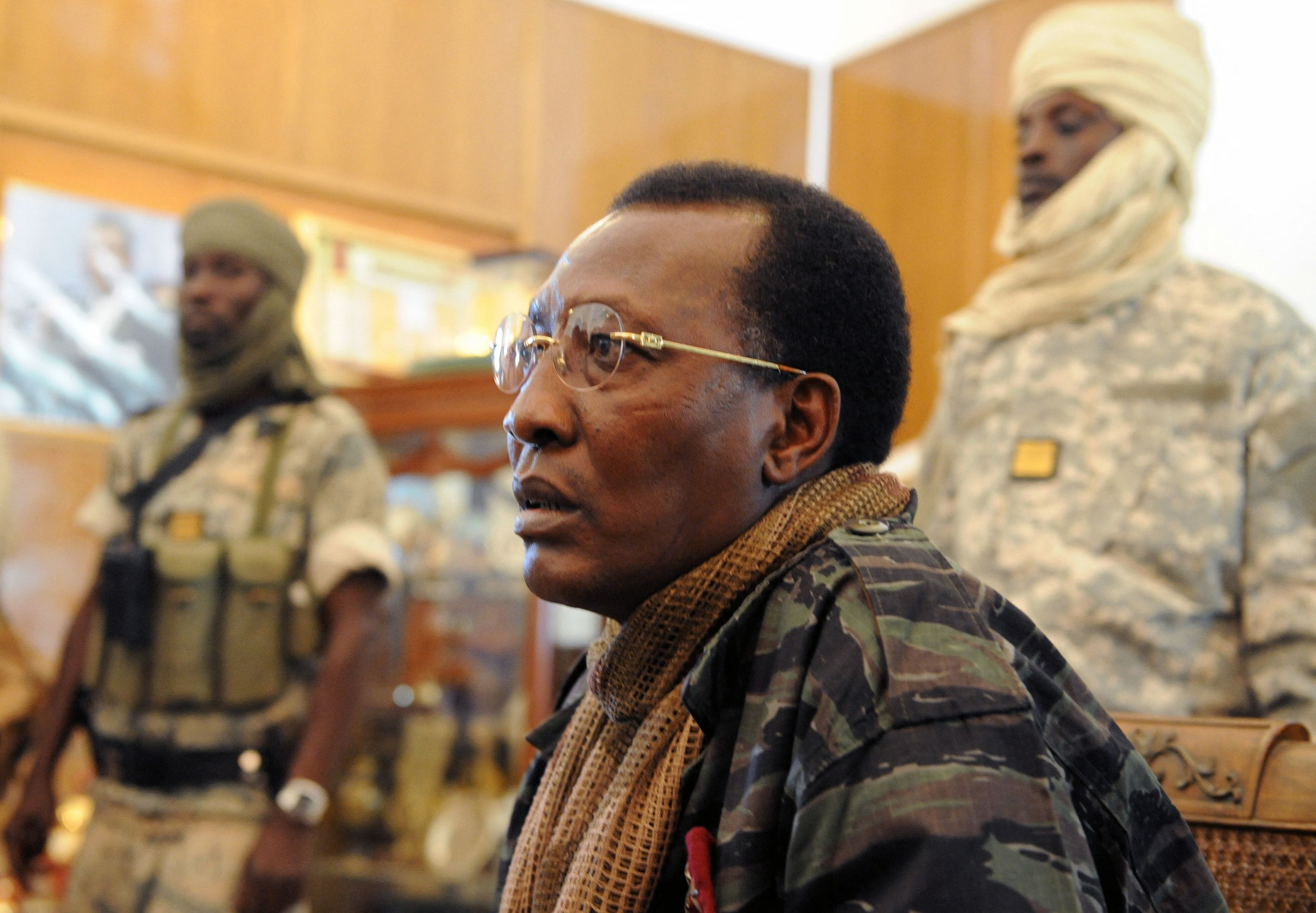 He gained 79.3 percent of the vote in an election on April 11, 2021, although it was boycotted by opposition leaders.

Although often described as an “authoritarian” leader, western countries viewed Deby as an ally in the fight against Islamist extremist groups in Africa, including Boko Haram in the Lake Chad Basin and groups linked to al Qaeda and Islamic State in the Sahel.

Deby had been married several times and is said to have at least a dozen children.

AOC, Ed Markey relaunch a Green New Deal to create 'millions' of new jobs — without saying how much it will cost