When will Theresa May resign as Prime Minister and will it affect the Brexit deal?

THERESA May has said she will step down as Prime Minister after Brexit, but there has been pressure for her to leave for before that.

So, when will she actually quit? Here’s what we know. 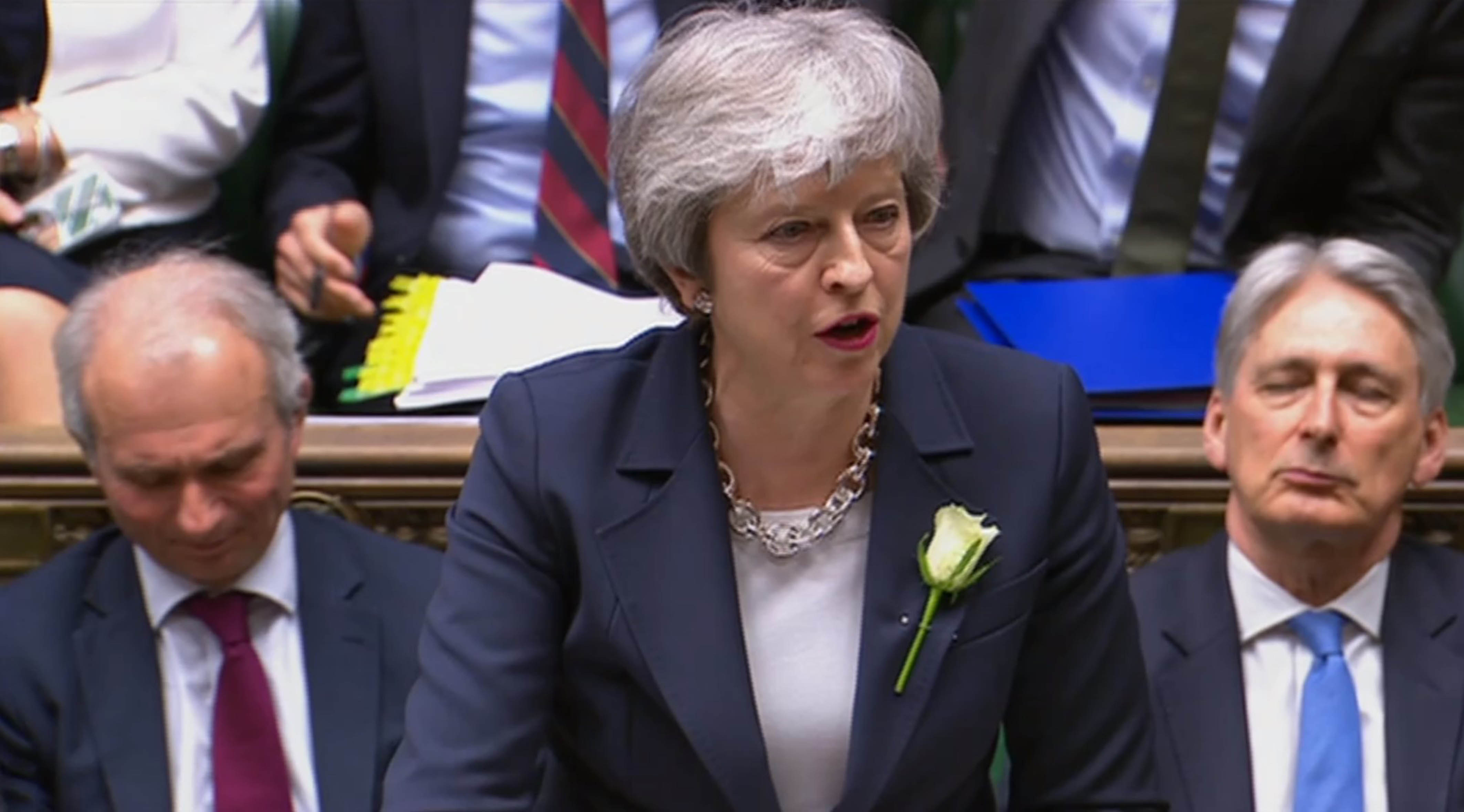 Will Theresa May resign?

The PM pledged to step aside just two days before the UK was meant to leave the European Union.

Her voice cracked as she told the 1922 Committee of Conservative MPs: "I know there is a desire for a new approach, new leadership, in the second phase of the Brexit negotiations — and I won't stand in the way of that.

"I know some people are worried that if you vote for the withdrawal agreement, I will take that as a mandate to rush into phase two without the debate we need to have.

"I won't — I hear what you're saying. But we need to get the deal through and deliver Brexit.

"I am prepared to leave this job earlier than I intended in order to do what is right for our country.

"I ask everyone in this room to back the deal so we can complete our historic duty — to deliver on the decision of the British people and leave the European Union with a smooth and orderly exit."

She faced the executives of the powerful backbench 1922 Committee again in May 2019 as pressure mounted on her to step down.

While she has stated her departure rests on her delivering Brexit, MPs have already rejected her Withdrawal Agreement (WA) three times and it is set to go before the House again in June.

May could face even stronger pressure when local Tory associations will hold a vote of confidence in her on June 15.

While any outcome of that vote will not be binding a lack of confidence in her from the grass roots of the party would be seen as humiliating.

She has not given a specific date, but the UK has until October 31 to leave the EU. 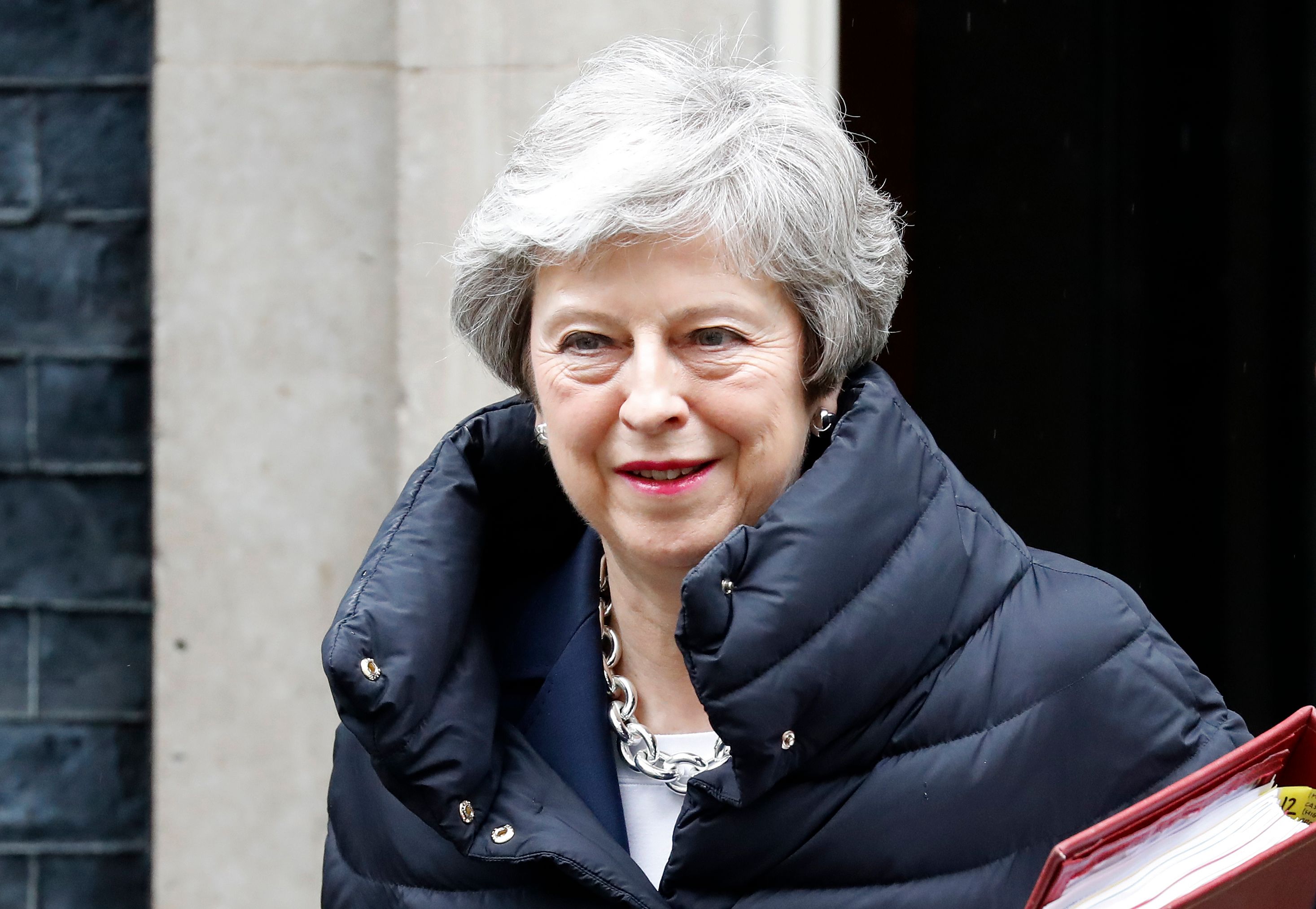 Will she be forced to quit before then?

Mrs May was given a deadline of 4pm on May 8, 2019 to have her “road map” to her resignation finalised as the leader of the Tories.

Tories want her to step down as party leader after the May 23 EU elections, but stay as Prime Minister until Brexit is seen through.

If Mrs May refuses to set out her own exit plans then the committee would attempt to set out their own for her departure.

Current rules state that she cannot face a formal vote of no confidence until December, one year on from the last failed attempt to oust her.

However, Mrs May’s allies say she may stay in No10 until the Conservative Party conference in October.

Senior Tory figures are already throwing their hat in the ring as future party leaders.

The former Foreign Secretary Boris Johnson has already said he would "of course"  put himself up for the position.

International Development Secretary Rory Stewart and ex-Work and Pensions Secretary Esther McVey have already said they will put themselves up to the vote.

How will the Tories choose a new leader?

If there is to be a leadership contest it will last up to six weeks held under the rules set out by the 1922 Committee of backbench Tory MPs.

Candidates will need to be nominated by two fellow Tory MPs and the field is whittled to just two by a series of votes in the parliamentary party in which the lowest ranked candidate is eliminated.

After that ordinary party members to choose and the two candidates will be expected to take part in debate.

Candidates can withdraw at any time leaving the way for the one remaining to the crowned leader.

That happened in 2016 when Andrea Leadsom pulled out and sent Theresa May into Downing Street.