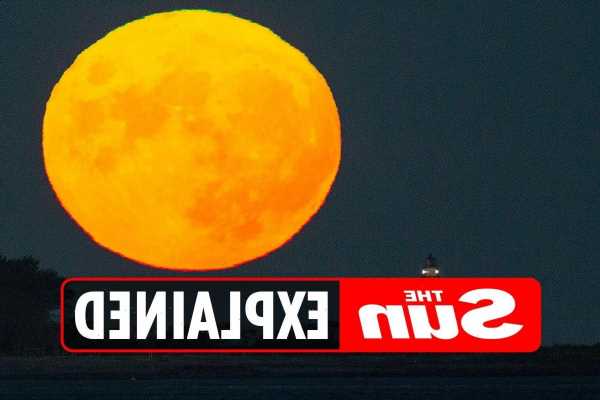 STARGAZERS across the globe will be treated to a Harvest Moon this week.

The moon will appear in the night sky over the United States and Europe from September 20, 2021 and hang there for around three days. 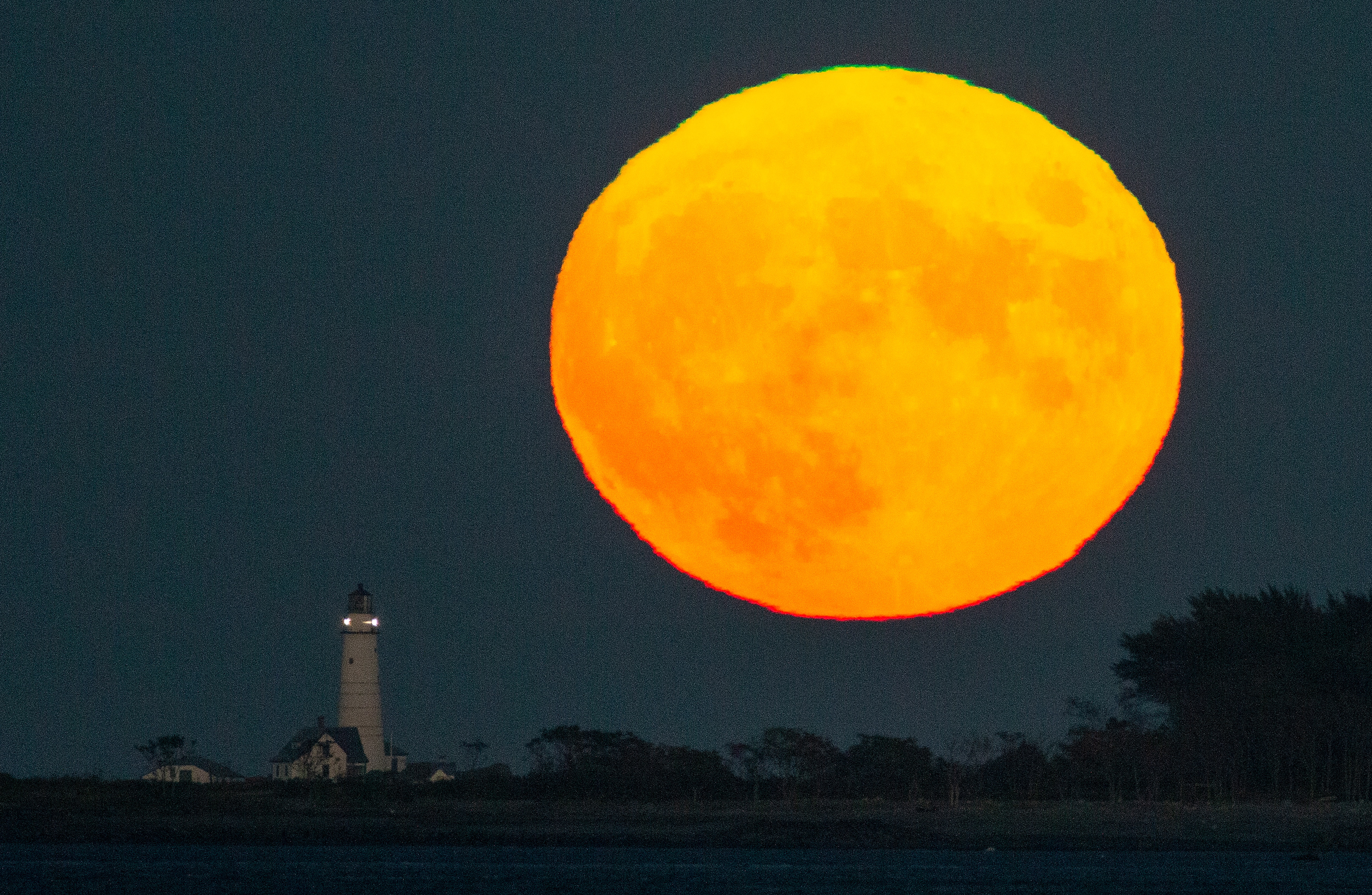 What is the Harvest Moon?

All full Moons have nicknames, which usually relate to the time of year they appear.

Harvest Moon is the term given to the full Moon which appears closest to the autumn equinox – the point after which daylight hours start to reduce for those of us in the Northern Hemisphere.

It's named after its connection to farmers.

Around this time of year, the moon rises soon after sunset, creating bright moonlight early in the evening, which would have been helpful to farmers in the days before artificial lighting.

The autumn equinox usually falls between September 21 and 24 each year. In 2021, it occurs on September 22.

The arrival of the Harvest Moon means summer is officially coming to an end.

Nasa said: "As the full Moon closest to the autumnal equinox (the end of summer and start of fall), this is the Harvest Moon.

"During the harvest season farmers sometimes need to work late into the night by the light of the Moon.

"The full Moon rises an average of 50 minutes later each night, but for the few nights around the Harvest Moon, the Moon seems to rise at nearly the same time: just 25 to 30 minutes later across the northern USA, and only 10 to 20 minutes later farther north in Canada and Europe.

"The Harvest Moon is an old European name with the Oxford English Dictionary giving 1706 as the year of its first published use.

"Most years the Harvest Moon falls in September but this is one of the years it falls in October."

Full Moons occur when the whole side of the Moon that's facing Earth is lit up by the Sun's rays.

Many eastern and southeastern Asian cultures hold spiritually significant celebrations around the time of the Harvest Moon.

The full moon is the symbol of family reunions in Chinese culture.

Chinese people usually set a table outside their houses to celebrate what is known as Mid-Autumn Festival and sit together to admire the full moon.

According to the legend of Mid-Autumn Festival, a fairy maiden named Chang’e lives on the moon with a cute rabbit.

On the night of the Mid-Autumn Festival, people set a table under the moon with mooncakes, snacks, fruits, and a pair of candles lit on it.

Some believe by worshiping the moon, Chang'e may fulfill their wishes.

How is the Harvest Moon celebrated?

In many Asian communities, the Mid-Autumn Festival is widely celebrated.

They have a three-day public holiday to worship the moon and spend time with their families from September 19 to 21.

In terms of gifts, mooncakes are the top option, but other popular gifts include fresh hairy crab, tea, fruit baskets, and organic rice and oil.

The festival, which dates back more than 3,000 years and is also known as Mooncake Festival, is also celebrated in Vietnam and Japan.

Harvest foods are favored during the festive period as the celebration of the harvest is one of the most traditional meanings of Mid-Autumn Festival.

The foods include crabs, pumpkins, pomelos, and grapes.

In Singapore, Malaysia, and the Philippines — countries with many ethnic Chinese citizens — the celebrations are more Chinese, such as dragon dances and lantern lighting.

In Korea, a festival known as Chuseok is also celebrated around the time of the Harvest Moon.

People travel to their family homes, where they eat traditional sweets, play games and hold ceremonies in honor of their ancestors.