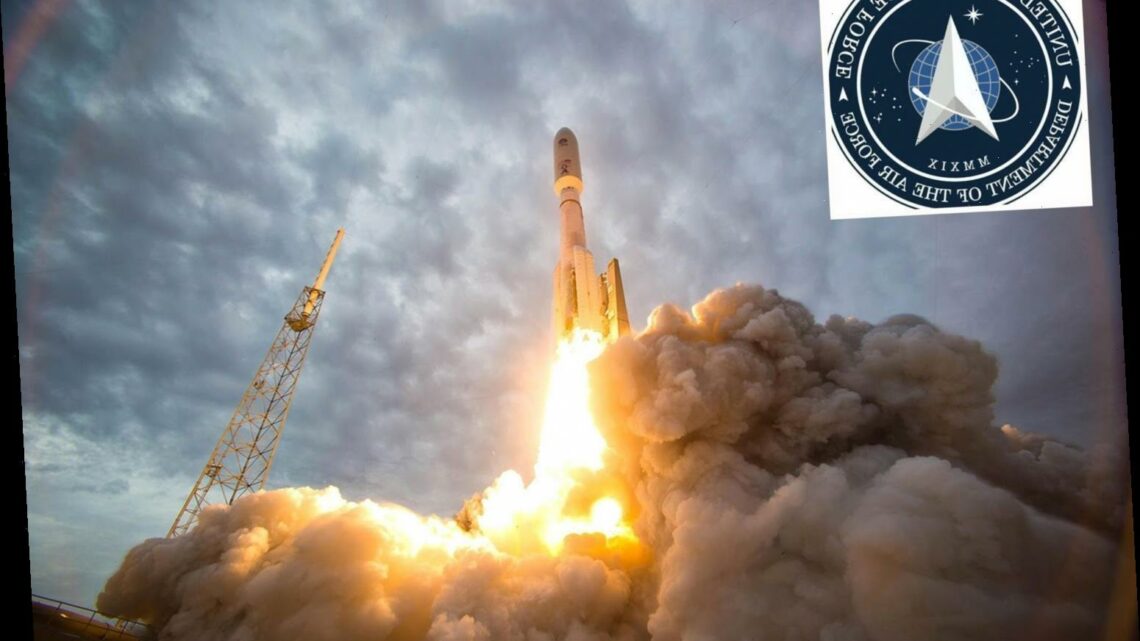 What is Space Force and what does it do?

To "ensure America's dominance in space is never threatened," Trump launched the new Pentagon command dedicated to warfare in space. 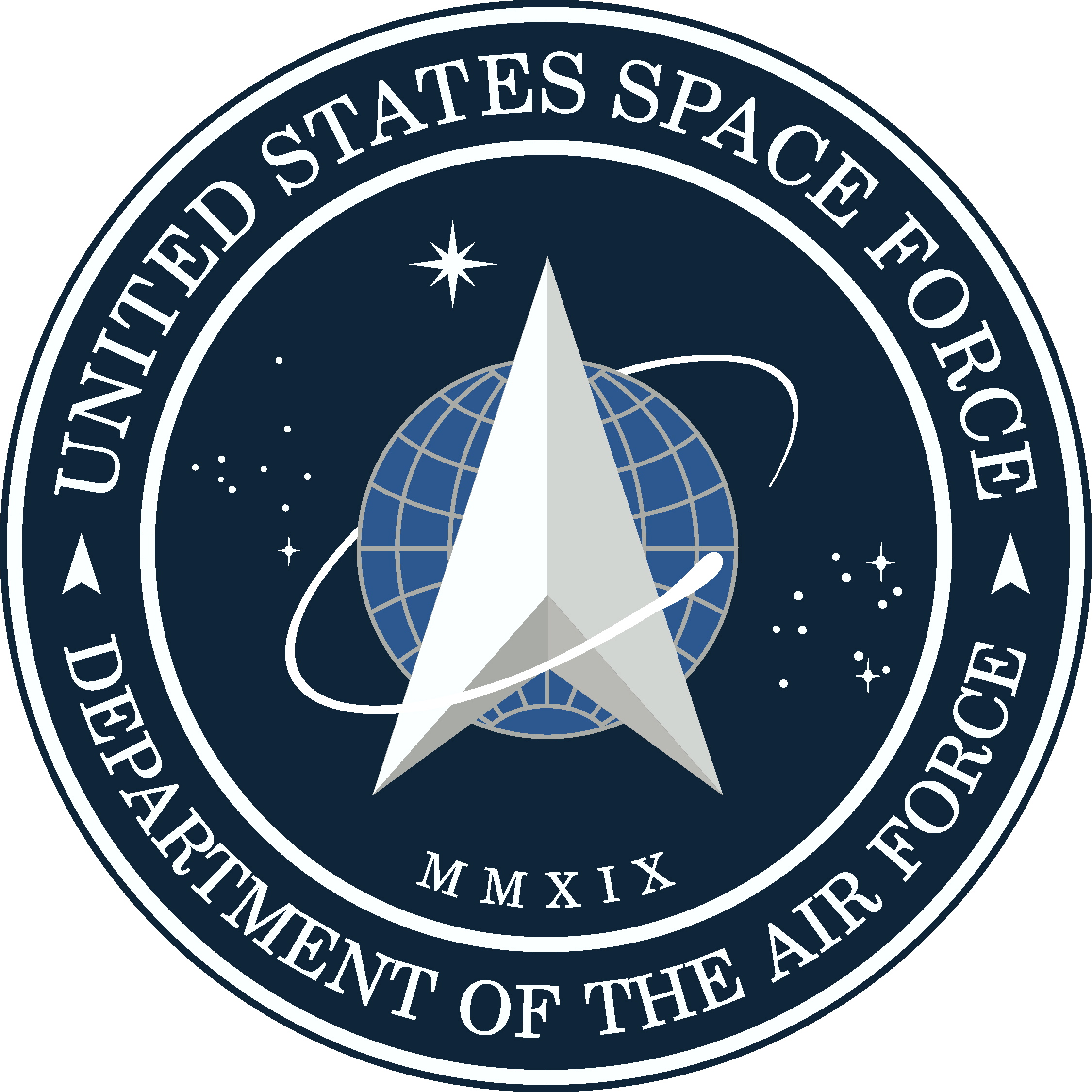 What is Space Force?

The United States Space Force is a special service branch of the U.S. Armed forces and the world's first independent space force.

As the first new US military service in more than 70 years, it is also the smallest U.S. armed service and consists of 2,501 guardians who operate 77 spacecrafts.

It was spearheaded by the Trump administration as US military chiefs feared China and Russia's development in space warfare.

What does Space Force do?

Space Force is responsible for operating and defending military satellites and ground stations that communicate navigations and Earth observation, for example, the detection of missile launches.

Its main purpose is to protect U.S. assets and organizing, training and equipping space forces.

Vice-President Mike Pence said, "The space environment has fundamentally changed in the last generation. What was once peaceful and uncontested is now crowded and adversarial."

Who is in charge of Space Force?

Headquartered in the Pentagon, Space Force is overseen by the secretary of the Air Force and headed by the chief of space operations, General Jay Raymond, the most senior Space Force officer.

The military head of the Space Force, Gen. Raymond, was previously in charge of SpaceCom.

He exercises supervision over the Space Force's units and serves as part of the Joint Chiefs of Staff.

General David Thompson is second in command of Space Force. 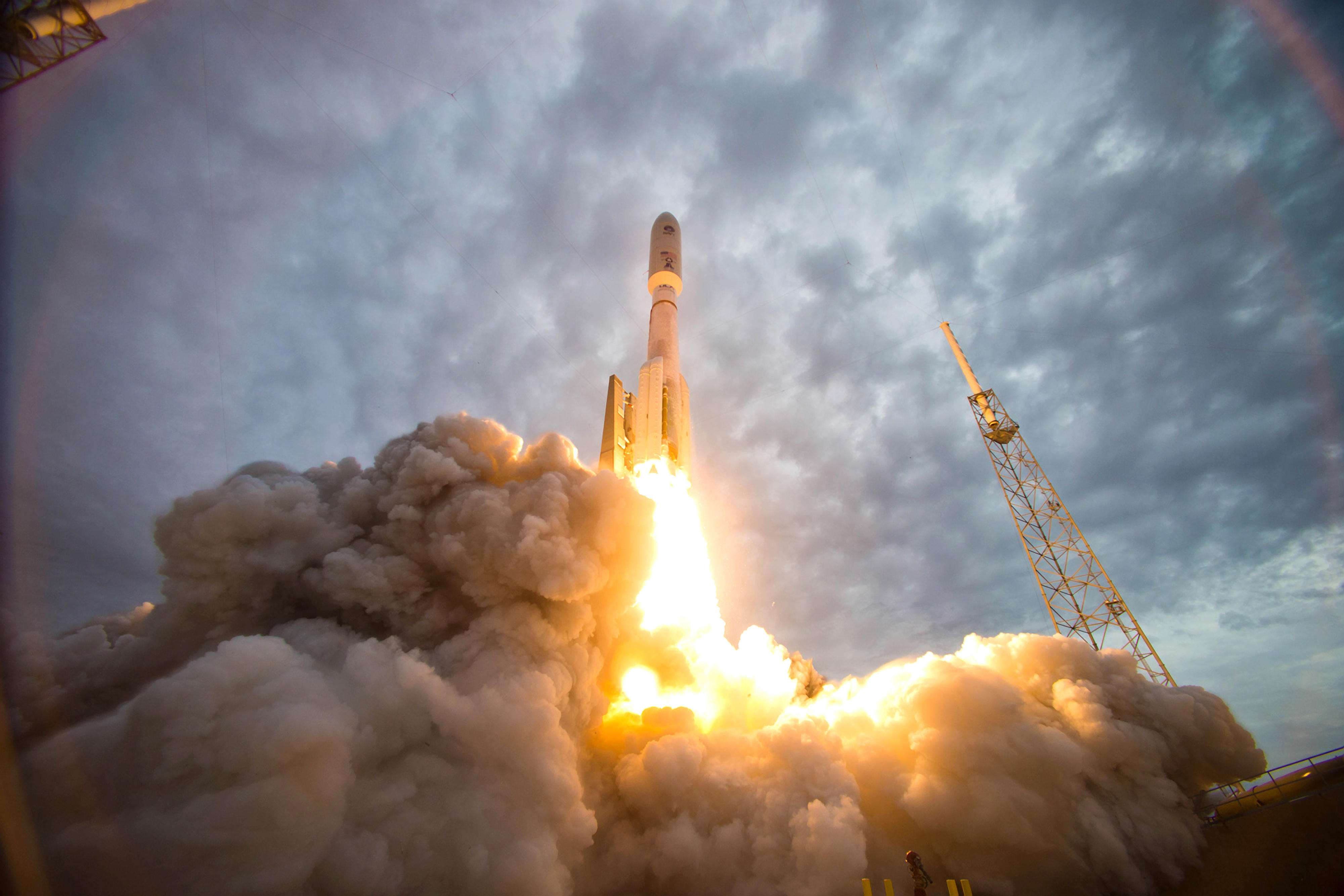