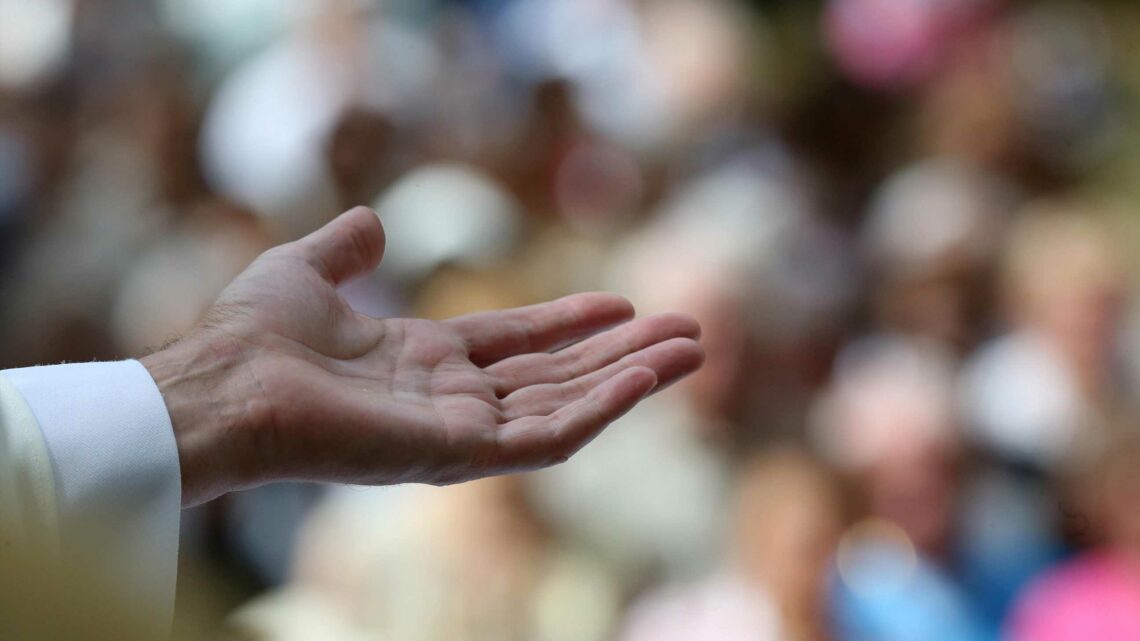 What are the words to the Lord's Prayer?

THE Queen will say her final goodbye to the Duke of Edinburgh at St George's Chapel in Windsor Castle today.

Prince Philip's "unwavering loyalty" to the Queen for more than 70 years will be hailed during Saturday's service. 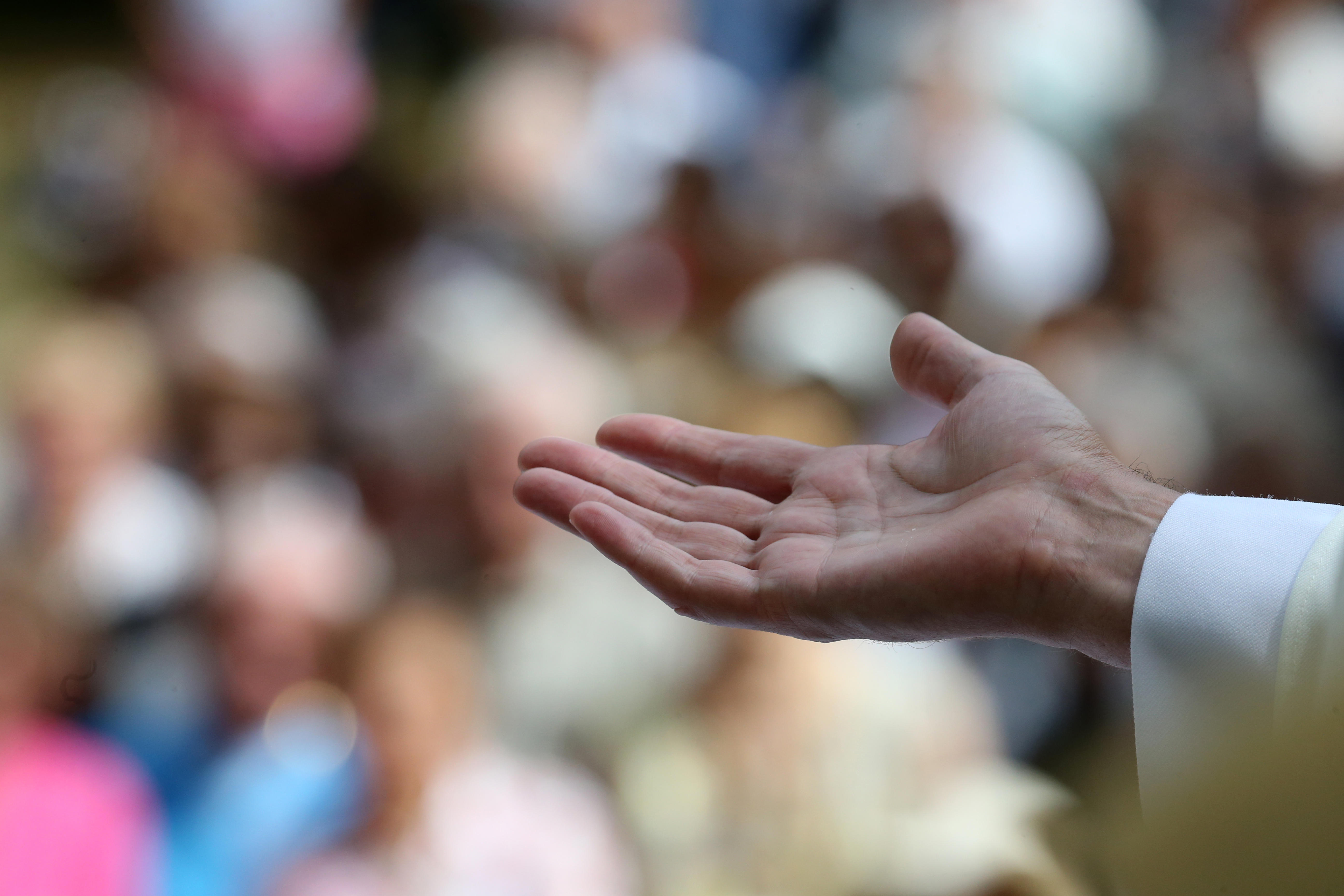 The Order of Service for the Prince's funeral has been revealed with hymns and prayers picked by Philip before he passed away.

No sermon will be delivered during the ceremonial royal service, in keeping with Philip's wishes, while his body will be taken to the funeral in a Land Rover he helped to design.

Music chosen by the duke includes the hymn "Eternal Father, Strong to Save" – traditionally associated with seafarers and the maritime armed services.

The Dean of Windsor, in the Bidding, will also pay tribute to Philip's "kindness, humour and humanity."

Amongst the readings during the 50-minute service, the Lord's Prayer will be said after The Lesser Litany is readout.

What are the words to the Lord's Prayer?

Our Father, which art in heaven, Hallowed be thy Name.

Thy will be done in earth, As it is in heaven.

Give us this day our daily bread.

And forgive us our trespasses, As we forgive them that trespass against us.

And lead us not into temptation, But deliver us from evil.

For thine is the kingdom, The power, and the glory,

For ever and ever.