A WEDDING DJ is behind a group of 20 vigilante men patrolling the Channel to turn back migrant boats attempting to cross to the UK.

Jeremy Davis, from Wolverhampton, says he has taken part in two "missions" off the Dover coast. 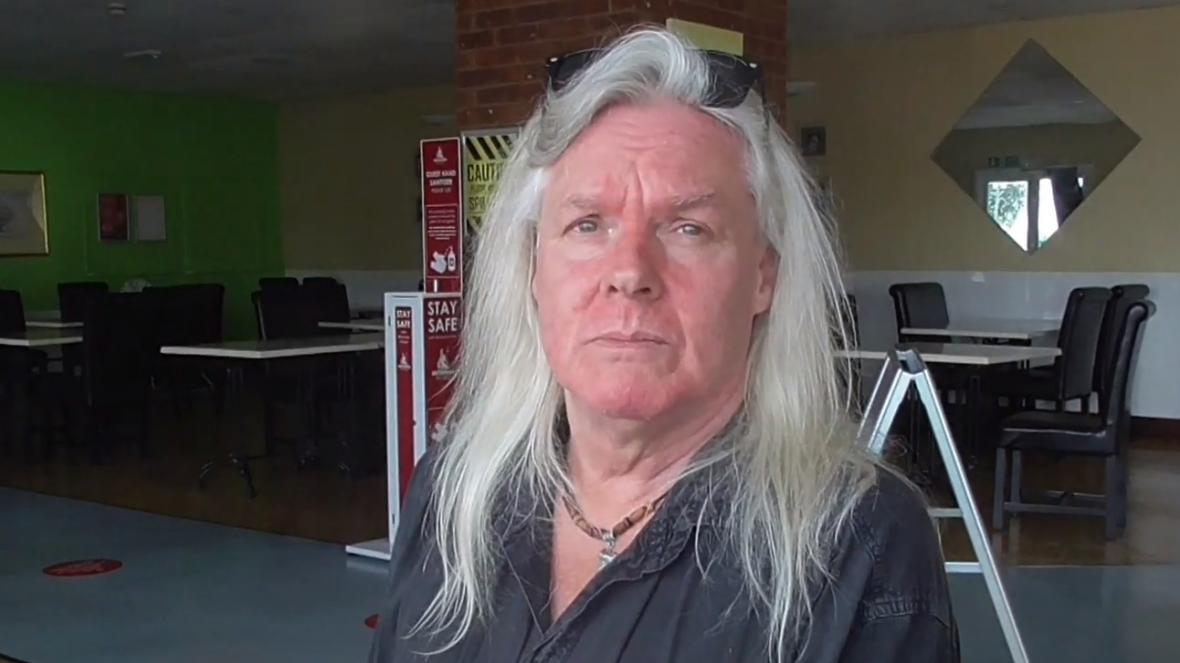 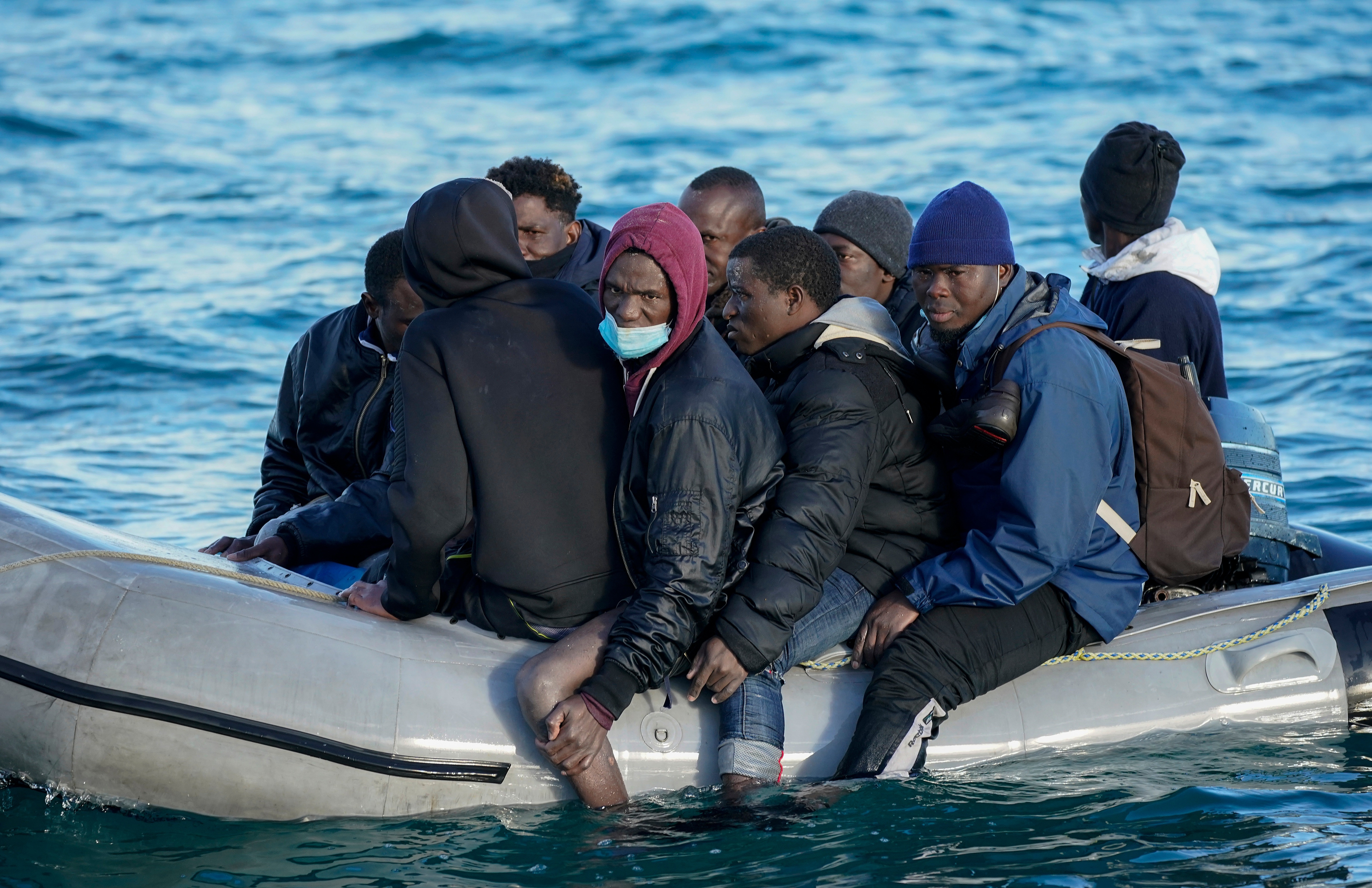 He claims he was among a mob of 20 others, boat owners and former soldiers, who wore night vision goggles to track down people trying to cross.

The DJ listens to police and coastguard messages to get tip offs, after setting up a website dubbed Little Boats.

He said his aim is to get the Government to stop boats journeying across from France.

He told The Times: "Keyboard warriors don't get anywhere, demonstrations do nothing.

"We do not want to be running around disrupting towns and cities but we are going to do a few things that ruffle feathers."

Married Mr Davis, in his 50s, has previously lived in Portugal and Wales.

He said the group failed in their mission to make four migrant vessels turn around.

The website says: "We are covertly sending targeted patrols out into the Channel to engage and attempt to safely ward off undocumented illegal migrants in boats coming to our shores until the government finally act."

A Home Office spokesman said: "There is no excuse in any circumstances for harassing those arriving in the UK.

"Members of the public should report any unusual or suspicious activity to their local police and must not take direct action against any individuals or groups."

Hundreds of crossing attempts have been made in recent months due to calm conditions and good weather.

It is thought about 200 migrants arrived on boats off the Kent coast yesterday, taking this year's tally over 6,000.

Millions of people fled their war-torn home countries in huge numbers in 2015 and came to Europe, sparking a migrant crisis as many attempted dangerous crossings and set up in overcrowded refugee camps.

Desperate migrants have resorted to life-risking efforts to reach Britain in recent weeks – using pedalos, kayaks and paddle boards – with one group attempting to cross in a paddling pool using wooden planks as oars. 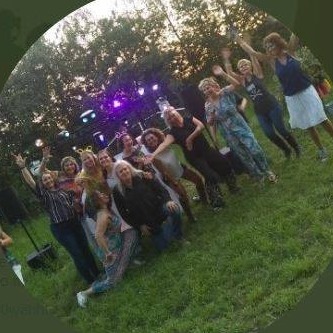 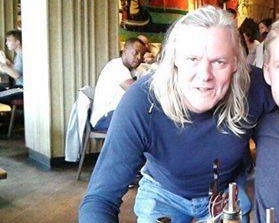 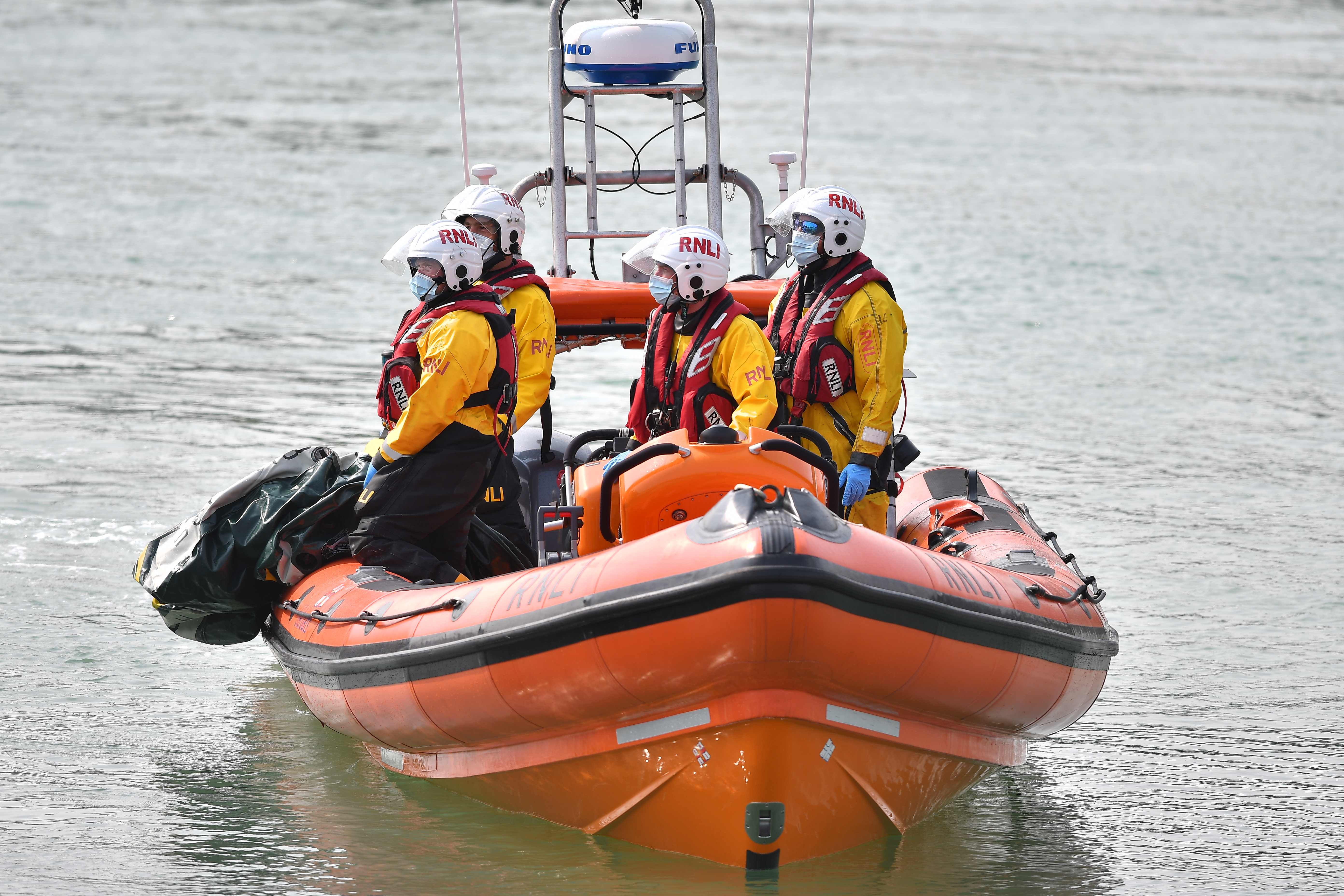 US Tax Service is Willing to Pay for Cracking Monero
Technology