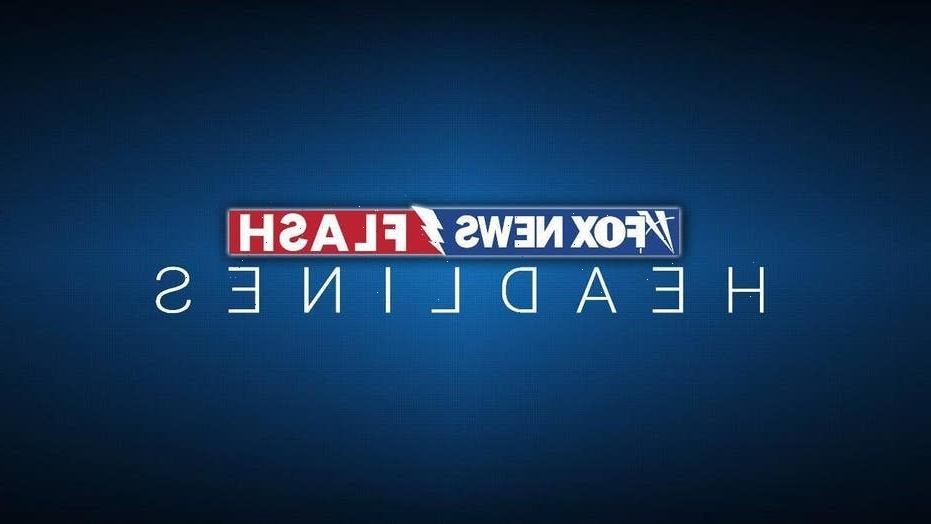 A woman in Washington state was rescued Thursday after her pickup truck plunged 80 feet off of a cliff and came to a stop after hitting two cedar trees– just inches from a river.

Fox 12 Oregon reported that the crash occurred in Cowlitz County, Wash., at about 7:30 a.m. and rescue workers managed to reach the woman after nearly three hours.

Two trees near the Kalama River prevented the vehicle from becoming submerged.

The report said another driver noticed the tire tracks leading off the cliff and heard a woman yelling for help. Rescuers credited the other driver with saving her life.

Officials said it was a miracle that she came out relatively unscathed.