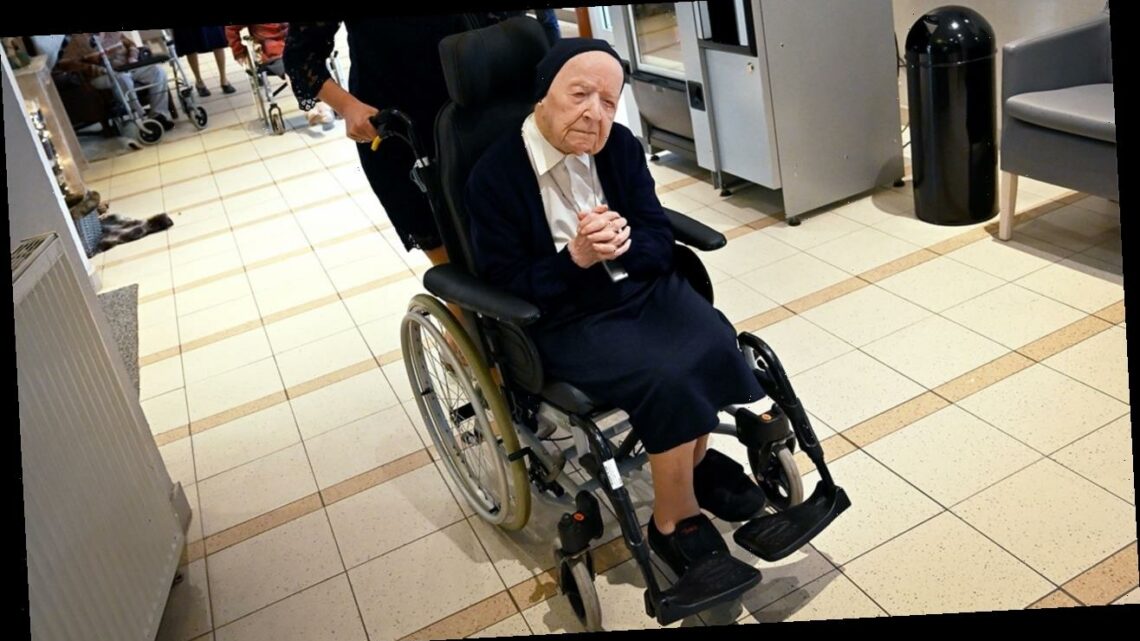 Was it T-cells or prayer? 116-year-old nun survives COVID-19 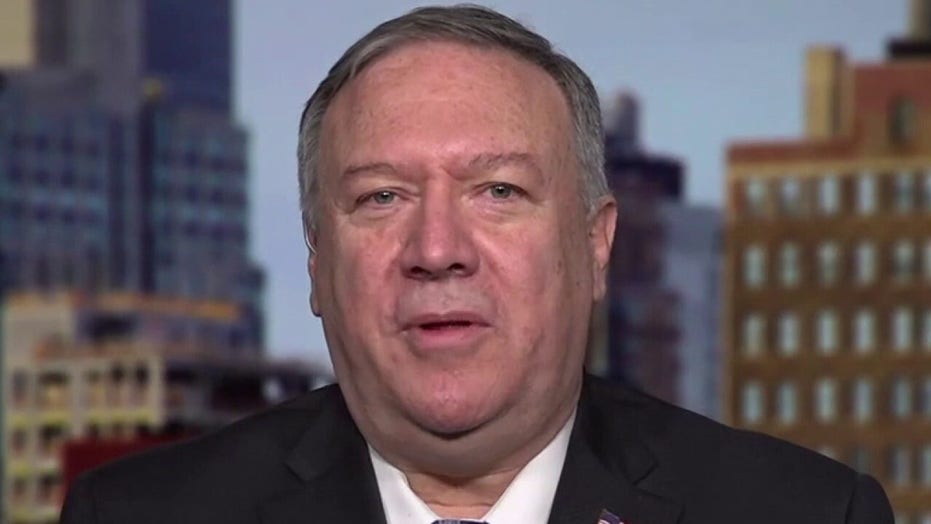 Pompeo: Nothing changes my suspicion that coronavirus came from Wuhan lab

Former Secretary of State Mike Pompeo tells ‘America’s Newsroom’ he does not buy the World Health Organization’s conclusion that coronavirus spread from animals to humans.

Whether it was the power of her prayers or her T-cells that did it, 116-year-old French nun Lucile Randon has survived COVID-19.

The nun, whose religious name is Sister André, is the second-oldest known living person in the world, according to the Gerontology Research Group, which validates details of people believed to be aged 110 or older.

French media report that the nun, whose religious name is Sister André, tested positive for the virus in mid-January in the southern French city of Toulon. But just three weeks later she is fit as a fiddle — albeit it in her regular wheelchair. She is even healthy enough to look forward to her 117th birthday on Thursday.

She told Var-Matin newspaper “I didn’t even realize I had it.”

Sister André, who is blind, did not even worry when she heard the news of diagnosis.

“She didn’t ask me about her health, but about her habits,” David Tavella, the communications manager for the care home where she lives, told the paper. “For example, she wanted to know if meal or bedtime schedules would change. She showed no fear of the disease. On the other hand, she was very concerned about the other residents.”

CORONAVIRUS: WHAT YOU NEED TO KNOW

Not all shared Sister André’s luck: In January, 81 of the 88 residents of the facility tested positive and about 10 died, according to the newspaper.

The nun is now reportedly officially cured — she was allowed to attend Mass.

Michael Cohen Makes Amends with Stormy Daniels on His Podcast: 'I'm Sorry for the Needless Pain'