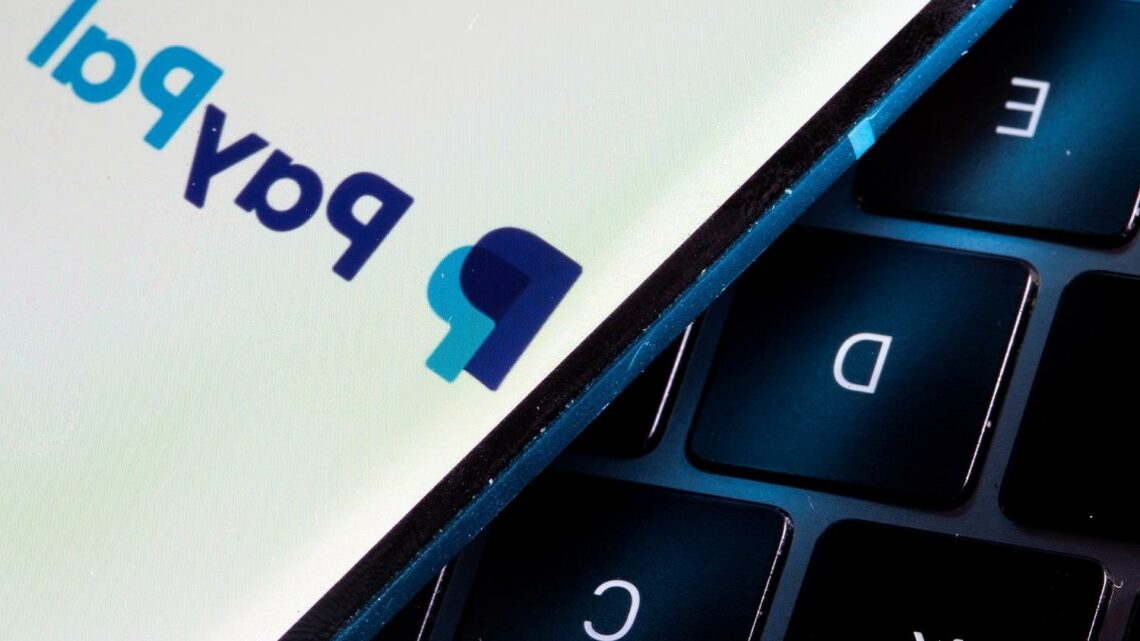 A NEW warning is letting people to know be aware of a PayPal scam being used by fraudsters to target the elderly.

A woman who reported getting an email about a PayPal charge with a fake 1-800 number included says she believe she was targeted because of her age. 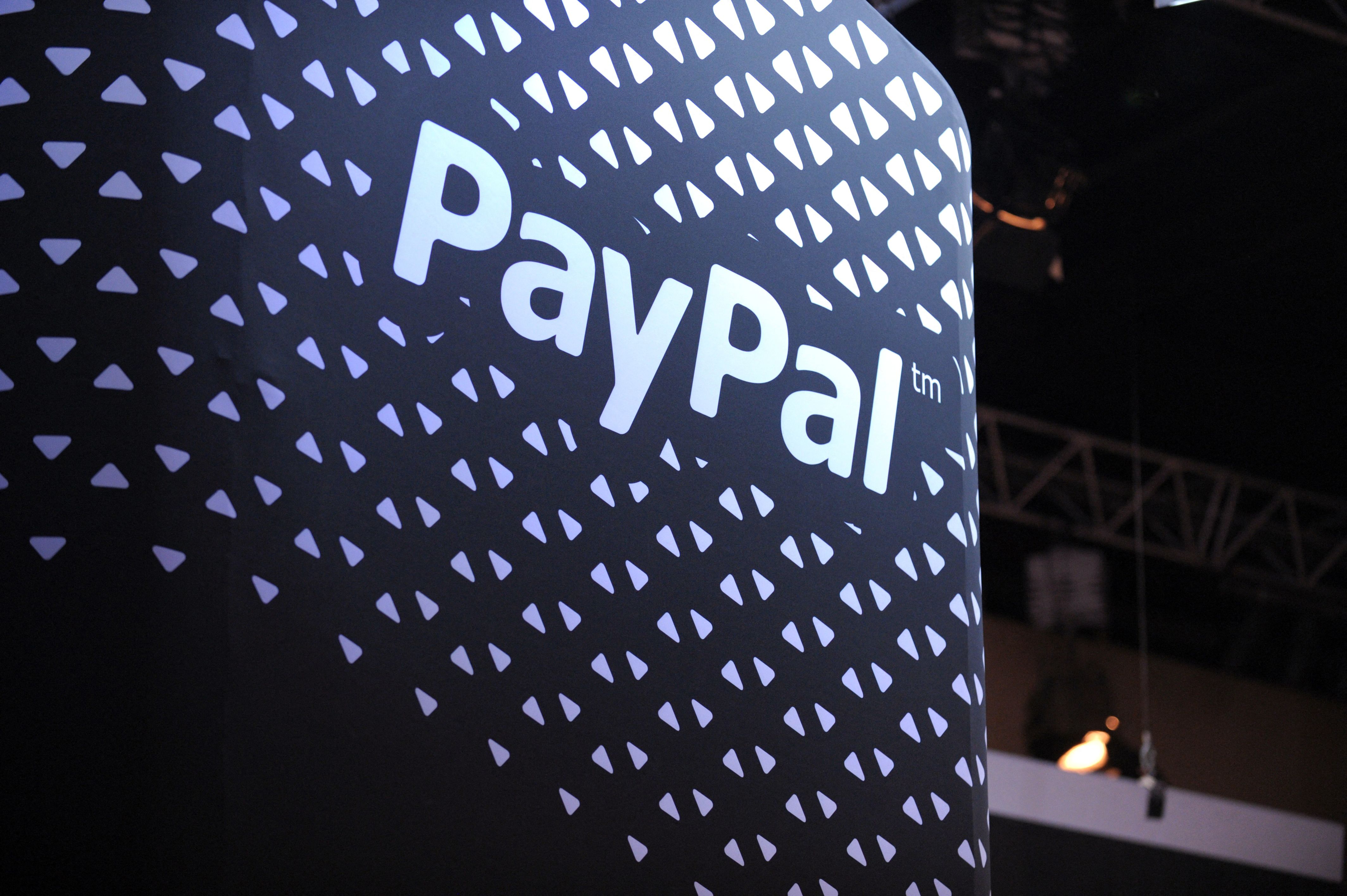 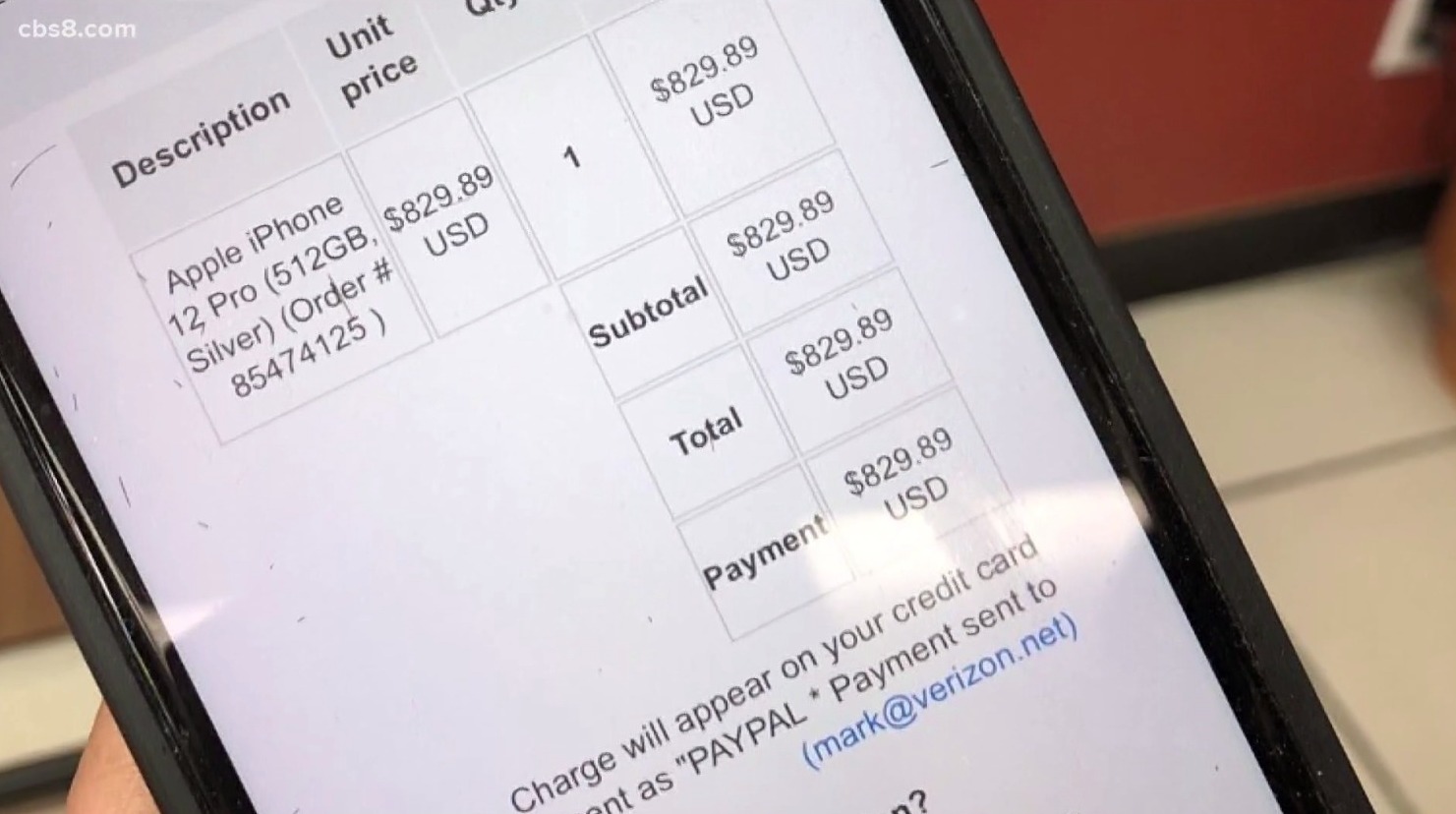 Julia Legaspi, who is 67, told CBS 8 that she received an email that appeared to be a receipt from PayPal for a new iPhone.

"It looked so legit," Legaspi said of the receipt.

The email also included a number that recipients could contact about any issues, which Legaspi called.

She said the man on the phone asked her to log into her account so that her money could be returned.

Fortunately, Legaspi realized before she gave the man any of her personal information that something was suspicious.

She said she consulted with her own bank "before I gave them my banking information to return the charges."

Legaspi said this is the second time she's been targeted by fraudsters and has been warier of her online activity since.

According to the FBI, millions of elderly people are targeted by scammers every year.

Fraudsters manage to get around $3billion every year from the older population alone.

One of the ways to protect yourself and your family from fraud is to resist the urge to act immediately after receiving a suspicious email or message.

This could mean calling PayPal's direct customer service line after receiving an email like Legaspi did or calling your own bank to check on other claims of fraud before acting. 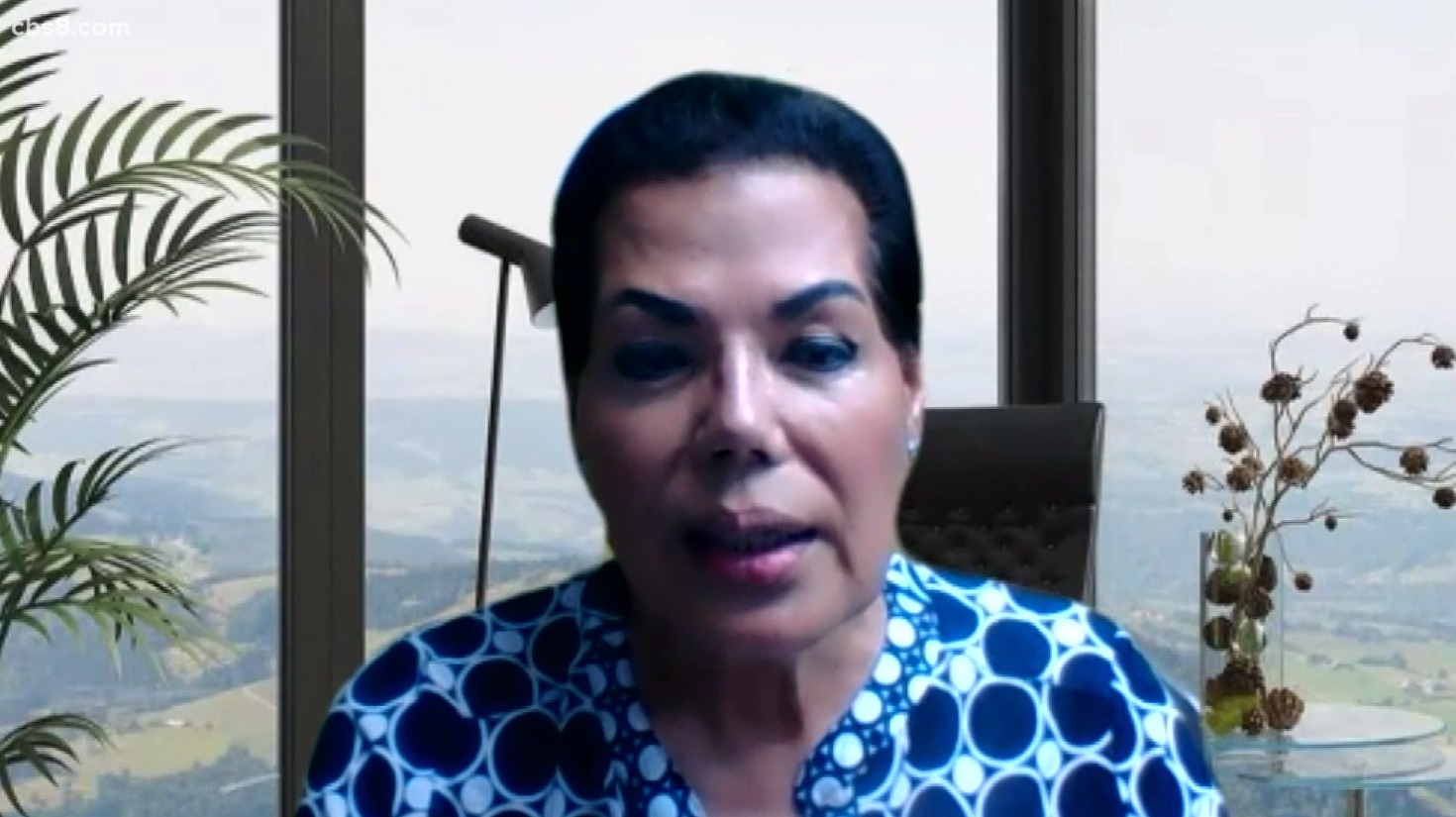 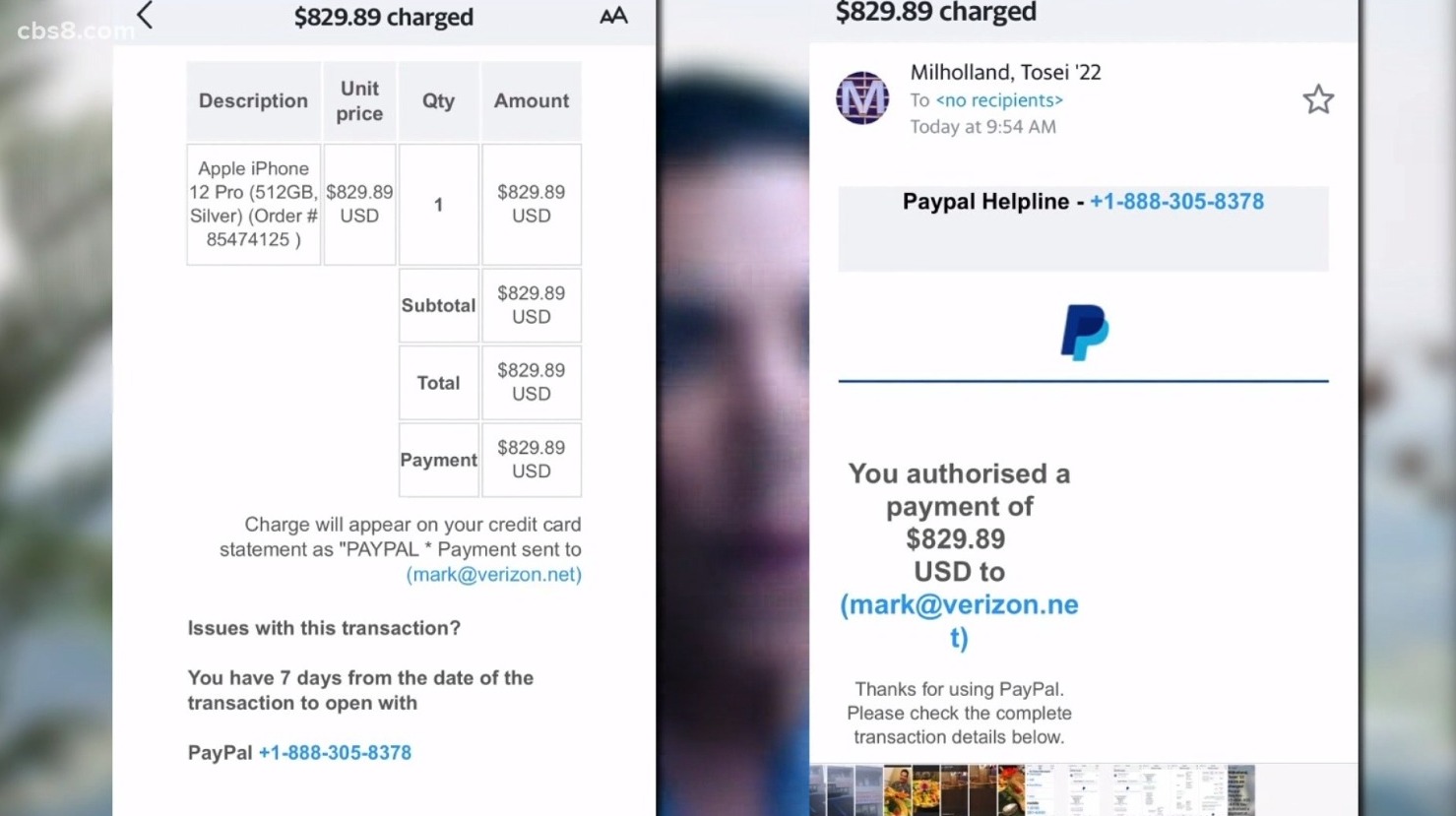 Voters are receptive to ‘leftwing’ policies but Labour must build trust