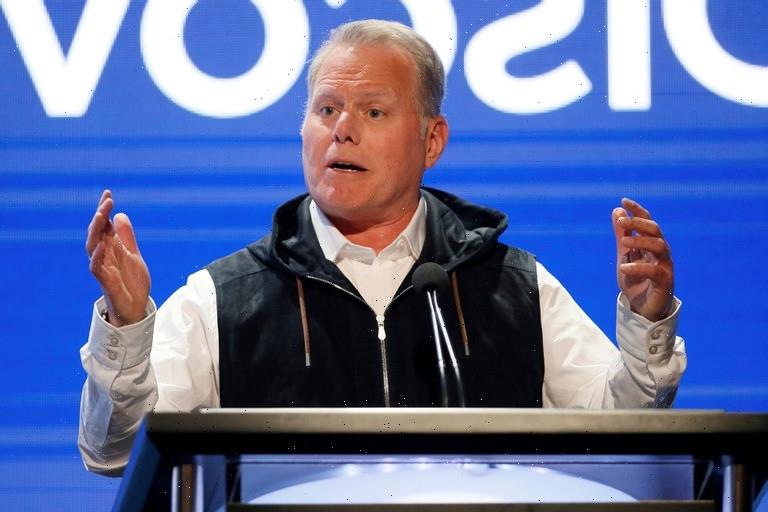 AT&T signing $43B deal to combine media business with Discovery

WarnerMedia’s deal to merge with Discovery will create a single, formidable new streaming service to compete with Netflix and Disney+ — or then again, maybe it won’t.

Either way, the deal is expected to lead to savings for people who subscribe to both HBO Max and Discovery+, experts say.

Currently, customers pay $15 a month for HBO Max and between $5 -$7 a month for Discovery+, depending on the plan. Experts believe that the company will charge less than the combined fee in order to attract new customers to a portfolio of content that will range from HBO’s “Game of Thrones” and “The Nevers” to Discovery’s “90-Day Fiancé” and “Diners, Drive-Ins and Dives.”

This will be true whether the company combines its content into one streaming service or not.

“I hope this is the beginning of consolidation of HBO Max and Discovery+ into one entity,” said LightShed Partners analyst Rich Greenfield. “I think consumers would love not having to pay two bills.”

But the newly combined company could also choose to keep the two services separate and offer a bundled price — like Disney does with its streaming services Disney+, ESPN+ and Hulu.

The three distinct services are offered separately at different price points that start at $5.99 a month for Hulu and ESPN+ and $7.99 for Disney+. In order to attract more customers, the company offers all three services for the total price of $14 a month.

Greenfield remains skeptical. The tie-up “does not transform WarnerMedia into a Disney-like company,” he said. “This isn’t like you’re merging all of NBCUniversal with WarnerMedia. This is adding the Discovery network channels onto WarnerMedia,” he said, pointing to Discovery’s reality-centric content from Food Network, TLC, HGTV and Animal Planet.

Indeed, the bigger challenge for WarnerMedia and Discovery is transforming its massive TV businesses into a streaming titan, according to Bernstein analyst Todd Juenger. That’s because most of the combined company’s cash flow comes from affiliate fees and advertising, “both of which are directly subject to being cannibalized by the growth of streaming.”

Meanwhile, the merger won’t close until mid-2022 . Once the deal does close, experts warn that the firm will have to enact $3 billion worth of cost cutting, as well as deal with the chaos involved in syncing two companies. In the meantime, rivals like Netflix, Amazon Prime Video and Disney+ will continue growing and pumping money into creating streaming content.

Singer, 23, falls to death from hotel room after tying knot with girlfriend

Nobody rushed to get vaccinated in COVID-free Taiwan. Now it’s in lockdown
Technology