Walker, 72, trampled to death by cows during morning stroll near Thirlwall Castle

A WALKER was trampled to death by cows during a morning stroll near a castle.

Malcolm Flynn, 72, was fatally injured when he was charged by cows on land near Thirlwall Castle and Gisland, Northumberland. 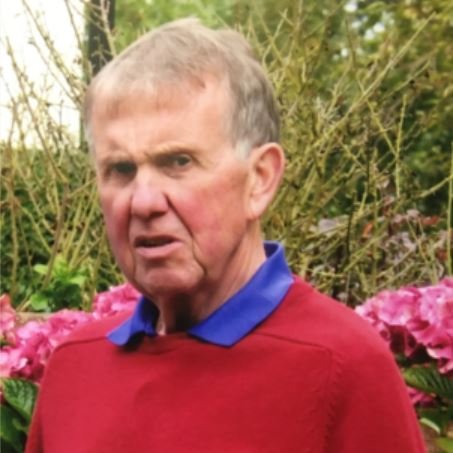 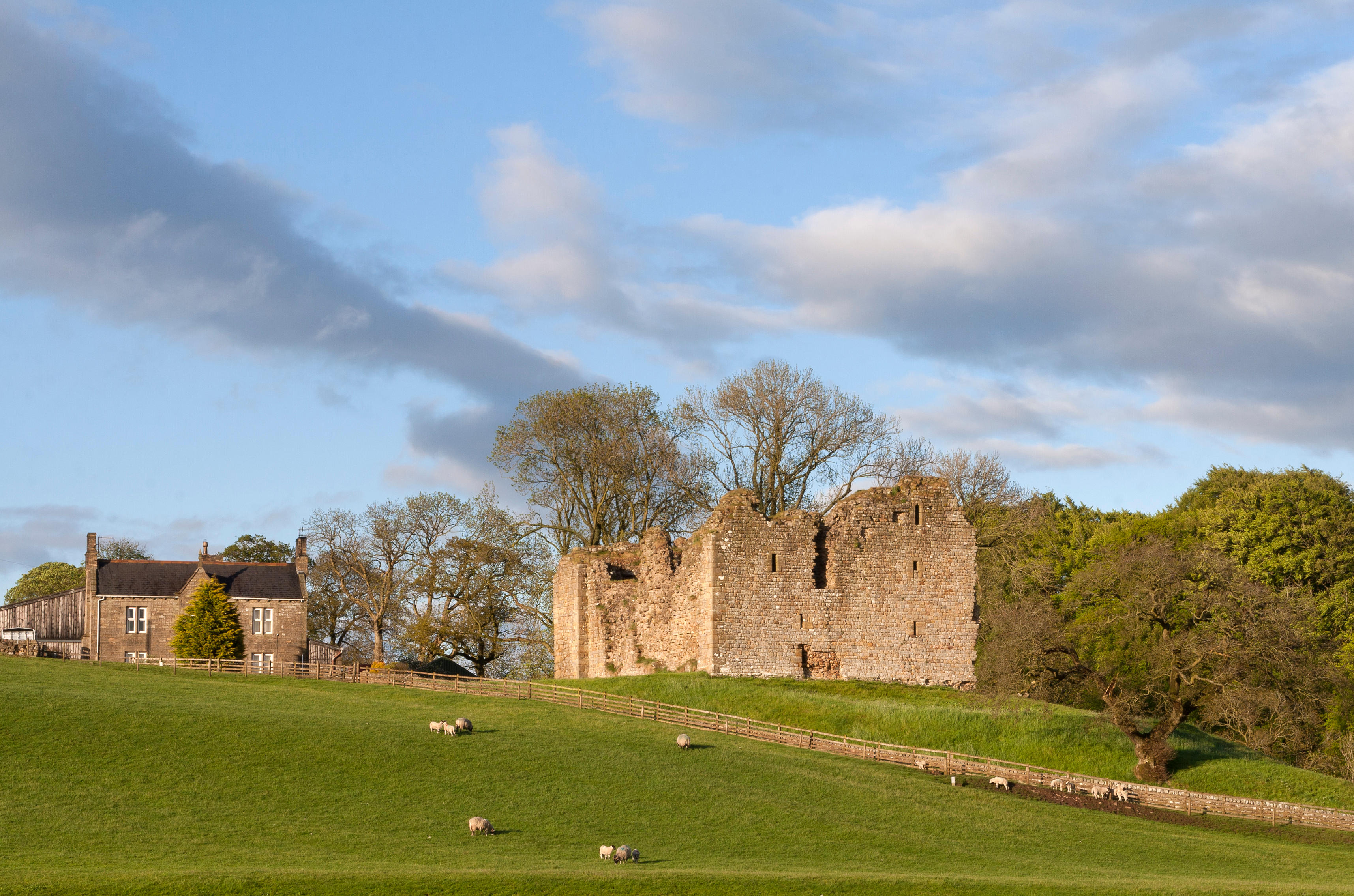 Emergency services were called to the scene at around 11.45am on Friday September 11 but the walker, from Carlisle, had tragically already passed away.

Mr Flynn, who was walking with a companion, was wearing glasses and a sunhat, a T-shirt covered by a fleece, and had a telescopic stick.

Police are trying to trace a number of witnesses who were believed to be in the area at the time.

Detective Chief Inspector Jane Fairlamb from Northumberland Police's Homicide and Major Enquiry team said: "My thoughts are with Malcom’s family and friends at this time as they come to terms with the loss of a loved one in what was a shocking and tragic incident.

“Our investigation is very much ongoing and we have already spoken to a number of witnesses, however, we are still trying to trace a number of people who were in the area at the time who we haven’t yet spoken to, and think could greatly assist our enquiries.

Officers are interested in hearing from anyone who was in the area around the time of the incident, particularly:

Anyone with information about the incident is asked to contact police by calling 101 and quoting log number 387 110920.

It comes after a woman was seriously injuired by a herd of cows after being trampled in a field while walking her dog in Leicestershire on Monday.

An eyewitness told the Leicester Mercury that the woman suffered a fractured neck, broken sternum, broken collar bone and a number of broken ribs.

A popular headteacher was also trampled on Monday by cows while out walking his dog.

David Clark, aged in his 50s, was in Richmond, North Yorks, when the horror unfolded on Monday.

His tragic death was announced in a message to parents of pupils at Richmond School and Sixth Form College, where he worked for 23 years.

Married dad Mr Clark was described by a parent as "one of the good guys". 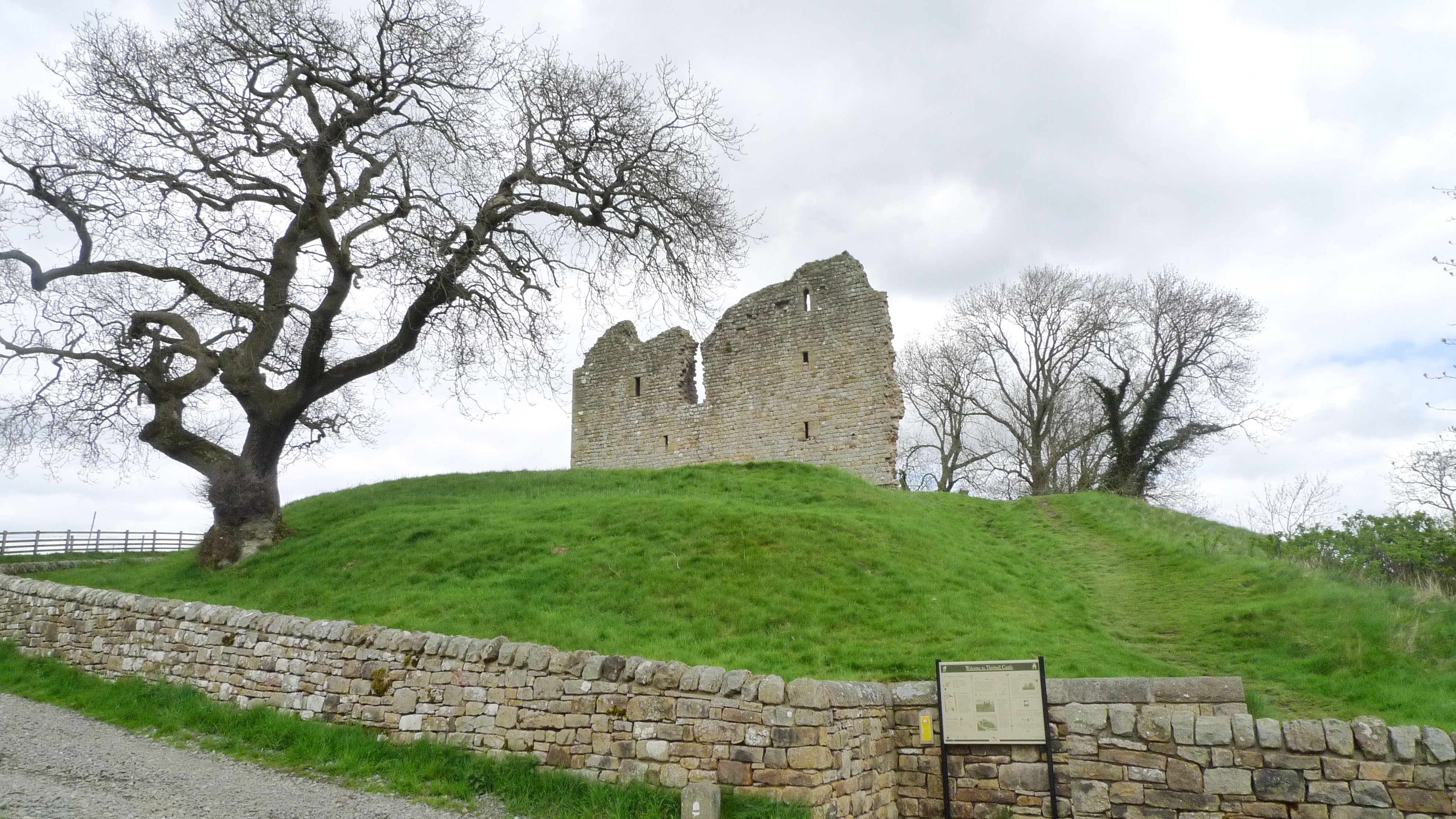