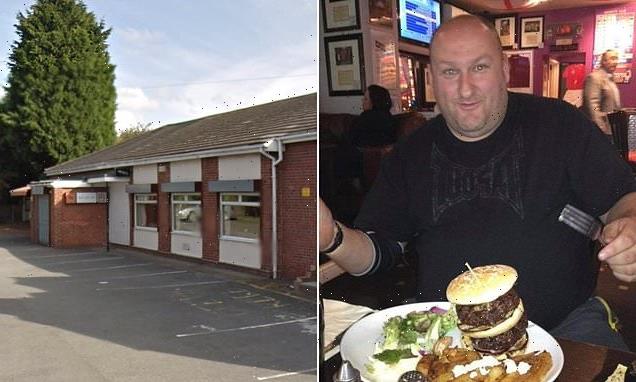 Volunteer carer, 51, believed to have caught Covid watching England play Croatia in Euro 2020 with his friends, dies after telling nurses: ‘I wish I had’ the vaccination

A volunteer carer who is believed to have caught Covid-19 while watching England play Croatia in the Euro 2020 told nurses he wished he had been vaccinated before his death.

Glenn Barrett, 51, died in the Diana, Princess of Wales Hospital in Grimsby on July 13, 2021 after battling the virus for three weeks.

Mr Barrett’s relatives said that he had not taken the opportunity to be vaccinated but his last words to nurses and doctors before he was placed in an induced coma were ‘I wish I had.’

The carer’s cousin, Ken Meech, who regarded Mr Barrett as a ‘big brother’, has now urged members of the public to get vaccinated. 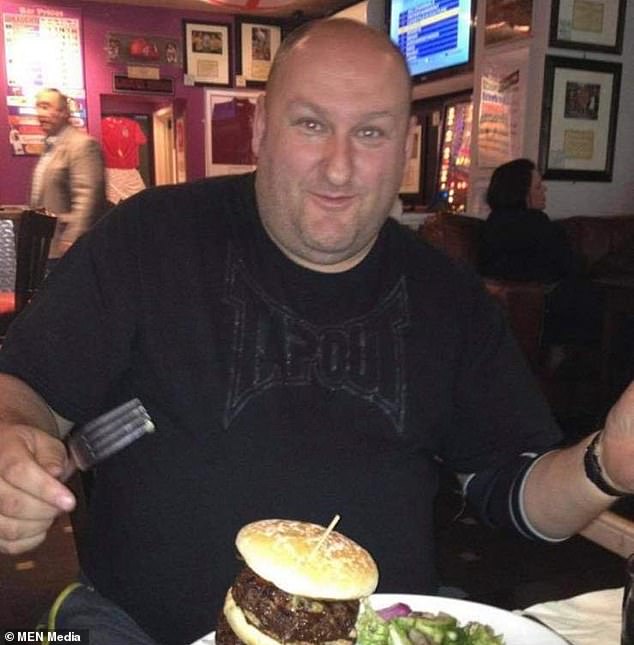 Glenn Barrett (pictured), from Cleethorpes, Lincolnshire, 51, died in the Diana, Princess of Wales Hospital in Grimsby on July 13, 2021 after contracting Covid-19

He said: ‘If he had, he would still be with us today.

‘I’m not a doom monger or someone who’s telling you what you should do or not do. After all we are supposed to live in a free world.

‘But this is one of the saddest times of my life, losing my cousin, Big Glenn Barrett to Covid.’

Mr Barrett’s family said the ‘gentle giant’, from Cleethorpes, Lincolnshire, had been with a group of friends watching England play Croatia at the Old Clee Club in Cleethorpes on June 13  before he tested positive for the virus.

It is understood around seven people tested positive soon after the match, including a man in his 20s who was also admitted into intensive care along with Mr Barrett.

The Old Clee Club closed and underwent a deep clean before re-opening earlier this month but it is not clear if Mr Barrett and his friends caught the virus at this location as they had also socialised in other places.

Mr Meech continued: ‘Thankfully his friend is on the road to recovery and had no underlying issues but had two spells on the ward.

‘There are those who say that Glenn, if he had had the jabs, would still be with us today. Being around my family and friends we believe his chances were much better if he had.’

He added: ‘He was very brave and fought to the end with Covid for three weeks and the strain on his heart was too much, eventually passing away at 8am last Tuesday July 13, 2021 with his mum by his side.

‘Glenn had his worries and reasons for not having the jabs but he had no spleen and no immune system to help fight any infections but he did say to the nurses before going into an induced coma he wished he had. 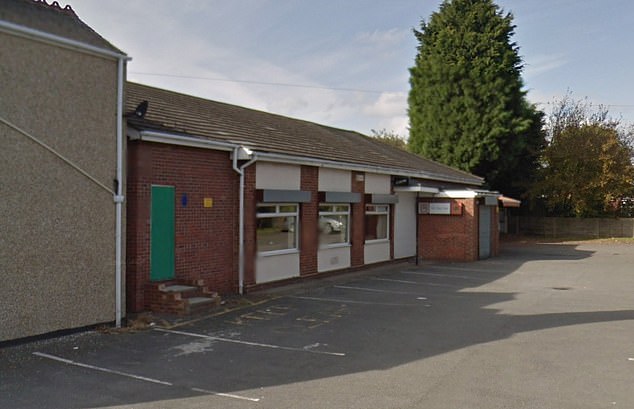 The volunteer carer watched the football game at the Old Clee Club (pictured) in Cleethorpes on June 13 before he was taken to hospital. The club closed and underwent a deep clean before re-opening this month but it is not clear if Mr Barrett caught the virus at this location as he and his friends had also mixed in other places

‘We have one of the highest infection rates in the country and we’re coming out of lockdown. I have seen many many people huddled close together with no protection.

‘My family are struggling to come to terms with what has happened and unless you witness the tragic side of this, no one seems to care. We can’t even visit him at the funeral home because it’s a sealed coffin.

‘To all my friends and family, be very cautious and protect yourselves because this virus ain’t going away.’

Mr Barrett’s mother Lynn said: ‘He was a larger than life character and always enjoyed his food. He was a very good cook himself.’

A member of staff at The Old Clee Club said: ‘He was a very generous person. When he won a raffle prize he handed it straight back so more money could be raised.’

A spokesman for the club said: ‘There were about seven positive cases. They had all been out together and Glenn and the other lad often went out for meals.

‘They walked a lot together and Glenn went along to the football training. They weren’t just all together here. They train together. The lads all mixed together.

‘As soon as it was confirmed the chairman took the decision to close down within a couple of hours.’

Why ONGC is grappling with existential crisis
Technology