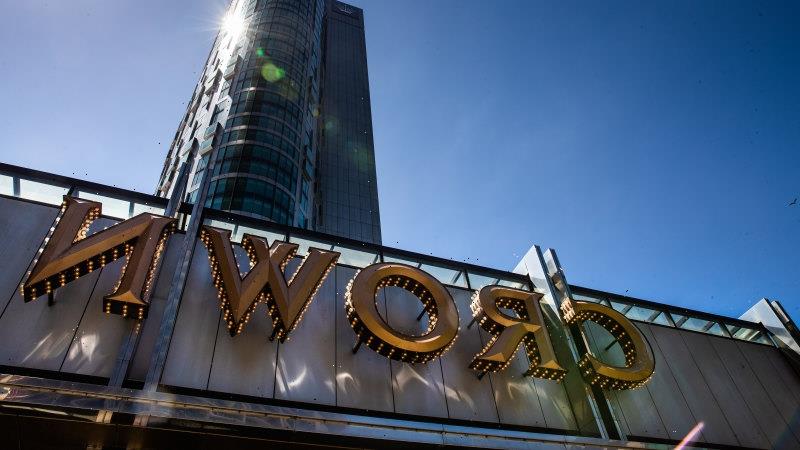 Victorians have a right to be sceptical over Crown

How many people monitor such things might seem a minor detail amid the litany of “illegal, dishonest, unethical and exploitative” conduct in Australia and overseas revealed by The Age’s 2019 “Crown Unmasked” series and confirmed by royal commissioner Ray Finkelstein in his final report, tabled in State Parliament yesterday. Employees of Crown Melbourne were involved in tax evasion and faking invoices to sell customers casino chips, at the same time as executives ignored repeated warnings about its tour partners laundering money for organised crime syndicates. Some money-laundering activities may have been going on as recently as February, at a time when the company was already under intense scrutiny.

But Commissioner Finkelstein’s report makes it clear that “the most damning discovery by the commission is the manner in which Crown Melbourne deals with the many vulnerable people who have a gambling problem”. He suggests that Crown Melbourne’s board might have fallen asleep at the wheel; in its casino, people were being allowed to gamble until they fell asleep at the table.

Beyond the obvious and severe harm done to individuals, this failure speaks to Crown Melbourne’s past attitude to regulation, both of its corporate conduct and what went on in its gaming rooms. The state government says it will abide by the 33 recommendations, although some at this point are accepted “in principle”. Crown’s behaviour has been egregious, but so too has the failure of successive state governments to ensure adequate powers and resources for the regulator.

Given the damning findings, Victorians are entitled to wonder what a company has to do to lose its licence. What the report makes clear is that Crown, while unsuitable to hold a licence, is too big to fail, because of its importance to the Victorian economy, to protect innocent third parties, and because, according to Commissioner Finkelstein, Crown appears genuine in its efforts to reform.

The royal commission proposes a new kind of oversight, one the Andrews government described as “never seen before in Australian corporate history”. For two years Crown Melbourne will have a “special manager” with “a binding directions power and a veto power over management decisions” as well as “the final say over important issues”. The government has announced it will be Stephen O’Bryan, QC, previously Victoria’s first Independent Broad-based Anti-corruption Commission commissioner.

In addition to recommending a special manager, the report also recommends that major shareholder James Packer be forced to sell down his 37 per cent stake in Crown to 5 per cent or less by September 2024. Citing a British legal precedent, Commissioner Finkelstein has decided the solution is that Crown should be “so thoroughly ‘re-made’ … that it has, in substance, become a ‘different’ corporation”.

Can a company whose business model rests on persuading visitors to gamble large sums of money be restumped as an ethical operator? The report has recommended additional teeth for regulators, who will be able to question casino staff under oath; be given powers to investigate money laundering, loansharking and drug dealing; and “have free and unfettered access to all parts of the casino”. Can regulators and government, having failed to adequately monitor Crown for so long, be trusted to get it right this time around?

Since its founding in 1997, Crown’s Southbank business has worked on the assumption that no government or regulator would dare call it to account, and that with its 12,000 employees and its role in the state’s economy, it is too powerful to touch.

That has proven to be true and Victorians have a right to be sceptical. Using what Commissioner Finkelstein calls “the ultimate sanction” – cancellation of its licence – would have sent a powerful cultural signal that reverberated in public life far beyond the gaming industry. Instead, we will have to trust that the report’s new regulatory tools can and will be put to effective use. It’s quite a gamble.

Fascinating answers to perplexing questions delivered to your inbox every week. Sign up to get our new Explainer newsletter here.

The Fourth Quarter Could Turn Bearish This Time! Here's Why !
Technology