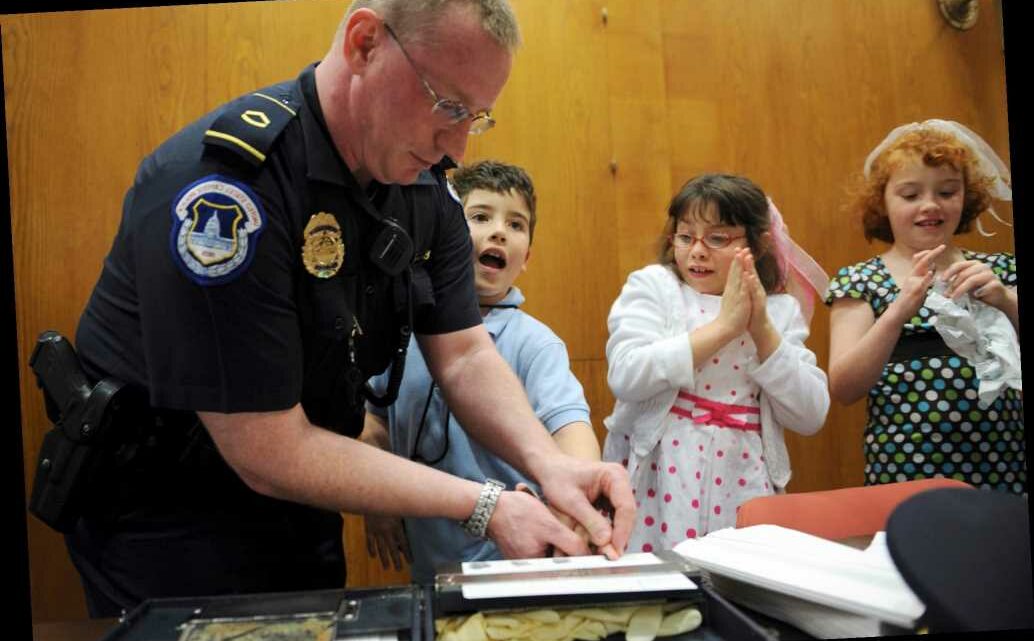 Behind the Capitol siege: How lawmakers’ desperate pleas were reportedly rebuffed

AOC: ‘Main priority is to ensure the removal of Donald Trump’

Mick Mulvaney explains why he resigned after Capitol riot

A veteran US Capitol Police officer has died by suicide, authorities and reports said Sunday, a further blow to a department already reeling from the death of a member during last week’s riot.

Officer Howard Liebengood, 51, died on Saturday while off-duty, the department announced in a statement.

“He was assigned to the Senate Division, and has been with the Department since April 2005,” the statement read. “Our thoughts and prayers go out to his family, friends, and colleagues.

“We ask that his family, and other USCP officers’ and their families’ privacy be respected during this profoundly difficult time.”

The department did not disclose the circumstances of Liebengood’s death, but outlets and reporters including Jake Sherman, of Punchbowl News, said that the lawman took his own life, citing sources.

It was not immediately clear what spurred the act.

Liebengood’s death came as the department was still mourning Officer Brian Sicknick, who was pepper-sprayed and fatally bludgeoned with a fire extinguisher when supporters of President Trump stormed the US Capitol on Wednesday in a futile attempt to prevent the certification of Joe Biden’s 2020 election victory.

It was not immediately clear if Liebengood, like Sicknick, was on-duty at the time of the deadly riot.

The department itself is under intense scrutiny for the ease with which the mob overwhelmed Capitol Police and forced their way into the seat of American democracy.

Chief Steven Sund has announced his resignation from the force, effective Jan. 16.