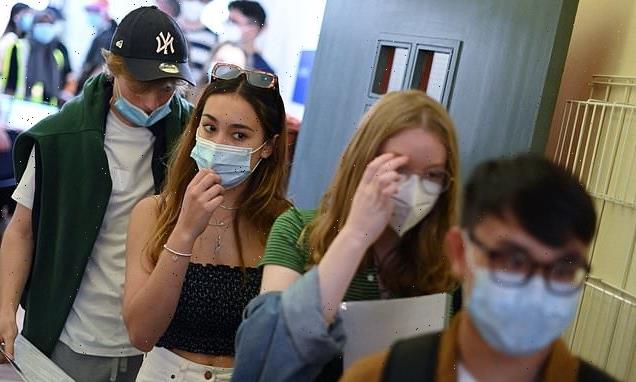 It will take until October to vaccinate all under-30s under current vaccination rates, worrying figures reveal.

Demand for the jab among young adults has plummeted by 80 per cent as the rollout slumps to its slowest pace yet.

Just 18,100 under-25s a day have come forward to get their first dose in the past week, NHS England figures show.

This is a dramatic fall since the vaccine programme was first opened to all adults a month ago. In the week to June 18, more than 90,000 under-25s got jabbed every day, but just 31,000 people a day on average have received their first dose so far this week. 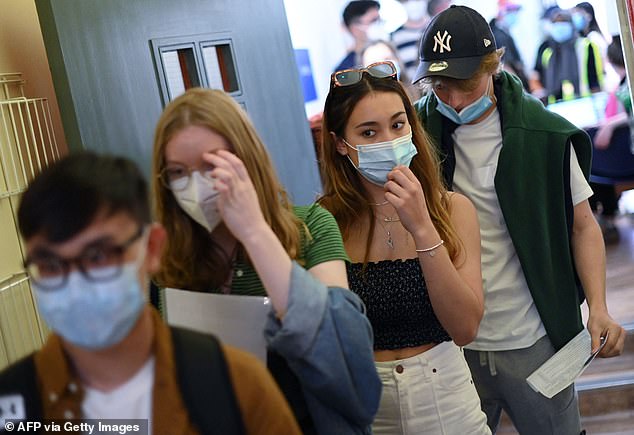 Overall, the UK’s vaccine rollout is crawling along at its slowest level since it began eight months ago. In March, more than half a million people were getting vaccinated every day with first doses peaking at 752,000 shots in a single day. Some GPs have even had to redistribute doses of the vaccine after struggling to fill appointments, despite all over-18s being eligible.

Experts believe the fall in demand shows Britain is ‘getting close’ to the limit of uptake, amid rising concerns over vaccine hesitancy in the young, with three million under-30s still unjabbed.

Officials say many youngsters do not see vaccination as a priority, with uptake slower on sunny days and days when England played in the Euro 2020 football tournament.

Low levels of immunity in younger adults mean the virus is rampant in these age groups, raising fears the epidemic could spiral out of control. Yesterday data from the Office for National Statistics revealed that just 67 per cent of people aged 16 to 24 currently have antibodies to Covid-19.

In comparison, 92 per cent of all adults in England tested positive for antibodies, which are produced by the body following either vaccination or infection.

This rises to 97 per cent among people in their 50s, almost all of whom have now received both doses of the vaccine. 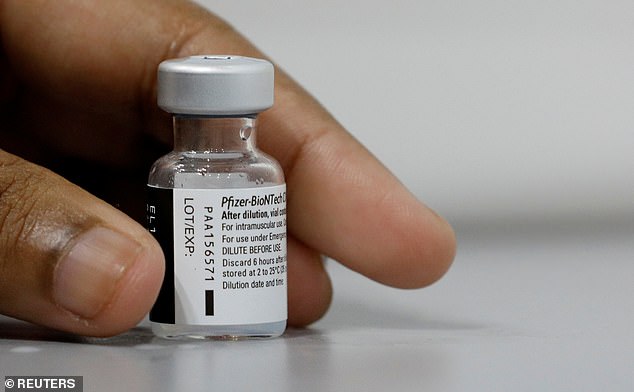 Officials have launched a major drive to get younger adults to come forward in an attempt to help Britain reach herd immunity before autumn. On Monday Boris Johnson announced vaccine passports will be made compulsory in nightclubs and other ‘crowded’ venues in England from September.

Paul Hunter, a professor of medicine at the Norwich School of Medicine, warned that many young people feel ‘immortal’. He said: ‘Young people don’t necessarily feel they are at risk… they are more hooked into what’s going around on the internet. Fake news and conspiracy theories do have an impact.’

One GP in the north of England said they sent back Pfizer jabs last week after struggling to fill appointments – ‘the first and only time’ they had unused jabs since the vaccination drive began in December.