US tennis pro Nicole Gibbs will miss the French Open later this month as she undergoes surgery for salivary gland cancer.

Gibbs, 26, said in an Instagram post that the procedure is scheduled for Friday and her goal is to return for Wimbledon qualifying in late June.

Gibbs, who was born in Ohio and is based in California, reached the third round at the 2014 U.S. Open and 2017 Australian Open.

Her career-best ranking was 68th in 2016. She is currently 116th. She won NCAA singles and team titles at Stanford. 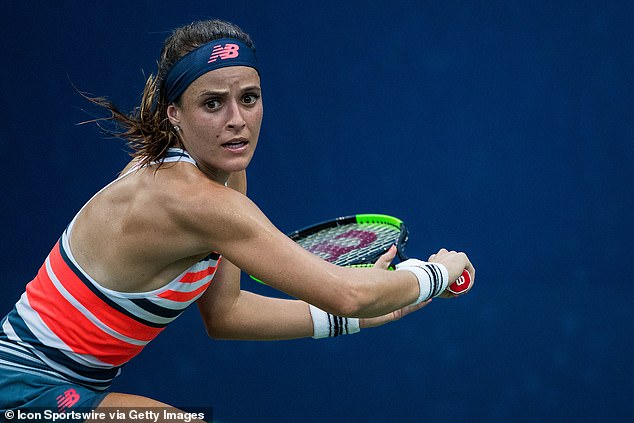 Gibbs said on Monday that dentist discovered a growth on the roof of her mouth was discovered at the dentist about a month ago.

Gibbs wrote: ‘Unfortunately I will be withdrawing from the remainder of the clay season and will not be competing at this year’s Roland Garros.

‘Fortunately this form of cancer has a great prognosis and my surgeon is confident that surgery alone will be sufficient treatment.

She added: ‘He even okayed me to play an extra couple of tournaments these past few weeks, which served as a nice distraction.’

The 2019 French Open runs from 26 May to 9 June, while qualifying for Wimbledon is set to take place in late June before the tournament starts on 1 July.

Gibbs said she expects a recovery period of four to six weeks but ‘will be doing everything to shave that down and get back to full health as soon as possible.’ 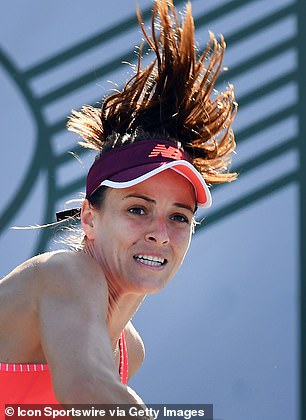 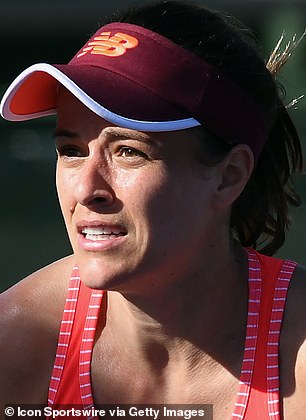 Nicole Gibbs, who was born in Ohio and based in California, said a dentist discovered a tumor at the back of her mouth which turned out to be cancerous 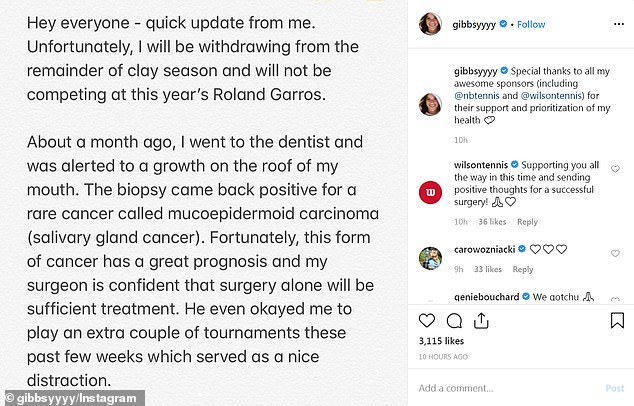 In an Instagram post, Gibbs said that her surgeon is ‘confident that surgery alone will be sufficient treatment’

Over the past three weeks, Gibbs has competed in a series of challenger tournaments played on green clay, reaching one final and a quarterfinal. In 2017, she was featured on the Tennis Channel’s My Tennis Life.

Salivary gland cancer is a rare disease in which cancerous cells form in the tissue of the salivary glands.

Tumors in the salivary glands are rare, accounting for less than 10 percent of all head and neck tumors. 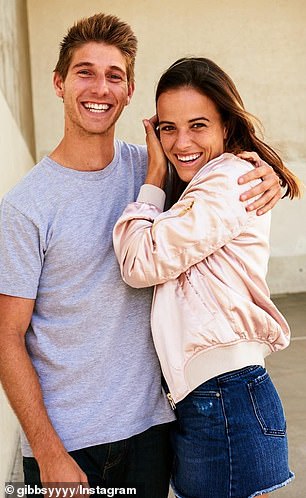 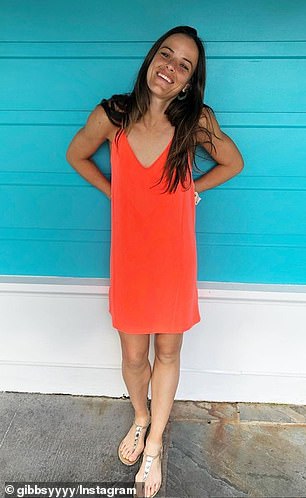 Gibbs will undergo a procedure on Friday and her goal is to return for Wimbledon qualifying in late June. She is pictured left with her boyfriend Jack Brody 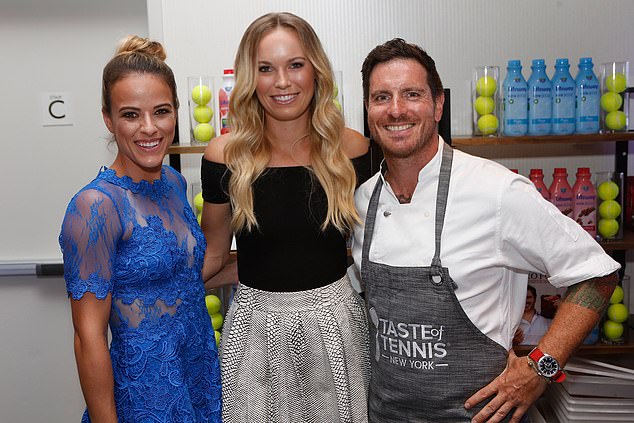 Treatment for salivary gland tumors depends on the type, size and stage of the cancer, although it usually involves surgery to remove malignant cells.

Salivary gland cancers are not very common, making up less than 1% of cancers in the United States. They occur at a rate of about 1 case per 100,000 people per year.

It is most common in people of an older age with the average age of diagnosis being 64, according to the American Cancer Society.

Gibbs has won seven singles and five doubles titles on the ITF tour in her career. In July 2016 she reached her best singles ranking of world number 68. In September 2016, she peaked at world number 107 in the doubles rankings.

Last year, she got engaged to her boyfriend of six years Jack Brody. He proposed at a site in the University of Stanford where they met while attending college.

In an Instagram post at the time, she wrote: ‘No photo could ever capture the perfection of this moment… but this one comes close.

‘Thank you @jackdbrody for bringing me back to the place where we shared our first kiss over 6 years ago, and for making this day so much more than I ever could have dreamed of. I love you so much.’

In April Gibbs joined Danish tennis player Caroline Wozniacki in a trip to the Bahamas for Wozniacki’s Bachelorette party.

Gibbs and Wozniacki are tour friends and have enjoyed an island vacation together before at Necker Cup. World women’s number one Serena Williams also traveled to Pig Beach on the trip along with her daughter Alexis.

Party favors for Wozniacki’s friends included a gift bag loaded with goods, friendship bracelets, jean jackets with their names on it, and wide brim beach hats.

Wozniacki will be getting married to former NBA player David Lee sometime this year, though  details of the wedding are unknown.