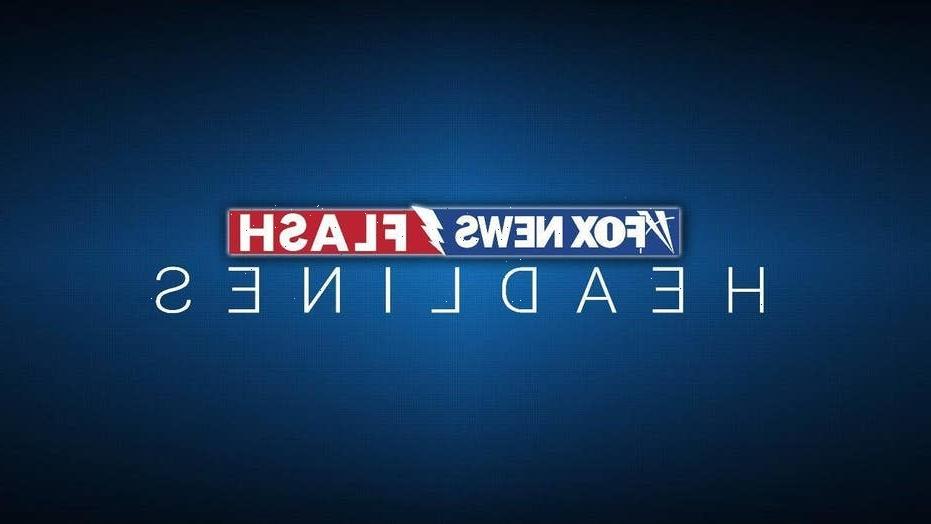 US regions with most tornado warnings in 2021

Tornadoes and storms have ripped through the eastern and southern U.S. this year, tearing off roofs and sending trailers flying.

A new ranking of tornado warnings this year compiled by storm chaser Nicholas Isabella showed the National Weather Service’s (NWS) Birmingham Weather Forecast Office (WFO) had gotten the most, at 82.

In a Wednesday tweet with a graphic of the top 10 regions for tornado warnings across the country, Isabella said that NWS Tallahassee placed second with 70 warnings and NWS New Orleans/Baton Rouge came in third, with 64 warnings.

NWS Mobile/Pensacola was listed as fourth – with a total of 63 warnings – and NWS Greenville-Spartanburg had 62 warnings, rounding out the top five.

NWS Memphis came in eighth, with 54 warnings and NWS Philadelphia/Mt. Holly was ninth with 52 warnings.

NWS Baltimore/Washington was the last on the list, with 49 warnings. 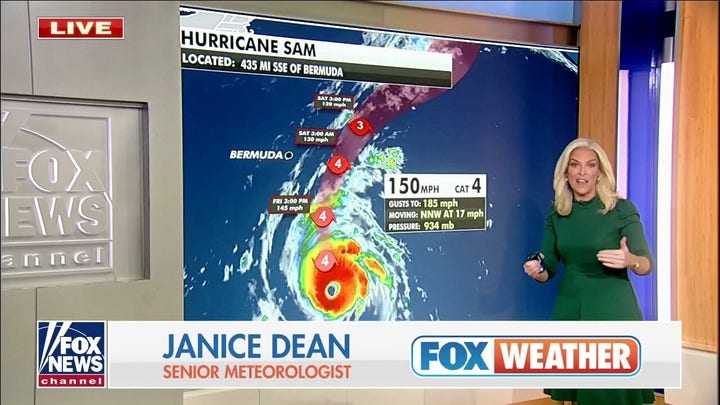 A 2021 preliminary count from all NWS local storm reports through Sept. 27 shows there have been more than 1,000 tornadoes – though the National Oceanic and Atmospheric Administration’s Storm Prediction Center (SPC) notes that comparisons between preliminary and actual counts should be avoided.

The report also shows a total of 13 fatalities by state, the majority of which were in Alabama.

According to the agency’s National Centers for Environment Information, data from the SPC showed there were 1,053 preliminary tornado reports in 2020 – a total below the 1991 to 2010 U.S. annual average of 1,251 tornadoes.

Clapham Common women say they are afraid to go out alone