UP TO 30,000 firms could have committed "furlough fraud" and wrongly claimed Government cash when they weren't entitled to it, HMRC fears.

The tax man is probing a whopping 8,000 complaints from its tips line and sending out 3,000 letters a week to companies who may have broken the rules. 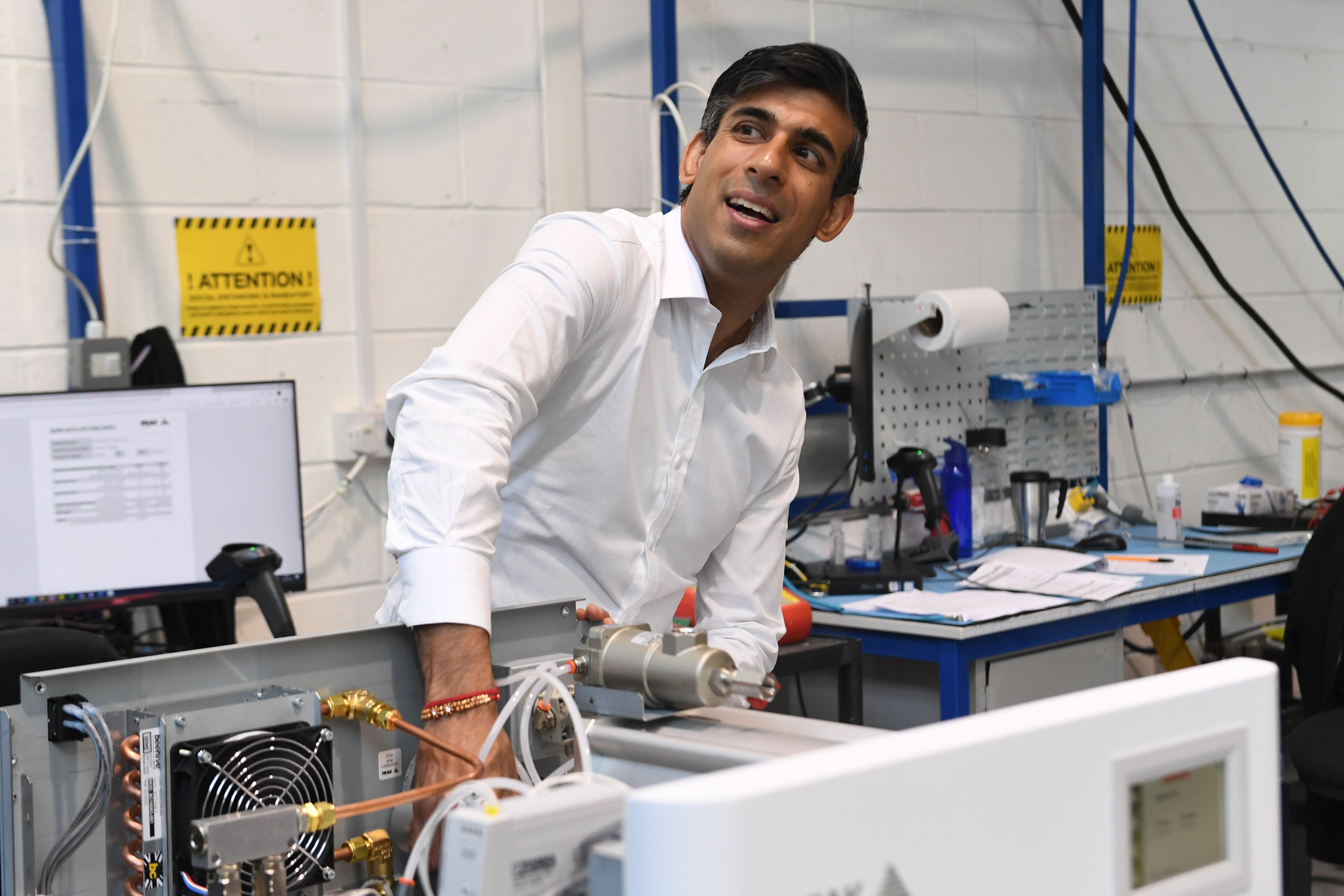 The furlough scheme, which launched in March to help firms cope through the lockdown, paid 80 per cent of people's wages up to £2,500 a month.

Yet many businesses have been claiming money and forcing their employees to work anyway – effectively pocketing the extra cash while continuing to run as normal.

Other firms have inflated the number of their employees on the books or how many hours they've worked to get their hands on extra cash.

HMRC can use a range of techniques to check whether claims are real or not – and have already rejected thousands of dodgy applications as they came in.

And they have vowed to go after the fraudsters for the cash too – to claw back any money for the taxpayer.

Some discrepancies have been in error, and businesses have 90 days to contact HMRC before penalty notices will be issued.

Six million workers who were meant to be on furlough could have been forced to work during lockdown, a major report found last weekend.

63 per cent of the 9.4 million employees on furlough still did some work during April and May, a bombshell new study by academics from Oxford, Cambridge and Zurich universities has shown.

Around a third were “explicitly compelled” to do so by their bosses.

Georginia Halford-Hall, the chief executive of Whisleblowers UK, told the Mail on Sunday: “The most shocking call we had was from a carer who was told they were furloughed, but told to keep working otherwise the people they care for wouldn’t be looked after.

“We also had a group of 15 people working on a building site who were told they had to keep working if they wanted a job at the end of the furlough scheme”.

Beverley Sunderland, director of Crossland Employment Solicitors, said: ‘Some people have been saying that their employer has given them a 20 per cent pay cut, but they are still expected to work.

"Employers are having their salaries paid by the Government and are still getting all the work done."

HMRC bosses are set to be quizzed on the issue next month – with fears growing that many firms who have broken the rules could slip through the net. 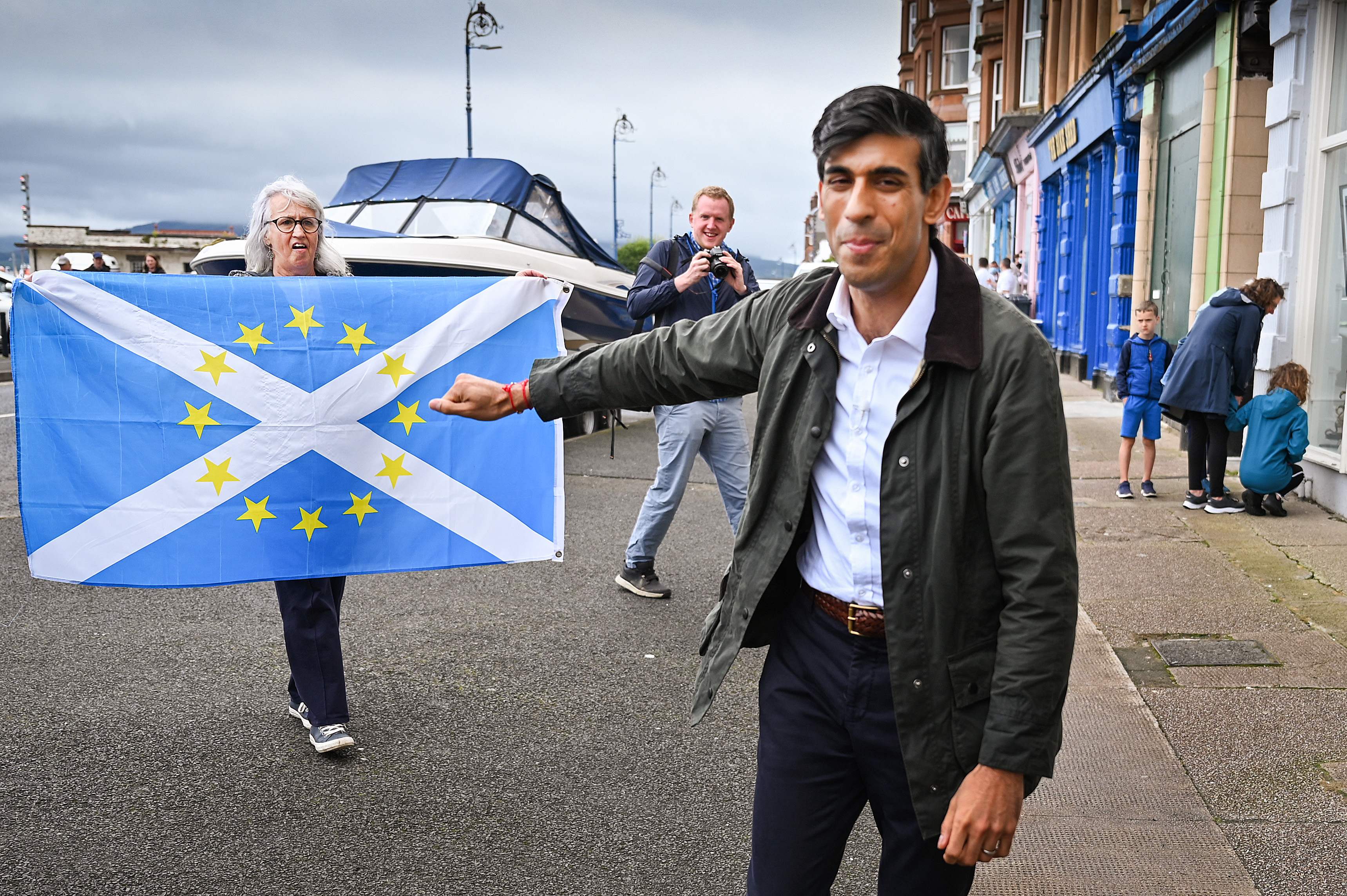 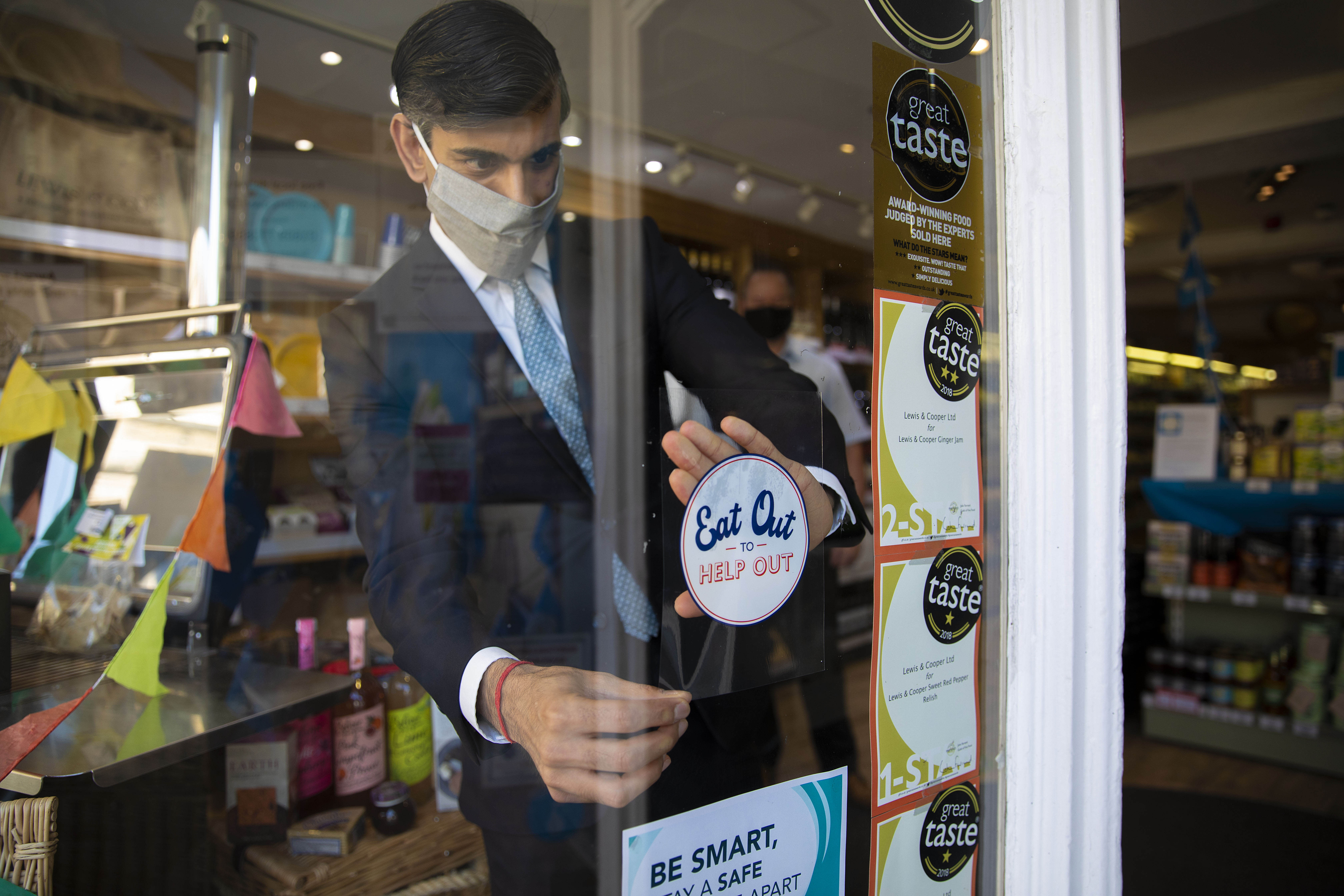 The Chancellor's furlough scheme is due to wrap up at the end of October after paying nearly 10million people's wages during the crisis.

From next month employers will have to pay an extra chunk towards the furlough cash going to their employees – or they can't take part at all.

A HMRC spokesperson told The Sun: "We are committed to protecting the support schemes against abuse from organised criminal attacks, inflated claims and other non-compliance.

"We designed the schemes in a way that reduced the likelihood of mistakes happening in the first place and removed opportunities for fraud. Where honest mistakes happen, we’re stepping in to help customers to simply put it right while taking tough action on fraud.

They added: "We are now starting to investigate claims in depth, paying particular attention to Job Retention Scheme claims that are out of step with the payroll data that we hold and drawing on the 8,000 calls that have come into our fraud hotline from members of the public.

"We have legal powers to recover any money that has been overclaimed and we have already made an arrest in relation to suspected criminal activity."

What is the Future of Bitcoin in Poker?
Blockchain