A White male assistant professor from the University of New Hampshire was put on leave after he allegedly posed as a "woman of color" on social media.

Chemistry professor Craig Chapman was accused of tweeting under an account called "The Science Femme" with the handle @piney_the, in which he allegedly claimed in multiple now-deleted tweets that he was a woman of color, the school's student paper, The New Hampshire, reported.

In tweets dating to June of this year, the user allegedly wrote: “I was successful in killing my dept’s woke statement on recent social unrest” and that its “a toxic ideology that cannot be given an inch," the student paper reported.

Additionally, the account also allegedly boasted that they were able to remove "all woke terminology from the statement including anti-racism, white supremacy, white privilege, and claims of systemic racism.” 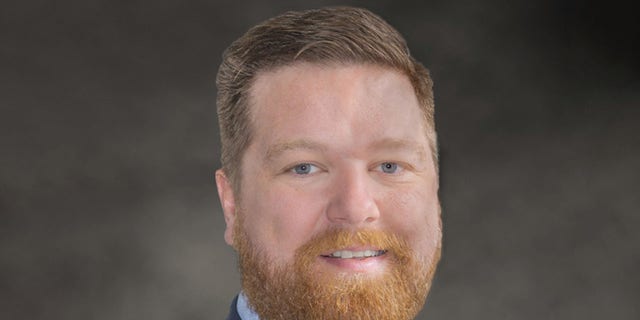 (The University of New Hampshire)

According to the paper, the school's chemistry department chair, Glen Miller, in an email to faculty allegedly confirmed the account belonged to Chapman.

Chapman was initially linked to the account by a series of tweets to his brother’s brewery, Pineland’s Brew.

Social media users began to raise concerns once they started to recognize how combative the account was, especially against those on the left, the Daily Beast reported.

Another professor, Susanna Harris, who works in science communications, even noticed the account earlier this year, the outlet reported.

“They put out this huge long thread about how they, as a woman of color in science, a professor, made a big change in their university by shutting down diversity, equity and inclusion work,” Harris told the outlet, adding that she decided to do a" little bit of poking around" to see if it was a real person.

The executive director of UNH media relations, Erika Mantz, told Fox News on Tuesday that the school was aware of allegations and is looking into the matter.

"We are deeply troubled by what we’ve learned so far and immediately launched an investigation," Mantz said. "The employee at the center of allegations on social media is on leave and not in the classroom."

However, "in order to protect the integrity of the ongoing investigation," the university declined to comment further.

Chapman has not immediately returned Fox News' request for comment.