UK weather – Britain to be hit with -10C temperatures as 1,000 mile-wide 'Norwegian barrage' set to hit this week

BRITAIN is set to be hit with -10C temperatures as a 1,000 mile-wide ‘Norwegian barrage’ hits later this week.

The mercury will drop dramatically ahead of a chilly month. 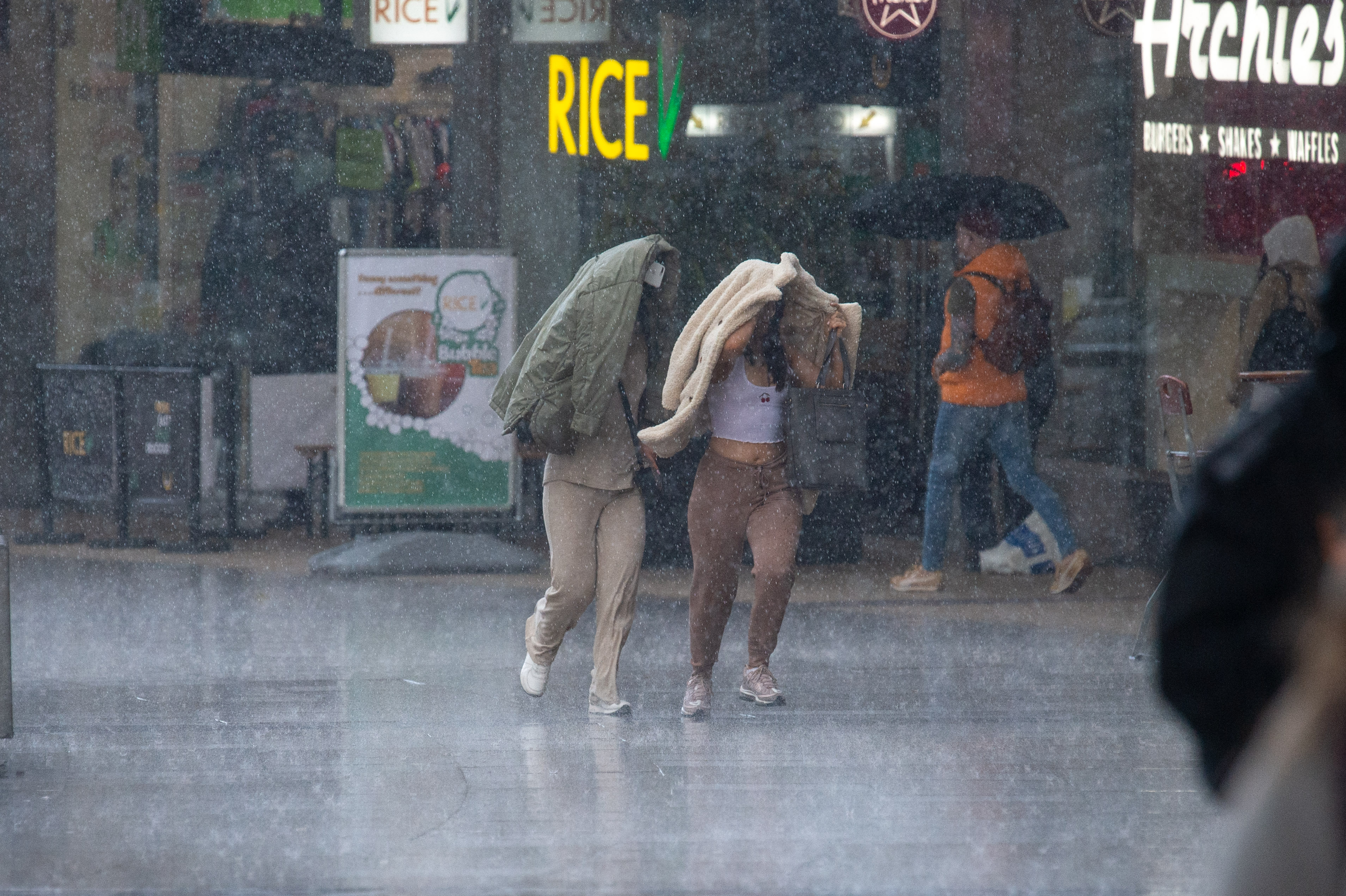 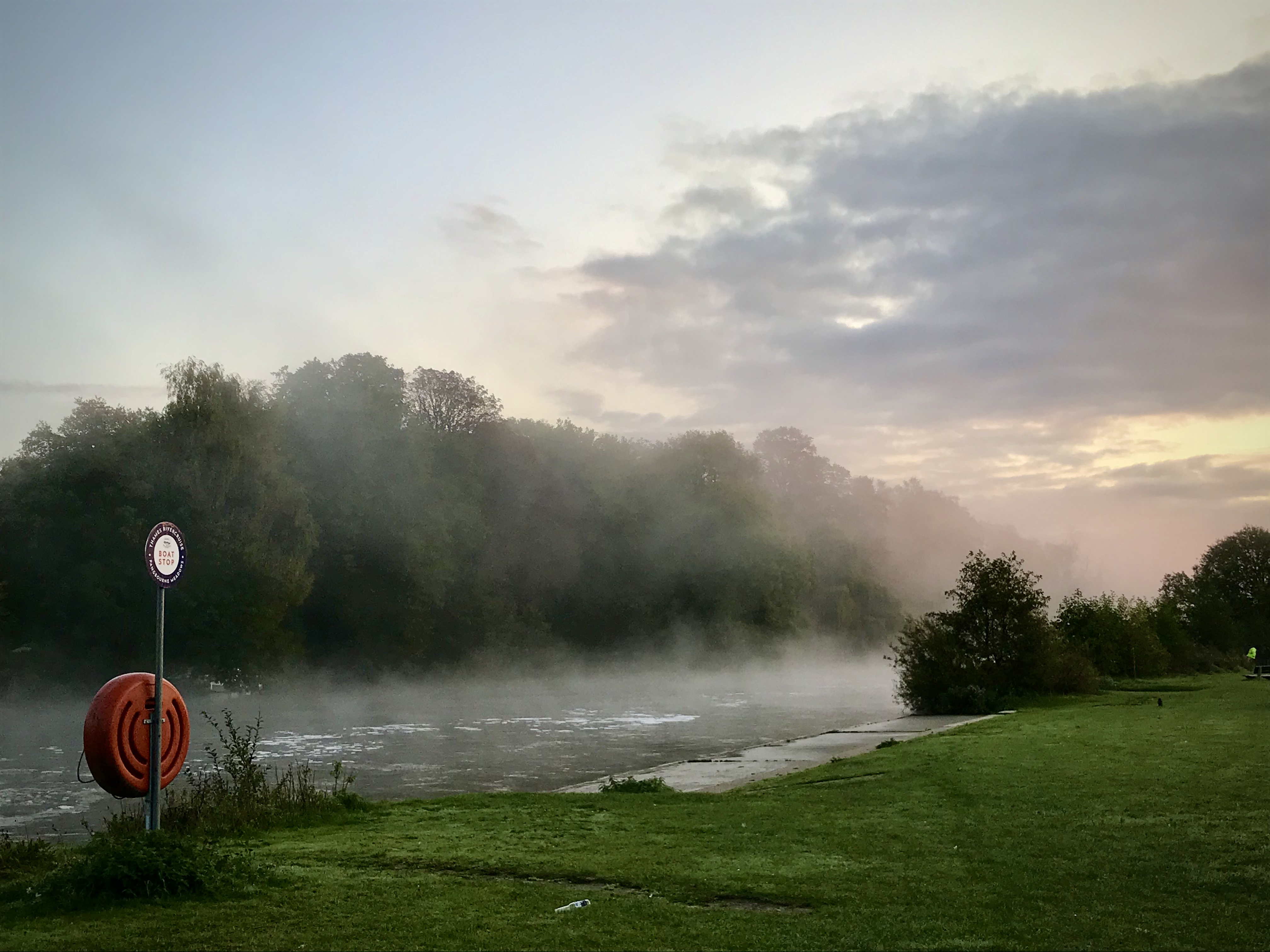 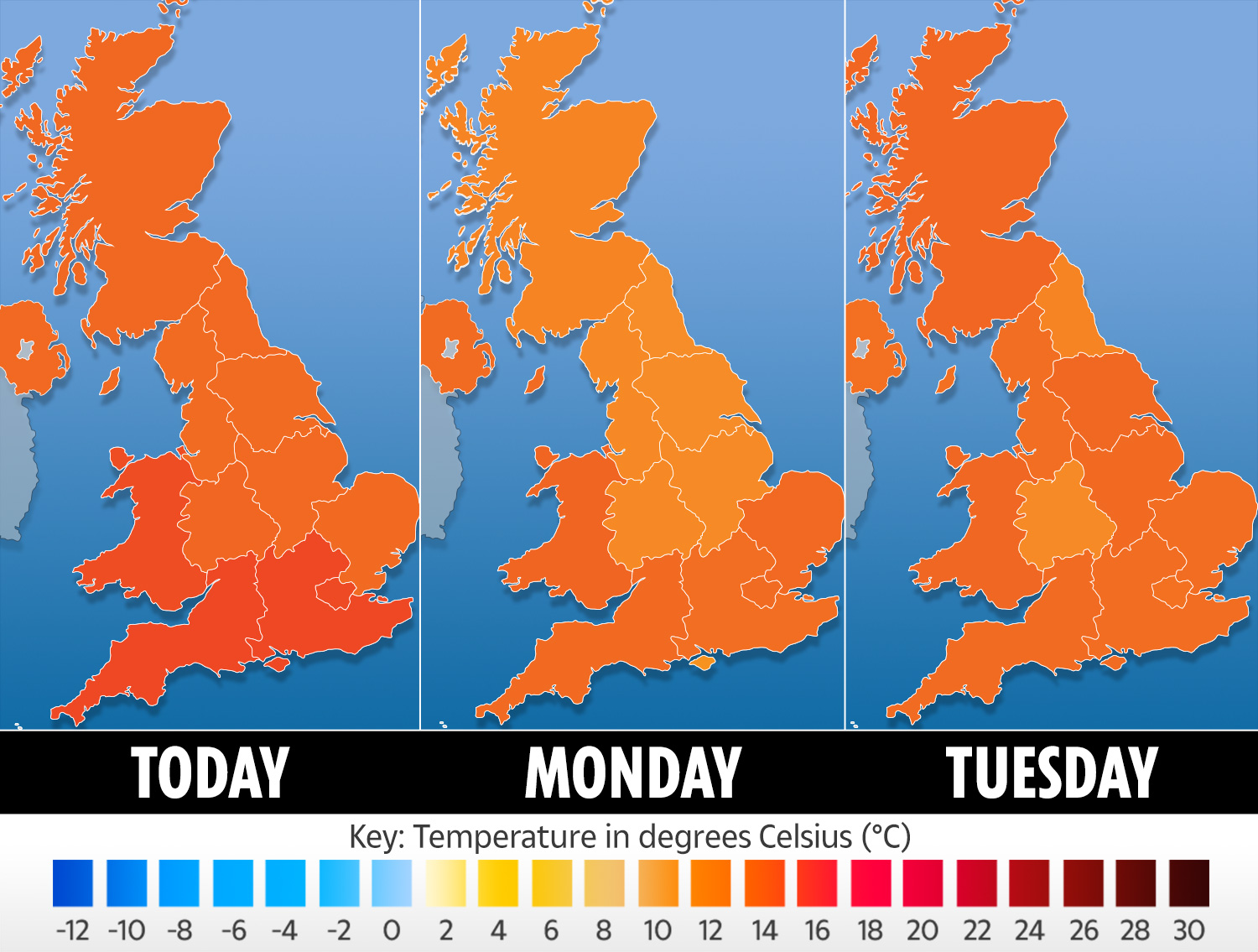 According to the Met Office, Scotland is facing an “early winter” with a frigid October and snowy -10C freezes.

It comes as a 1,000 mile-wide “Norwegian barrage” is set to hit later this week, with The Weather Outlook forecasting -10C in Scotland next month.

The sharp drop in temperatures is caused by La Nina, the cooling eastern Pacific Ocean.

Councils have put gritters on standby in anticipation of the freezing temperatures.

Met Office forecaster Marco Petagna said: “La Nina is developing in the Pacific and raises the chance of early winter cold in the UK.”

It comes ahead of a brisk Sunday for many Brits with scattered showers expected in the East of England and North East Scotland.

A few showers can be expected, with brisk northwesterly winds across eastern parts.

Temperatures will hover in the low teens for much of the country. 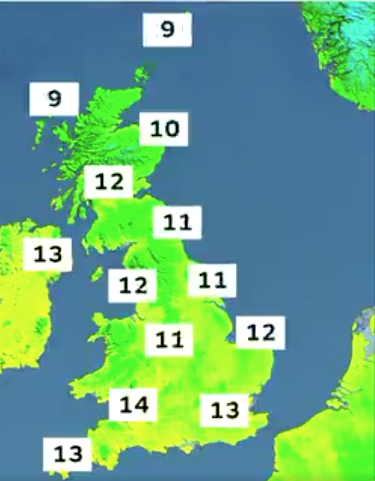 The Weather Outlook forecaster Brian Gaze claims that an "early winter" is on the cards with frigid temperatures expected this month.

He said: “It looks like an early winter, with the cards stacked in favour of a cold second half of autumn due to La Nina.

“-10C is expected in Scotland and -7C in England by late November, with snow on Scottish mountains now, in northern England from early November and the South at risk from late November.”

He also warned that snow and sleet is possible over the Scottish mountains.

He said: “Temperatures rather on the cold side are expected in most areas to October 23.

“October 24-November 7 has temperatures at or just below average throughout.

"Showers may turn wintry over high ground in the North.”

Leading bookmaker Coral has made this month odds on, at 1-2, to be the wettest October since records began after a soaking start to the month. 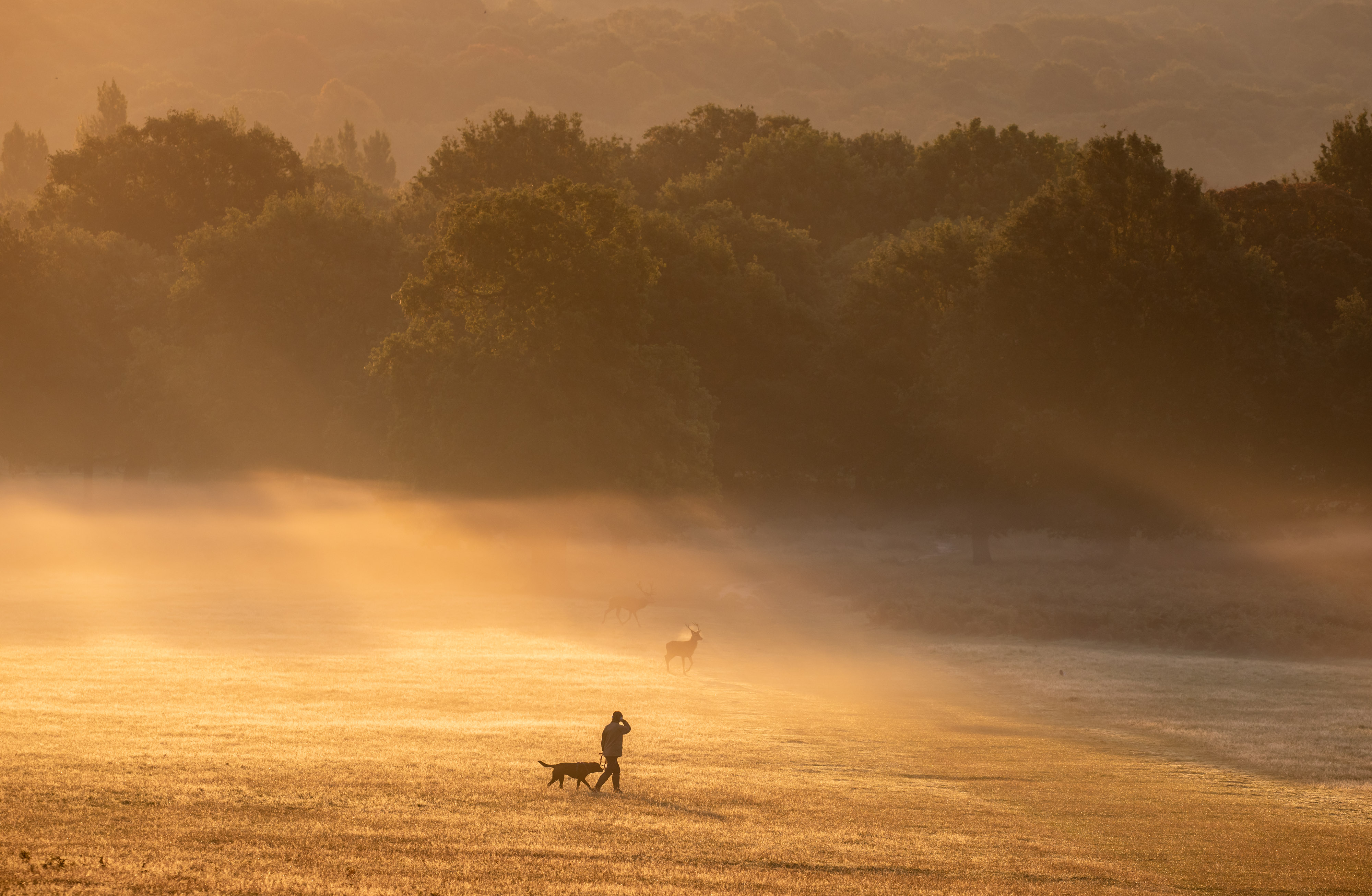 $11,800 Is the Crucial Bitcoin Level to Be Watching Moving Forward