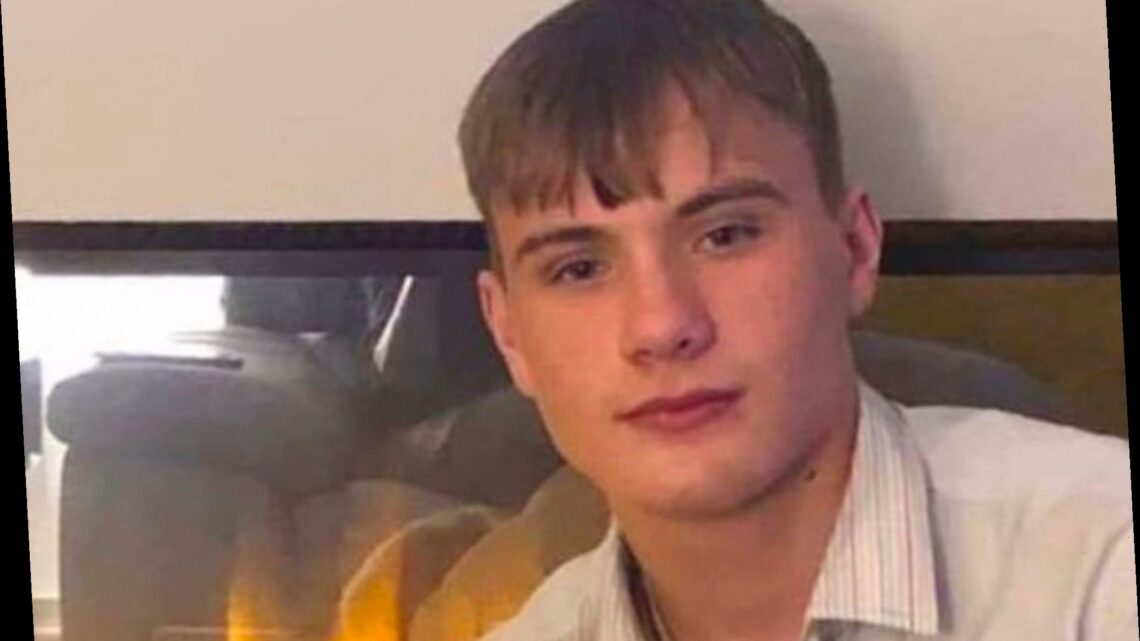 Infant dies after reportedly being abandoned by partying teen mom

A UK teen was declared dead after being struck by a van – but hours before life support was to be turned off and his organs donated, he started breathing and is getting stronger by the day, according to a report.

Lewis Roberts, 18, who was hit by the vehicle in the town of Leek on March 13, appeared to have lost his fight for life at the Royal Stoke University Hospital, The US Sun reported.

But despite being given no chance of surviving four days after the accident and after his family was told he was brain dead, the young man made a miraculous comeback.

“After saying our goodbyes to Lewis, close family bravely agreed for his organs to be donated to help the lives of seven other people,” said Chloe Roberts, who has organized a fund-raiser for the family.

“This bought Lewis extra time before his life support machine was turned off. Just hours before Lewis’ surgery, he began to breathe again on his own.”

She added: “A miracle any family could wish for after being told he had zero chance of pulling through.”

Lewis, of Blackshaw Moor, Staffordshire, has begun reacting to pain tests, is moving his head, limbs and mouth, and also is blinking, according to the news outlet.

“Every day, this boy is getting stronger. Many people have asked to send money for a pint for Lewis. Any money that is sent will be for Lewis when he is home and back on his feet,” Chloe said.

“We would just like to say, as a family, thank you so much and we are very grateful for everyone’s prayers and best wishes for Lewis,” she added.

Bitcoin is outshining gold in the battle of the safe havens