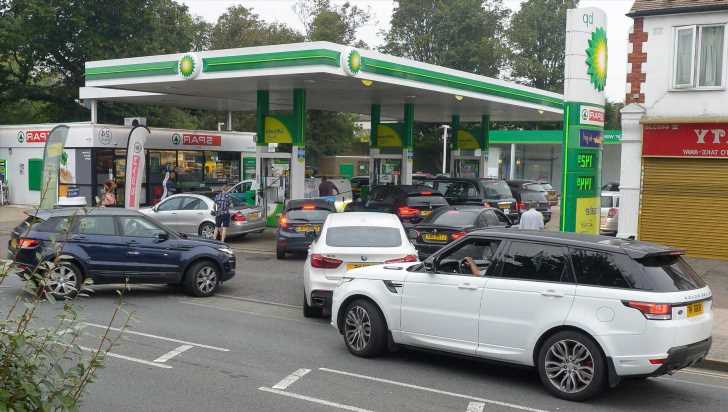 THE government has tonight torn up competition laws in a bid to get fuel delivered to locations hardest hit by shortages sparked by panic buying and a shortage of HGV drivers.

Up to 85 per cent of all service stations outside of motorways are now dry as Brits scrambled to fill up their motors. 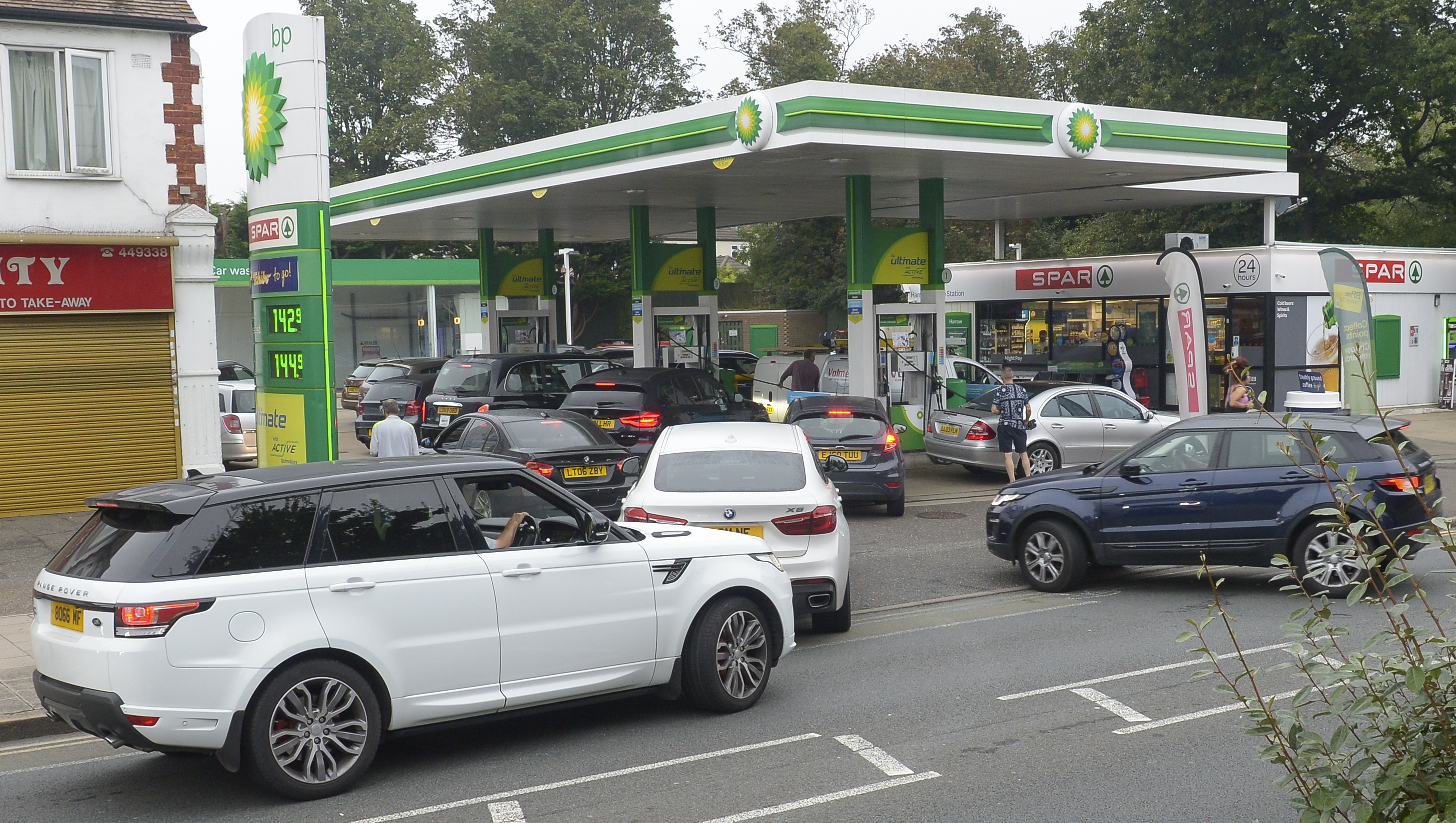 Business Secretary Kwasi Kwarteng announced the government is suspending the laws to make it easier for oil firms to target areas across the country most in need.

Ministers are also considering calling in the army to transport fuel supplies as the crisis escalated.

Following crunch talks with leading fuel industry bosses, Mr Kwarteng said: "We have long-standing contingency plans in place to work with industry so that fuel supplies can be maintained and deliveries can still be made in the event of serious disruption.

"While there has always been and continues to be plenty of fuel at refineries and terminals, we are aware that there have been some issues with supply chains.

"This is why we will enact the Downstream Oil Protocol to ensure industry can share vital information and work together more effectively to ensure disruption is minimised."

Fears of a petrol shortage are being exacerbated by a shortage of HVG drivers, which is hitting fuel distribution.

Transport Secretary Grant Shapps urged motorists not to panic buy fuel supplies as he stressed there is no fuel shortage, amid chaotic scenes.

But despite the pleas, violence has erupted at petrol station forecourts as drivers clashed at the pumps – turning on each other in chaotic scenes.

Trade body the Petrol Retailers Association, which represents around 5,500 independent outlets, said today 50 to 85 per cent of its service stations had run out of fuel.

Chairman Brian Madderson told the BBC the shortages were down to "panic buying, pure and simple"

But he admitted on Sunday that the lorry driver shortage could last "years" despite government plans to train 4,000 more homegrown lorry drivers.

And retail and haulier bosses have warned the government their plans to ease the driver shortage would fail to prevent empty shop shelves at Christmas. 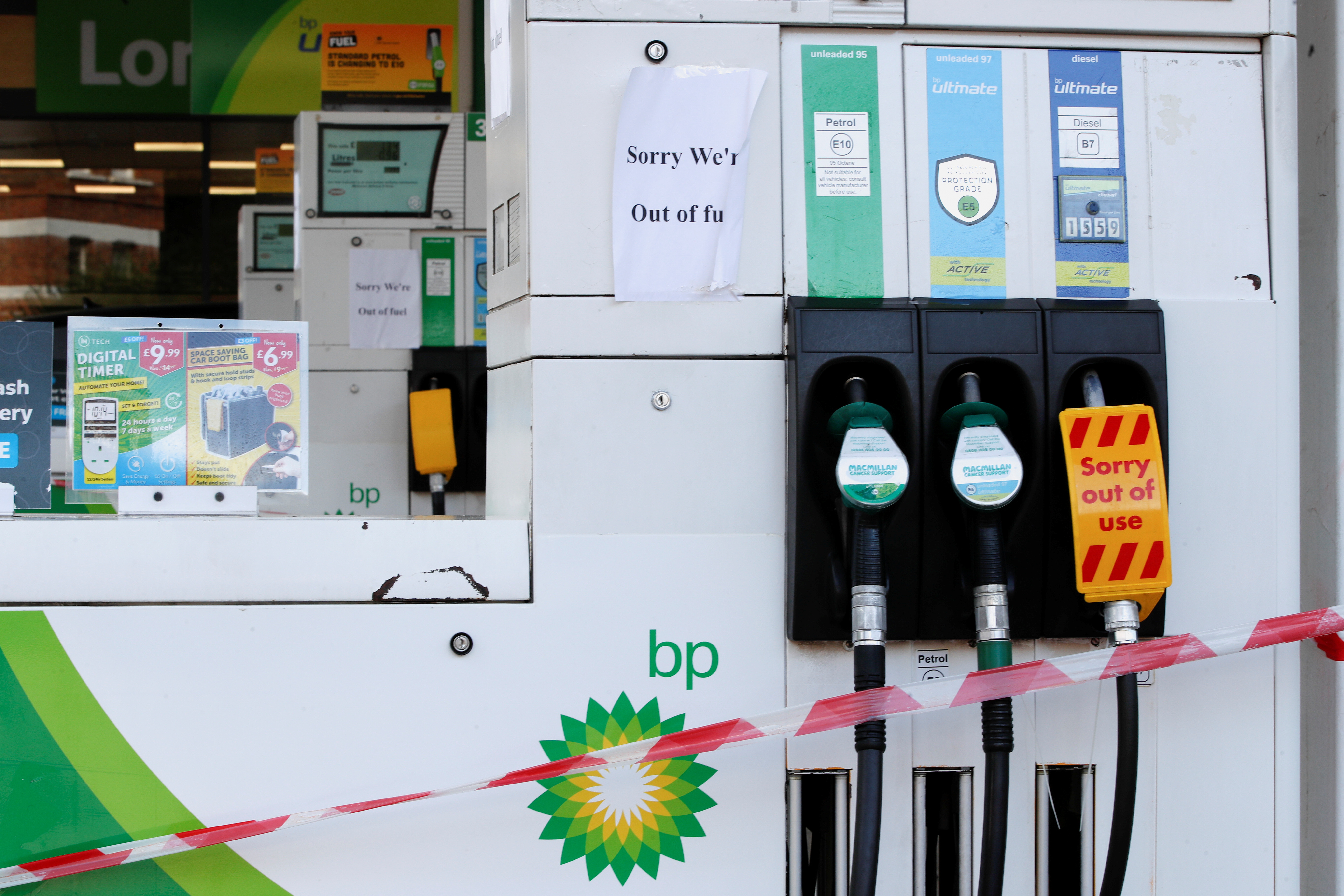 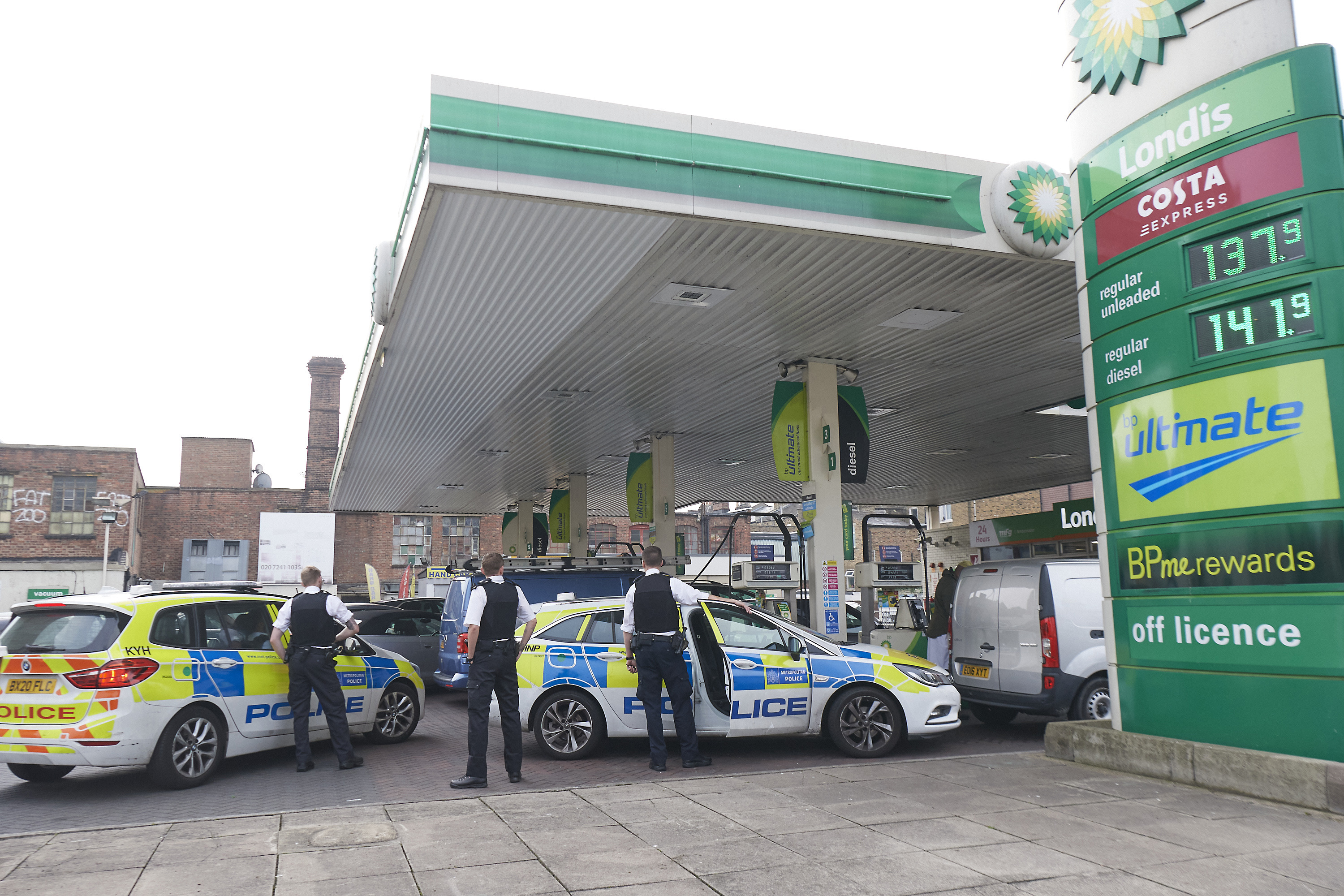