Police in the UK are investigating a recent caught-on-camera incident in which a woman apparently kicks a pair of swans in a canal before a man is shoved into the water.

The incident unfolded Friday at the Limehouse Basin in east London, according to local media.

Video shows a group peering at the two swans in the water before a woman dips her leg down and appears to kick the birds.

According to the clip, a man confronts the woman over the alleged act before a band of men toss him into the water.

Witnesses say the woman was actually trying to help – not hurt – the swans as they claim that the birds were engaged in a “murderous” fight and the woman was attempting to break it up, the UK’s Sun reported.

“I watched the entire episode and the swans were not mating, they were fighting to the death,” one witness told the Daily Mail.

“They had been sparring for some time before crowds gathered and had sparred several times in previous days without a fight actually breaking out. The girl was trying to separate the swans to avoid one of them being killed,” the witness said.

Another witness told the news outlet, “One swan was very definitely attacking the other. He [presumably] was biting the other’s neck and attempting to submerge its head.” 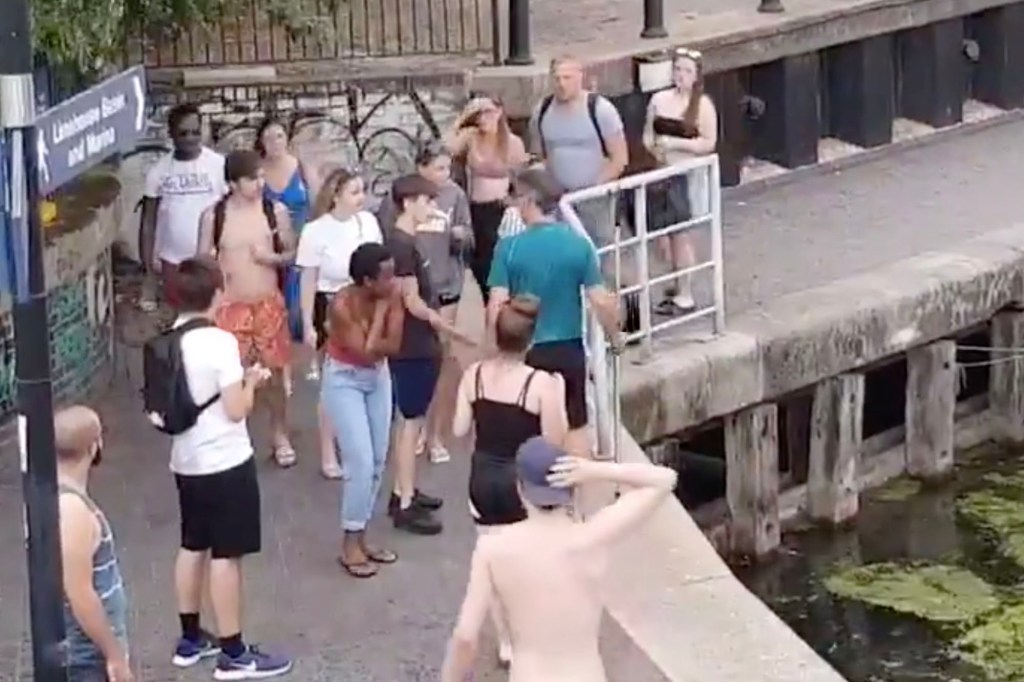 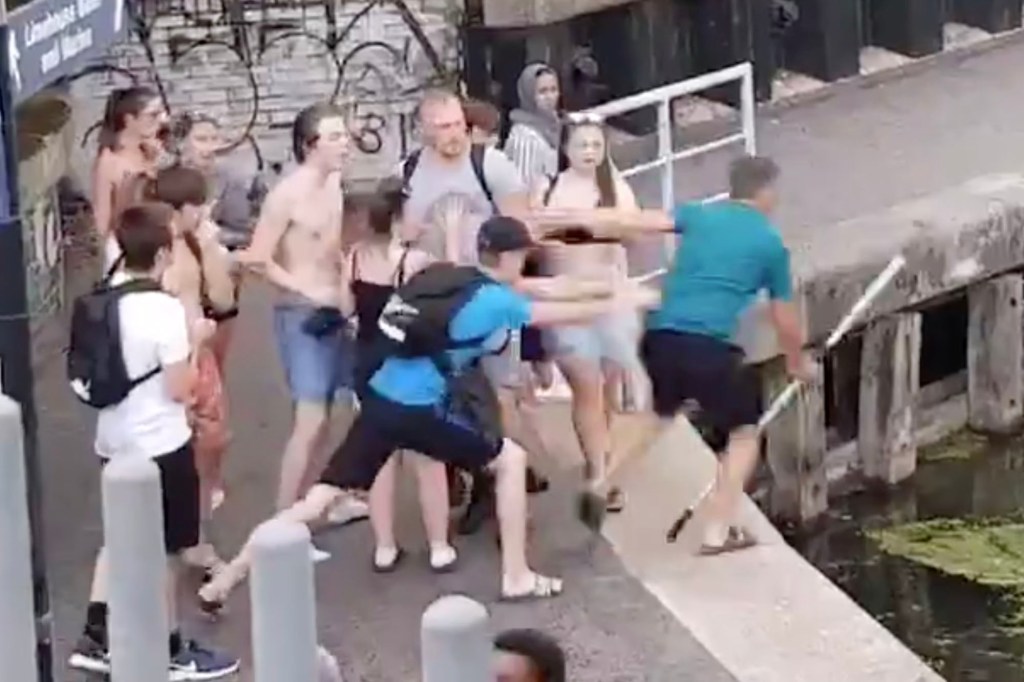 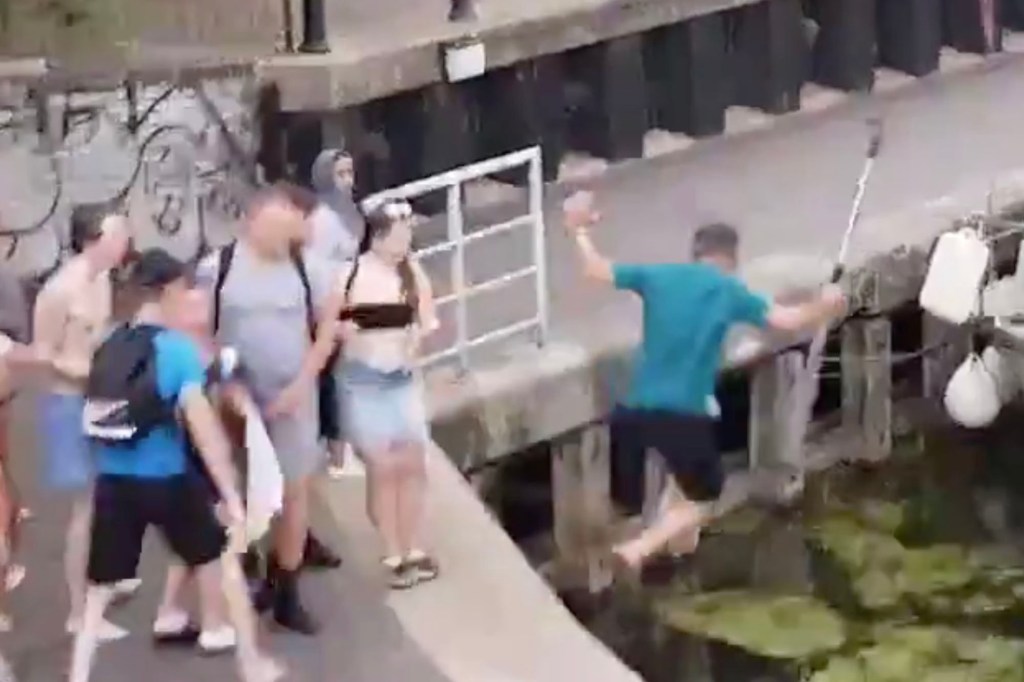 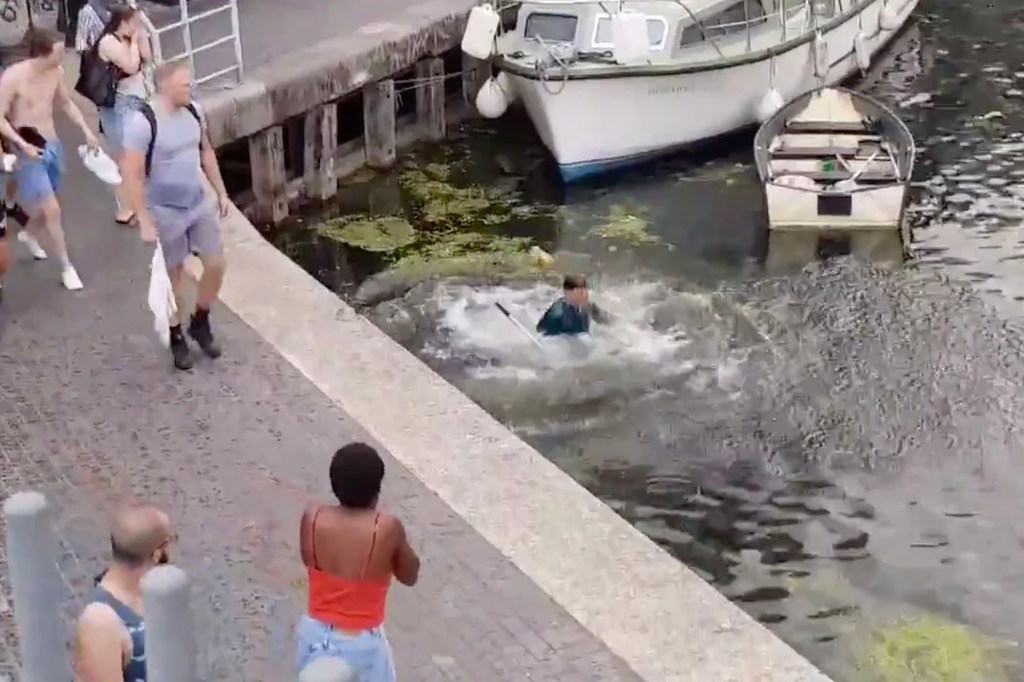 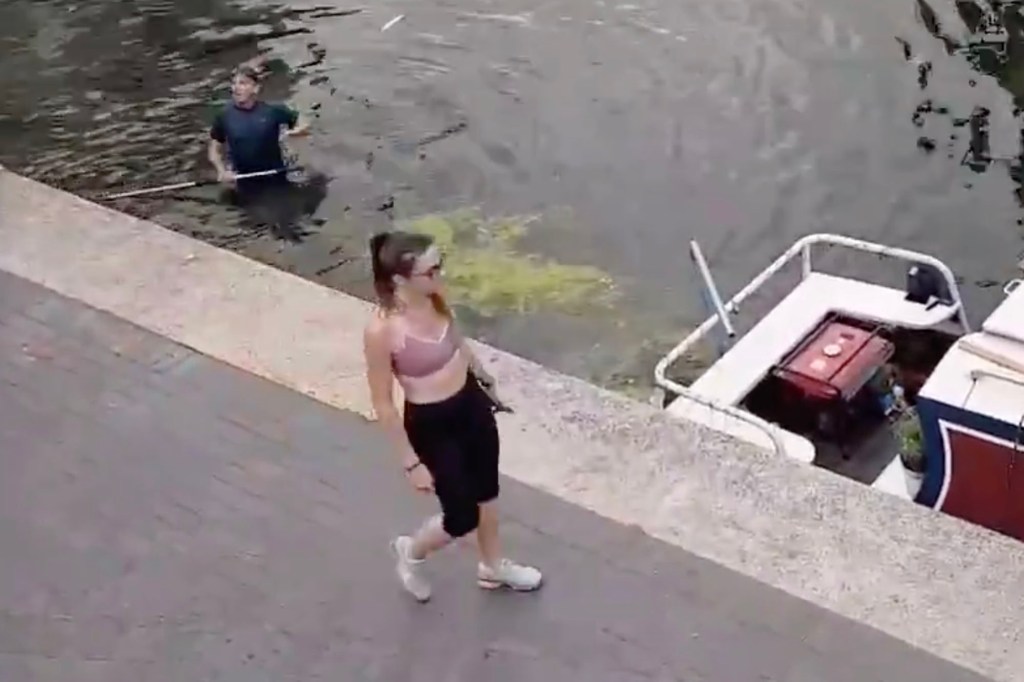 What Trends in Volatility Could Mean for Bitcoin
Technology