ALMOST two thirds of adults worry about their home when they aren’t there – due to fears they have left doors and windows open, left a tap on or haven’t turned their hair straighteners off.

A study of 2,000 adults found they check their appliances are turned off twice before finally walking out of the front door to avoid the risk of fire or damage. 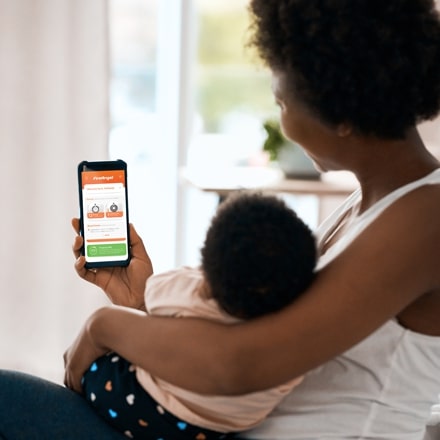 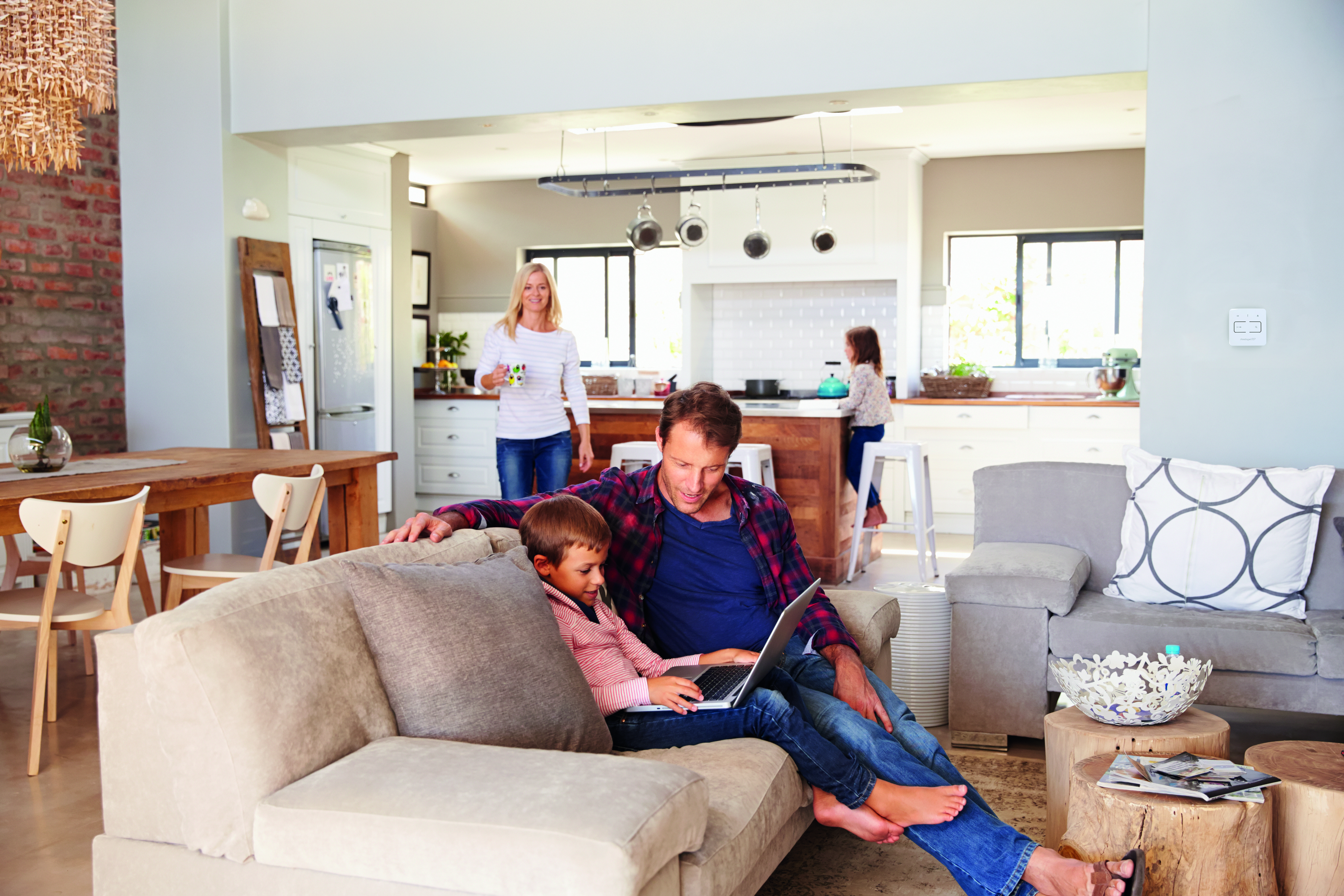 And 14 per cent will make sure doors and windows are closed or locked FOUR times so their home isn’t a target for burglars.

Almost half of those polled are so paranoid, they have even gone back home to check things are OK during the day to put their mind at ease.

The study, commissioned by FireAngel found the top fears when out of the house include leaving the oven on, a window ajar and valuables on display.

But almost a quarter worry they have left hair straighteners on, while a fifth doubt whether the garage door is locked.

Adam Devey from FireAngel said: “This study really highlights how much the UK population worry about their home, and their possessions, when they are out of the house.

“Once that fear is in your head it’s likely you want to go home and check everything is safe, but it’s not always that simple.

“When people are in a rush to get out it’s easy to miss things such as appliances being turned off, valuables on display and all windows being locked.”

The study also found a further 19 per cent of adults worry about leaving a candle on and 20 per cent wonder if they have left the heating on.

But these worries are often with reason, as 25 per cent admitted to walking out of their front door with an electric device still plugged in, while 16 per cent have returned home to find their side gate unlocked.

When people are in a rush to get out it’s easy to miss things such as appliances being turned off, valuables on display and all windows being locked.”

“When people are in a rush to get out it’s easy to miss things such as appliances being turned off, valuables on display and all windows being locked.”

And 16 per cent have gone out with the washing machine or tumble dryer still running.

It also emerged 15 per cent of worried homeowners think of the safety and security of their home on a daily basis.

More than a quarter have even been known to phone a friend or neighbour to check on their property while they were out.

And if they plan to be away for longer than a day, 57 per cent notify someone else so they can keep an eye on their property for them.

Of those, 61 per cent inform their next door neighbour, while 26 per cent alert their parents.

A further 43 per cent also leave a key with someone else when they go away and 11 per cent even ask someone to house sit.

To resolve their fears, more than a third admitted they would feel safer if they could monitor their home from their phone.

And 22 per cent would like to install interior CCTV cameras to their property while one in five of those polled via OnePoll want to add a burglar alarm.

Adam added: “Our homes are so important to us, so it’s understandable that we worry about their safety when we leave but often, as the survey shows, these worries can turn into a reality – with straighteners being left on or doors left open.

“Unfortunately returning home or relying on neighbours to check the home isn’t always an option to ensure that added peace of mind, but developments in technology means it is easier than ever to check up on our property.

"The FireAngel Pro Connected range allows people to control their heat, smoke and carbon monoxide alarms from their phones.

"In response to the fears shown in the study, this will allow paranoid Brits to act quickly once they receive an instant notification.

"The system will allow everyone to rest assured when away from their property, knowing their home and family are protected and numerous properties can also be added, such as elderly relatives'." 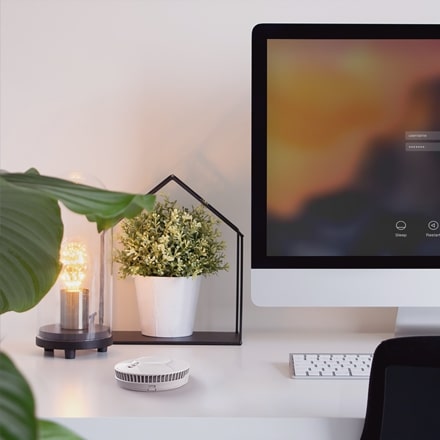