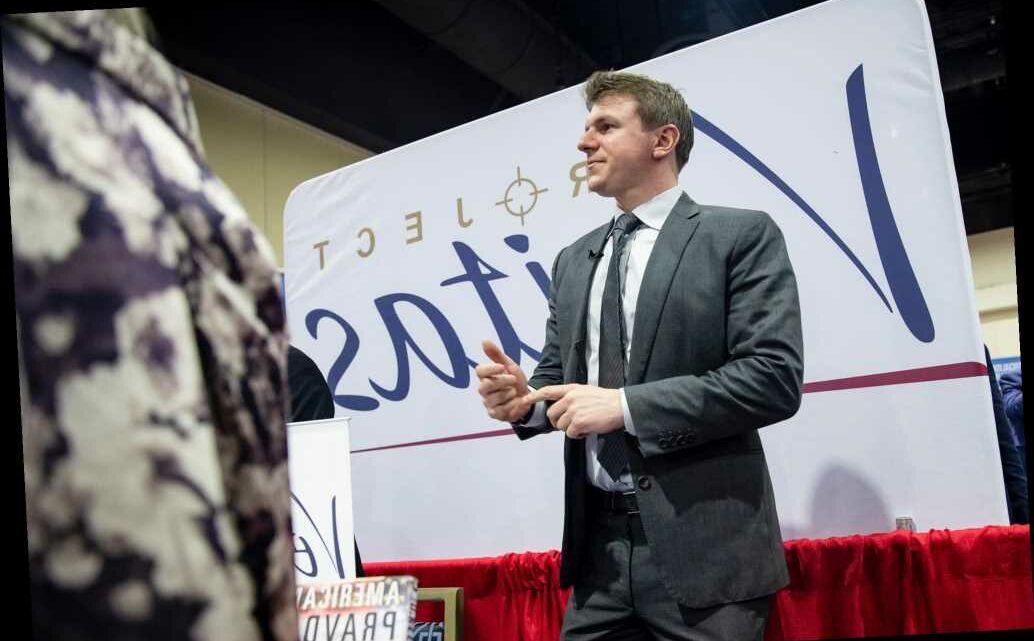 Twitter on Thursday yanked the account of conservative activist group Project Veritas over “repeated violations” of the company’s rules on sharing other people’s private information, after they posted leaked footage of communications between Facebook executives.

The ban came after the group had posted leaked clips on Wednesday from a meeting with Facebook executives where they discuss development of censorship tools.

“We have a system that is able to freeze commenting on threads in cases where our systems are detecting that there may be a thread that has hate speech or violence, sort of in the comments,” Vice President of Integrity Guy Rosen can be seen explaining in the footage.

In a second video posted by Project Veritas, one of its staffers is seen confronting Rosen about his remarks outside his home as he returned from a jog.

“When you talk about freezing comments containing hate speech, what do you mean by that?” the Veritas staffer standing on the sidewalk asks Rosen as he enters his home. “How do you define ‘hate speech?’ Is it just speech that you hate?” he continues in the seconds-long interaction.

The numbers on the exec’s home address were visible in the clip, but the street name was not. License plates on surrounding cars are blurred.

“What I’m trying to understand is, what about what we did is quote ‘posting private information’?” O’Keefe told the outlet.

These $22 candles come from the same factory that makes Hermès' $190 candles, and they're just as good
Technology