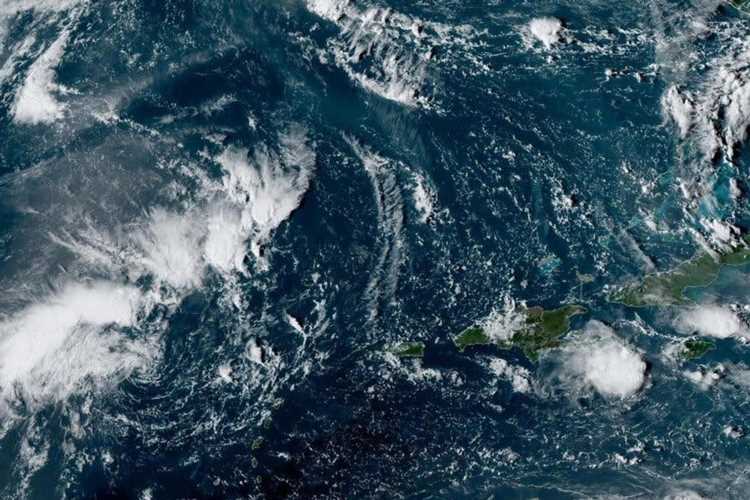 TROPICAL Storm Peter has today formed over the Atlantic Ocean and forecasters predict it will unleash heavy rains across Puerto Rico.

The 16th named storm of the season is centered about 630 miles east of the northern Leeward Islands, the U.S. National Hurricane Center in Miami said in a 5 a.m. EDT update. 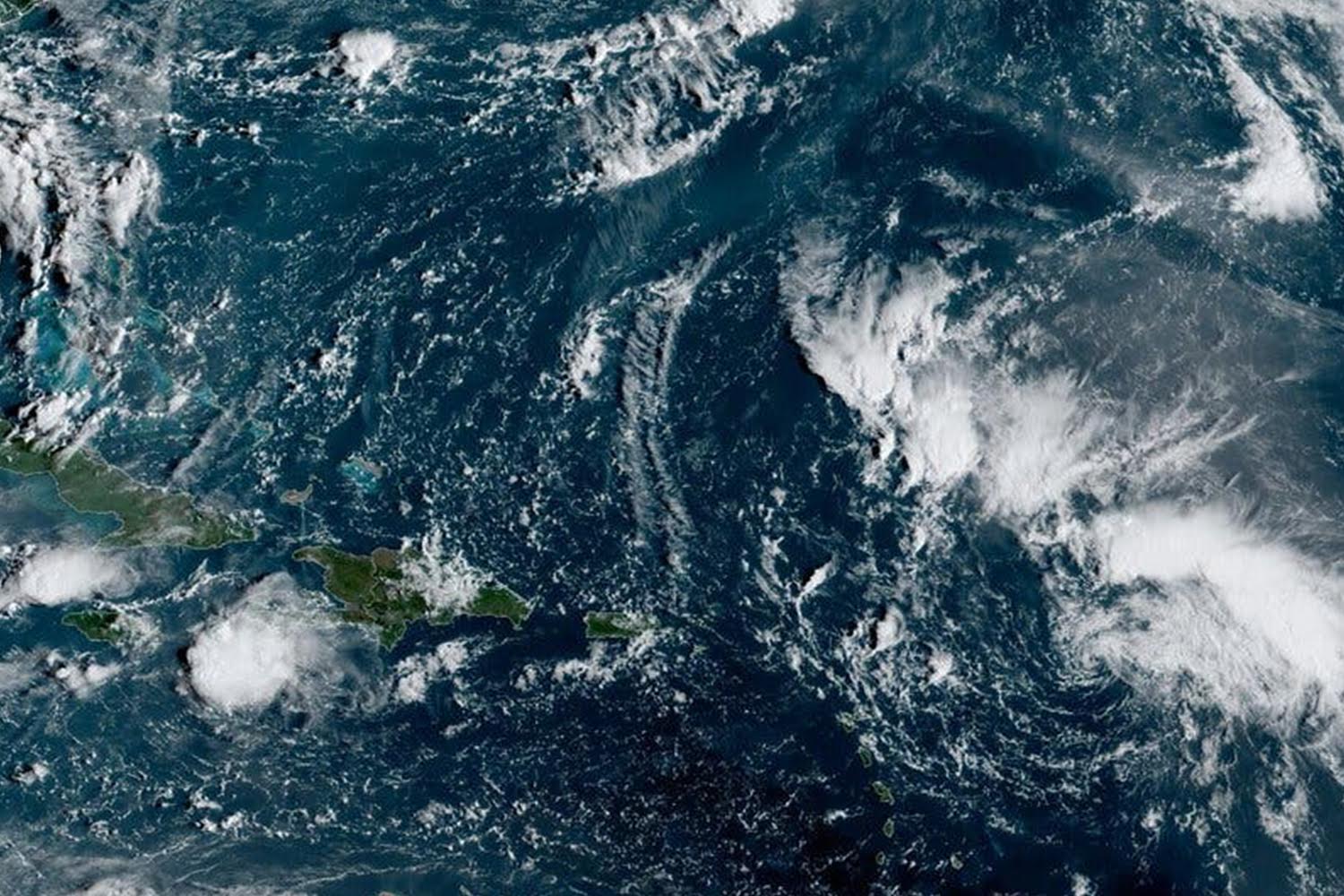 The Virgin Islands and Puerto Rico have been warned to expect torrential downpours through until Tuesday as Peter moves northwest.

It could bring up to 3 inches of rainfall, leading to urban and small stream flooding, weather watchers warned.

Top winds of around 45mph was recorded as the tropical storm travels at around 15mph – but no coastal watches or warning have yet been enforced.

According to reports, a strong cold front moving eastward across the US will form a barricade for the Eastern Seaboard from the storm and will push it out to sea.

Peter is the latest weather system to partake in this year's hurricane season which has rocked the Atlantic.

But forecasters are also keeping an eye on another tropical depression that formed over the far eastern tropical Atlantic Ocean on Sunday.

The system was around 315 miles west-southwest of the southernmost Cabo Verde Island and is moving north-northwest at 14 mph.

With maximum sustained winds of 35mph, it was expected to transition into a tropical storm later today or on Monday – but it is not thought to bring any immediate threats to land.

If the 17th system gains storm status, it is set to be named Rose.

The relentless weather so far this year has had Americans on tenterhooks – with Storm Nicholas devastating states just days ago, only weeks after Hurricane Ida wreaked havoc.

Louisiana declared a state of emergency last week as residents braced themselves for torrential rains and strong gusts, as flash floods destroyed buildings when it made landfall along the coast of Texas on Tuesday.

It brought winds of up to 75mph, according to the National Hurricane Center.

It was then closely followed by Tropical Storm Odette, which formed off the East Coast on Friday afternoon.

Residents were told it could bring "life-threatening surf and rip current conditions", but the main impacts were expected in maritime Canada.

John Cena Unimpressed With His NFT Sales, Calls It A 'Catastrophic Failure'
Technology