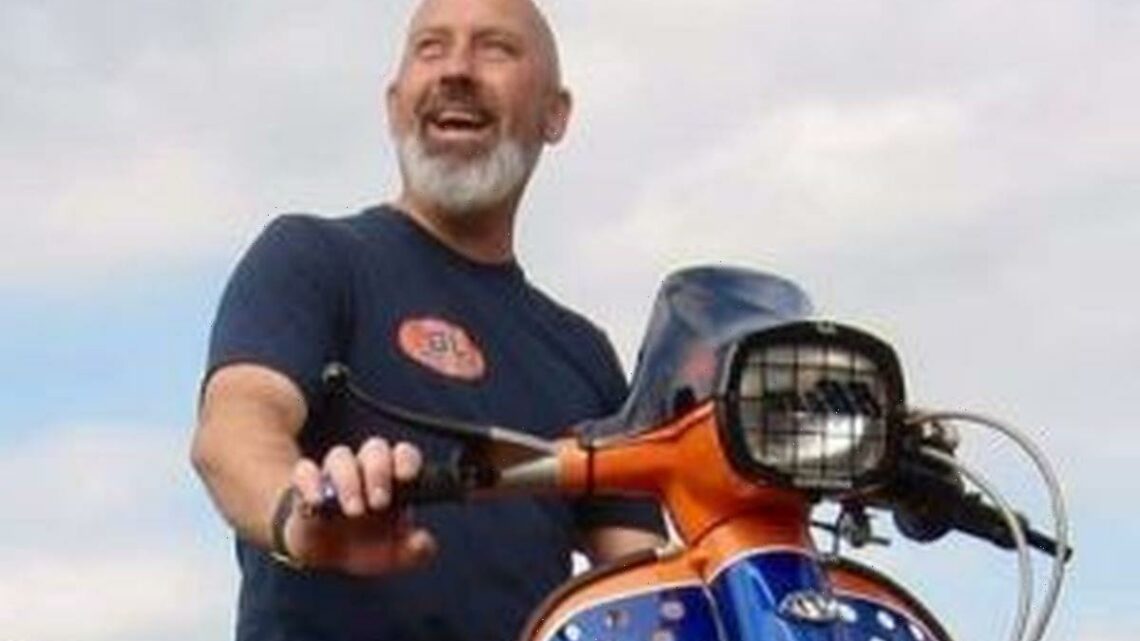 Tributes paid to 'lovely' dad, 49, 'mowed down and killed in M&S car park after row'

TRIBUTES have flooded in for a dad mowed down and killed in a Marks & Spencer car park after a row.

Matthew "Tik" Tester, who was due to turn 50 next month, suffered fatal chest injuries after a BMW driver ploughed into him and a second man in Walton-on-Thames. 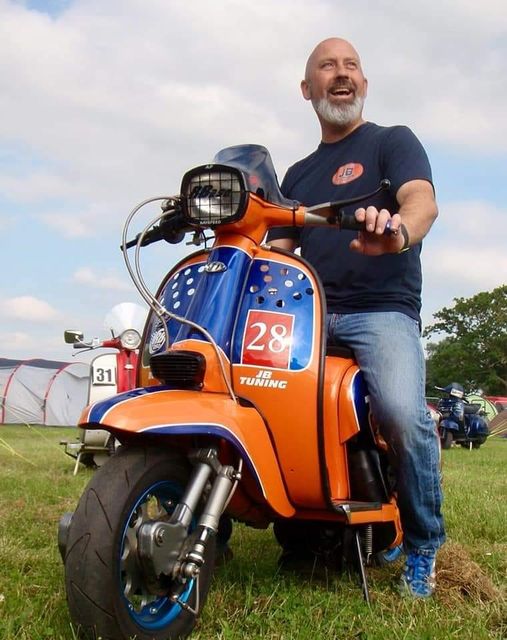 Police say a row had broken out between a group of men when the horror unfolded in the car park yesterday afternoon.

The BMW driver is said to have got in his car and repeatedly run over Tik and the other man following the "altercation".

The second man was airlifted to hospital but is expected to recover, with a 26-year-old arrested on suspicion of murder and attempted murder.

Tributes have now been paid to moped enthusiast Tik, who lives in the area with his wife Kim and two twin daughters. 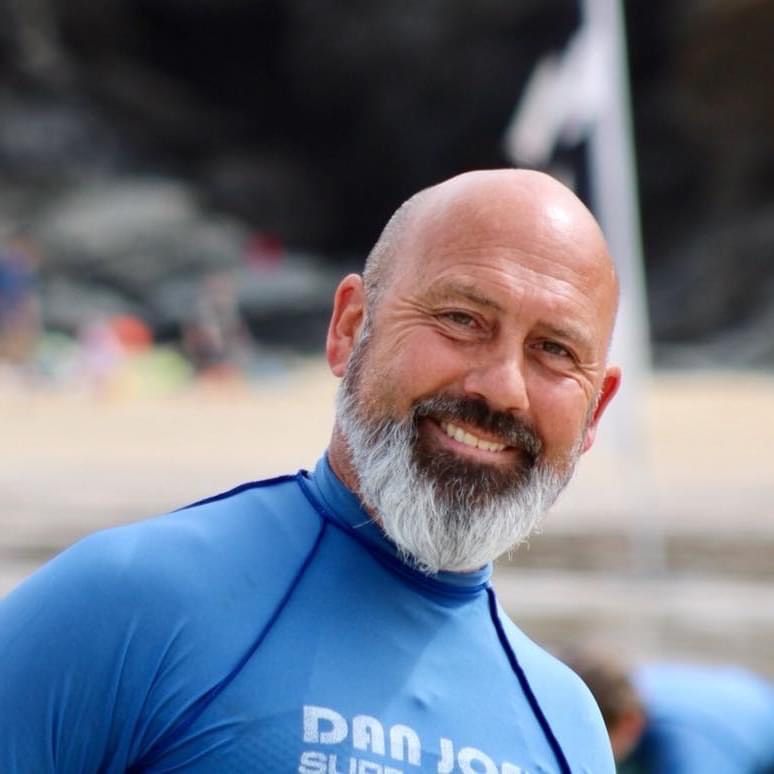 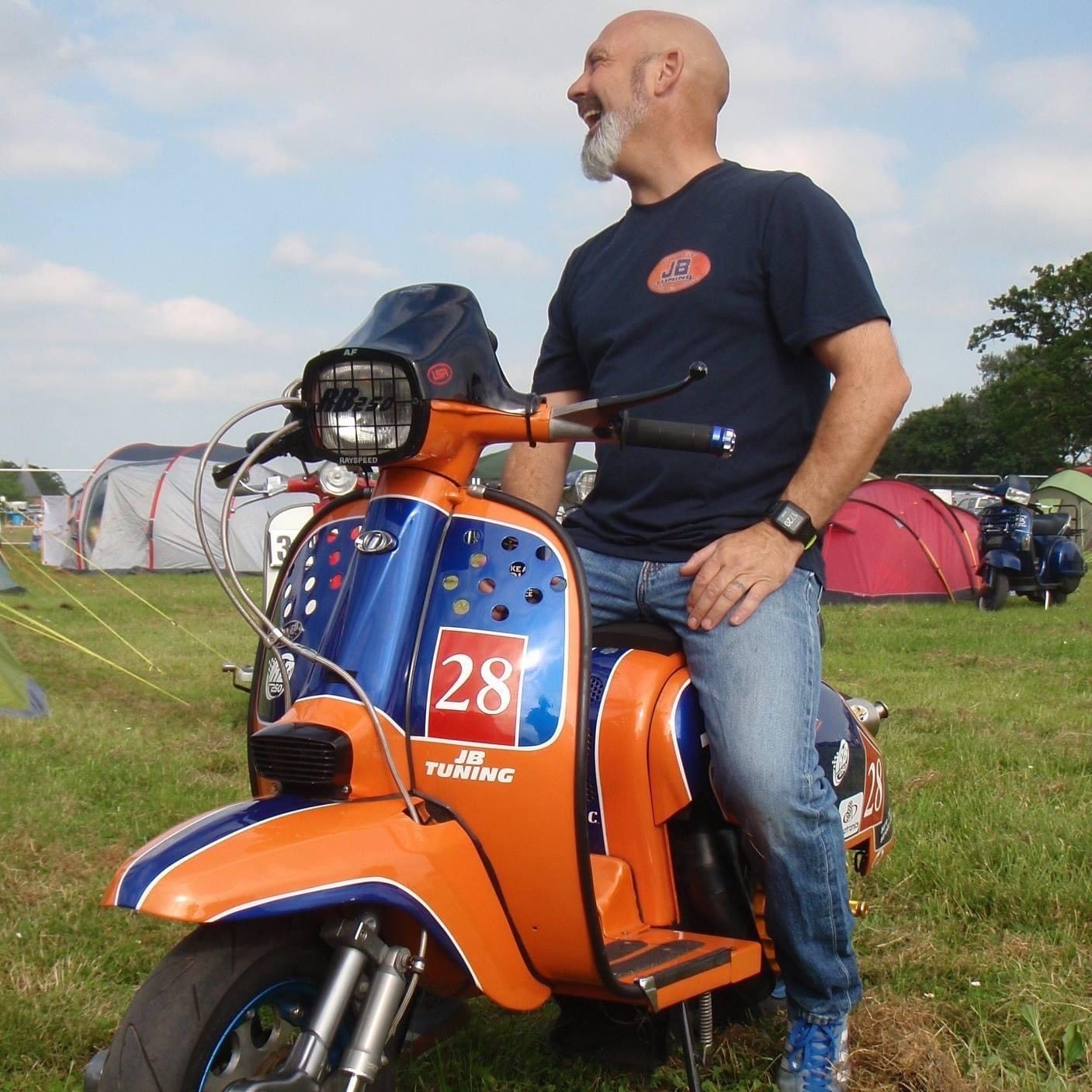 One neighbour told The Sun Online: “I can’t believe it. He was the nicest neighbour who would do anything for you if you asked.

“I can’t imagine him having an argument with anyone. I can’t understand why anybody would want to run him down – it’s so horrific.

“He was a very friendly man, a good husband and dad and incredibly hard-working."

Devastated pals have also taken to social media to pay tribute to the dad.

One said: "You are in our hearts and thoughts today Kim Louise Tester you and your beautiful girls. RIP Tik. Can not believe it".

Another said: "REST IN PEACE Tik tester, gutted to hear of your passing. Ride easy up there mate. Xx".

One pal wrote: "Thinking of you Kim Louise Tester and your beautiful girls. Tik was such a lovely man Rip".

While another said: "Just heard the sad news that we lost the lovely Tik Tester , gone to early. RIP Tik xx".

Scooter group Scootering Scene also posted a tribute to the dad alongside a picture of him on a bike, saying: "Rest In Peace. Scootering scene sends deepest sympathies we are totally shocked to hear the news regarding our friend Tik Tester our thoughts, & condolences go out to his family & friends.

"You are in our heart and mind, May care and love of those around you provide comfort and peace to get you through the days ahead."

Emergency crews were scrambled to the scene outside the M&S at around 2.15pm.

Tik – the owner a scaffolding firm in Sunbury-on-Thames – was declared dead at the scene despite the best efforts of medics.

Officers confirmed they are not currently seeking anyone else in connection with the incident while they continue carrying out enquiries.

“From our initial enquiries, it appears that an altercation has taken place, leading to a physical confrontation," he said.

"This then resulted in one of the group getting into his car and driving at two of the other men.

“Tragically, this has resulted in the death of one man and left another seriously injured and our thoughts are with their family and friends at this extremely difficult time.”

Surrey Police have urged anyone with any information to come forward, quoting incident reference PR/P21083894. 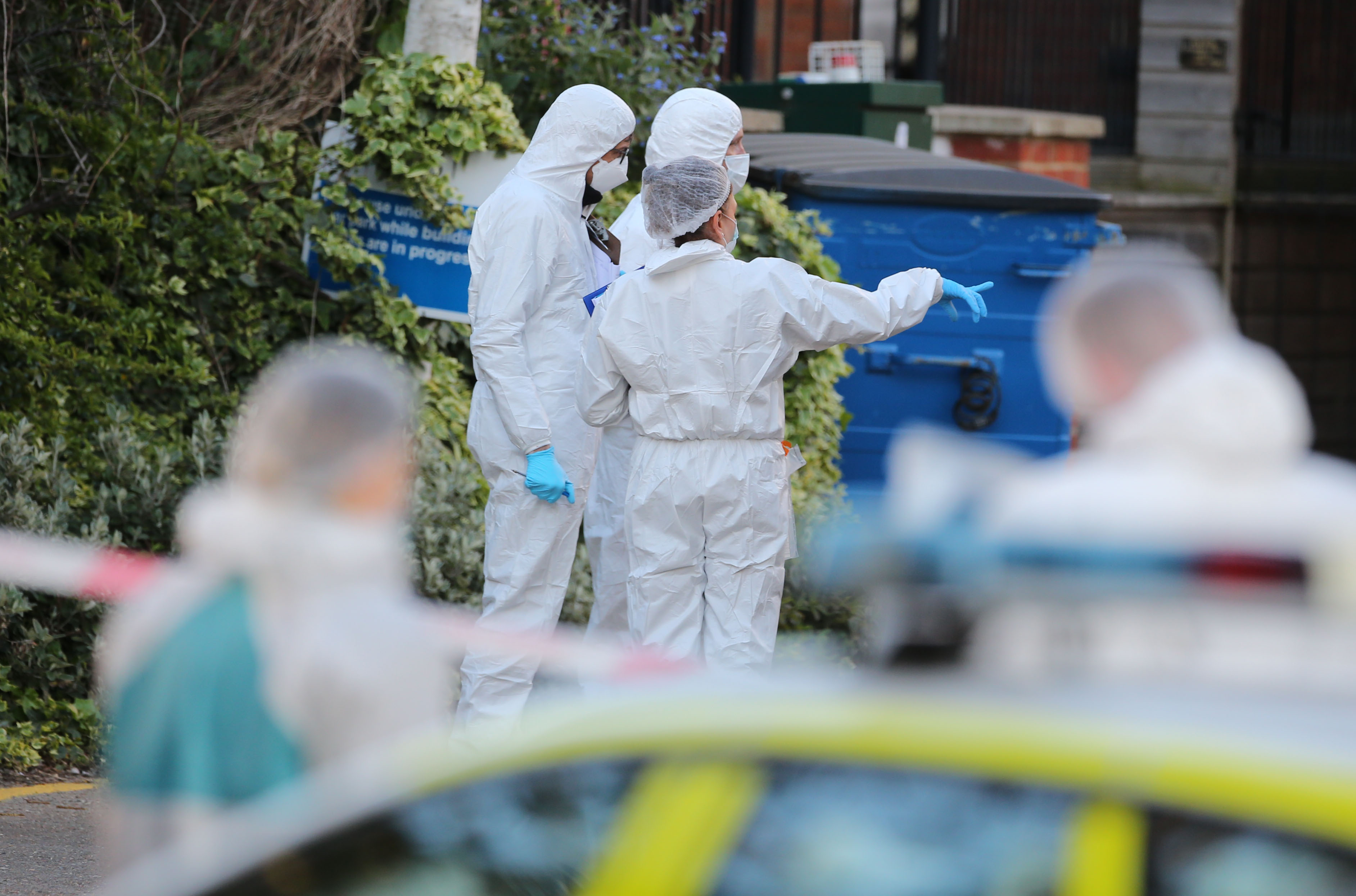 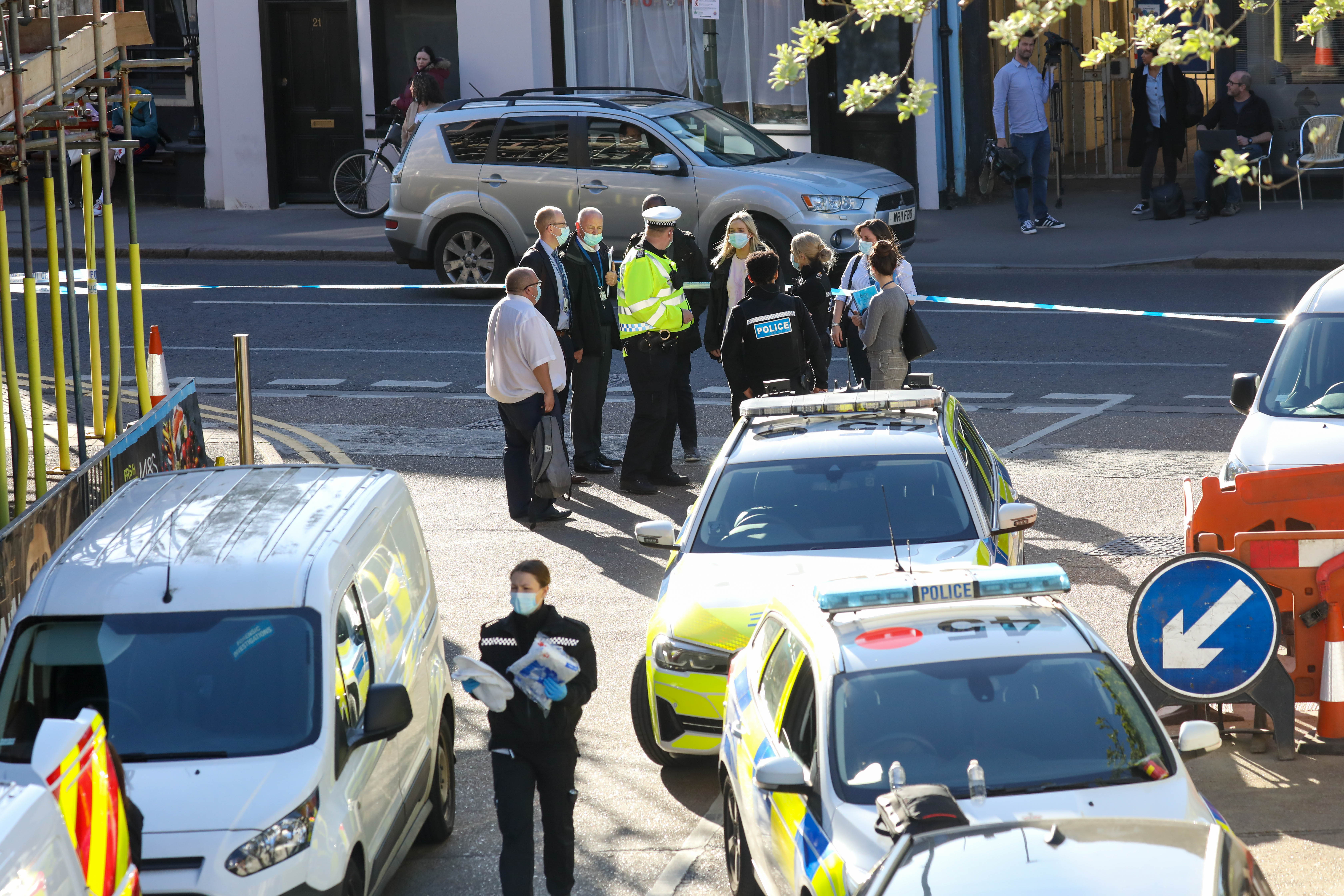 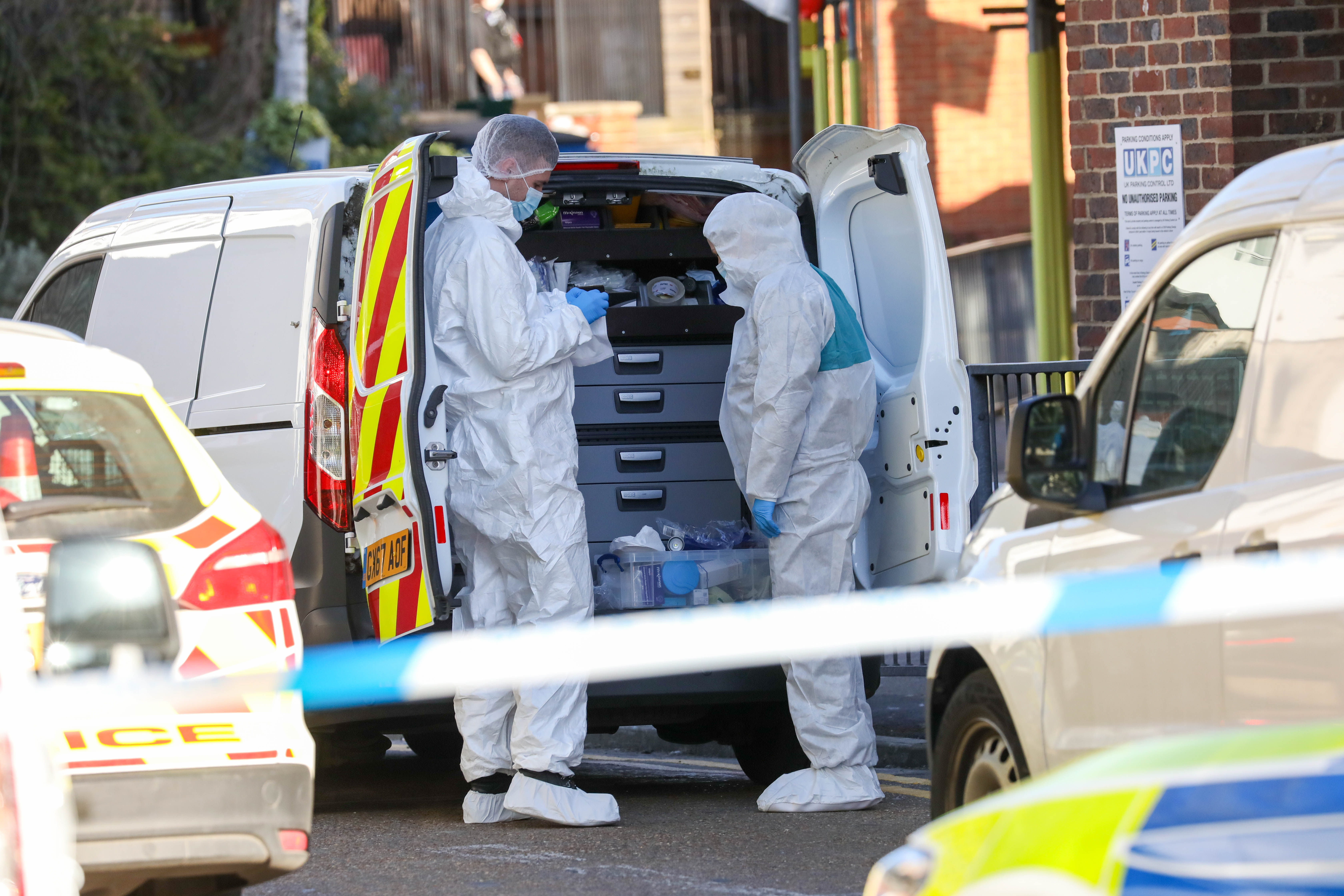 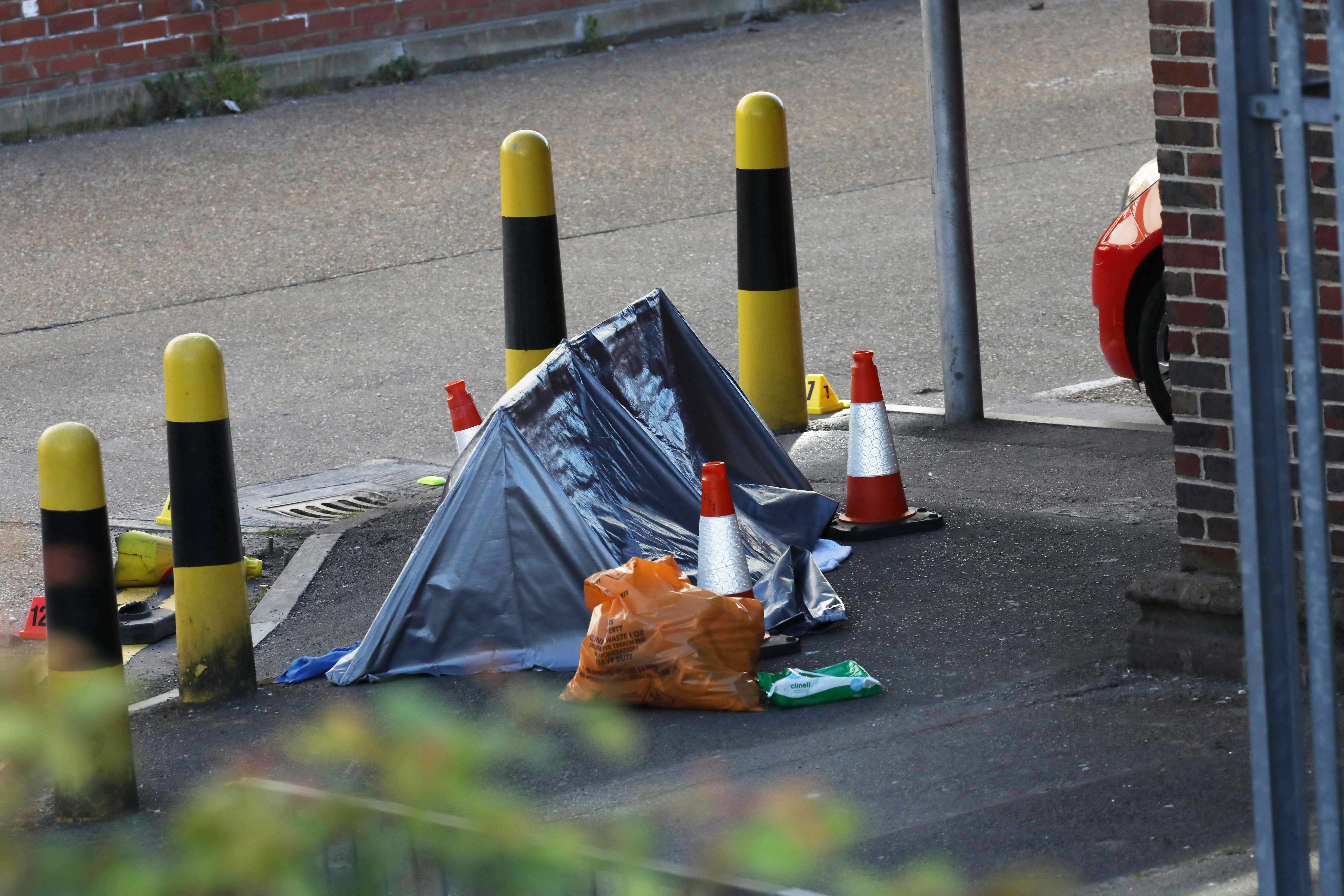 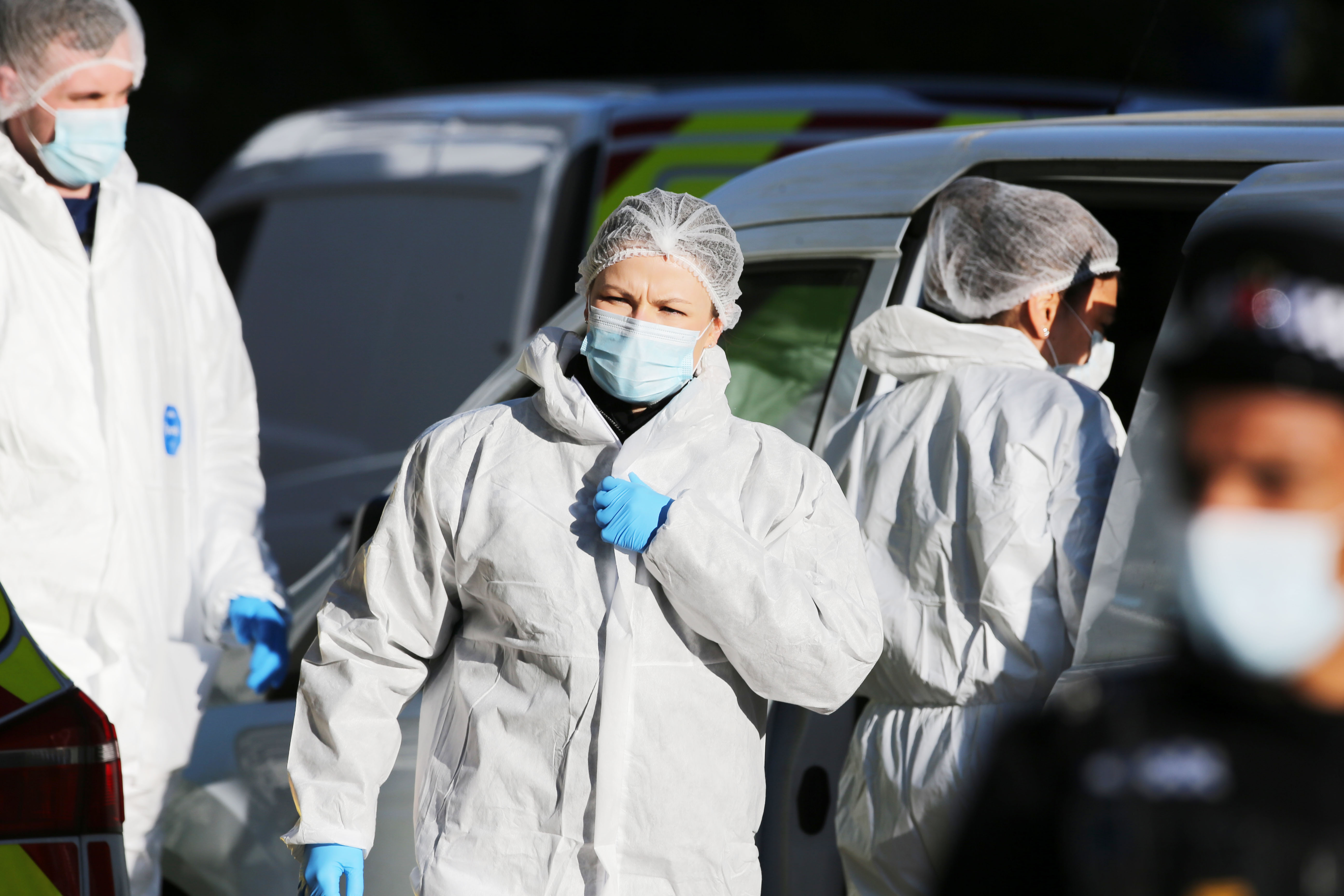 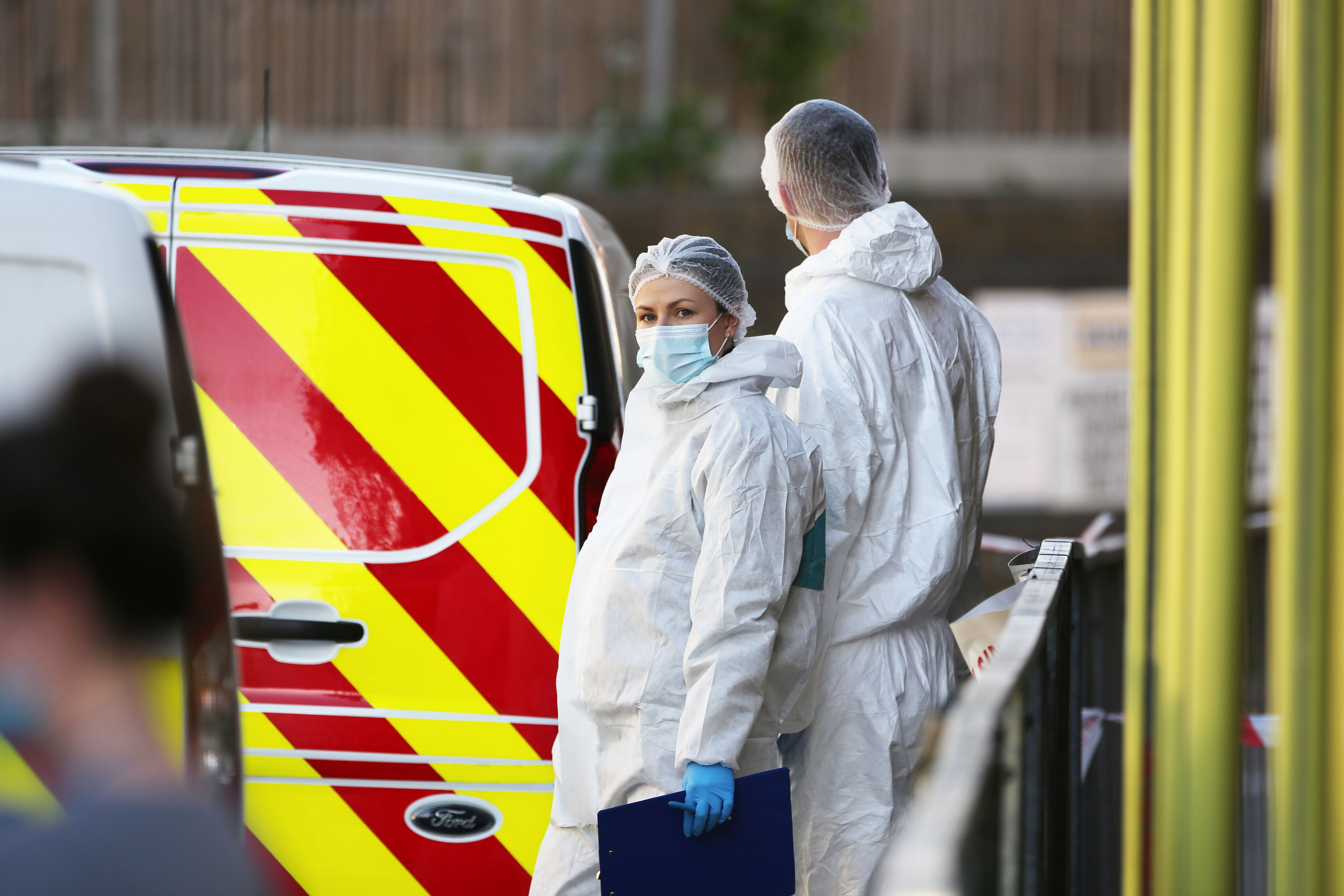 Ajay Singh’s toughest challenge: How to save SpiceJet
Technology