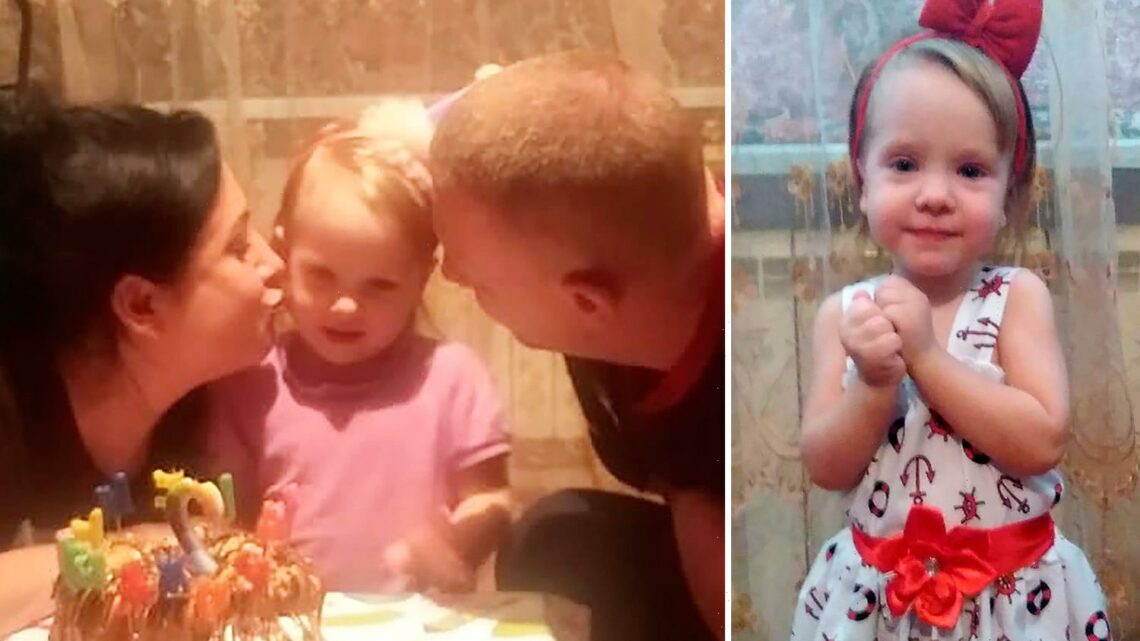 Tragic little girl, 2, 'dies from alcohol poisoning after dad comes home to find her unconscious next to comatose mum’

A TODDLER has died from alcohol poisoning after her dad came home to find her comatose, police in Russia have said.

Taxi driver Andrey Metkin, 38, arrived back from his night shift to find two-year-old Anna unconscious next to her mum Olga Charonova, 43. 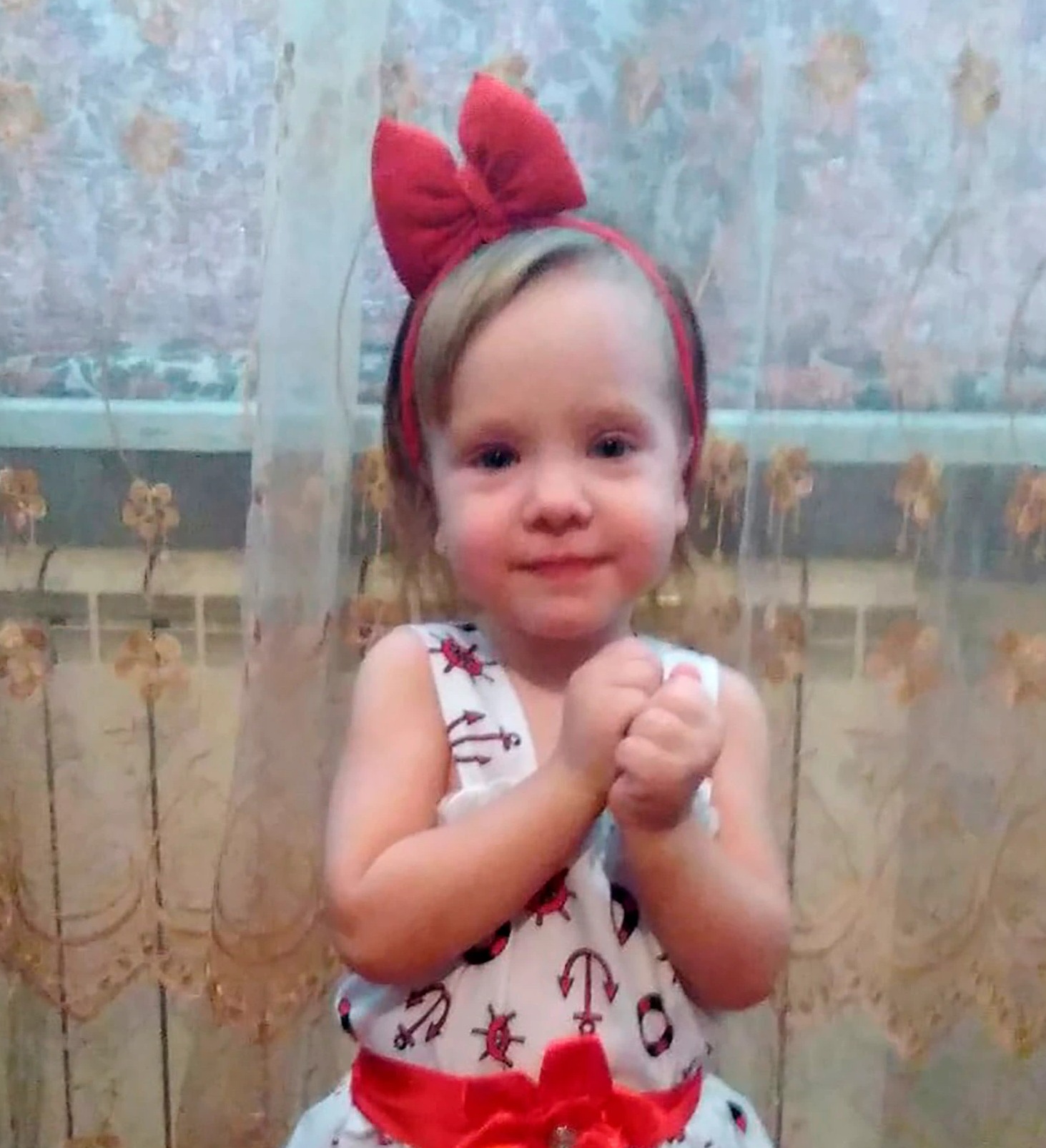 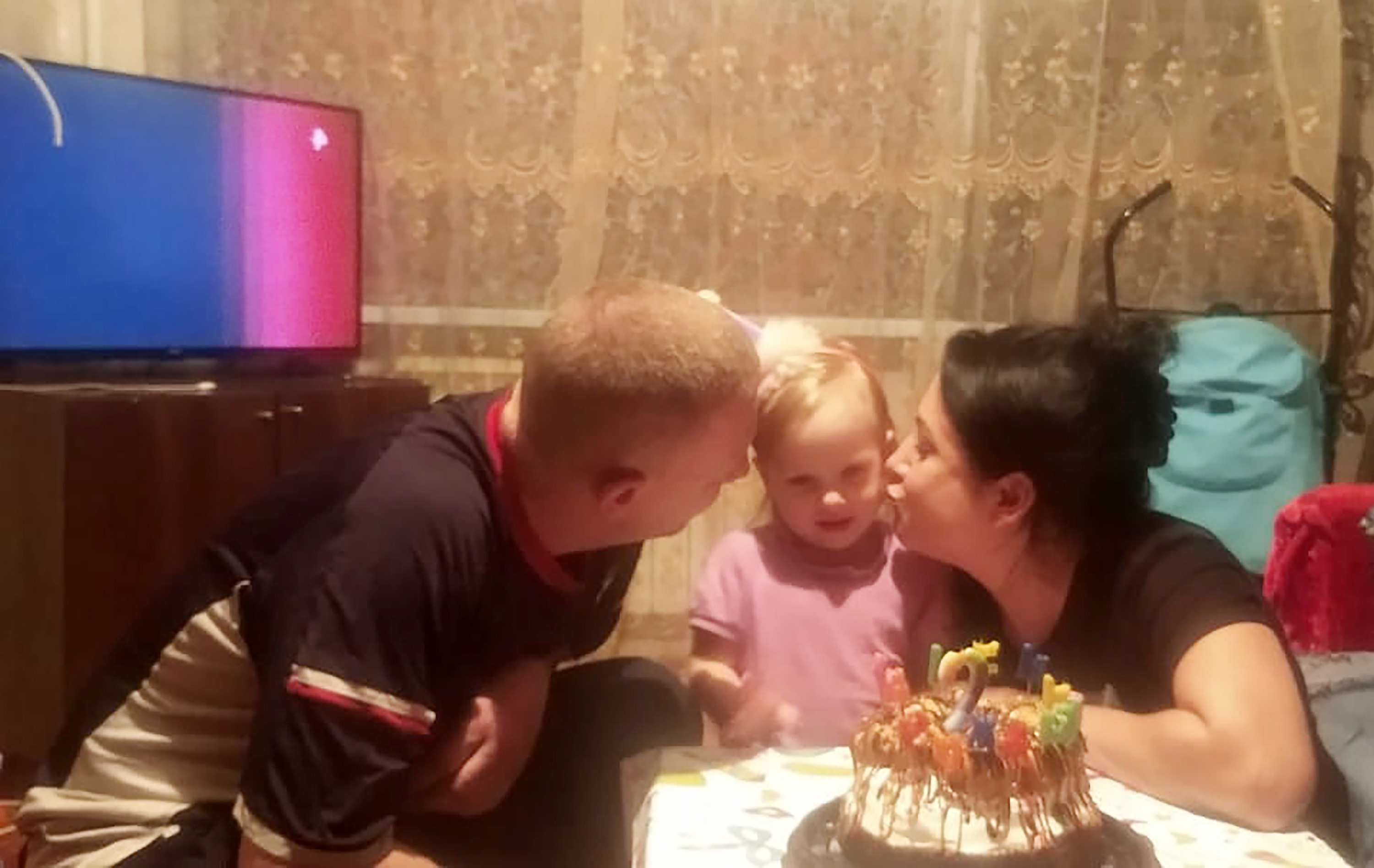 Andrey came home expecting his daughter to “run into his arms” like usual but called police when he could not wake Anna and her mum.

The girl was rushed to hospital but died in intensive care despite the efforts of doctors in Noginsk, Moscow region, to save her.

"I still don't know what happened,” said a heartbroken Andrey.

“When I came back, they were lying on the bed unconscious. I immediately called an ambulance and they were taken away.

He added: “I had never noticed her drinking before. I don't understand how it happened."

Olga survived and is recovering but told police that six days later she had no recollection of events that led to the poisoning.

Bottles of a cheap alcohol beverage known as ‘Red Berry’, which is around 14 per cent proof, were found in their home.

Tests are underway to assess the source of the poisoning, and whether it was from normal or fake alcohol.

Checks are still underway into the cause of the girl’s death, and a criminal case has been opened into parental “negligence”.

“The investigation of the criminal case continues,” said a statement.

The girl’s death follows a spate of fatalities in Russia from fake vodka containing methanol in the past month.

Some 36 died in Orsk and 30 in Yekaterinburg, part of a grim total of 774 across Russia this year from alcohol poisoning.

In Orsk, five young children were orphaned after their parents both died after drinking bootleg vodka, a counterfeit alcohol containing highly toxic methanol.

A series of arrests have been made over the alcohol poisoning cases. 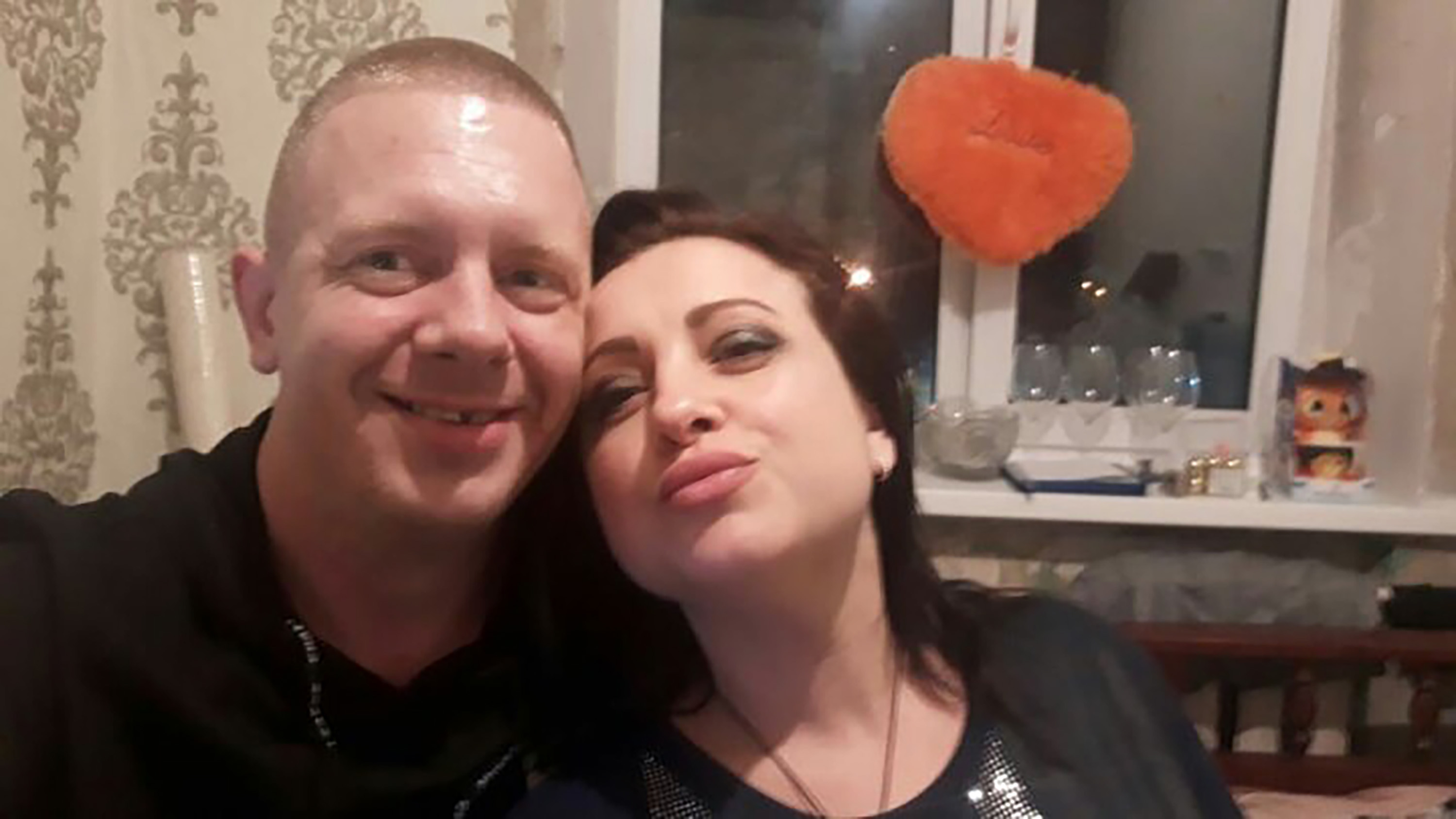 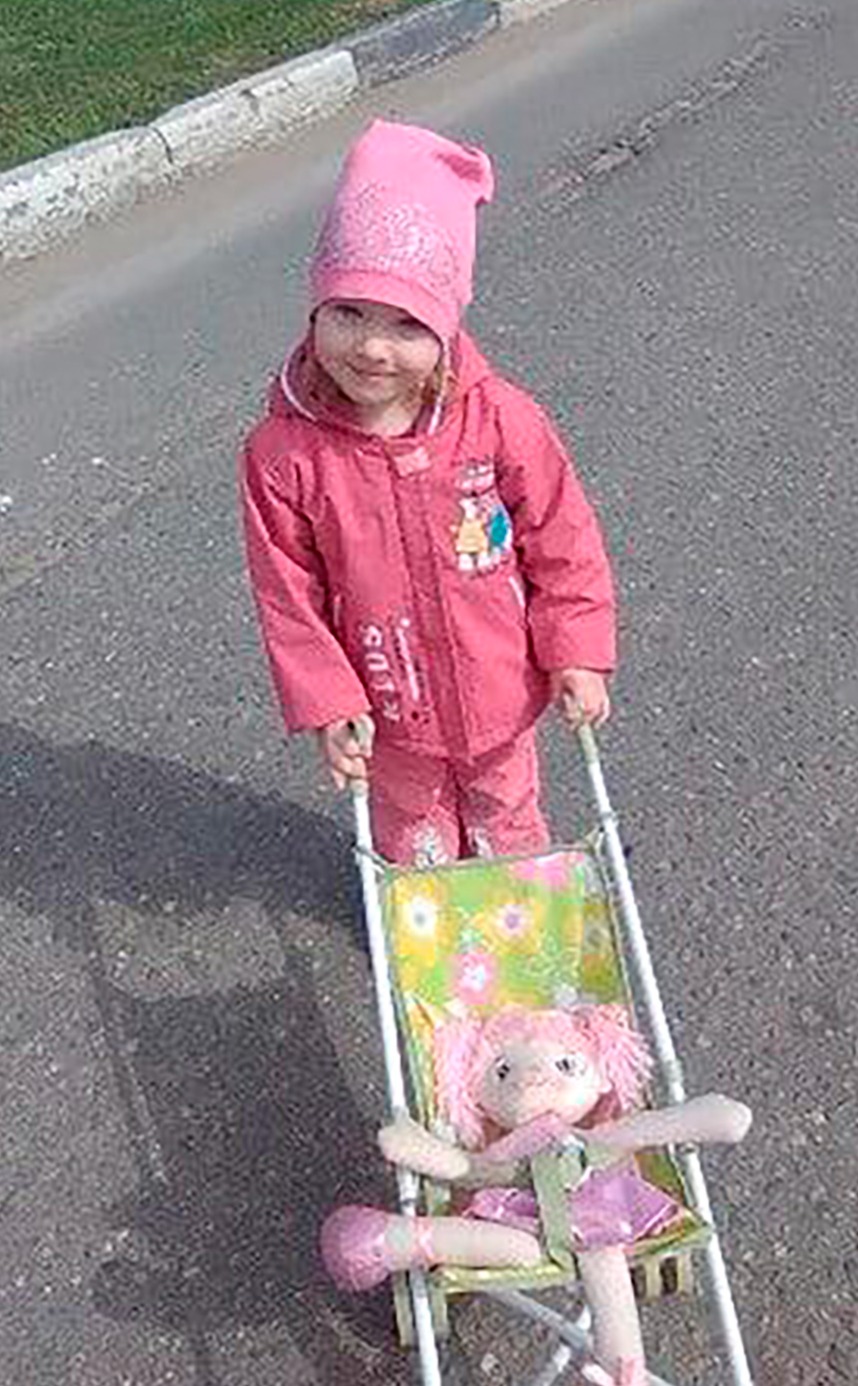 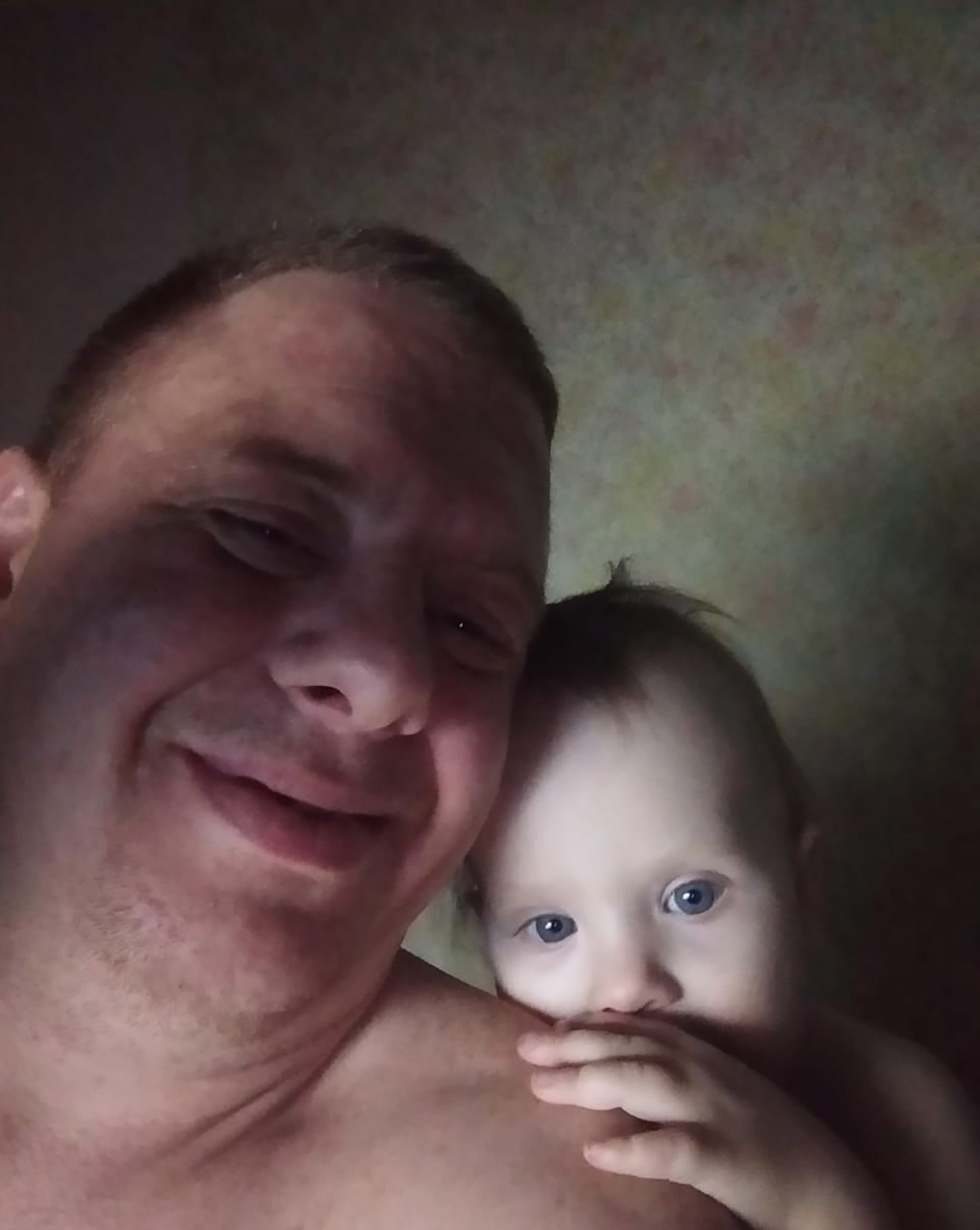 Bitcoin as a basis of stable economy