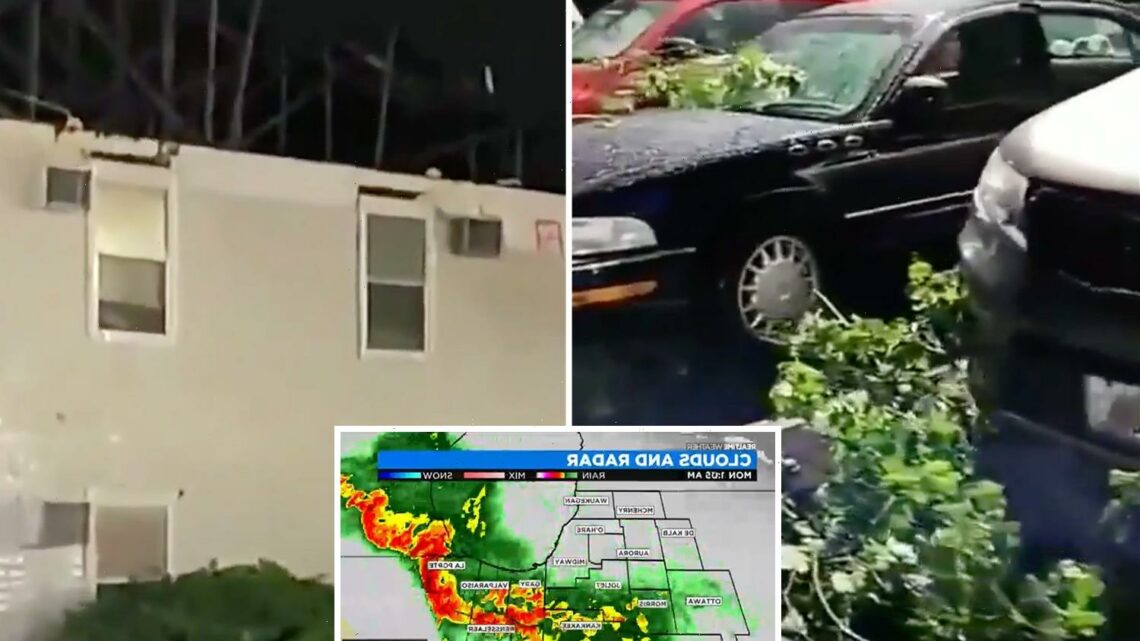 Tornado warnings for Chicago as deadly thunderstorms damage homes and leave 48,000 without power

THOUSANDS of Americans were left without power as thunderstorms and tornadoes ripped through Chicago overnight.

Tornado warnings were issued as heavy rain and 100mph winds swept through Illinois on Sunday. 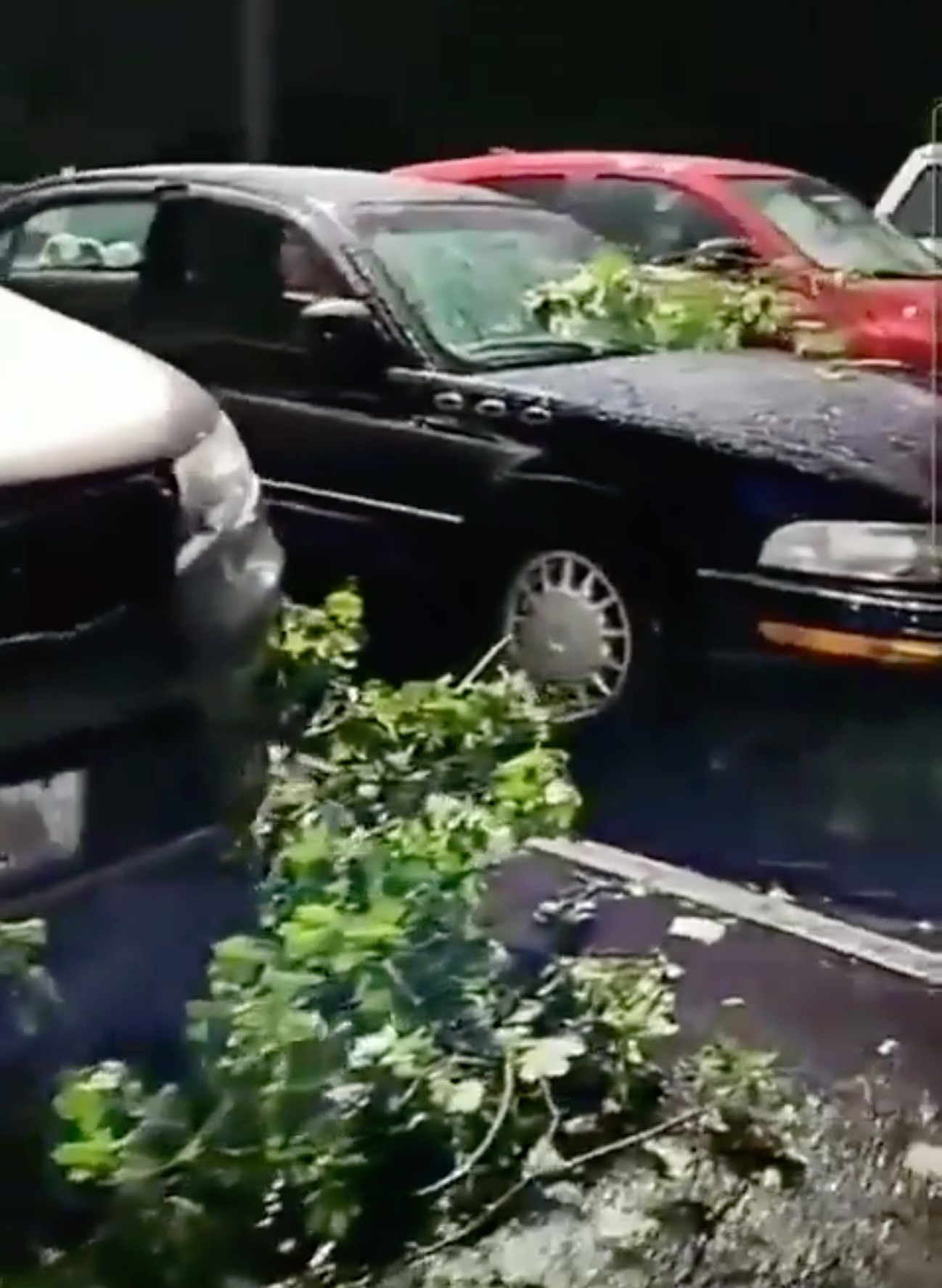 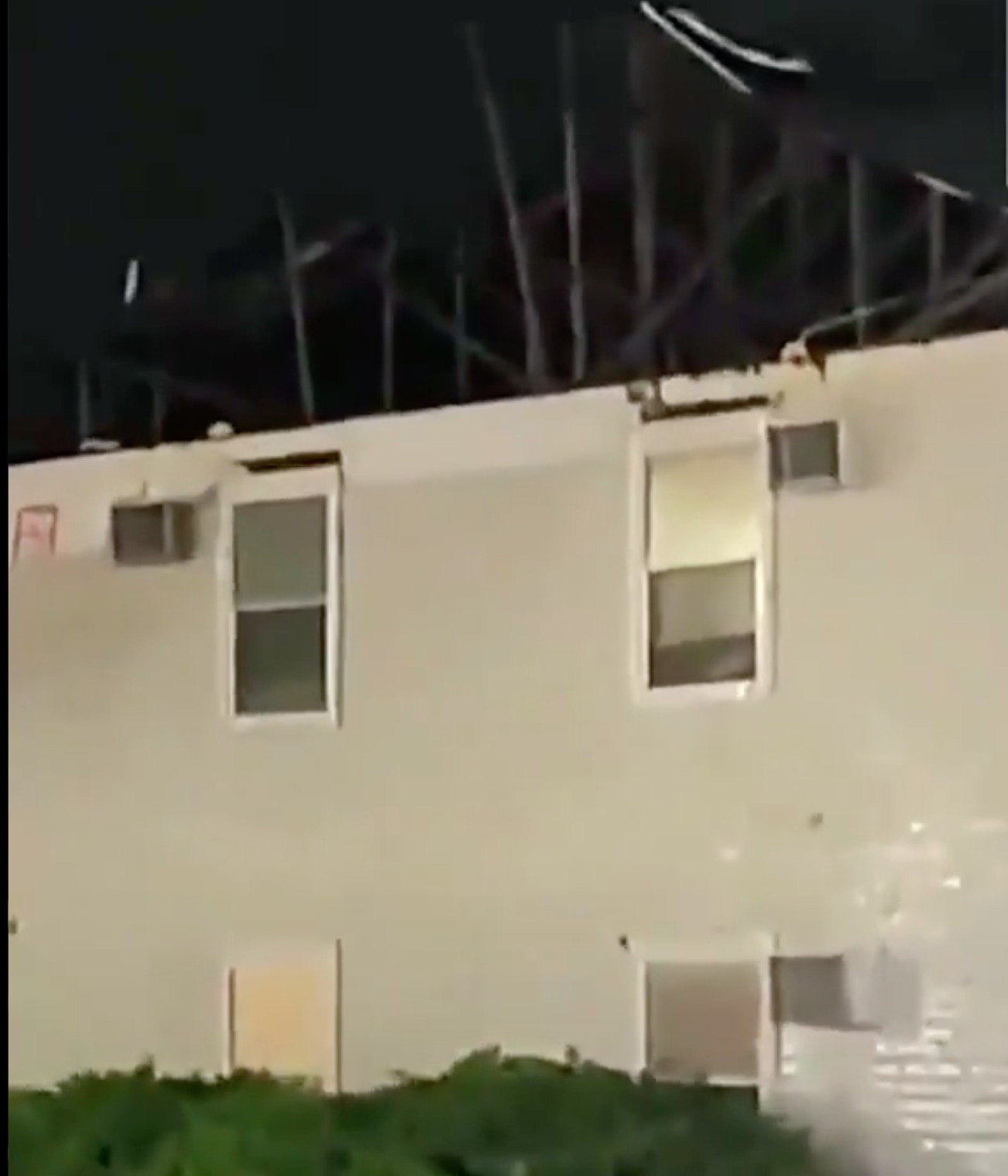 It's reported that there were over 48,000 power outages as the National Weather Service confirmed a tornado touched down in the suburbs.

In Cook County – Illinois' most populous county – almost 16,000 residents were left without electricity, according to NBC.

Power lines were downed in DuPage County leaving 15,000 Americans in the dark.

Four were taken to hospital after a tornado hit Naperville on Sunday.

Fire chief Mark Puknaitis told CBS that 12 homes in the suburb had wind and tree damage.

No fires were reported but there were gas leaks, according to fire crews.

One woman, identified only as Kim, said she and her daughter heard warning sirens as they took shelter in the basement. 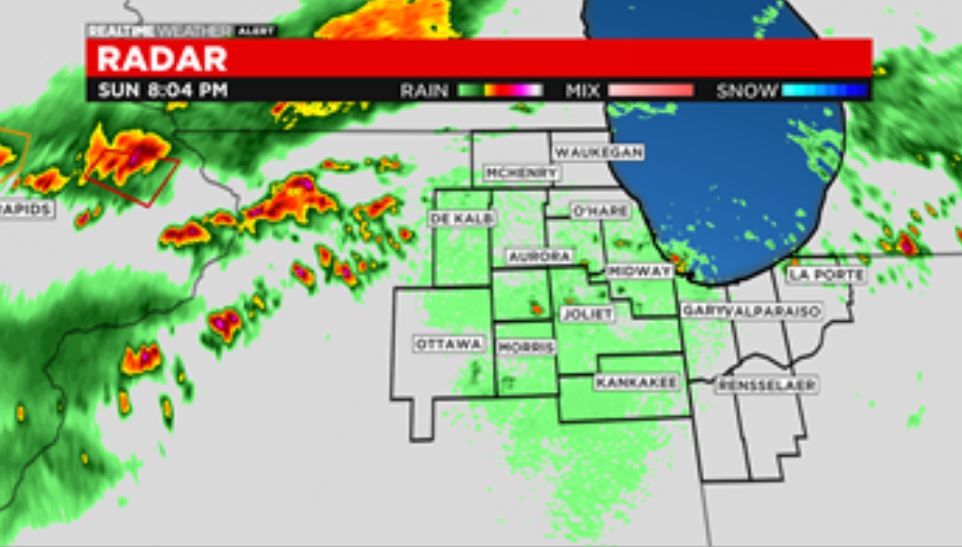 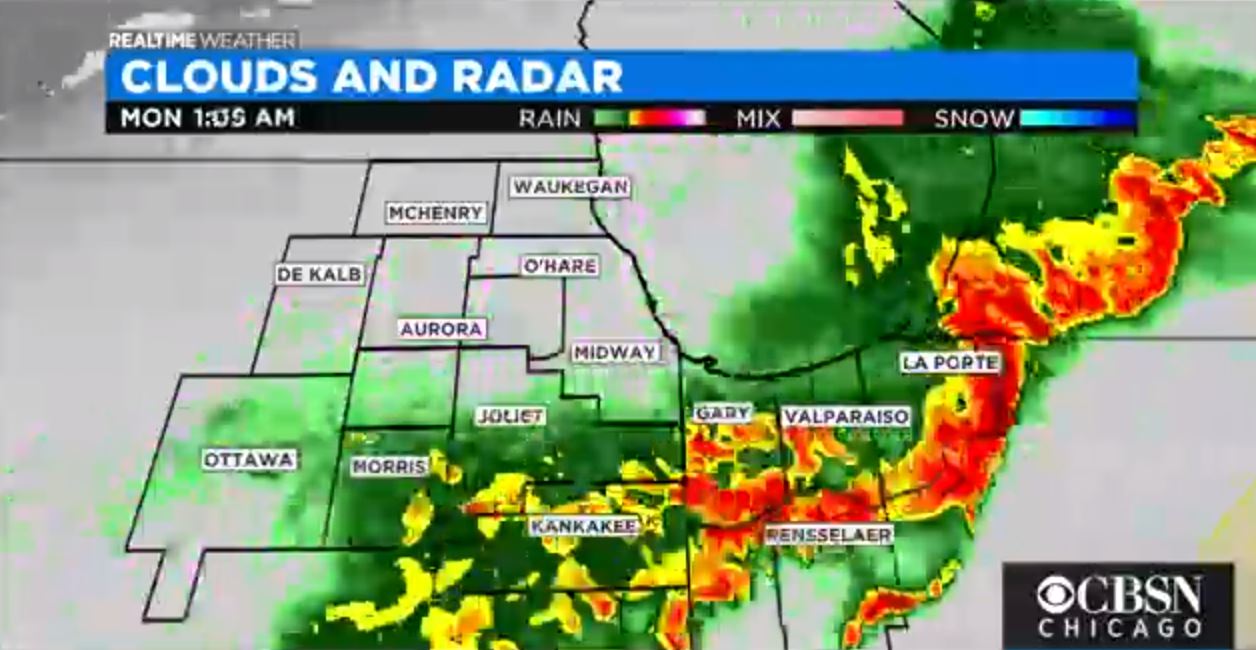 She told CBS: “We kind of knew that’s a symbol that there’s a tornado in the area.”

She later discovered that a tree had landed in her daughter's bedroom.

A tornado was confirmed near Woodridge and Bolingbrook just after 11pm as debris was scattered and power outages were reported.

Warnings were issued in Will, DuPage, and close to Chicago O’Hare International Airport.

Nearly two inches of rain had fallen at O’Hare airport just after midnight on Monday.

Passengers were evacuated from the airport with some forced to take shelter in baggage reclaim.

Meteorologist Phil Schwarz branded the tornado “violent” as it caused major damage to homes and trees.

It’s reported that the tornado was on the ground for 20-30 minutes. 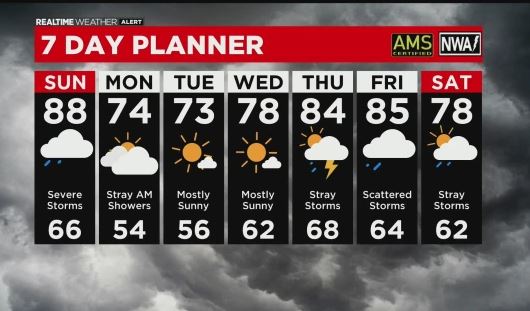 Meteorologist Larry Mowry explained that the damage is “likely to be great” due to the wedge shape of the twister.

He said it was one of the most intense tornadoes Chicago had seen in a “long time”.

Cooler air is expected to sweep through Illinois on Monday as temperatures dip slightly from the highs of 88F seen on Sunday.

Scattered showers are likely on Monday before another band of rain is expected to hit Chicago on Friday ahead of the weekend.

Chicago meteorologist Cheryl Scott told ABC7 that the storms moved through Chicago after ripping through Wisconsin.

The unpredictable weather comes as tropical storms hit the Gulf Coast on Saturday – spurring violent tornadoes in Alabama and flooding in Louisiana. 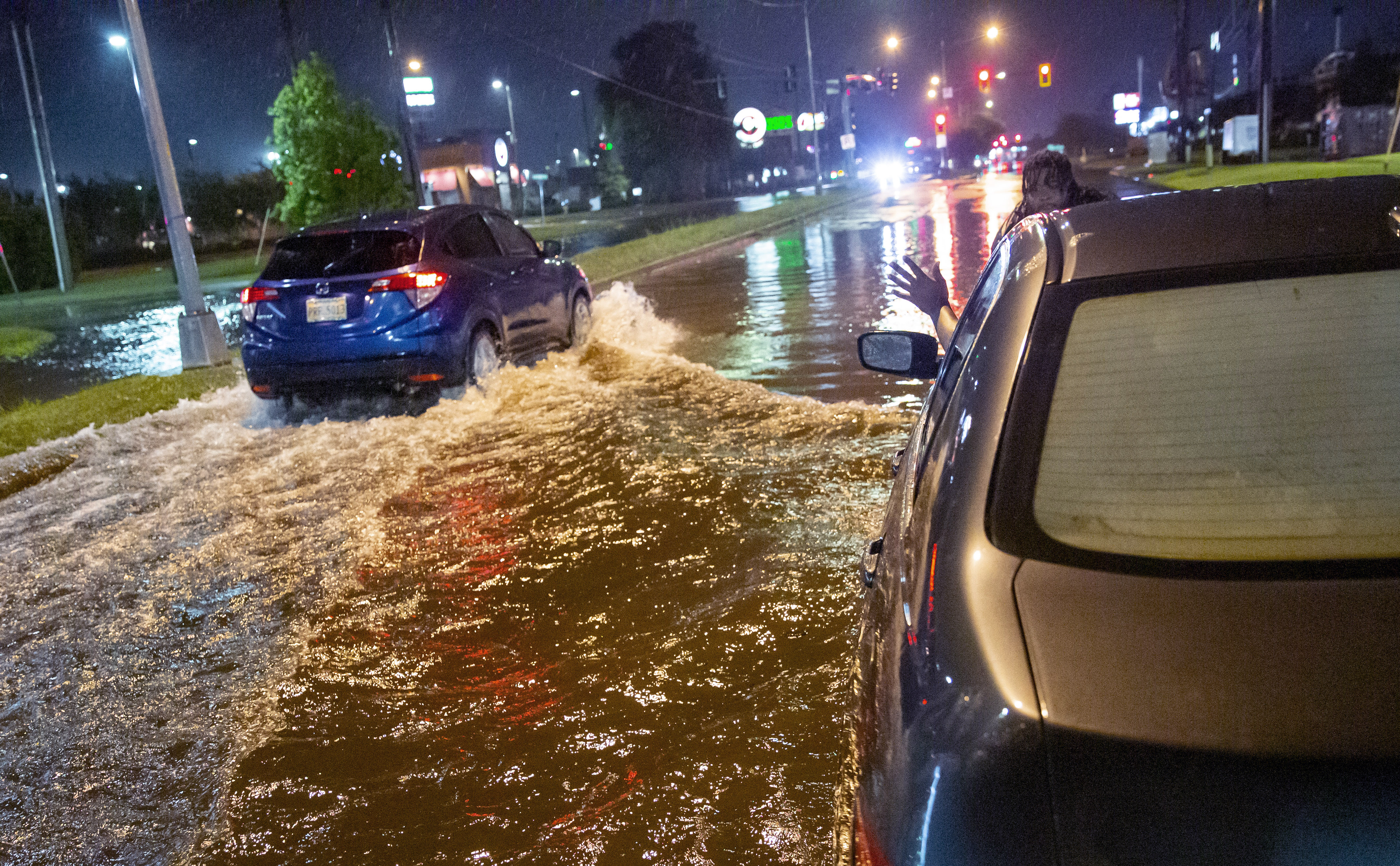 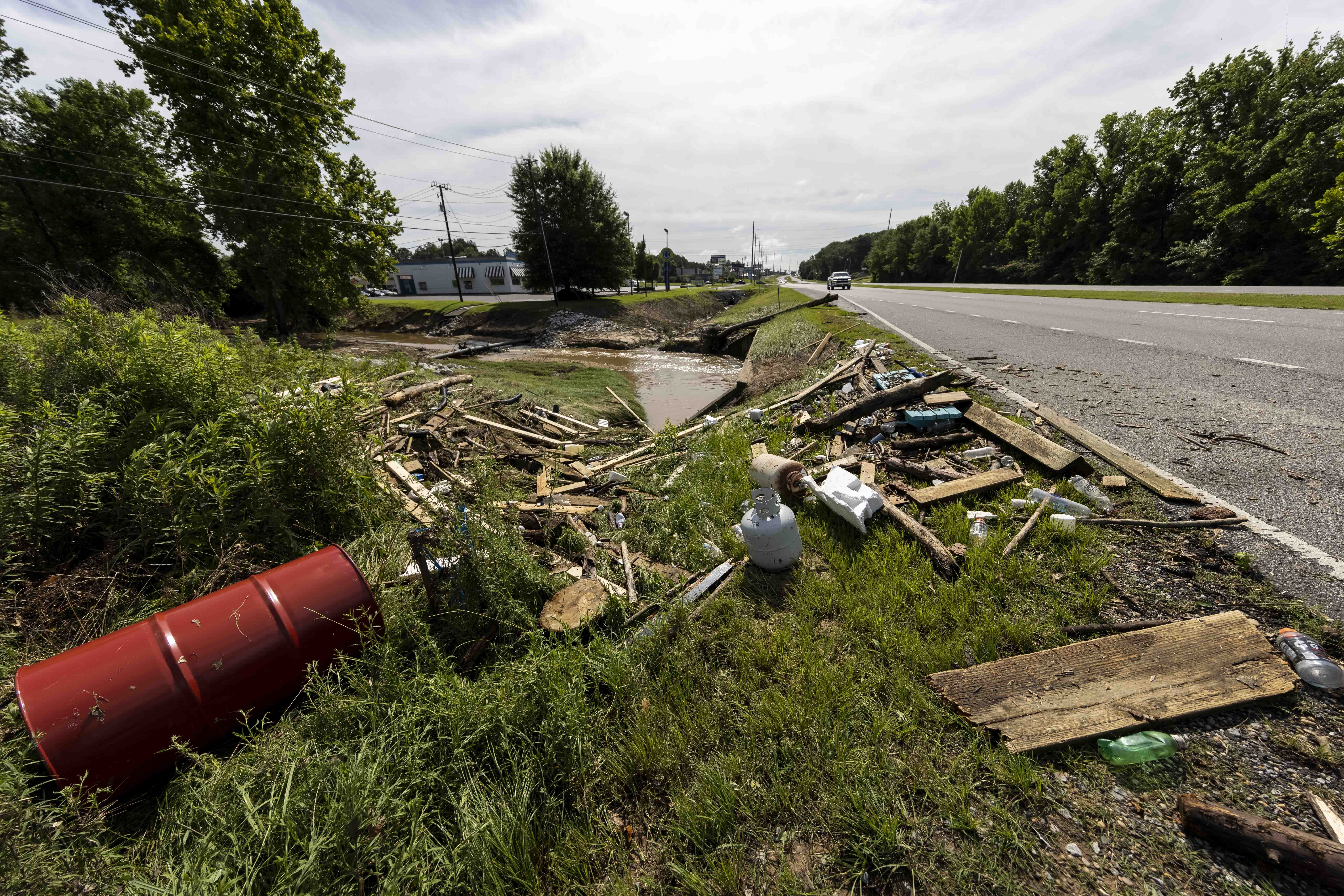 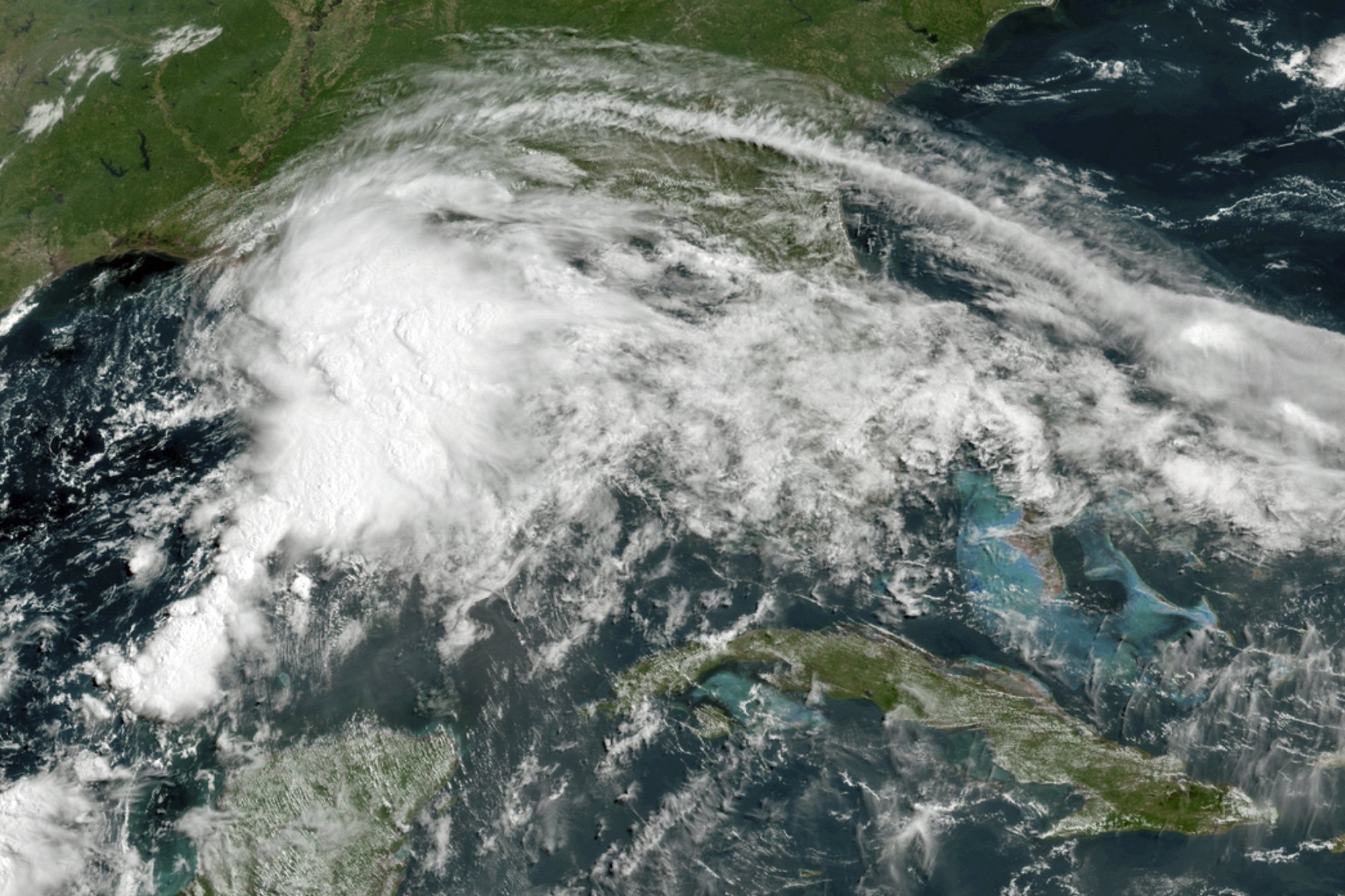 At least 12 were killed after Tropical Storm Claudette destroyed dozens of homes in the state.

It's reported that the storm has reached full strength again, according to the National Hurricane Center.

The tornado struck two mobile home communities in the Escambia County town of Brewton, Alabama, which is roughly 60 miles north of Florida.

Sheriff Heath Jackson estimated that at least 50 homes had been "pretty much" demolished by the storm.

He said: “It kind of affected everybody. But with those mobile homes being built so close together it can take a toll on them a lot more than it can on houses that are spread apart.”

Winds reached up to 85mph in Florida as an 18-wheeler flipped on its side. 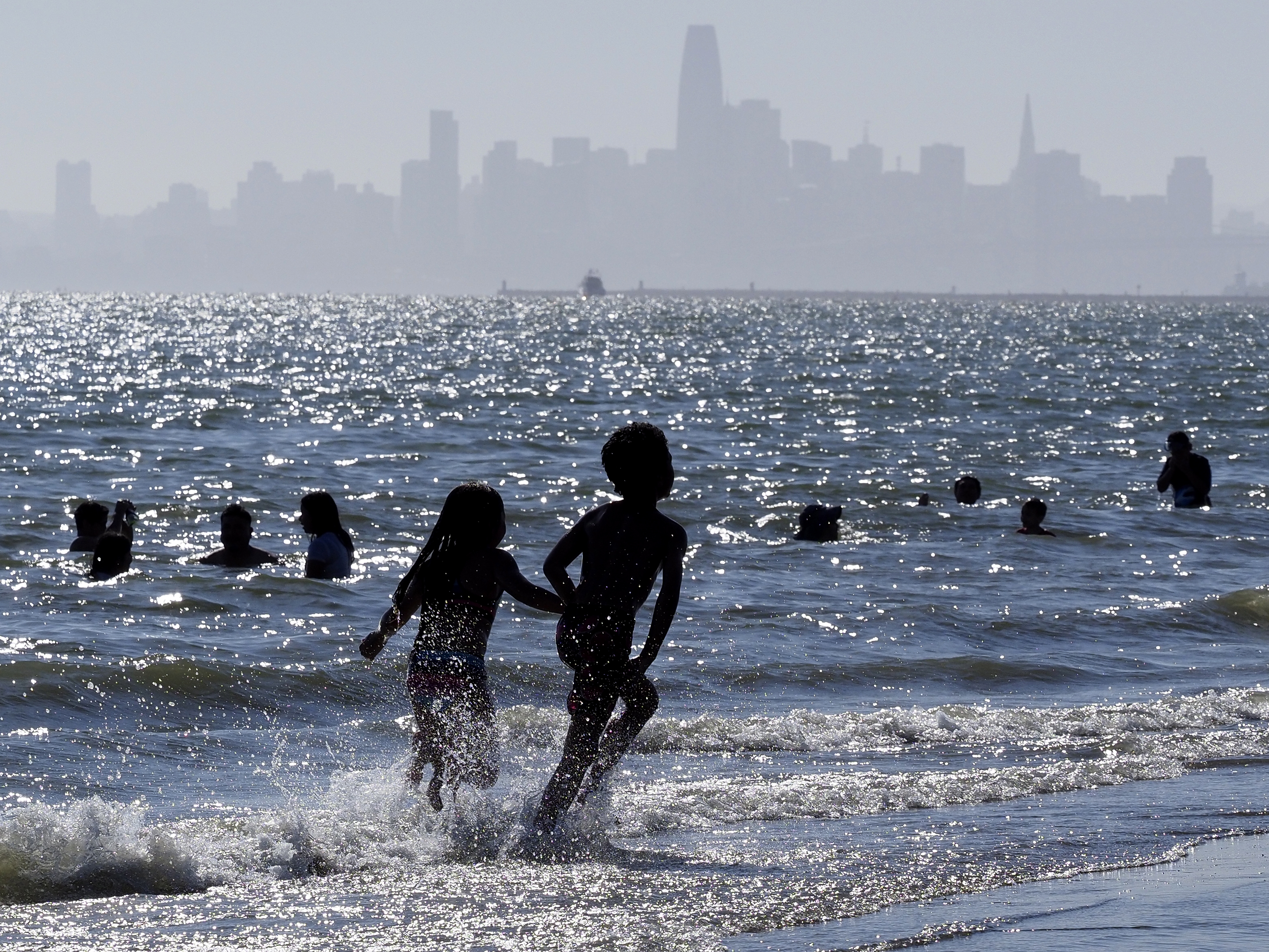 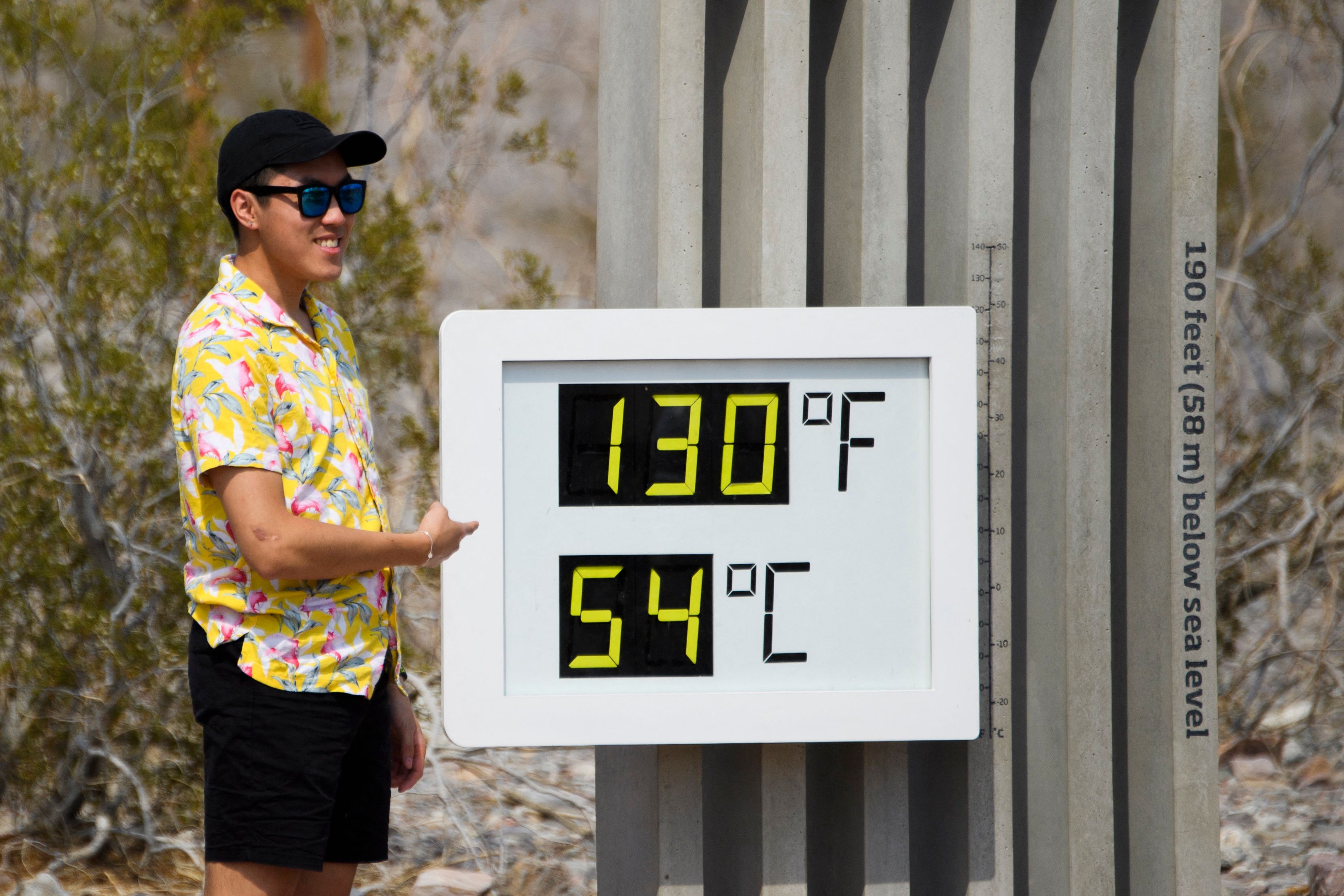 In Slidell, Louisiana, cops deployed high-water rescue vehicles due to widespread flooding in the city.

Parts of inland Mississippi and Georgia received a barrage of wet weather from Claudette as well.

Up to 15 inches of rain was expected to fall in some parts of the region across Sunday, the Weather Service forecasted.

As rain battered the Gulf Coast, sizzling temperatures hit the west of the country as heat warnings were issued in California, Arizona, and Nevada.

And, Death Valley – which holds the hottest record on Earth with a reading of 134F in 1913, reached 130 degrees on Thursday.

Around 50million Americans – an eighth of the population – have been under extreme weather warnings because of a historic heat dome.

Fxview Expands Operations with a Subsidiary in Saint Vincent and Grenadines