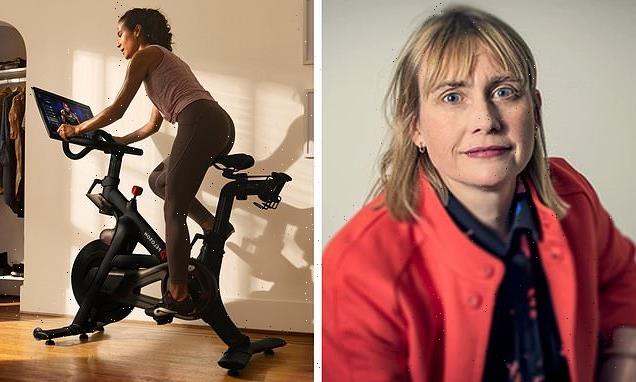 A top civil servant says she only wants her staff to go into the office two days a week so women aren’t dominated by men and she can continue using her Peloton bike.

Sarah Healey, the permanent secretary for the Department for Digital, Culture, Media and Sport, said meetings would still be held over Zoom, even for those working in the office, in a bid to stop male employees asserting themselves over their female colleagues.

The mother-of-three, who has hailed working from home as a ‘very, very good thing’ in terms of spending more time with her children, spoke at the London Tech Week conference yesterday, the Telegraph reports.

She said: ‘I find big meetings with lots of people are most effectively done online because you can see better who wants to speak.

‘In fact I have noticed this as well, as a woman sometimes struggling with that. ‘Can I get my word in?” 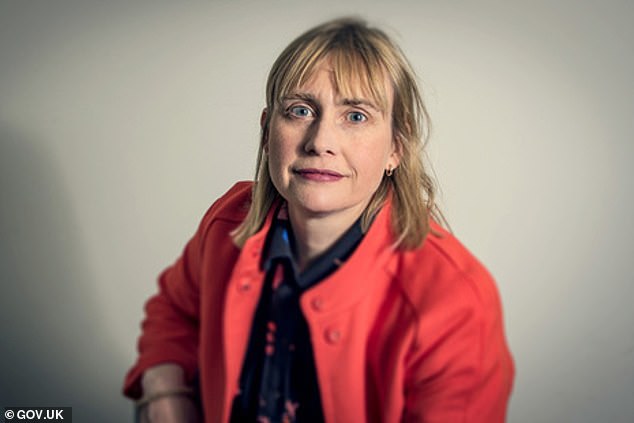 Ms Healey hailed the opportunity to use her exercise bike at home, while saving time on commuting (stock picture)

Ms Healey also hailed the opportunity to use her exercise bike at home, while saving time on commuting.

Her comments come as public sector workers appear to be resisting a return to the office, with more than 100 government buildings earmarked to be sold as a result of the shift in working patterns.

This is despite millions of workers in other sectors making their way back to traditional workplaces in recent weeks as a result of the end of the school holidays and the lifting of Covid restrictions.

But Ms Healey insisted a hybrid approach to allow for some office time was important, highlighting the impact on younger colleagues who she described as having spent the pandemic working ‘in the corner of their bedroom’.

It comes after it was revealed that more than two million workers could be allowed to ask their bosses to let them work from home from day one of a new job under plans unveiled by ministers yesterday.

The plan would ease the current rules that allow staff to request flexible working once they have been in a role for six months.

It has been launched after millions of people worked form home during the Covid pandemic, with many firms deciding to keep some measures in place permanently.

Ministers plan to keep in place rules that allow businesses to refuse the requests if they have ‘good business reasons’ to do so.

But they want to place pressure on employers to negotiate with their staff rather than reject requests outright.

However it is a watered down version of the move in the Tory 2019 manifesto which pledged to make flexible working the ‘default’ rather than something that has to be asked for.