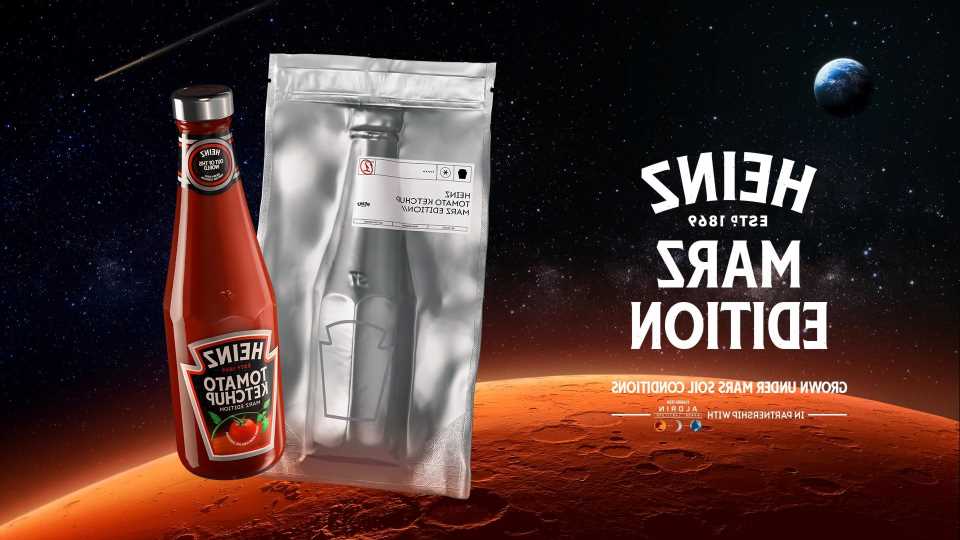 Tomatoes can be grown on Mars, scientists have found – meaning we can still have ketchup on the Red Planet

TOMATOES can be grown on Mars, scientists have found – meaning we can still have ketchup on the Red Planet.

Experts at Florida’s Aldrin Space Institute were able to cultivate the crop in a biodome that simulated Mars’s harsh environment, including its dusty “soil”. 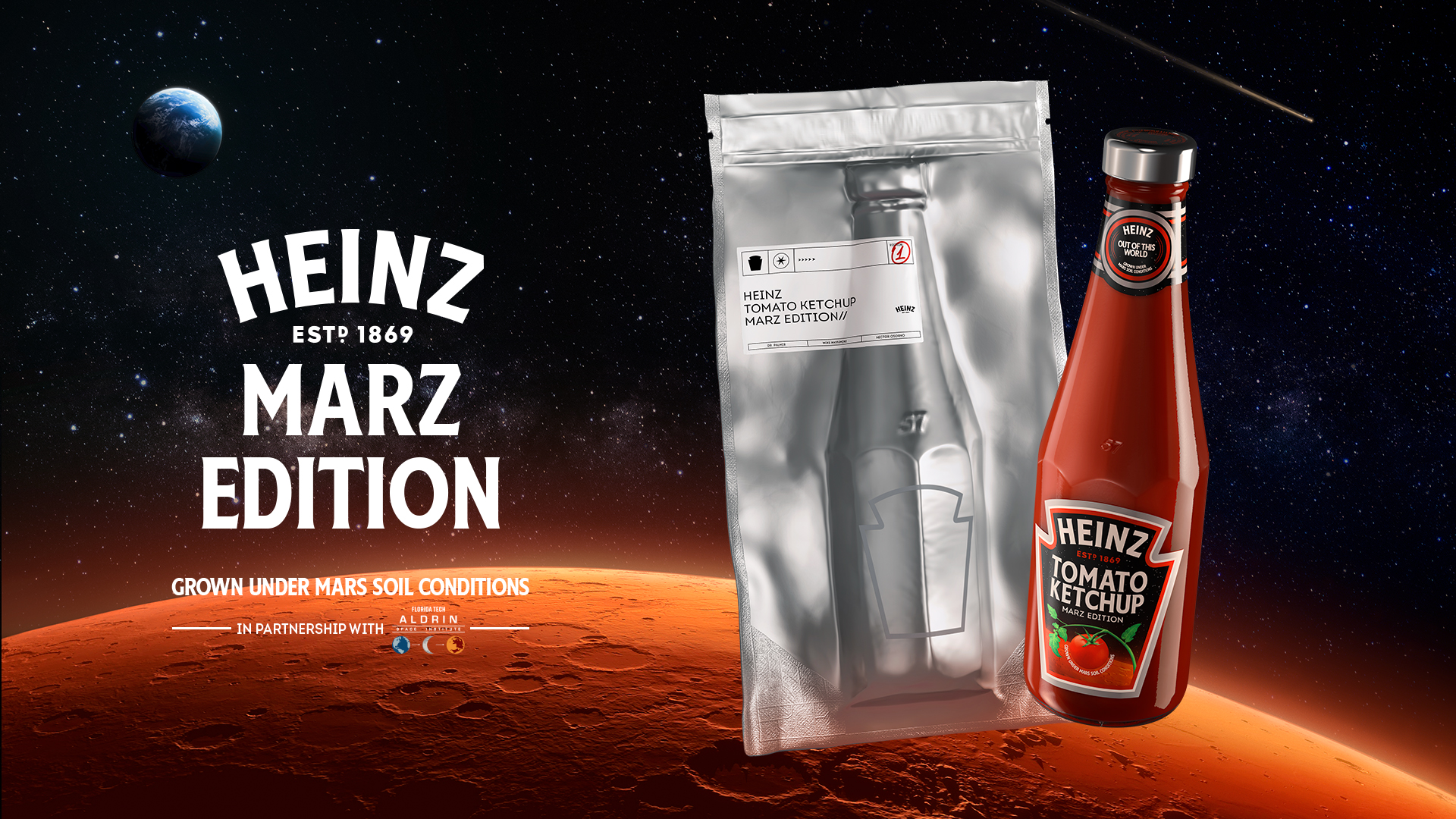 The two-year experiment, sponsored by sauce giant Heinz, fuels hopes that humans will be able to colonise other galaxies – and take our favourite foods with us.

Prof Andrew Palmer said: ”If we are to sustain life on other planets, we need to be able to understand how we can grow and produce food long-term, using the tools we will have available to us.

“The soil we use on Earth is full of microbes and fungi that make growing easier. Mars’s regolith (soil) has a very different make-up.

“Achieving a crop that is of a quality to become Heinz ketchup was the dream result. It has allowed us to see what the possibilities are for long-term food production beyond Earth.

“There is much we can learn by working with the biggest food companies worldwide.” 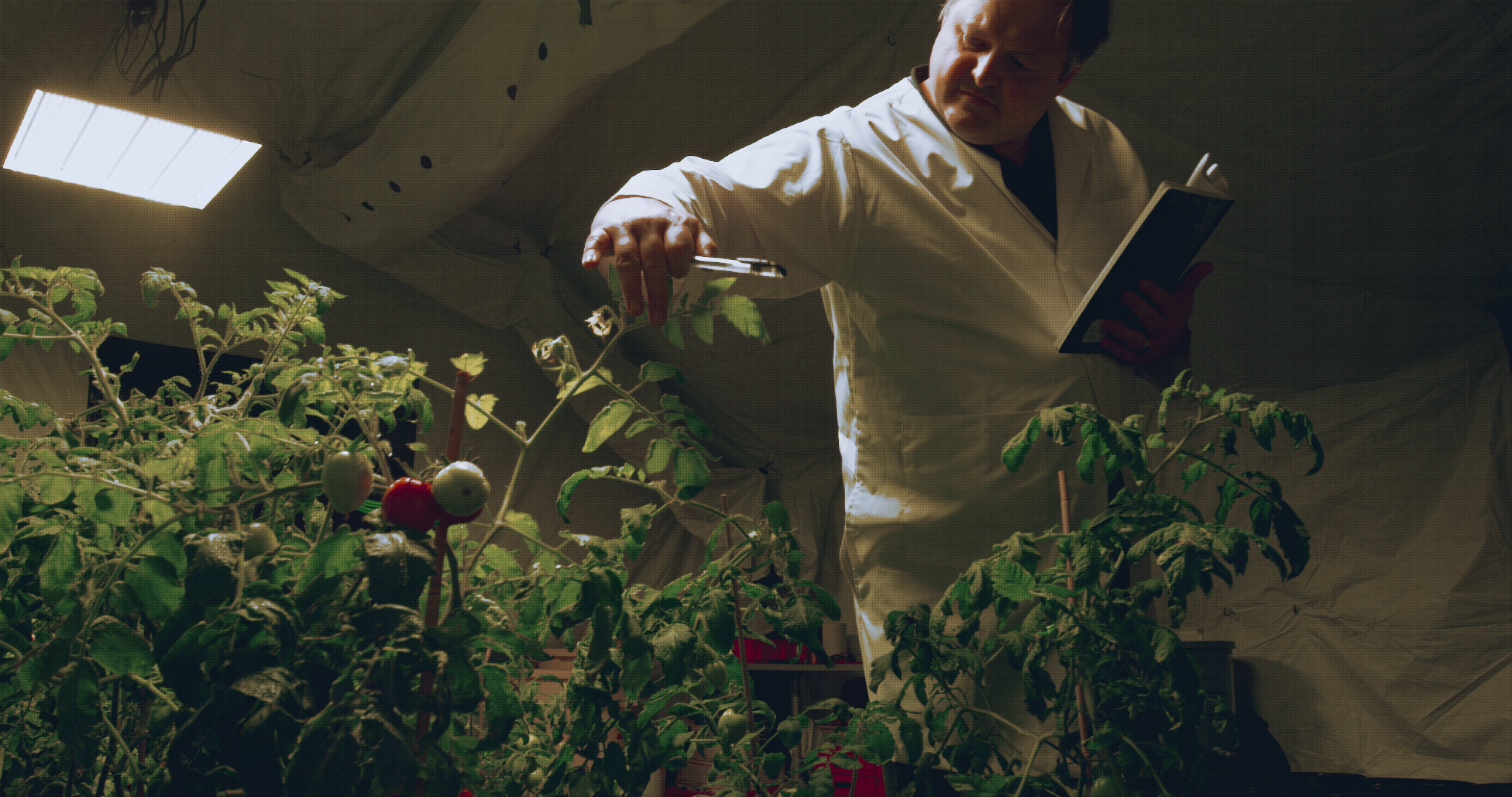 Heinz has now made prototype ketchup from the tomatoes that were grown during the study, calling it “Marz Edition”.

Ketchup tomatoes must be tangy, rich and low in moisture. The space scientists at Florida Tech and Heinz’s botanists tested dozens of varieties to find one – known as Heinzseed varietal 8504 – which could thrive in their Mars-like biodome, the “RedHouse”.

They used artificial LED lighting and 3,500kg of Martian “regolith” – the red sand-like substance that covers the surface of Mars. Its chemical composition has been analysed by the six rovers that have been sent to Mars since 1997, allowing experts to recreate it on Earth.

The scientists devised a method that allowed them to grow tomatoes in the arid dust with minimal fertiliser and water. 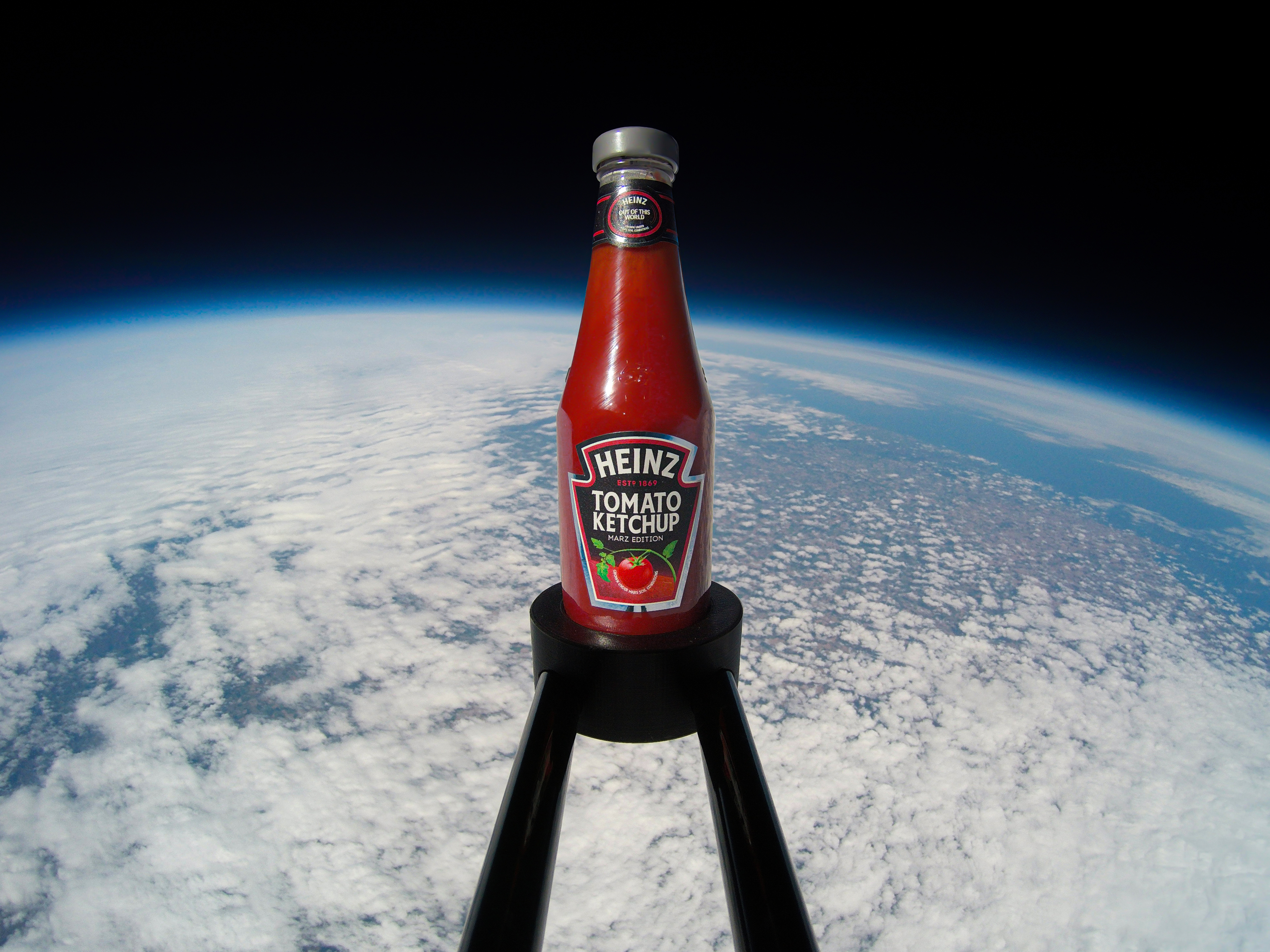 British space scientist Dr Maggie Aderin-Pocock told The Sun: “This is such an exciting breakthrough.

“The RedHouse was cut off from the Earth’s atmosphere, to simulate conditions on Mars. 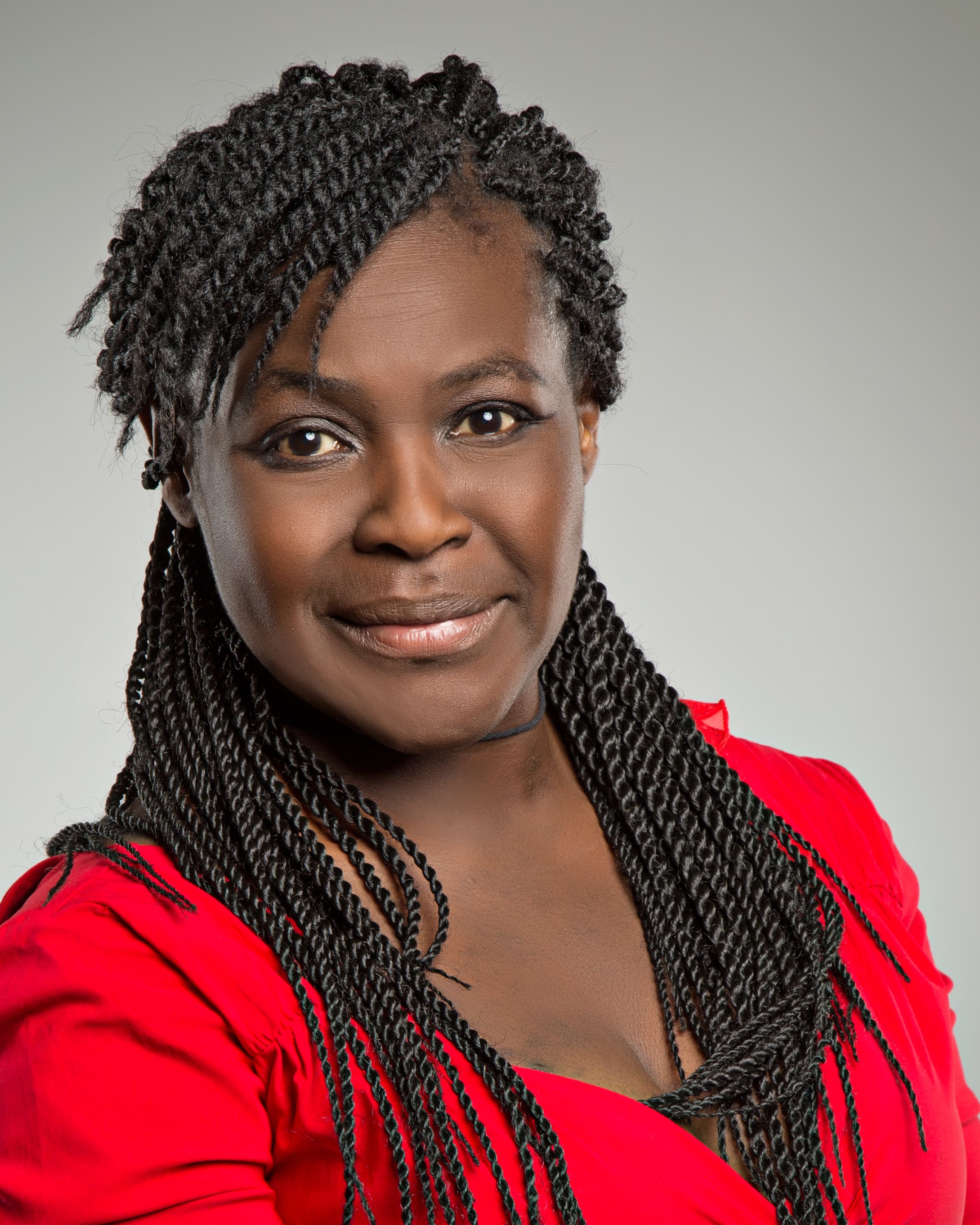 “When humans go to Mars, as I’m sure we will before long, we will set up these biodomes on the planet’s surface to grow food.

“This study could also help us grow food in dry places on Earth like deserts or where the soil’s fertility has been exhausted.”

Killer teen, 15, unmasked as he's jailed for 16 years after luring pal, 12, into woods and trying to decapitate him