A TODDLER who weighed less than a stone after she was starved to the brink of death by her vegan parents is now obese.

The three-year-old's carer said the little girl was "storing calories in case it happens again" after her parents kept her on a strict diet of oats and rice milk. 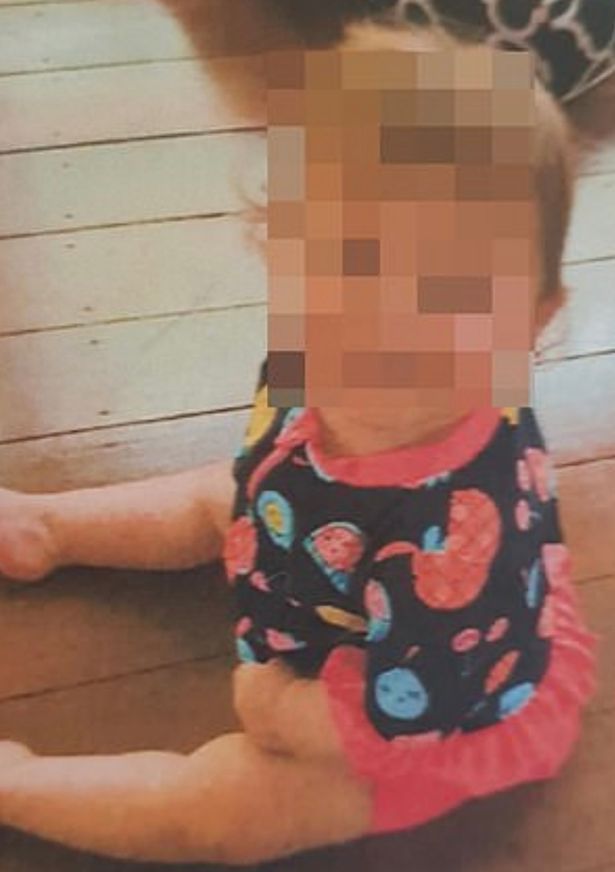 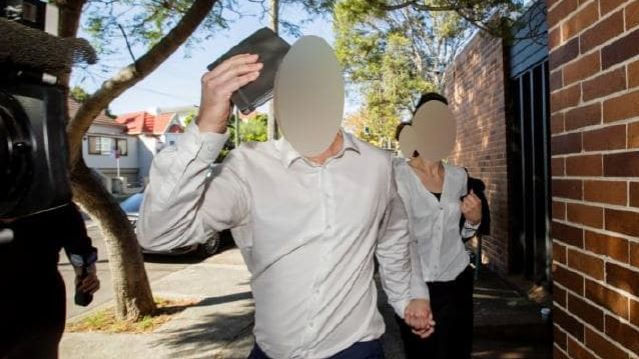 The carer gave a victim impact statement to the police, revealing the toddler had made progress but her height and weight were out of proportion.

Aussie cops were horrified to find the girl appearing "floppy", toothless and unable to even crawl or talk when she was 19-months-old.

The toddler was suffering rickets and had fractures all over her body, with her bones seeming so brittle that medics believe they could have been broken by "normal handling".

The father, 34 and mother, 32, — who cannot be named for legal reasons — appeared at a sentencing hearing at Downing Centre Court in Sydney on Thursday.

They have admitted to failing to provide for their child, who weighed 11lbs when she was found.

The carer's statement, which was read out in court, said: "It's like her body is storing calories in case she needs them in the future.

"She immediately stands out as different from other children."

The parents first faced court last May after the toddler suffered a seizure at home, which was the first time authorities knew she existed.

She was taken to hospital to be checked over, and doctors discovered she did not have a birth certificate, a medical number, had not been to any follow-up appointments and had not had any immunisations since birth.

The little girl had to stay in hospital for a month.

Her mum had insisted her daughter was a "fussy eater" so she was only fed one cup of oats, a piece of toast and oats again for dinner.

She immediately stands out as different from other children

But this left her with severe deficiencies in a large range of nutrients needed for growth and development.

She was deficient in calcium, phosphate, vitamin B12, vitamin A, iron and zinc, while her levels of vitamin D were "undetectable".

The mum admitted that her entire family follow a vegan diet.

Her baby was handed over to a foster carer in August 2018 and now lives with a relative and her two brothers in another state.

The carer added: "For the first 19 months of her her life (the girl) did not receive the basic care to grow and develop.

"(The girl) was defenceless and unable to protect herself from her parents."

Yesterday Judge Sarah Huggett blasted the dad's claims that he was "powerless" in helping his child.

He'd said that it was the mum who "dictated" the household.

But the judge told the court: "She wasn’t walking or talking, she wasn’t hitting milestones.

“He did nothing. He could have picked her up and taken her to a doctor.

“He is older than the mother and could have just as easily have done something.

“I do not accept that he was powerless.”

The father’s lawyer said his client has been subject to a “vegan and anti-vax witch hunt” in the press.

The parents first faced court in May last year, two months after their toddler suffered a seizure at home.

They both pleaded guilty to failing to provide for a child and causing serious injury. 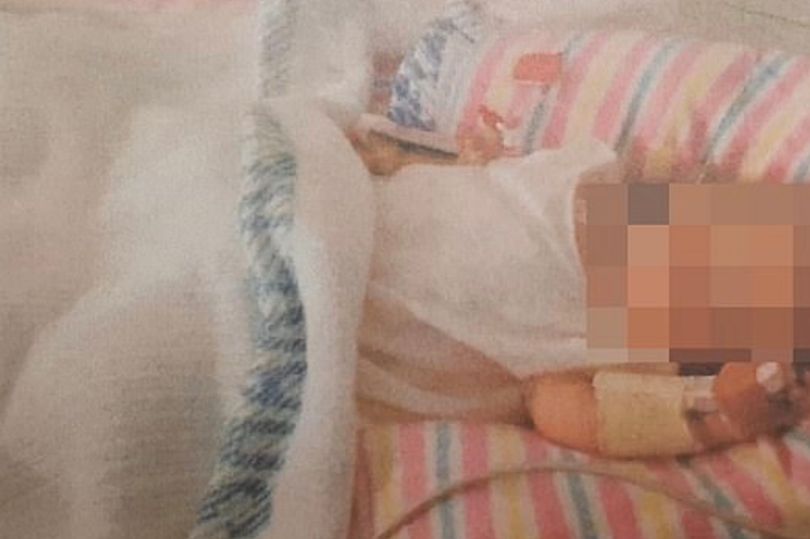 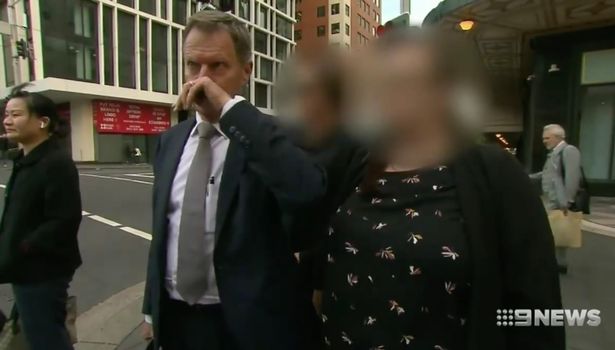