A TODDLER was electrocuted to death after she put the lead of a phone charger in her mouth while it was still plugged into the wall.

The child had been playing alone at a home in Jahangirabad, India when the horror unfolded. 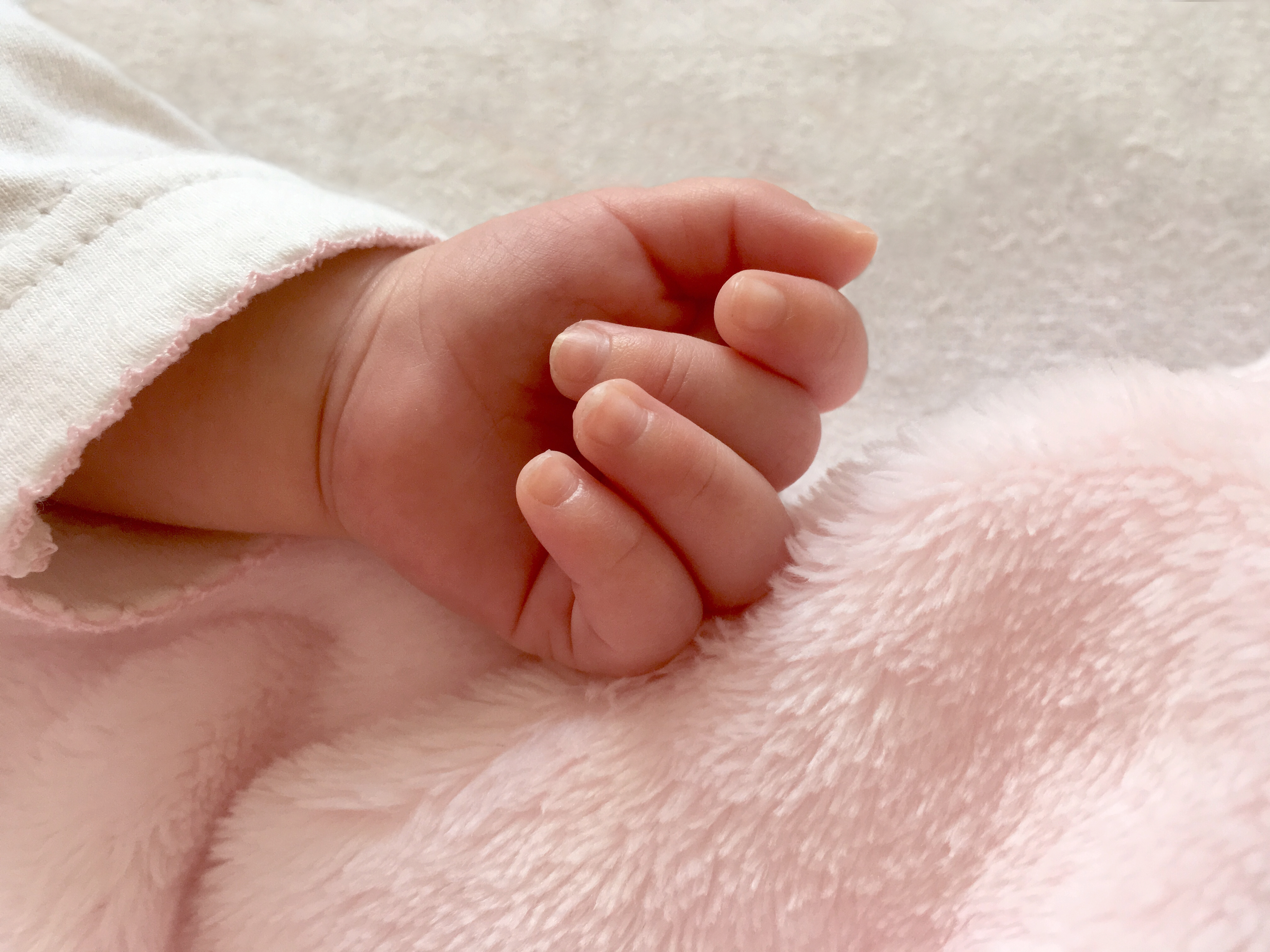 The toddler had travelled around 62 miles south with mum Razia, to spend time with grandparents on Friday.

Once they arrived and were settled, Razia left the child to play alone the following day.

According to The Times of India, the child's mum had removed her phone from a charger nearby, but forgot to turn the switch off.

The young child noticed the cable and put it into her mouth, while it was still plugged in.

Another respected local newspaper, The Hindustan Times, claims the child was rushed to hospital, after suffering electrocuted.

But the child was pronounced dead upon arrival.

Akhilesh Pradhan from Jahangirabad police station said: "The family has not approached us with any police complaint, so a case has not been filed.

"However, if somebody approaches us for a complaint, it will be done according to the norms."

It has not been confirmed how old the child was, and whether it was a girl or a boy.

The two local respected newspaper's cite different ages and genders for the toddler.

In one report, the horror incident involved a two year old girl.

And in another, it was a three-year-old boy, 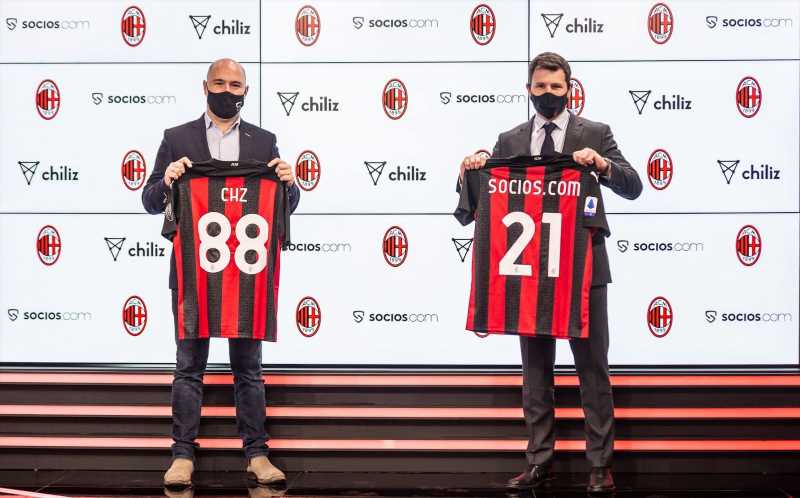 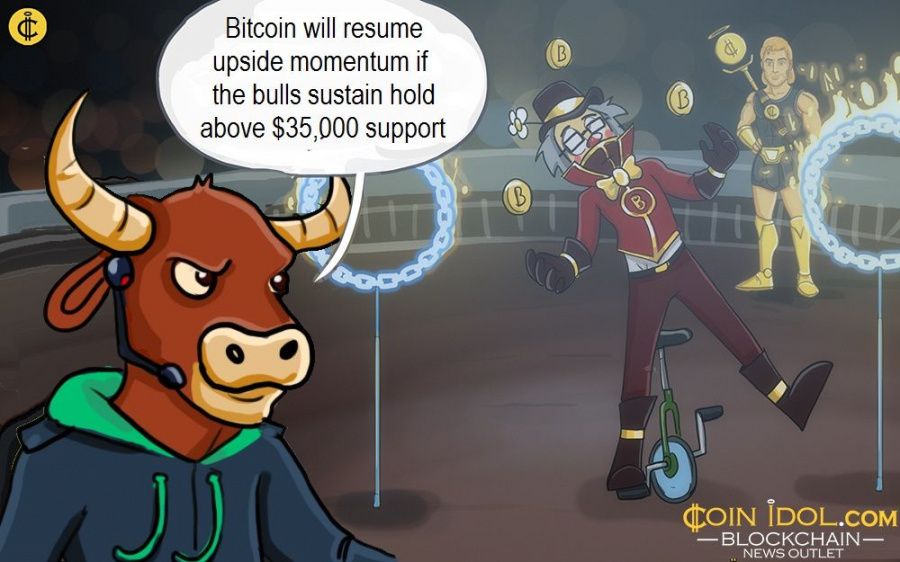