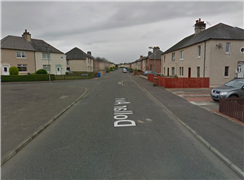 Toddler girl, one, dies after she was found unresponsive in garden pond as horrified locals say they heard 'screaming'

A TODDLER has tragically died after she was discovered unresponsive in a garden pond.

Emergency crews were rushed to the home in Falkirk, Scotland, yesterday at around 6.10pm. 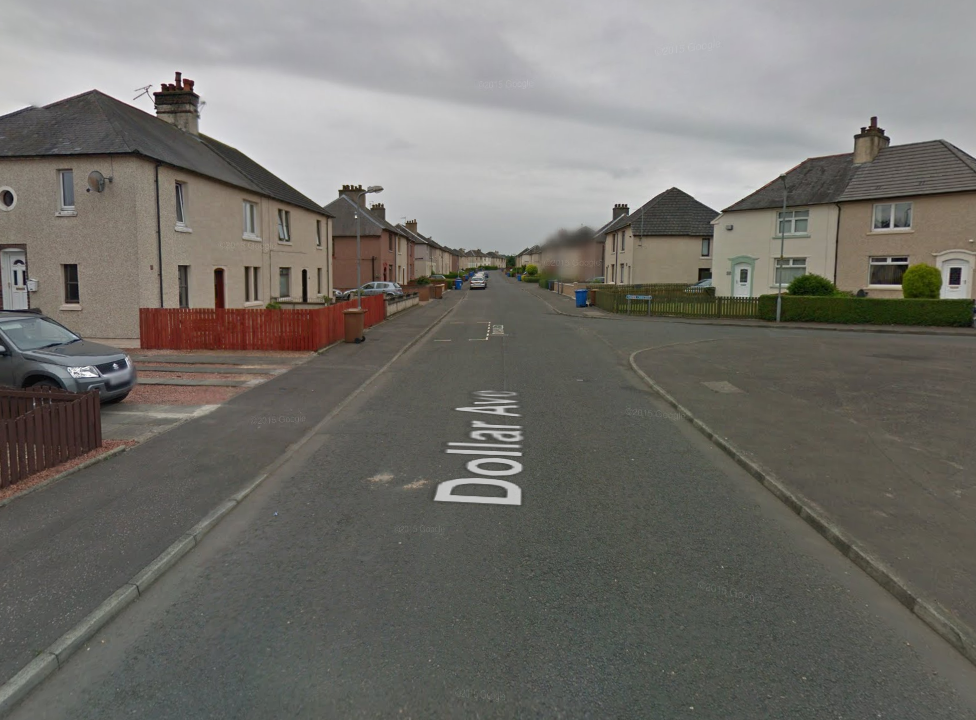 The 18-month-old was rushed to hospital but sadly couldn't be saved and was declared dead shortly after.

Police have now launched an investigation.

Horrified neighbours told how they heard screaming as the horror unfolded.

One told the Daily Record: "I was cutting the grass and then all I heard was screaming.

"I could tell by the screaming there was something seriously wrong, it was horrible, I can still hear it in my head,

"Minutes later I heard sirens, and then loads of police turned up along with an ambulance – they all went running round the back of the house.

"I couldn't really see what was going on, but cops were standing at the back door and looking into the house.

"Paramedics carried the child out into the ambulance and it went flying out the street behind a police car."

Police Scotland confirmed the girl had "fallen into a pond".

They said: "The child was taken to Forth Valley Royal Hospital for treatment, where she died a short time later.

"Enquiries into the incident are ongoing.”