A toddler battling a serious heart condition whose mother had bonded with Alfie Evans’ parents while in hospital in Liverpool has died.

Jacob Ryan was diagnosed with a congenital heart condition and spent much of his life in hospital.

The toddler, who was approaching his second birthday died on April 1. 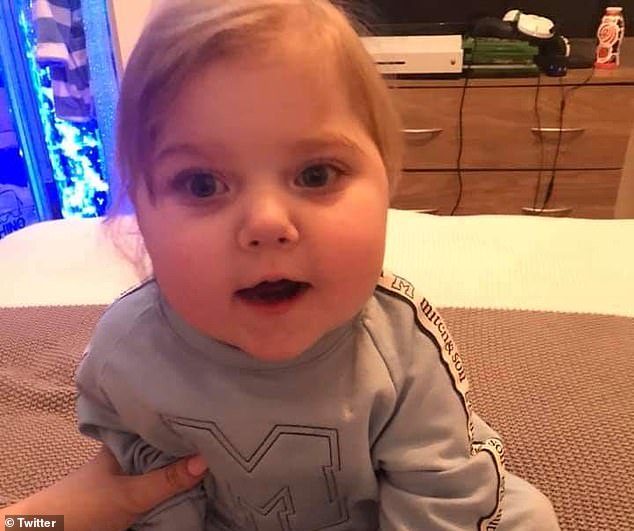 Jacob Ryan, pictured, who was diagnosed with a major congenital heart condition has died just shy of his second birthday 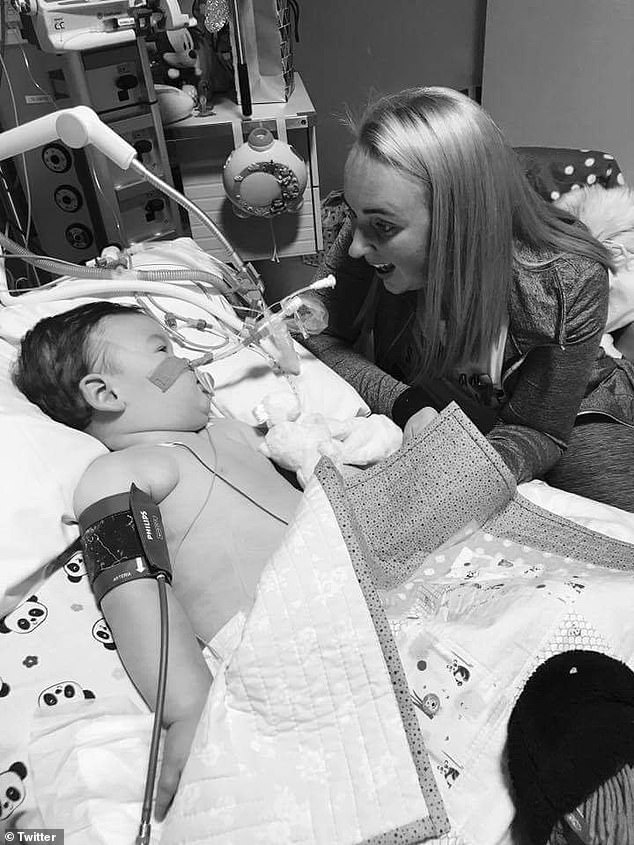 Jacob, pictured with his mother Steph, right, spent time in Liverpool’s Alder Hey Hospital at the same time as Alfie Evans, who died in April 2018 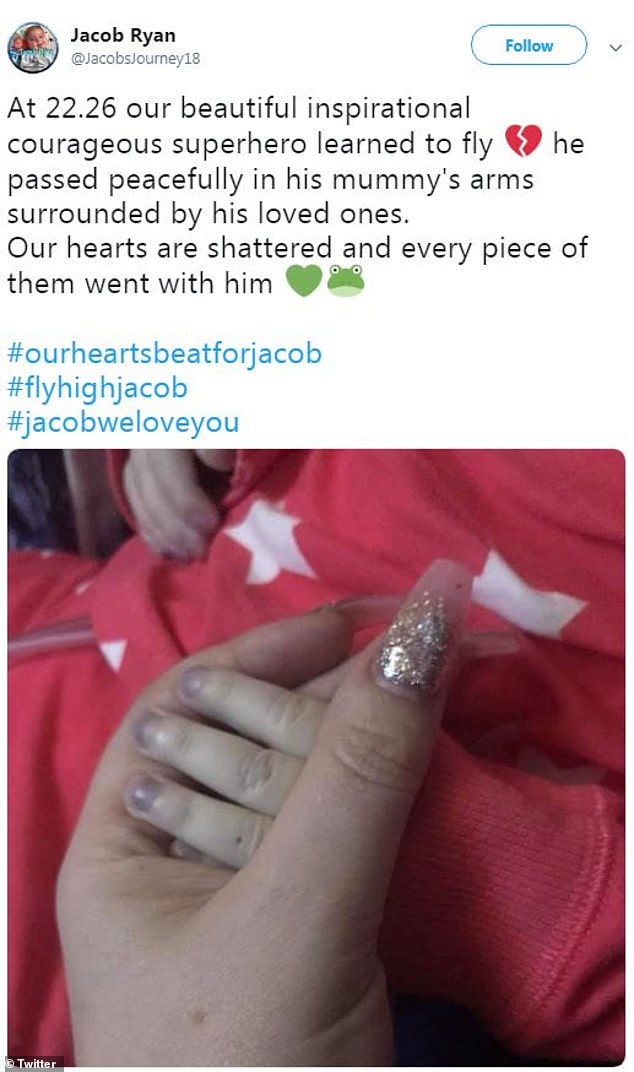 While her son was being treated at the world-famous hospital, Jacob’s mother Steph got to know Alfie Evans’ parents Thomas Evans and Kate James.

On April 1 the administrator of the ‘Jacob’s Journey’ page wrote: ‘At 22.26 our beautiful inspirational courageous superhero learned to fly.

‘He passed peacefully in his mummy’s arms surrounded by his loved ones. Our hearts are shattered and every piece of them went with him.’ 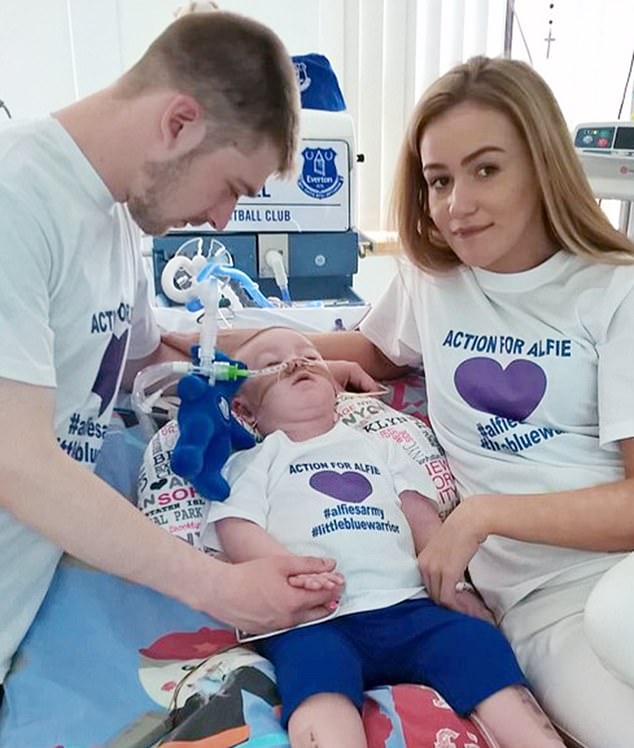 Alfie Evans, pictured here with his parents Tom and Kate, spent much of his life in a semi-vegetative state. He died in April 2018, five days after doctors removed his life support

According to the Mirror, Jacob’s mother Steph is planning to raise funds for a memorial tree at Zoe’s Place Hospice in Coventry.

Alfie had a rare, degenerative disease and had been in a semi-vegetative state for more than a year.

After a series of court cases Alder Hey Children’s Hospital in Liverpool removed his life support against his parents wishes.

He confounded expectations by continuing to breathe unaided.

Medical experts in Britain had agreed that more treatment would be futile, but his parents wanted to take him to Rome, where the Vatican’s Bambino Gesu hospital had offered to care for him.

The case has provoked strong feelings over whether judges, doctors or parents have the right to decide on a child’s life.

PayPal’s co-founder puts his apartment on the market for $7.25million
Technology