TK Maxx shoppers baffled after 'lump of moss-covered concrete' on sale for £2.50

TK MAXX shoppers have been left baffled after a “lump of moss-covered concrete” was spotted for sale for £2.50.

The unusual item was in the clearance section of a Cambridge store, and was immediately noticed by a customer. 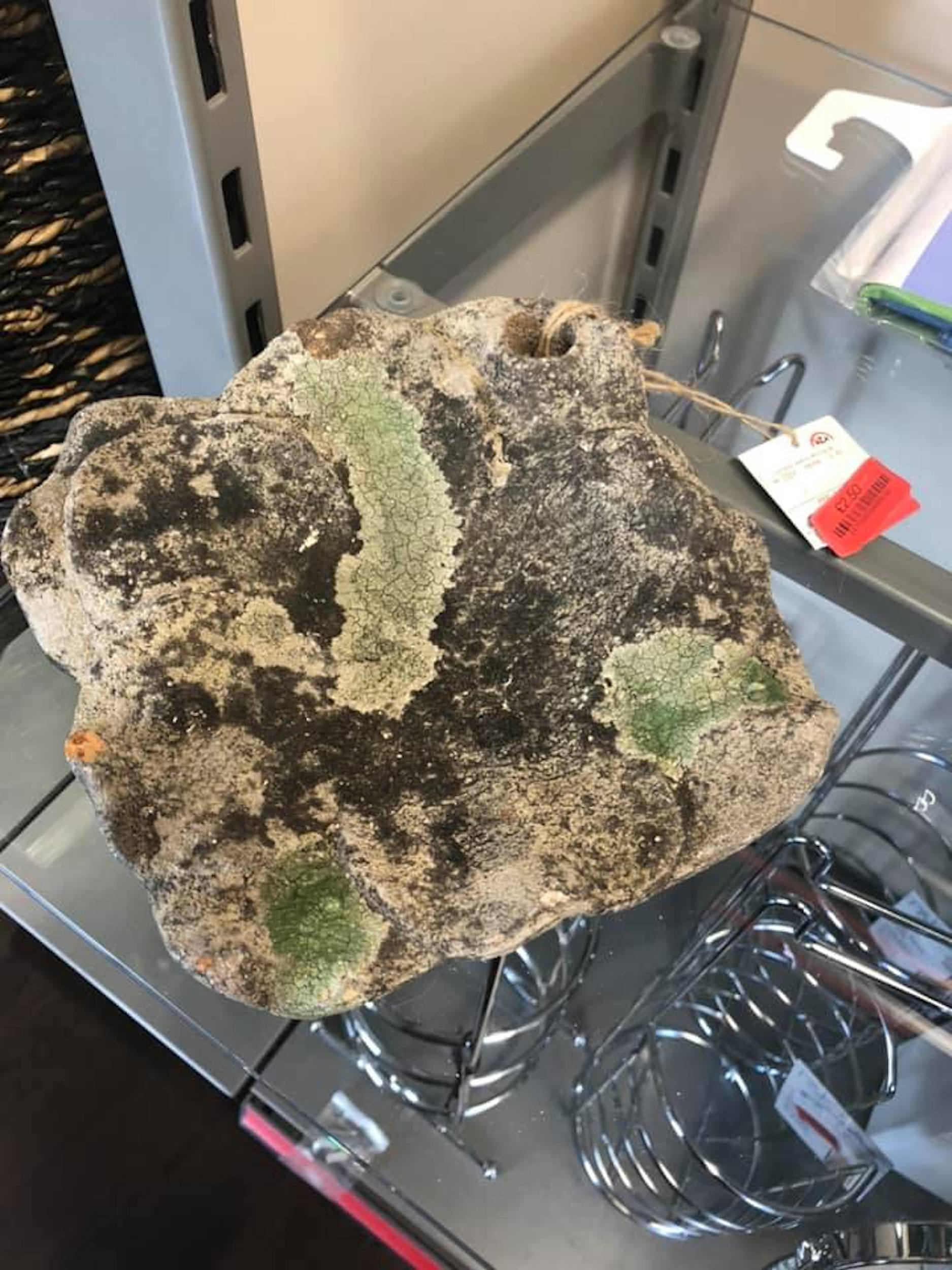 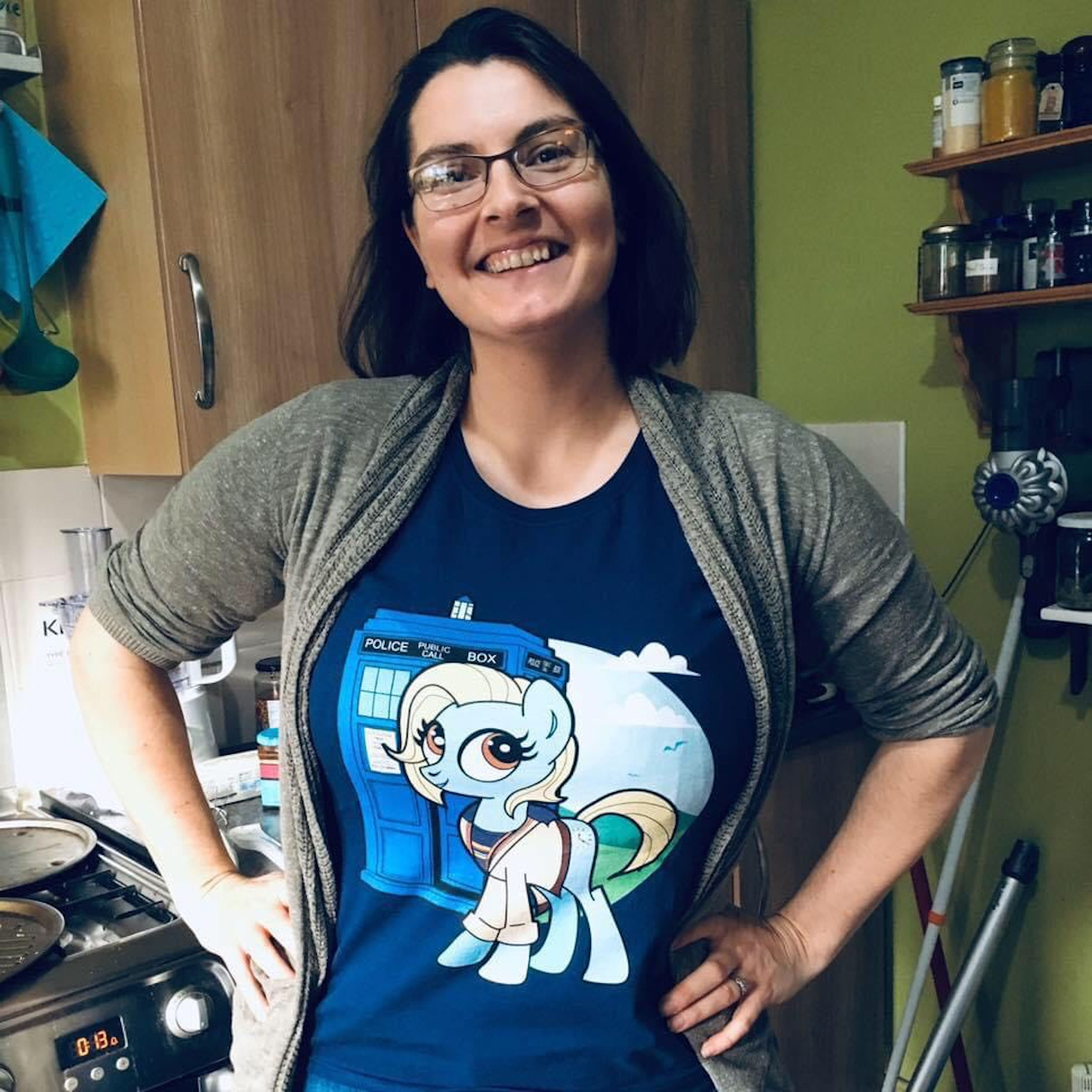 The image shows the slab with the tag looped through a hole punched out of the corner.

The rock is covered with green, mossy “algae”, which Amy says appeared to be real.

She shared the snap captioned: “Lump of Concrete” and before long many bemused people commented on the photo.

Amy, 34, said: “I think it is maybe a giant concrete ashtray? There were pads on the bottom for it to rest on and the moss on the top felt real, so someone has taken the time to cultivate it.

"It was heavy, like picking up a mortar and pestle.

“There was just an inward snort of minor disbelief when I saw it.

“Some of the comments were absolutely hilarious. There was one about the phallic shape of the algae and now I can’t unsee it.

“I love that group, it’s so much fun, but it also makes you appreciate the elements of sheer stuff that corporations are trying to sell you.”

One group member suggested it looked like “mouldy sourdough bread”.

One person said: “I feel like I’m missing an opportunity by taking all my local construction’s throw away concrete and selling it.”

While another joked: "It fell off the building didn't it? They found it in the loading bay and chucked a tag on it."

While one member asked: “They really will sell anything, just why?”

The Sun Online has gone to TK Maxx for comment on the item.

Earlier in the summer shoppers raved about their new purchases as TKMaxx opened its doors again. 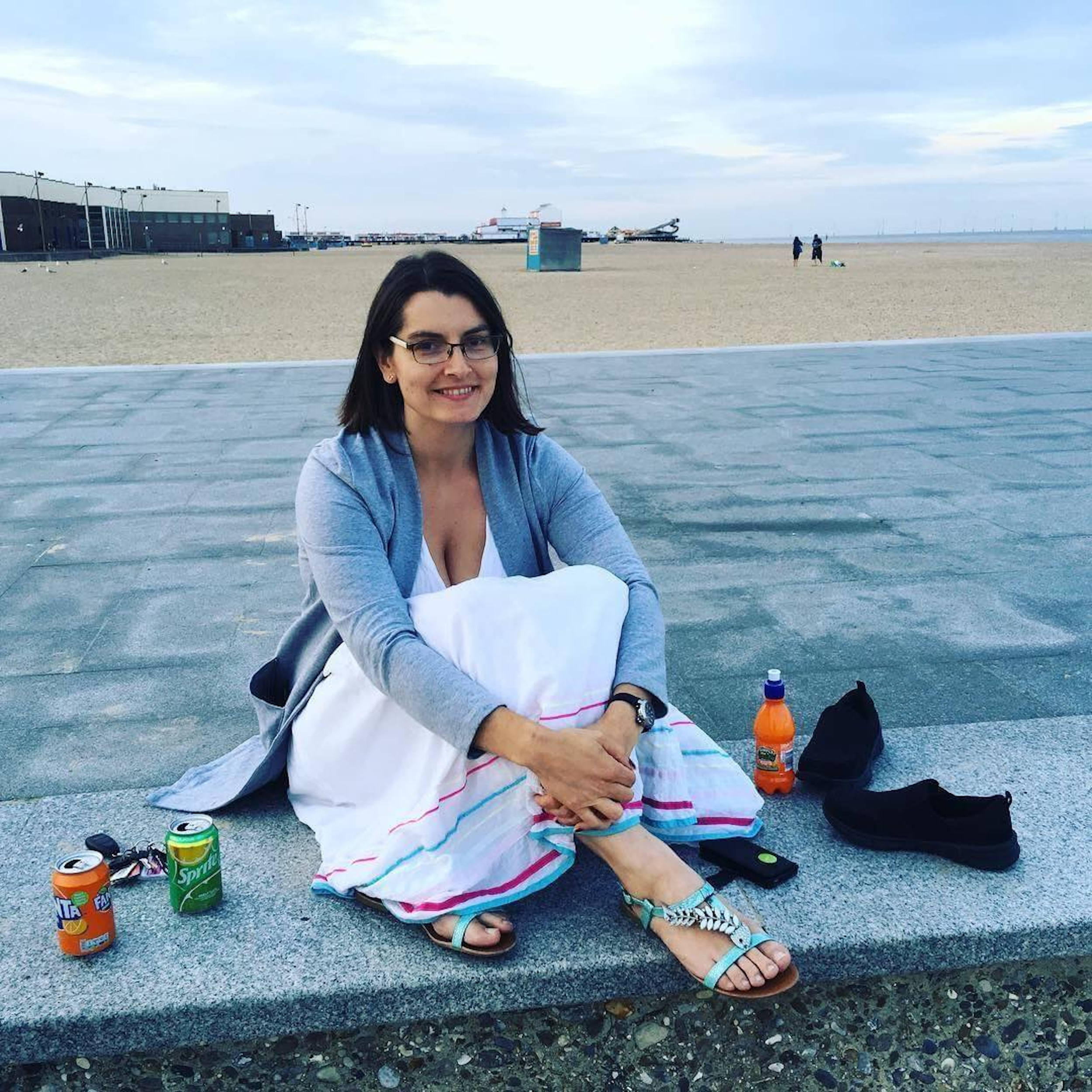 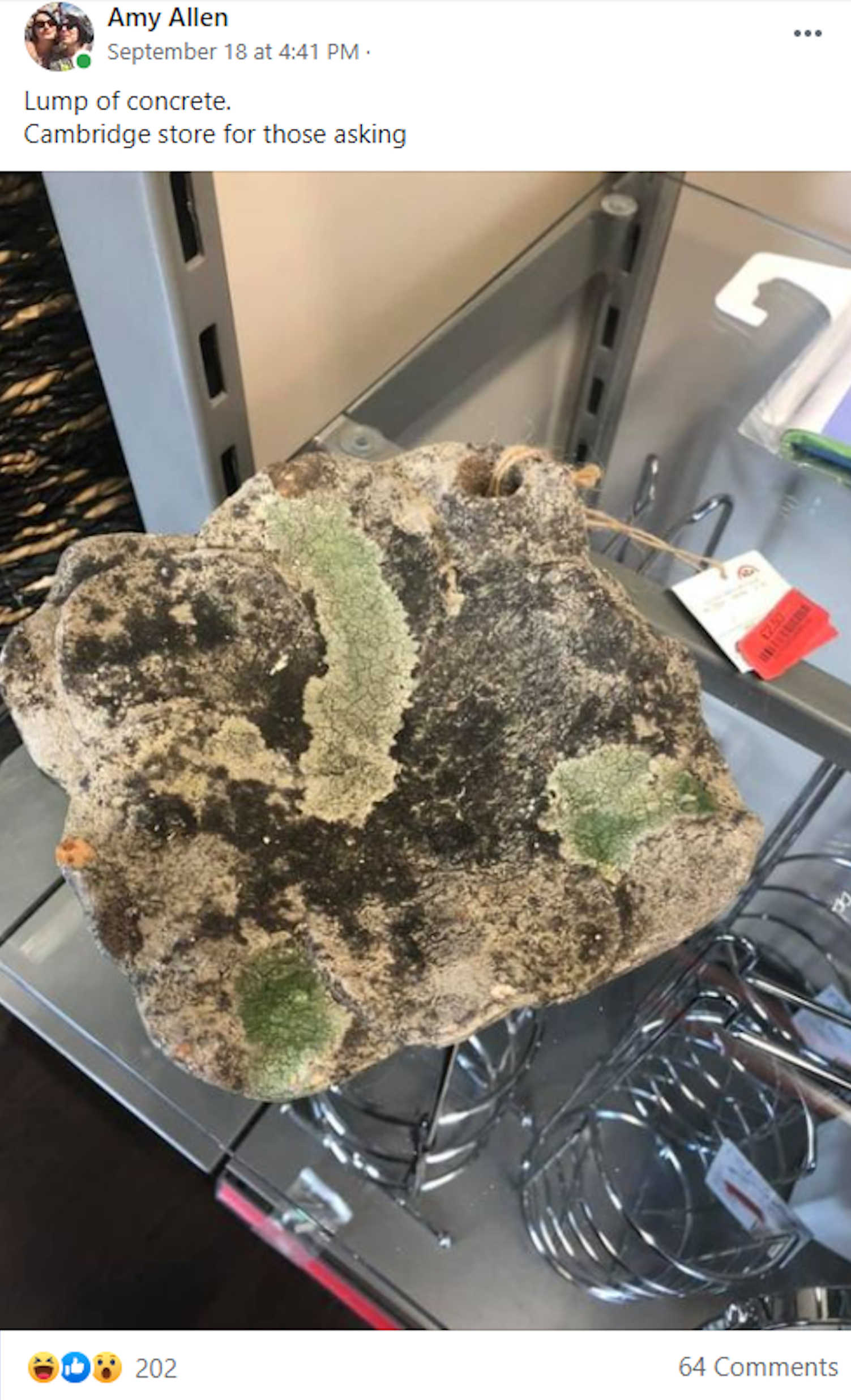